Queensland is being powered by a new force that puts people first.

Queensland is being powered by a new force that puts people first. 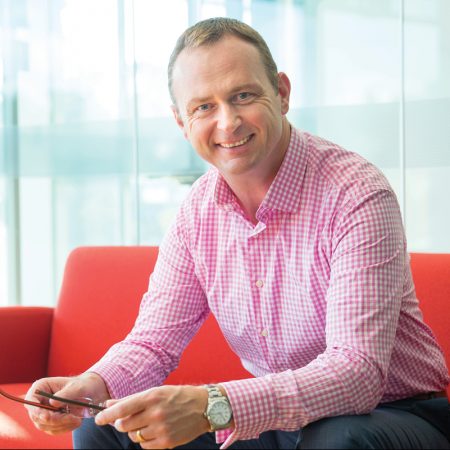 There’s no doubting the buzz surrounding Energy Queensland. Apart from the new name, which automatically conjures up images of light and warmth, the merged government companies of Energex and Ergon Energy are now Australia’s largest distributor of electricity.

Covering 1.7 million square kilometres, stretching from Tweed Heads to Torres Strait and from Brisbane to Birdsville, the company employs around 7,400 staff based in 100 locations. Its wavy green-and-yellow logo reflects the elasticity of the sunshine state, characterised by stunning, rugged coastlines and enormous expanses of arid outback.

David Smales is full of energy

The 2016 merge eliminated duplication in areas of administration, shared services, boards, management and corporate costs and is expected to save the government more than $500 million over the next 5 years. Based in Townsville, Energy Queensland is led by CEO David Smales, who boasts an impressive record in blue-chip energy companies, including Origin, and Drax and Centrica in the UK.

He began his 30-plus-year career as a 16-year-old apprentice working in the power industry, moving through junior positions to leadership roles in energy companies, completing an MBA en route. He’s a leader who keenly appreciates that his responsibility is more than just connecting Queenslanders to power; it’s also understanding the emotional connection. 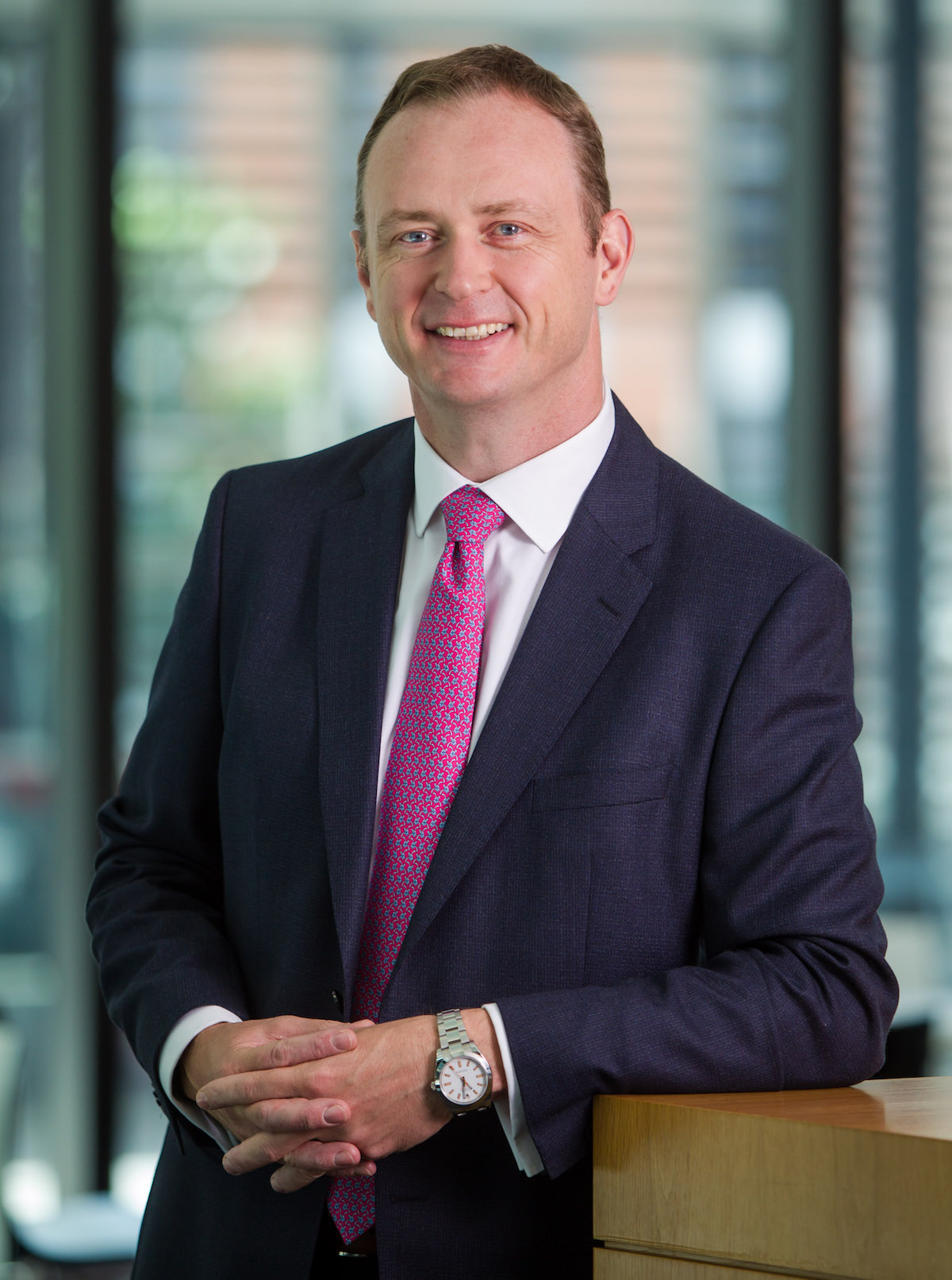 It’s dealing with the devastation a flood, cyclone or drought can bring to an area 7 times the size of Great Britain, with more than half its near 5 million population living outside the greater metropolitan area of its capital, Brisbane. Cyclone Debbie was one such force of nature. An overwhelming Category 4, she struck Queensland in March this year, leaving more than 60,000 Queenslanders without power.

However, Energy Queensland was ready for the carnage Debbie would trigger, and preparation began days before she hit land. “We put in a phenomenal amount of additional effort,” David remembers. “We have great technology these days for tracking meteorology and can see days before when a cyclone’s coming. We deployed hundreds of people into the field prior to Debbie hitting, north and south of the cyclone area."

"We had response teams and management structures; we installed generation equipment and assessed roads prone to flooding so we could plan access to people and equipment. There’s a lot of analysis and a lot of preparation to be done before the event; then, as soon as the cyclone passes, we’re straight into damage assessment and then execution mode.”

On top of new technology

While responding to Queensland’s fickle forces of nature and maintaining everyday electricity needs, Energy Queensland is also focused on keeping up with the rapid pace of change in technology, including more home-battery storage systems, which use a mix of solar and grid power and a battery to store and use the sun’s power at night, saving costs.