There is enormous pride among our people: Douglas Millican 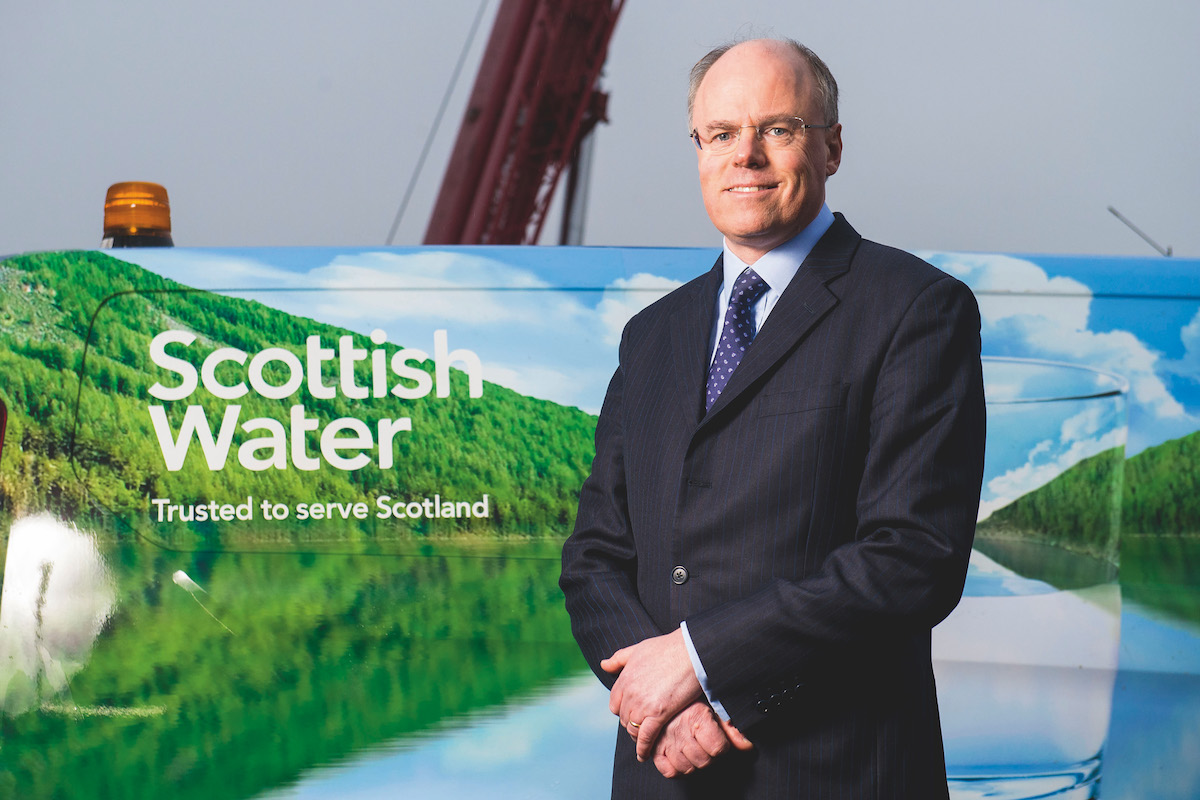 Douglas Millican never planned to be CEO of Scottish Water. It just kind of happened and not in the best of circumstances either. When Richard Ackroyd, his boss and the former CEO of Scottish Water, passed away suddenly in October 2012, Douglas, who was CFO at the time, stepped into an interim CEO role. Shortly after, the board of the publicly owned utility asked him to be the permanent CEO.

Douglas draws inspiration from those who ran the company before him. “Having worked under two very different CEOs, I’ve learned that it’s really important to be true to yourself,” he says. “There’s no single way to be CEO and you’ve got to play to your own strengths and build a team around you to give you the collective strength you need to lead the business.

“It’s all about people and your success in running a business is about taking your people with you, making sure they understand what you’re about and that you benefit from their perspectives as you shape things for the future. It’s also about ensuring your people are highly engaged in the organisation’s mission.”

“We’ve got customers who are on some of the smallest and most remote islands in the very north of Scotland, all the way down to the very south-west,” says Douglas, who began his career as a chartered accountant after graduating from the University of Edinburgh. “We’ve basically covered the whole land mass.”

A colossal 1.38 billion litres of water are delivered and 929 million litres of wastewater are removed annually by Scottish Water. There’s generally plenty of the stuff to go around in Scotland, which gets its fair share of rainfall through the year, particularly in the highlands. 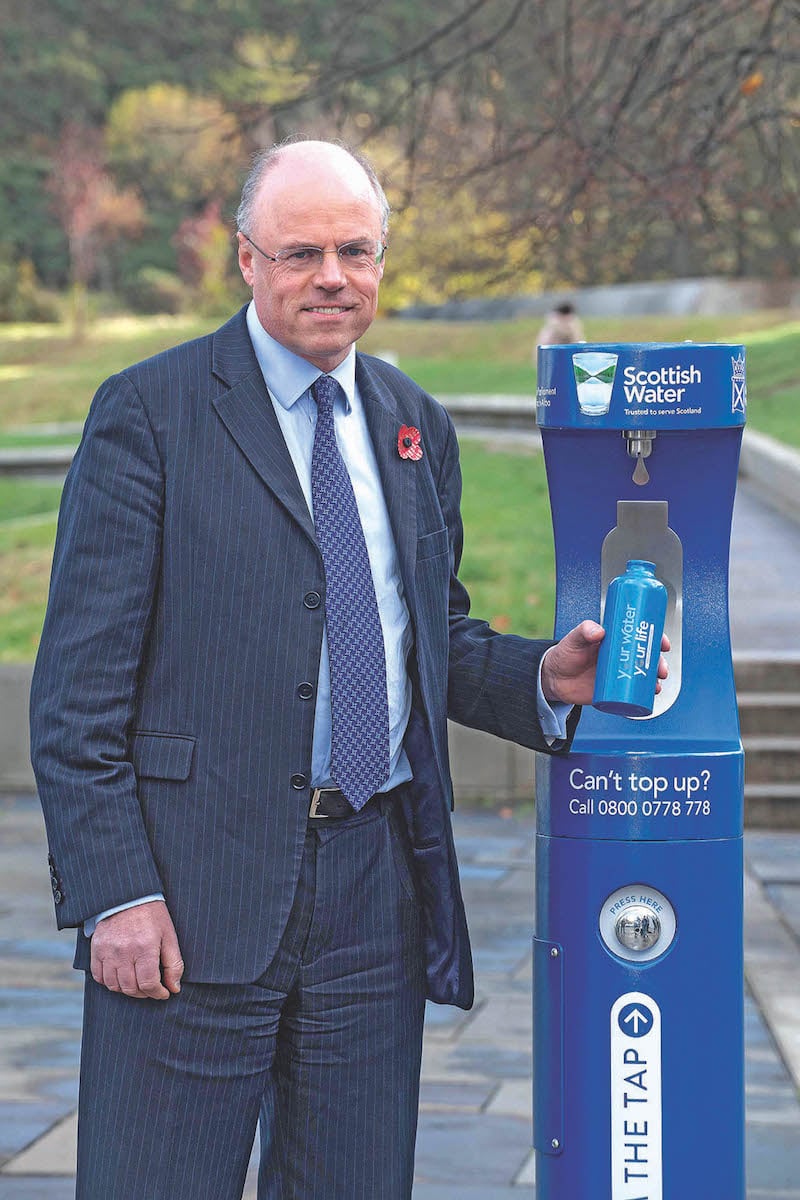 Douglas personally drinks “huge quantities” of H2O and he’s a strong proponent of the water his company delivers.

He says it tends to have a “soft, pleasant taste”, although this varies regionally and depends on the ground conditions where the water is stored, or where it passes through, be that deep underground aquifers or picturesque lochs.

However, there isn’t always an abundance of the natural resource for Scottish Water to draw on, particularly during extreme weather events, which are increasing in frequency and intensity as a result of climate change.

“Through the summer of 2018, when we had very long, hot, dry periods, we were having to work furiously to keep everybody in supply,” says Douglas, adding that climate change is the biggest threat to the business.

It has the potential to impact the availability and nature of the water that Scottish Water treats, as well as the quantity of wastewater it will have to deal with.

“The big thing for us as a business is deciding to what extent we try and change our infrastructure,” says Douglas in regard to climate change. “To what extent do we come up with very different solutions by working in partnership with others? And to what extent do we just manage the challenges as they come along? I think success will be a mix
of all three.”

Scottish Water invests about £600 million (€690 million) a year, equating to roughly £3.9 billion (€4.4 billion) between 2015 and 2021, on improving its services. Douglas says this will help the company to increase the reliability, resilience and sustainability of its services.

He also wants Scottish Water to be better at risk management so that it can comfortably deal with weather events like the notorious “beast from the east”, which struck the UK in the winter of 2018, and the warm summer of 2018 that led to a 30% increase in demand. 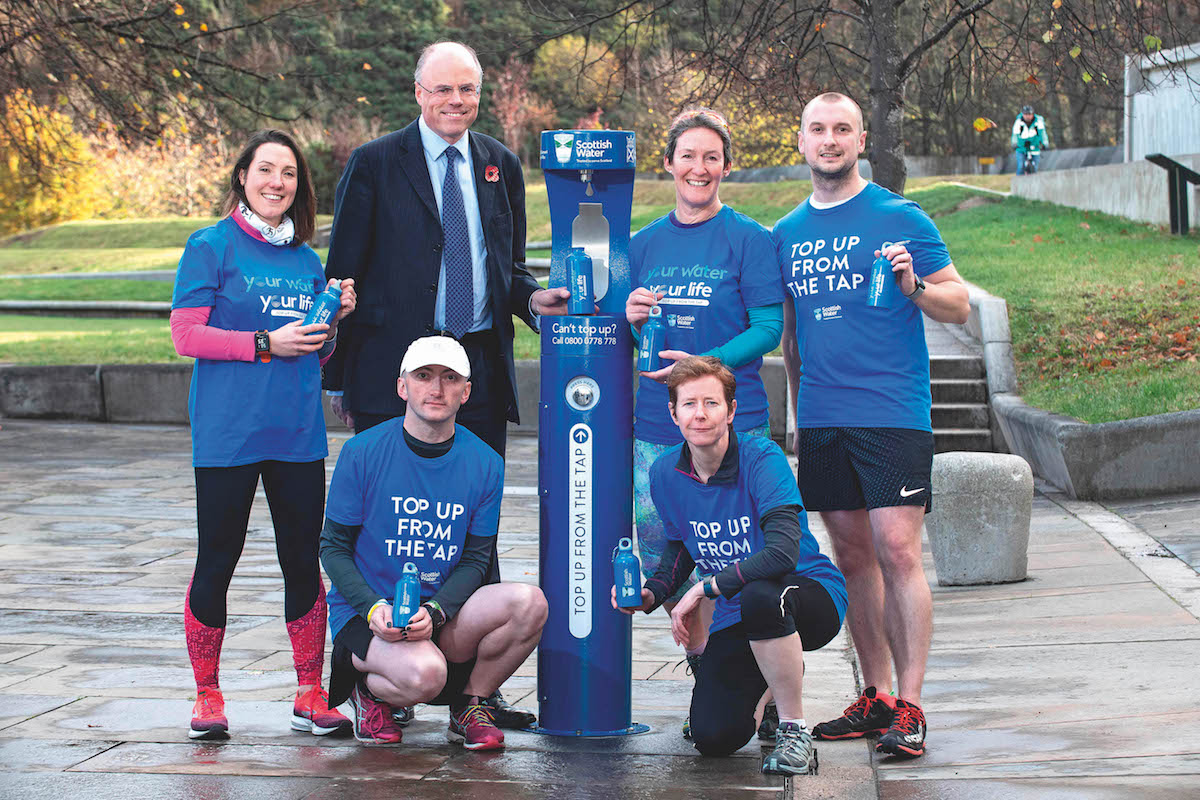 Technology will play a vital role in all of this. Smart sensors, analytics and artificial intelligence are just some of the technologies that Douglas wants to harness in the coming years. “We’ve got so much further to go in understanding the data within our complex systems and looking at how we can make smarter decisions,” he says.

Being as sustainable as possible is also high on Douglas’s agenda for Scottish Water. “We now generate twice the amount of renewable electricity as we consume in our operation,” he says. “We’ve got a positive carbon sink and I want to grow that further.”

“We now generate twice the amount of renewable electricity as we consume in our operation.”

There are some 4,000 staff helping Douglas on his mission, as well as 3,000 others in the supply chain. “There is enormous pride among our people in working for Scottish Water and in the nature of what we do as a business.

People will express it in different ways and a lot of it depends on where their passion might lie, whether it is in providing pure, clean, drinking water, in environmental protection or in customer service. It might get expressed in different ways, but the level of pride is very high across the organisation.” 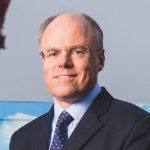