“LichtBlick was the inventor of green power in Germany”: Enno Wolf 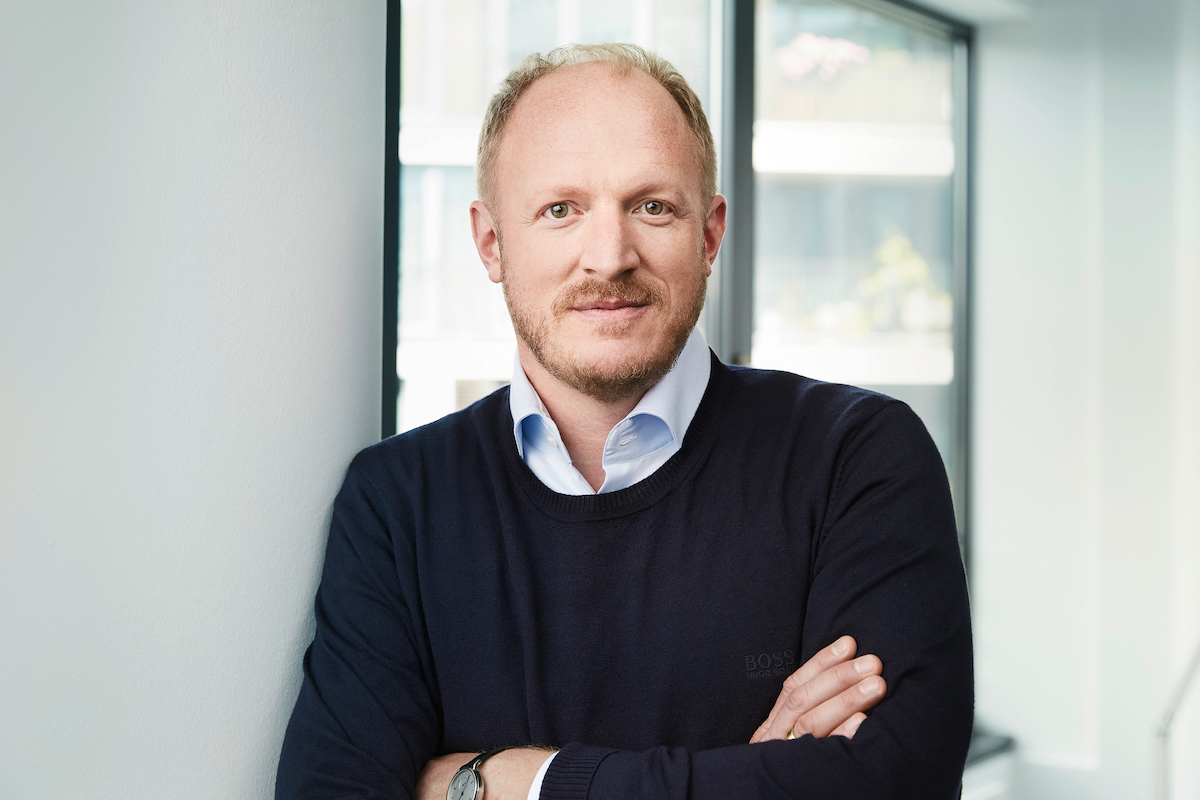 Leading German utilities provider LichtBlick was formed in 1998 following the deregulation of the electricity industry, but it didn’t exactly start big. Initially, it only had eight electricity customers and, a few years later when it moved into gas, it started with seven households on its books, as well as its own headquarters, and then grew fast.

Today, the Hamburg-based company is one of the country’s biggest power companies with a million customers, of which 90% are electricity and 10% gas customers. Over the past 23 years, it has also been at the forefront of the push for new technologies in sustainability.

The nation was the biggest solar energy producer in the world for a decade from 2005–2014, and still ranks in the top five. For harnessing wind power, it ranks number three. “LichtBlick was the inventor of green power in Germany,” Managing Director Enno Wolf tells The CEO Magazine.

“Some very innovative people got together and formed this great company, and basically paved the way for renewables. Since then, we’ve been making carbon neutrality more and more affordable.” 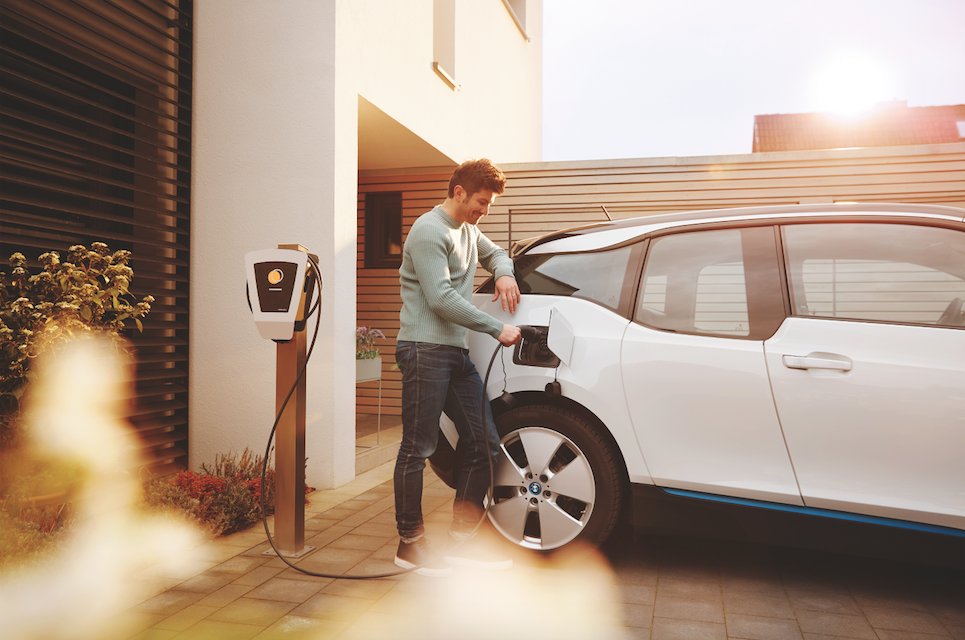 To do that effectively, it’s developing integrated solutions in the digital space that allow easy access for customers so that it becomes what Enno describes as the “energy equivalent of a Spotify customer experience”.

If a private customer switches electricity, heating and mobility to renewable sources, a household can save 30–45% of its carbon emissions. “It’s after that it gets to the really difficult part,” he admits.

“You want to travel, go to restaurants, have nice clothes and a flat-screen TV, but these things create emissions. So the question is how to get to a net-zero lifestyle. Part of the answer can involve going from being a consumer to a prosumer, where you’re generating your own power and selling it back to the grid. There are a lot of people like that in Germany.”

He confirms that consumers are impatient to get to a net-zero lifestyle. “They push us to go further and further, and say, ‘OK, please neutralise my carbon footprint today.’ And many times, I’ve heard, ‘Can you do it retrospectively for the last 30 years?’ It’s a real challenge, but customers say, ‘Hey, I’ve earned a lot, I want to give something back and do something good for the future, for young people.’”

“During lockdown we all cooked together virtually from our own homes,” Enno says. “We were sent these kitchen boxes full of ingredients with a list of instructions and we were preparing the dishes together over Teams and chatting. We had a bottle of something and we basically made the meal together. It was a good bonding experience that brought us together and made us feel connected because we were all doing the same thing.”

LichtBlick has developed a solar system that comes with increased storage and will repay the initial investment faster. “It’s virtually a power plant for a home. And now we want to do the same for business to business as a lot of big tech companies want to be carbon-neutral very quickly, by 2030, or even before,” Enno says.

“We can show them that it won’t cost as much as they think. They’re always looking at what their competitors are doing, so if Deutsche Post gets carbon-neutral, then Harris and DHL need to get there too. And this generates an increase in demand.”

Enno has set a target of reaching two million customers in a market with annual growth of between 4 and 6%. The expansion will be expedited by increased digitalisation in the next couple of years.

“It’s unknown territory because we’re at the leading edge of developing new things,” he explains. “Customer acquisition is a playground where a lot of our rivals are active so we need to build the asset base because it will secure our supply sources for the future.”

Enno credits his team as one of the main reasons for LichtBlick’s continued success. “We all share a passion for green energy and we’re very close, like a family,” he smiles.

“It’s exciting to be part of the Fourth Industrial Revolution. When we’re very old, we can tell our grandchildren, ‘Hey, we were part of making the world a better place.’ Is there anything more that you could wish for?” 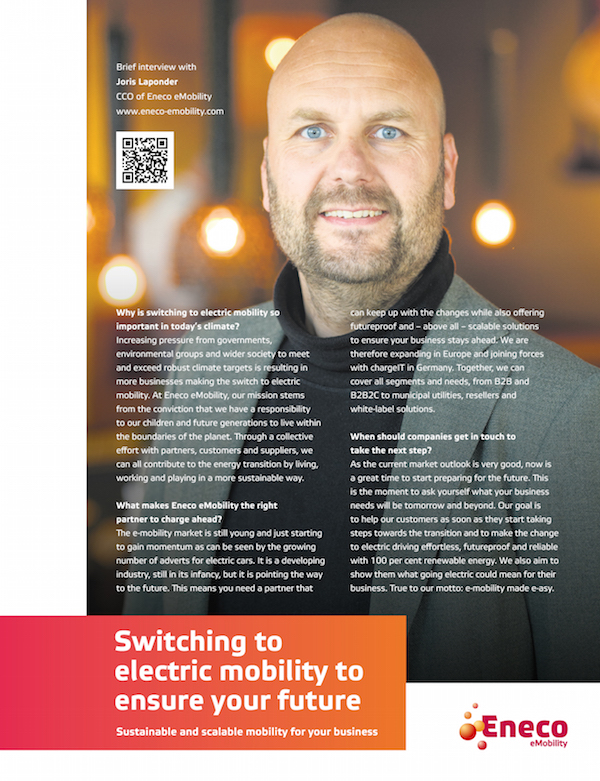