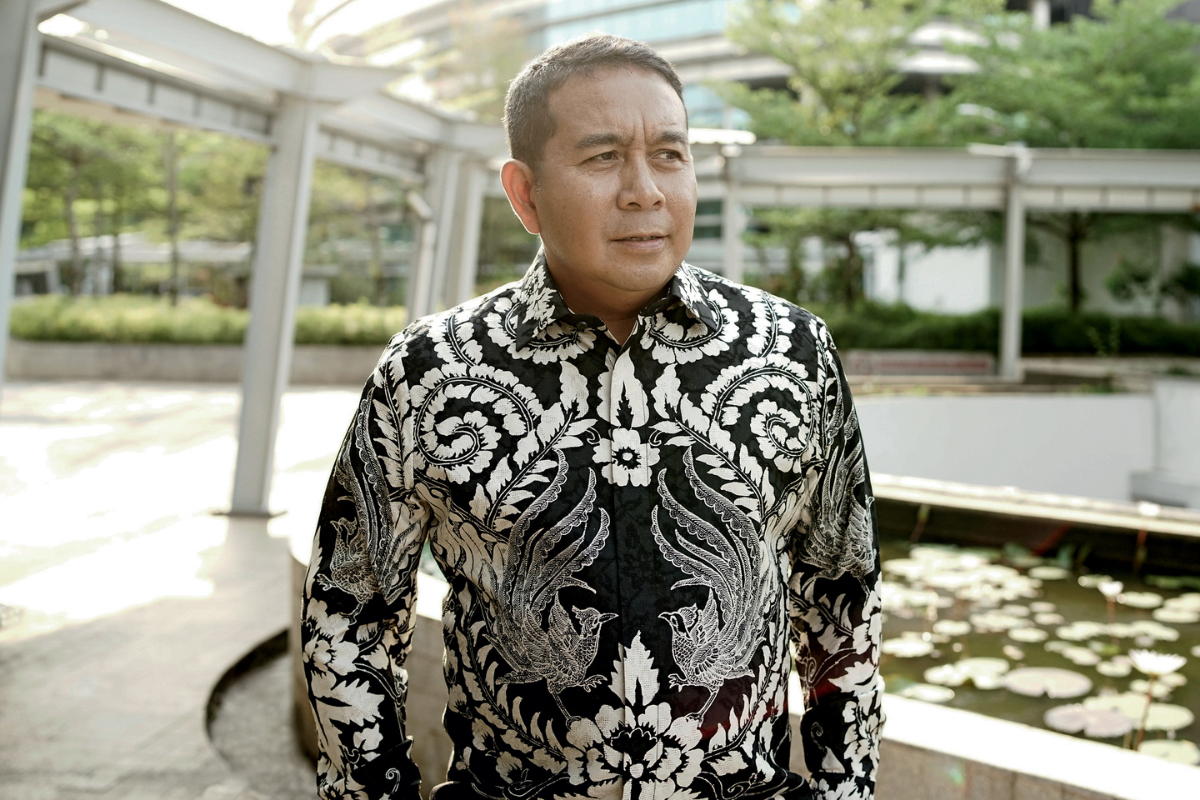 When Thomas Edison proclaimed, “We will make electricity so cheap that only the rich will burn candles,” global electrification was his vision. Yet today, more than a century later, there are still regions in Indonesia and Myanmar that exist without 24-hour electricity.

Candles, kerosene lamps and batteries keep ‘the lights on’ even though these alternative power sources are a significant household expense. In today’s society, electricity is the lifeblood of most economic activity.

However, with such a low rate of electrification, these regional areas are on the back foot. This is where power distribution company, Maxpower Group (Maxpower), and its turnaround guy CEO Fazil Alfitri step in.

A gas-to-power specialist and power generation company, Maxpower owns and operates gas-fired power plants in Indonesia and Myanmar, and delivers clean, scalable and affordable power to remote and under-supplied areas in these regions.

This is not a billion-dollar company story. But it is a story of how you turn a bad business into a good one and search for the diamond inside.

Maxpower is in a unique position to provide power on a scale that is uneconomic for major global competitors yet too large for local startups to match. “In essence, the power plant is next to the demand so it can directly serve that market,” Fazil explains.

“This is ideal for Indonesia as an archipelago with many unconnected islands. Enough power is generated to meet demand and we can grow as demand grows.” However, Maxpower’s journey has not been easy and, without the vision of Fazil and his leadership team, it would not be the company that it is today.

Nor would it be powering and growing remote communities in need. After years of operations and developing business in the region, Maxpower was on the brink of bankruptcy. It represented an opportunity that could not be turned down for Fazil, who was already an experienced power developer and the Founder of Medco Power Indonesia.

Fazil has a proven track record in oil and gas project development. In 2018, he founded a small energy infrastructure company, Infra Daya Energia, which acquired Maxpower at the end of that year.

“This was the perfect company to acquire at a relatively good price, and most importantly we knew how to turn it around,” he says. “It helped that I had a good track record from my time with Medco Power. We spent all of 2019 cleaning up the business.

“We’ve rebuilt Maxpower into a regional power company. I’m happy to report that we’re back in business. The company is fully capitalised and winning projects, and has a strong governance like other multinational companies. The business recovery has been driven by doing the right thing. Small is beautiful. The demand takes all the supply and we add capacity as it’s needed. You don’t have to wait for an investment to start making money.” 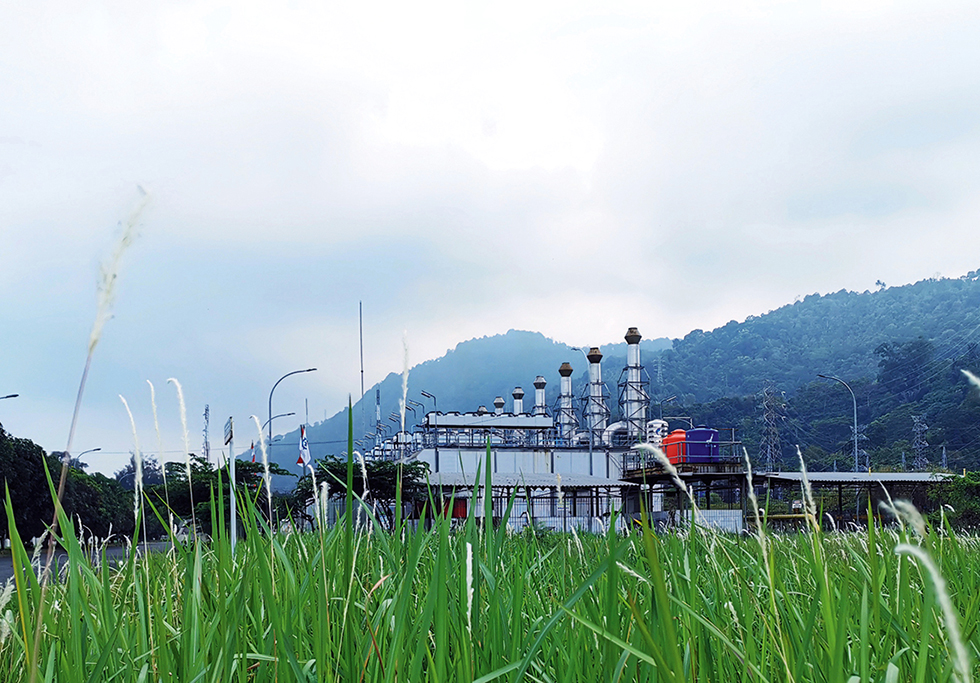 Maxpower supports fast-growing economies that don’t have access to national grids or pipelines. “The eastern side of Indonesia is remote and far from Jakarta and the centre of government. It’s often forgotten,” Fazil explains.

“We’re distributing generation to those cities with aspirations to grow. As the towns grow, so too does their demand for power. This basic infrastructure promotes economic growth.”

Doing business the right way has been the cultural cornerstone of this recovering business. No shortcuts – everything is by the book. “Once you instil this, it forms the culture of the company,” Fazil says.

“Everything shifts to where you want it to be. It took us a year to do this, but now the company is converging on the same goal and we’re aligned as a business. Everything is back to where it should be. 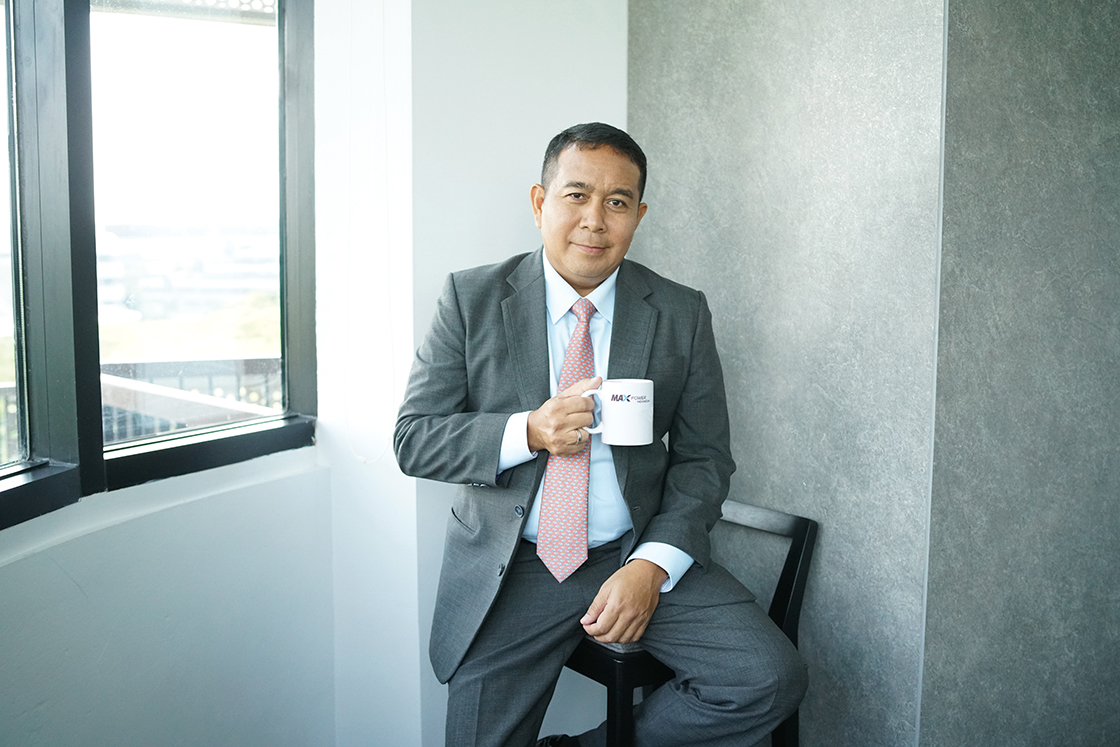 “It’s not for the faint-hearted. The company was in so much trouble – it could have been bankrupted at any time. We started looking at aggressive opportunities. But at the same time, we didn’t accept any shortcuts. Everything has to be done properly.”

When Maxpower launched in 2009, it had a strong brand; however, by the time the company was taken over, the Maxpower brand was damaged. “We’ve been keeping a low profile while we rebuild the company,” Fazil reflects. “We’re now starting to re-establish the brand and share its new culture.”

Maxpower is planning to extend its footprint and provide power to more remote communities and diversify its operations, as well as extend into other countries. “Currently, 80% of our output is in Indonesia and 20% is in Myanmar,” Fazil says.

“The ASEAN region is one of the most dynamic, with growth potential in Indonesia, Indochina and Myanmar. Although populations are growing, there is only a 50% electrification ratio, which is very low. There is so much potential out there.

“My aspiration is for Maxpower to become a regional power company. We have to grow organically and be selective. But we also need to aggressively identify opportunities in the region and acquire operating assets through M&A.”

Maxpower is currently operating at an estimated 350-megawatt nameplate size with plans to double to 700-megawatt capacity in three years and more than 1000 megawatts in five years. With the balance of its portfolio in gas, the company has plans to diversify into alternative fuel sources. Renewables including wind, hydro and solar will provide a balance between conventional and renewable power sources.

“We’re only focusing on what we can do,” Fazil says. “Within each region, there is so much opportunity, but we have to pace ourselves. If we try to do everything at once without the right infrastructure, then we’re setting ourselves up for failure.”

Rebuilding supplier relationships was one of the steps Fazil took when he joined Maxpower, with many key suppliers unwilling to do business with the company based on its past. “We had to bring these partnerships back,” he remembers.

“I had to prove this was the new Maxpower team that did everything by the book, and that we’d instil good corporate governance in everything we did as a business. I already had relationships with many of these suppliers and stakeholders in past roles, which helped.”

A move to longterm supplier agreements for Maxpower’s partners will help to minimise fluctuating cost as well as create better profitability, for both the company and its partners.

“We’re moving away from transactional into a contractual style of doing business now with long-term contracts and agreements so both parties benefit from the relationship,” Fazil explains.

When asked how Maxpower can make a positive impact on the communities it operates in, Fazil answers easily. “Communities see us as an anchor of the economy. We draw on the population for resources and labour, and we’re trying to bring them up so they’re on the same path as others in Indonesia or Myanmar. We see it as a long-term investment.”

Since the beginning of march, our focus has been on preserving cash and keeping the company afloat.

Maxpower is familiar with times of crisis and its experiences for managing out of these has created a blueprint for navigating challenging periods. The COVID-19 pandemic has tested this.“This is unchartered territory and we have to be careful,” Fazil concedes.

“Since the beginning of March, our focus has been on preserving cash and keeping the company afloat.” But although a measured approach and “pacing” themselves is important, crisis presents opportunities that need bold risk taking. “There’s always two sides of a coin,” he adds.

“While it’s important to be defensive, you don’t want to be overdefensive. You need to look for the opportunities – there are more deals than ever going on right now. However, many developers have overstretched and they are not pacing themselves correctly. In this situation where you have to preserve cash, they actually need cash.”

When Fazil joined Maxpower, company morale was extremely low. “You could see defeat in their faces and my challenge was how to motivate the team,” he says. 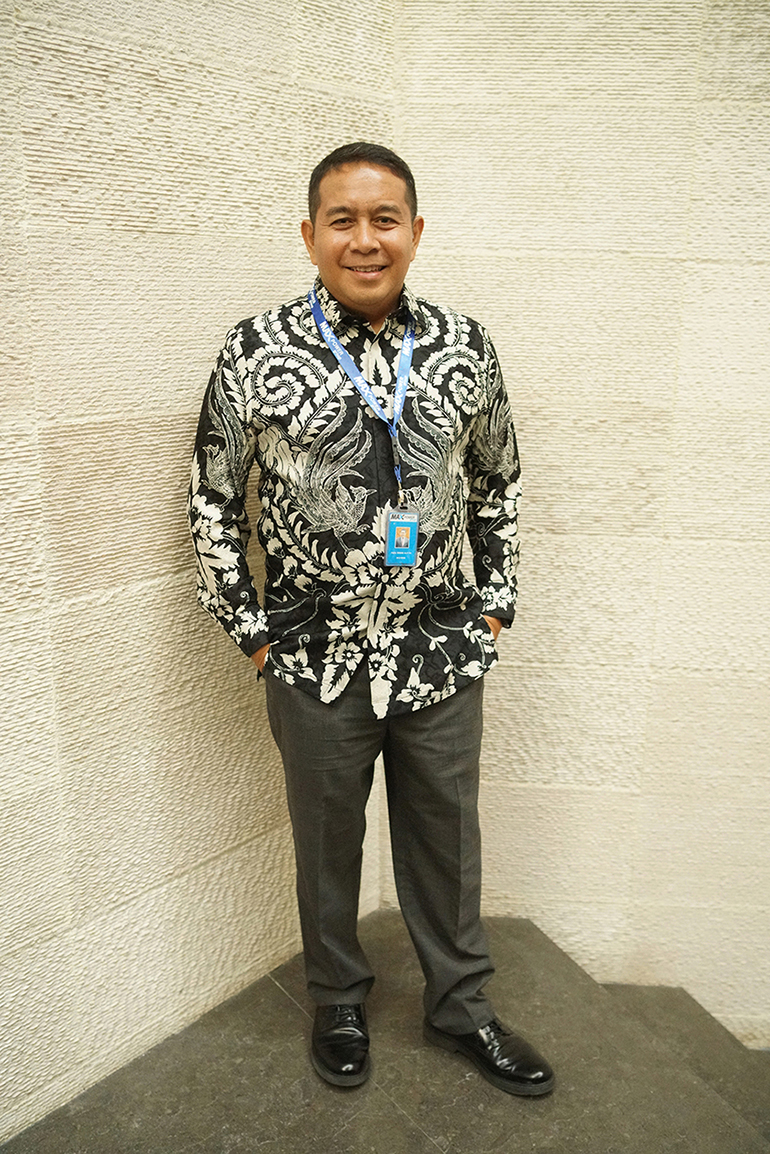 “They started looking for challenges and became confident and proud of what they were doing. Pride was the first quality we instilled. Now, they know their work is not only good for them and their family, but it is touching the people who want to be touched.”

Fazil is realistic about not getting too far ahead. Seeing Maxpower at its lowest ebb reinforced this. “I believe anything you do can fail the next day, so I aim to be prudent, take no shortcuts, and not try to get rich quick,” Fazil says.

“It’s easy to feel that you’ve made it and then fall from grace just as fast.” So how has Fazil continued to rebuild the culture and morale of the company? “My door is always open and there’s no bureaucracy. I hate bureaucracy,” he admits.

“But the team understands that they can’t just complain – they have to prove they’ll work for the greater good of the people in the company, and understand that we all have to be aligned to achieve the same goal. They know that as the company grows, they’ll also grow.”

Fazil will feel proud if he can be remembered for creating projects and therefore, creating jobs for the people. Recognition is the legacy he wants to leave behind. “This is not a billion-dollar company story,” he laughs.

“But it is a story of how you turn a bad business into a good one and search for the diamond inside.” 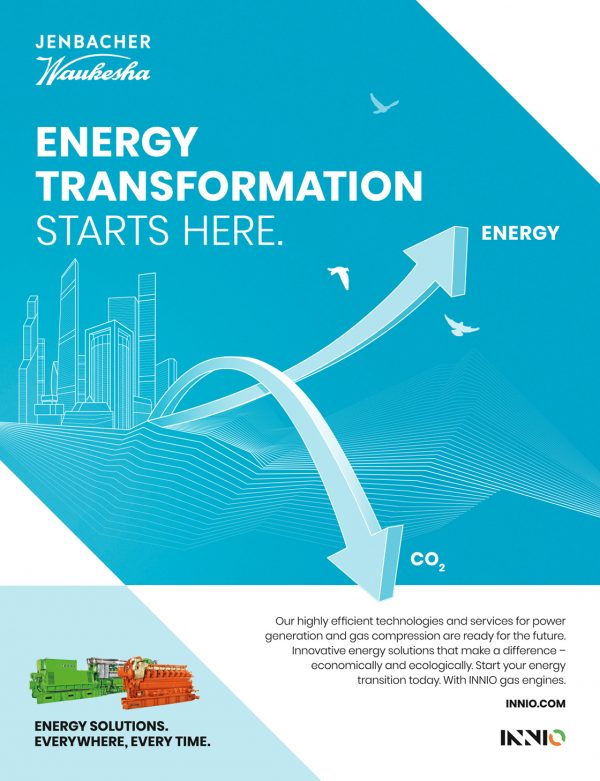