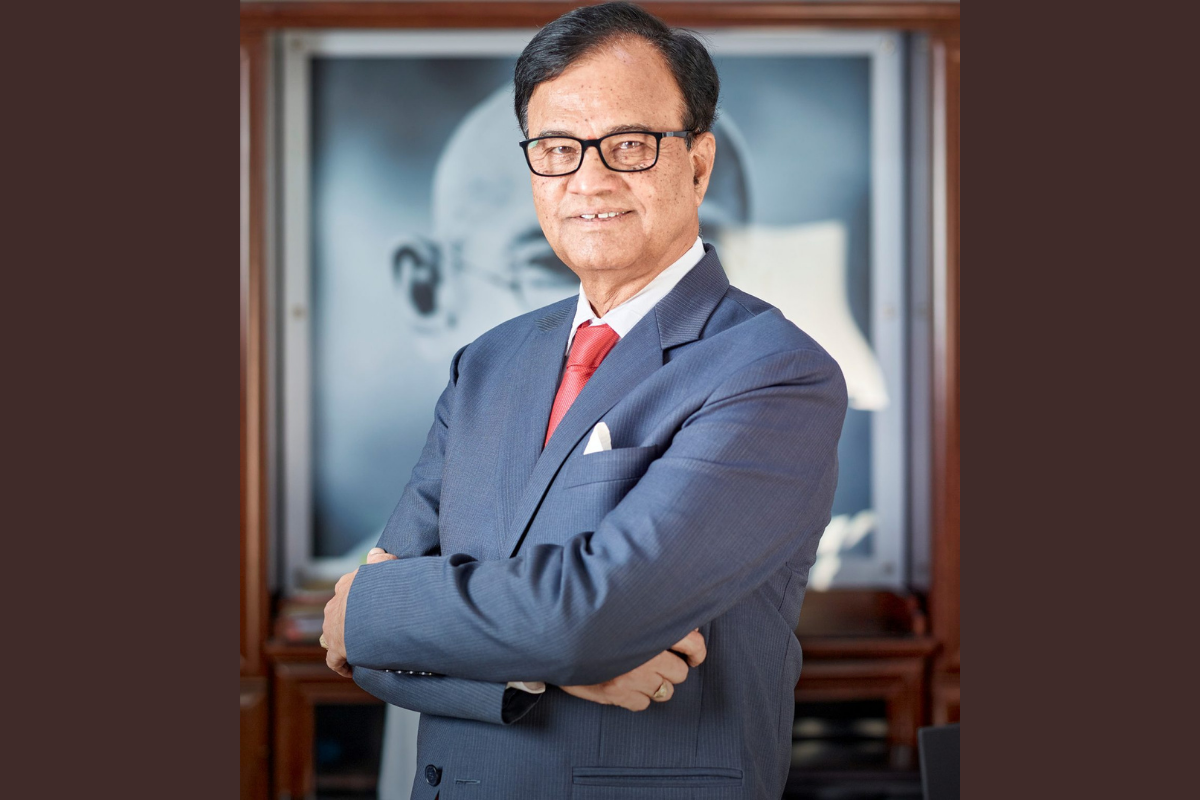 Although it already had a long history going back more than 2,500 years, Telangana was officially recognised as a geographical and political entity on 2 June 2014, making it India’s 29th, and the youngest state. Upon the formation of the state, G Raghuma Reddy was named Chairman and Managing Director of Southern Power Distribution Company of Telangana Limited (TSSPDCL), the company where he had worked since 1978, working his way up from Assistant Engineer.

“At that time, we were facing a lot of power shortages and there were power cuts for four to eight hours a day for all categories of consumers,” Raghuma tells The CEO Magazine. “I assumed charge immediately after the formation of the state and the honourable Chief Minister Kalvakuntla Chandrashekar Rao gave me the target to put an end to power cuts for all consumers within six months – he gave that mandate to us.”

So began an ambitious program of procurement, with the company entering into power purchase agreements with a number of generating companies and establishing new substations. It quickly bore fruit and TSSPDCL eliminated power cuts for all consumers from 20 November 2014. “Within six months of the formation of the state, we had successfully eliminated power cuts – a major achievement,” Raghuma says proudly. Having ticked that mammoth task off his list, Raghuma then turned his attention to maintaining this quality of supply, investing more than INR120 billion (US$1.6 billion) in the distribution area. “We created the infrastructure to avoid low voltage, to avoid interruption and to avoid fluctuations in the supply,” he shares. “With that, we have given quality and reliable power to all our consumers.”

In addition, the company has been a 24-hour, three-phase supply of electricity to its agricultural consumers free of charge since 1 January 2018. “I think we are the only state in the country giving 24 hours of free power to agricultural customers,” Raghuma says. Now, TSSPDCL has around 1.3 million agriculture pump sets driving up Telangana’s agricultural production by three times over the almost eight years since the state’s formation.

The achievements don’t end there. Thanks to its implementation of new cutting-edge infrared data acquisition system meters, TSSPDCL has achieved 91 per cent billing efficiency in its distribution area, essentially eliminating billing disputes. “When we were doing manual entries, the meter reader would sometimes make mistakes while entering the readings in the machines,” Raghuma recalls. 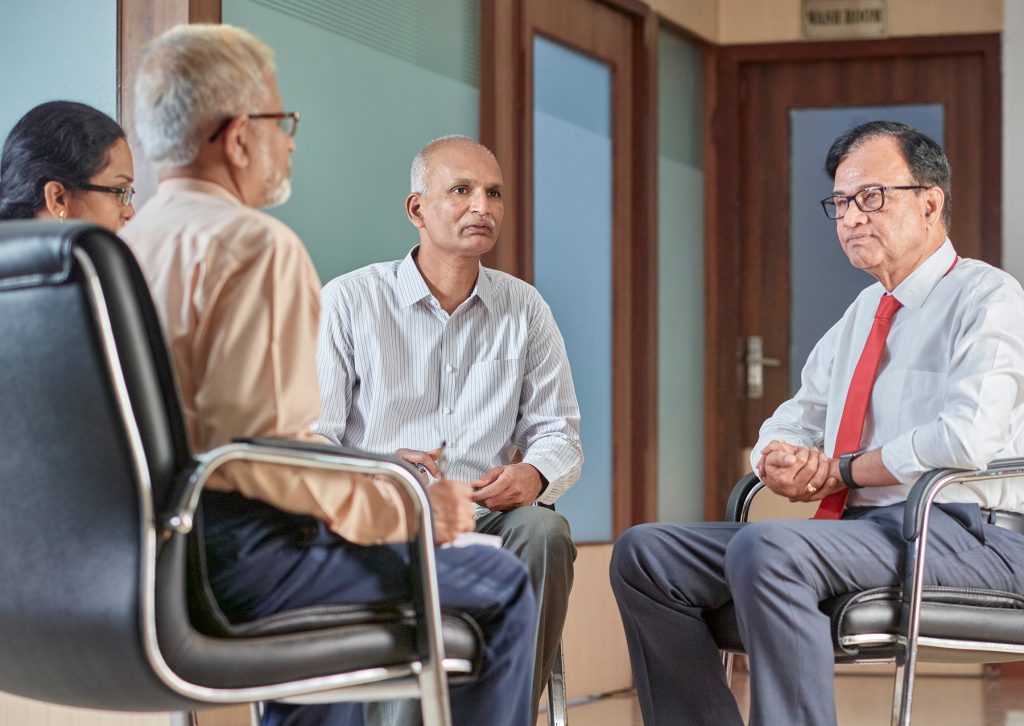 I think we are the only state in the country giving 24 hours of free power to agricultural customers.

“But after introducing this software, the machines capture the readings on the meter without human intervention, and we generate bills on the spot and issue them to consumers at the time of the meter reading itself.”

Not only has this resulted in happier customers and a more efficient use of its staff’s time, he adds, but it has yielded revenue growth too, with meter sales rising between two and three per cent.

This commitment to the latest technology is also demonstrated by Raghuma’s determined push into the world of digital. He has established a dedicated IT department that now has around 100 team members, as well as TSSPDCL’s own data centre. 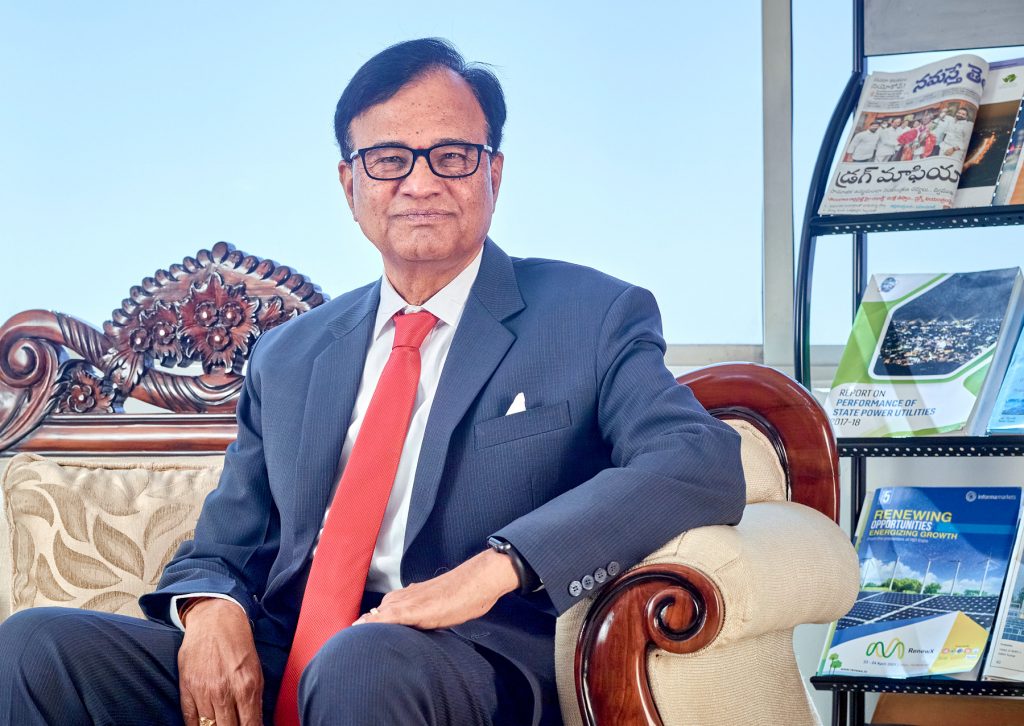 We’ve encouraged online payments and advertised this facility to our customers – because of that, 77 per cent of our consumers are paying online only.

“If any consumer wants to apply for a new connection, they can apply online. They can lodge complaints online and, once we’ve rectified them, we inform them through our online platform,” he says. “This is the system we have been implementing for the past three to four years. We’ve encouraged online payments and advertised this facility to our customers – because of that, 77 per cent of our consumers are paying online only.”

Over the coming years, Raghuma reveals TSSPDCL will focus on sustaining its supply of “quality and reliable” power, the further installation of smart meters and the implementation of the real-time data acquired from its substations and feeders using supervisory control and data acquisition systems, which it is rolling out across all of its substations.

Not even the COVID-19 pandemic could slow this impressive progress, with the company continuing to deliver 24/7 uninterrupted power supply to all of its 10.3 million customers during this uncertain period – yet another considerable achievement to add to Raghuma’s already impressive list. 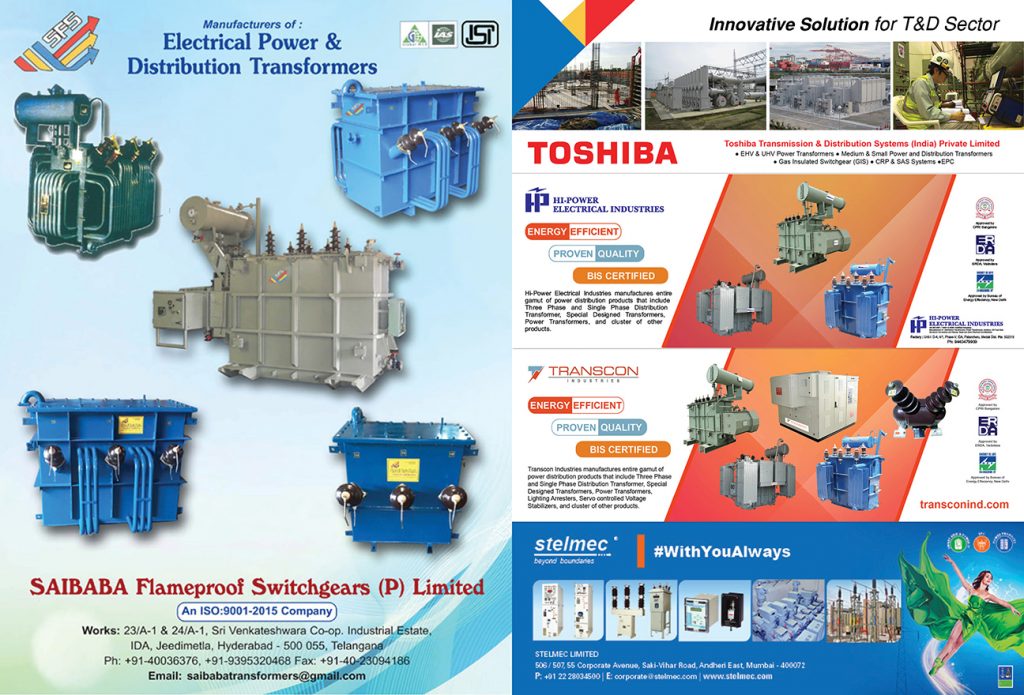 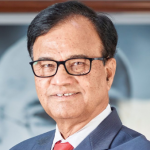