“We can all learn from each other.”: Gan Boon Hean 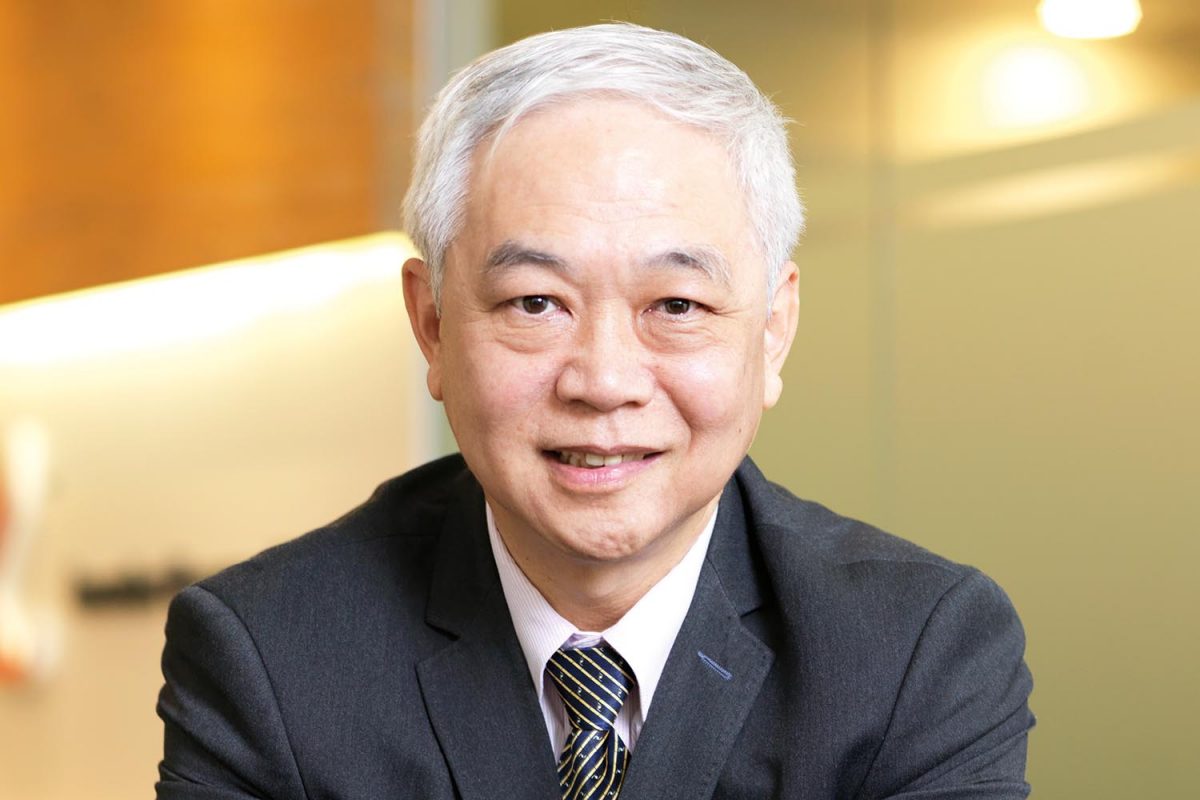 There are few ambitions as meaningful as that of nation building. In developing nations, especially, it’s a critical task in uplifting people to a standard of living that all humans should enjoy.

Gan Boon Hean, CEO of energy provider Leader Energy, regards his efforts in the industry as a part of that grand endeavour. “I am quite proud to say I’ve played a small role in nation building – of my country and others in Indochina,” Boon Hean declares.

“I am happy to share my experiences with anyone that I’ve met in other developing countries in the region. This way, we can all learn from each other and, hopefully, will be able to take a shorter path in development without paying a high price or making a wrong decision. I’m sure by bringing electricity to all the corners of the country, it will not only create a better life for a lot of people, but also help these developing countries move closer to becoming a developed nation.”

But Boon Hean believes it’s still economically challenging to reach the necessary level of electricity supply across nations, and thus the government must step in and provide support to this nation-building effort.

The private sector’s ability to transform national electricity systems isn’t unlimited – a country-wide effort is required. But what organisations like Leader Energy can do is introduce new technology and knowledge to the industry.

Evolving technology presents both a challenge and opportunity for the industry. Renewables like solar aren’t sufficiently stable to fulfil base load demand, yet the continued use of fossil fuels will exacerbate already-severe environmental damage.

But Boon Hean believes the recent rapid development of renewable technology means traditional fuels will continue to be replaced with much cleaner power.

Leader Energy has established solar farms in Malaysia and is looking into wind power while collaborating with and learning from other industry bodies to drive uptake of renewables.

After 40 years in this industry, Boon Hean is naturally well attuned to industry evolution; he’s seen considerable transformation in his time.

“I started my career on an exciting note, when Malaysia at the time experienced a tremendous power growth, with TNB doubling its transmission network within just a few years,” he says.

“During that time, I was deeply involved in the design, procurement, construction, project management and commissioning of many projects in the transmission network. I have completed quite a number of projects in a very short time. I have made some mistakes along the way, but I have also learned a lot.”

After 13 years with TNB, Boon Hean was headhunted by ABB, a Swiss-Swedish multinational producing, among other things, power and electrical equipment. He served as head of transmission and the power division until 2009, when he joined Leader Energy.

Starting off with the development of a power transmission project in Cambodia, Boon Hean continued to move up the ranks until finally reaching the position of CEO.

It wasn’t a huge change for him; he’d already been with the company for a decade, and prior to becoming CEO, he was already “more or less managing half the company”.

It also helped that he knew the existing staff quite well, and he credits his teams of capable managers and engineers with the support necessary to make that transition. 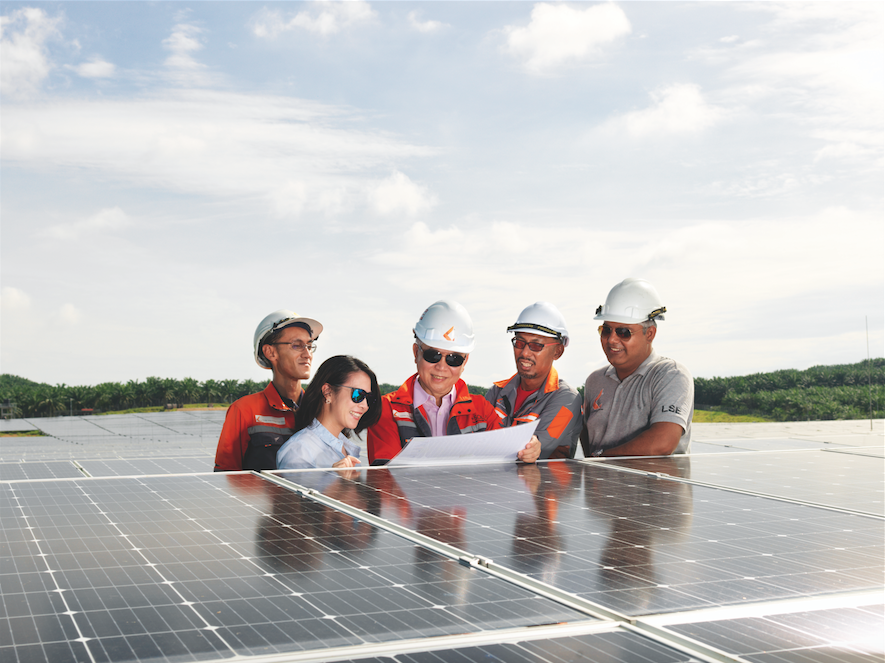 “The most important thing, I think, is to be able to command support from all your employees and getting the right person for the right job,” he says.

“But to be able to do that, you must also have a certain knowledge of the industry. For example, I started as a transmission engineer but, upon joining the company, I started to learn about hydro power, solar power, wind power and fossil fuels. I needed to brush up my personal technical knowledge as well. The knowledge I gained helped me appreciate the problems and issues and, more importantly, I can make the right decisions when the time comes.”

I’m sure by bringing electricity to all the corners of the country, it will not only create a better life for a lot of people, but also help these developing countries move closer to becoming a developed nation.

Equally, financial awareness was a critical area of knowledge for Boon Hean; profit and loss, he says, is the core of any business. These efforts are part of an ambitious objective and, true to its name, Leader Energy wants to continue being a leader in the industry.

As another avenue towards this success, the organisation is fully operated and maintained by a team of Leader Energy staff, while working alongside suppliers and contractors – all with excellent training and industry knowledge.

“I try to delegate, empowering the staff and letting them develop their personal skills,” he explains. “Every head of department needs to run their own department as if it’s their own company. What I want is to empower them and for them to be able to run it, unless they really need the support of executive management.

“We have a decision table where there are certain levels of decisions that they are able to make, and there are also checks and balances. This makes my life a little easier but, at the same time, allows the head of department to understand the business more so they can manage.”

As Leader Energy continues development across Asia, Boon Hean believes cross-border cooperation among Asian countries will be essential, and he hopes to drive this spirit of collaboration within the company.

“As our footprint spreads across countries, we would like to see all staff, even those separated by national borders, work as a close-knit family, to love and help each other,” he says.

“At the same time, I always convey the message to all our staff – wherever you are, you are a part of the family, of the country. You don’t just go in, fix some project and come out. We are part of this society, and we’re contributing to the development of the region. We work closely with the local community. We’re a part of it.”