Hussein Fares says that if he had to pick one word to describe what sets Abdulla Fouad Group of Companies (AFG) apart from its competitors, it would be “respect”. “We are built on respect and integrity,” the newly appointed CEO says.

However, there is no shortage of other equally suitable terms: from the “passion” of the eponymous founder Sheikh Abdulla Fouad and his family to make a success of the business, to the “talent” of the leaders he recruited to help shape his vision.

“We also have a very good image and reputation – we never delay payments to our suppliers or our employees – and this has strengthened our relationship with our partners,” he shares.

While Hussein may have only been in the CEO role for just over six months, he has been with the company since 2007, spending much of that time as General Manager of the Group’s Medical Supplies and Services Company.

He has been labelled as ‘instrumental’ in the division’s tenfold increase in revenues during his tenure, a feat achieved through major restructuring that included the creation of new business units and a profit and loss system.

As Group CEO, he leaves the comfort of health care – his area of expertise and study – to oversee AFG’s diverse business interests, which include energy, information technology, consumer and real estate, industrial and construction sectors, and investments. In the short-term, Hussein’s attention is naturally turned towards navigating the impact of COVID-19 on the business.

Hussein has an MBA MSc-Health/Healthcare Administration/ Management from SBS Swiss Business School in Zurich, Switzerland, and a Bachelor of Science, Clinical Laboratory Sciences, from the King Saud University College of Allied Medical Sciences in Riyadh, Saudi Arabia. He is also a Member of the American Society of Clinical Pathologists.

“Travel and auctions are the two divisions where sales have really dropped,” he explains. But he’s buoyed by the plans that are in place to bring the “blood back to those companies” posthealth crisis. Then there are also the positives that balance out the negatives. “Despite the pandemic, we have been able to exceed our 2020 forecast in our healthcare and oil and gas businesses.”

Current challenges notwithstanding, he is also ensuring he keeps one eye on the bigger picture. “One of my first objectives as CEO is to re-establish team building within the company to cultivate a passionate and healthy working environment where people are almost a family,” he reveals.

On an operational front, guidelines have been set in place to maximise efficiency. “Learning from COVID-19, we are introducing tools to enable remote conferences and also better communication between our regional offices,” Hussein says.

Another important shift is relocating certain teams – those not “physically” needed such as designers, he explains – elsewhere in the world; Asia and India are the countries he mentions. Then there’s the continuation of the robust diversification strategy first implemented by late founder Sheikh Abdulla Fouad. 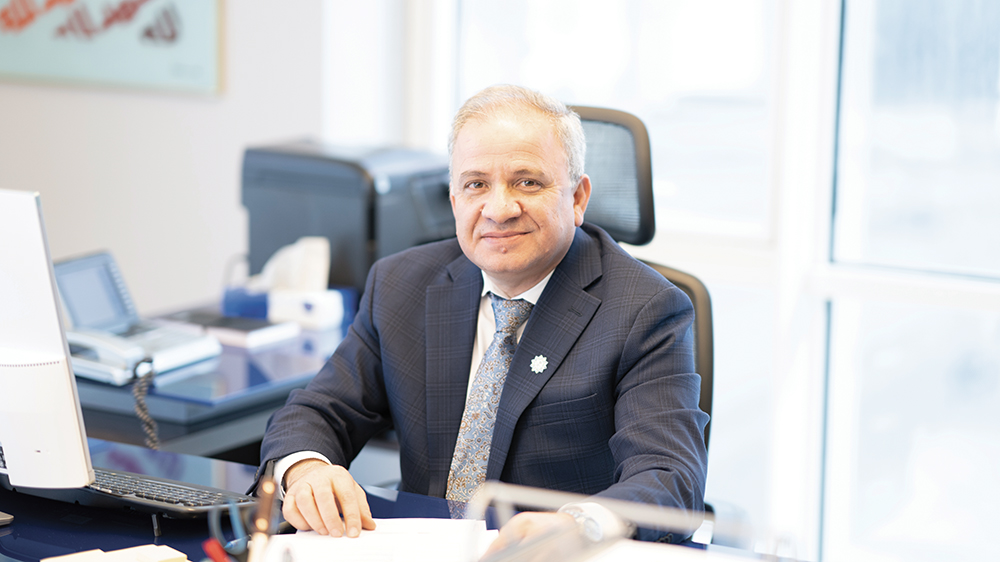 “He was the one who had the passion to diversify,” he tells, adding that this has been achieved over the years through local and international investment and some strategic joint venture partnerships, particularly in the oil and gas division.

If any further encouragement was needed, there’s also Saudi Vision 2030 to consider, the strategy of Crown Prince Mohammed bin Salman designed to offset the kingdom’s reliance on the oil industry and encourage economic growth and investment in sectors such as education, tourism, health and infrastructure.

“We’re looking at different possibilities,” Hussein acknowledges. “We are looking to further expand into health care through a public–private partnership program with the government.”

In particular, in the three sectors where the division is considered a leader: laboratory, pathology and nuclear medicine. Other areas of opportunity that have been identified include manufacturing, especially in cables and power supply, and real estate such as shopping malls.

We have been able to exceed our 2020 forecast in our healthcare and oil and gas businesses.

“In alignment with Saudi Vision 2030 we are also exploring opportunities in the tourism and entertainment sectors as they have been identified as key industries in the economic diversification plan,” he adds. Another governmental directive that the Group is responding to is the Saudi Nationalisation Scheme (or Nitaqat), which promotes the employment of Saudi nationals over foreign workers.

“We have programs in place to attract local graduates,” Hussein points out, adding that the company can already report success in hiring outstanding male and female Saudi candidates to join its workforce.

When it comes to the battle for the biggest business within Abdulla Fouad Group, Hussein says that it is the healthcare and IT arms that are currently fighting it out for top spot. “It’s a competition,” he smiles.

From the early days in construction operating from its base in Ras Tanura, a city on the shores of the Gulf just half an hour’s drive from its current headquarters in Dammam, AFG has grown into a leading conglomerate, employing 1,200 people across six locations in three countries. But the reforms sweeping across Saudi Arabia are opening up a new chapter in the company’s history.

“The Kingdom is dramatically changing,” Hussein says. “The Crown Prince and the government have given businesses incredible opportunities to expand.” Add to that the different way of doing business that the COVID-19 pandemic has triggered, such as remote learning and education, and there’s no better time or place to be for the Group and Hussein. “It’s a big opportunity.” 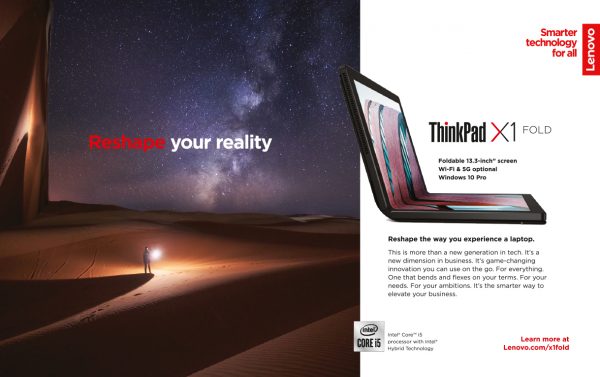 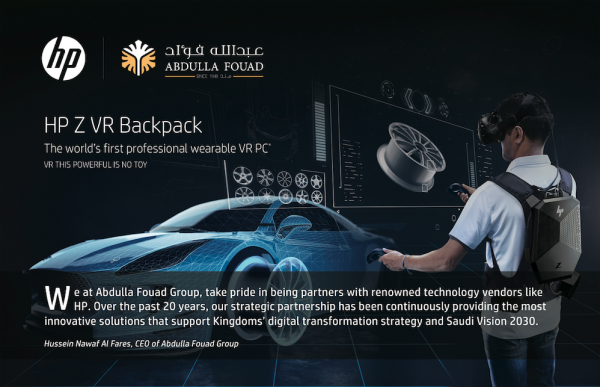