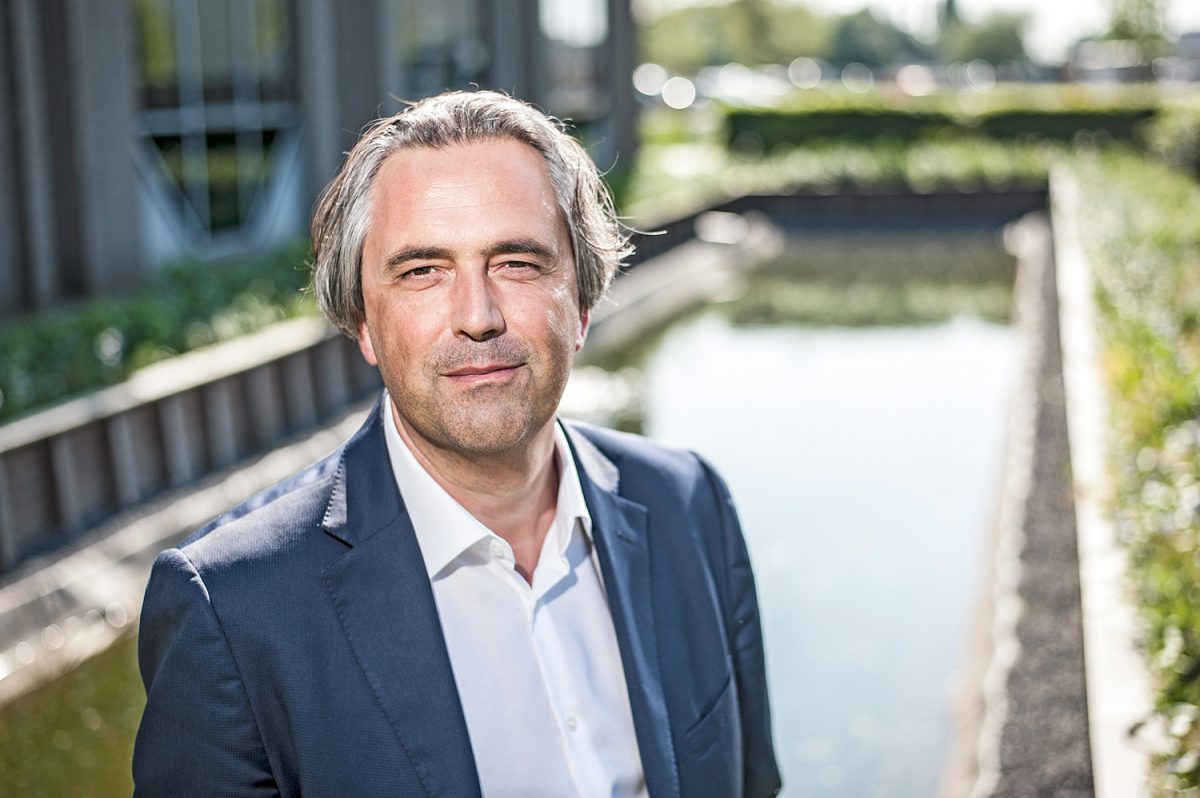 For the fourth summer straight, the Flanders region of Belgium has faced severe drought. Farmers have been banned from pumping water from watercourses to irrigate their fields, and some municipalities have reported that water has stopped running from their taps.

At other times throughout the year, however, rain falls so heavily that sewers overflow causing floods, road congestion and considerable damage to houses. As the area begins to face the stark reality of climate change, conserving usable water and protecting local watercourses has become a matter of survival.

It is for this reason that municipal authorities across the country are turning to Aquafin and its CEO Jan Goossens. “It requires a precise level of management to protect the rivers and brooks of Flanders as the weather grows more extreme,” Jan says.

“If during heavy showers large quantities of untreated wastewater enter our watercourses, the ecosystem will collapse.” Spread over Flanders are 321 wastewater treatment plants operated by Aquafin.

In 2019, 84 per cent of all domestic wastewater in Flanders passed through one of these plants to be cleansed of pollutants. Once treated, the clean water is run back into the surrounding watercourses meeting all European treatment standards.

But the company does more than just purify wastewater. Under Jan’s leadership over the past four years, Aquafin has begun to put full focus on what he calls wastewater’s “untapped potential” by expanding into the arenas of energy and nutrient recovery.

Rather than simply returning treated water to the environment, Aquafin instead plants harvest phosphorous as a raw material used in fertiliser production and an important nutrient in much of the food we eat. Heat is also extracted from warm wastewater, lowering the amount of energy required by a household for its home or water heating.

By 2026, Jan hopes to complete the construction of a biomass incineration facility, which will convert the microorganisms and plant matter found in wastewater into a key energy source. “We no longer look at water as something to treat and dispose of,” Jan says. 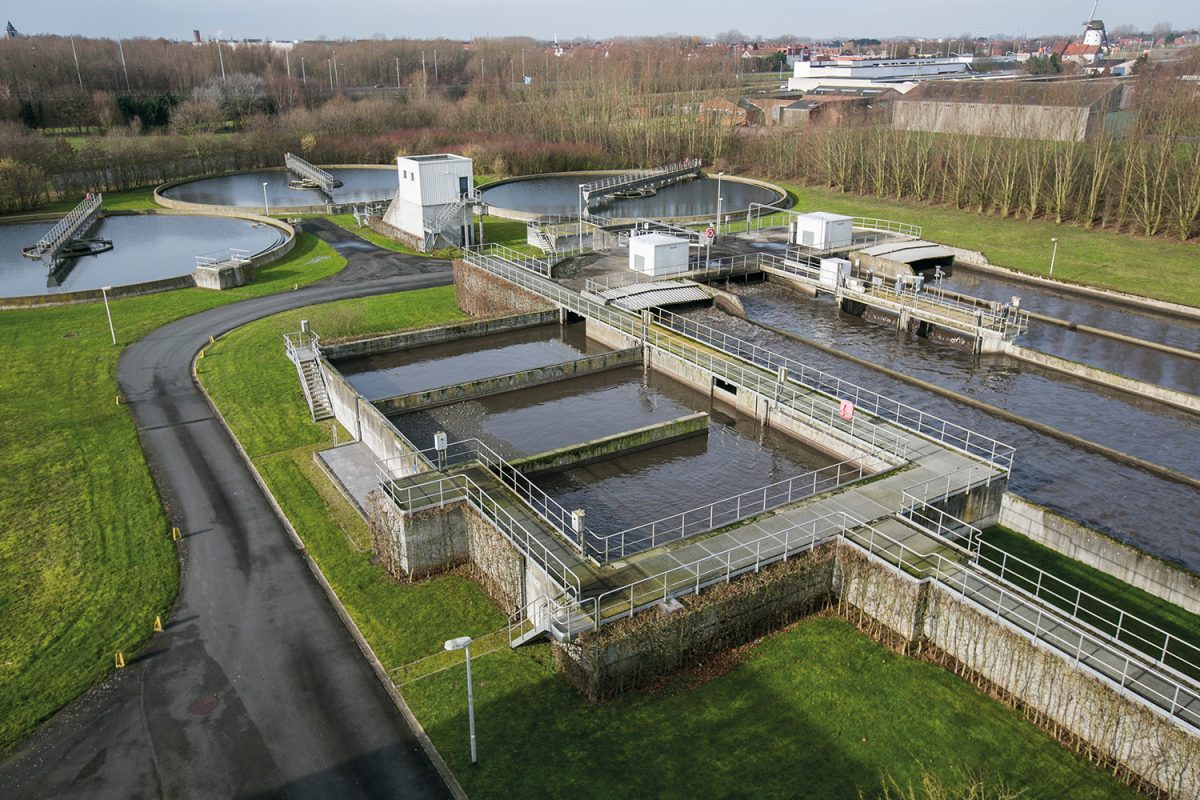 “In fact, our company is the only one in the region from which wastewater is converted directly into drinking water on this large a scale.”

Joining this environment represented a significant shift from Jan’s previous leadership experiences. Before Aquafin, he worked in the private sector with companies involved in fertiliser production, oil recycling and industrial maintenance.

Our company is the only one in the region from which wastewater is converted directly into drinking water on this large a scale.

“Coming from a private company, I have found the water industry to be a conservative environment in terms of innovation and digitisation,” Jan says. “As a whole, this sector has a digitisation backlog of 10 to 20 years compared to, for instance, the chemical industry.”

Jan has made it his mission to reduce this lag in technology and lead Aquafin into the future. For instance, while the diameter of the sewers of Flanders cannot be expanded to cope with flash flooding, Aquafin is developing systems of valves and sensors to transform the sewage system into a buffer system against floods, rather than simply a way of transporting wastewater. Another challenge is what Jan calls the “war for talent”. Because Flanders is such an industrialised region, local companies compete viciously over a small pool of technically trained workers.

“We have approximately 1,500 contractors working constantly for Aquafin on infrastructure projects and as we initiate more advanced projects, it’s getting more and more difficult for the contractors to find the right people to actually implement these,” Jan says.

However, the inverse effect of this competition over talent is that the people who do end up working for Aquafin – 1,100 people, including 300 engineers – are those who have actively chosen to do so.

“The first thing that struck me when I started here was that the employees are very proud of their company,” Jan says. “That’s the case in many places that I’ve worked, but at Aquafin, this pride is at an even higher level. They feel responsible for the watercourses of Flanders and the water quality of our brooks and rivers. That loyalty is greater than in a standard, private company and it’s priceless.”