We are tackling a problem: Kjetil Bøhn 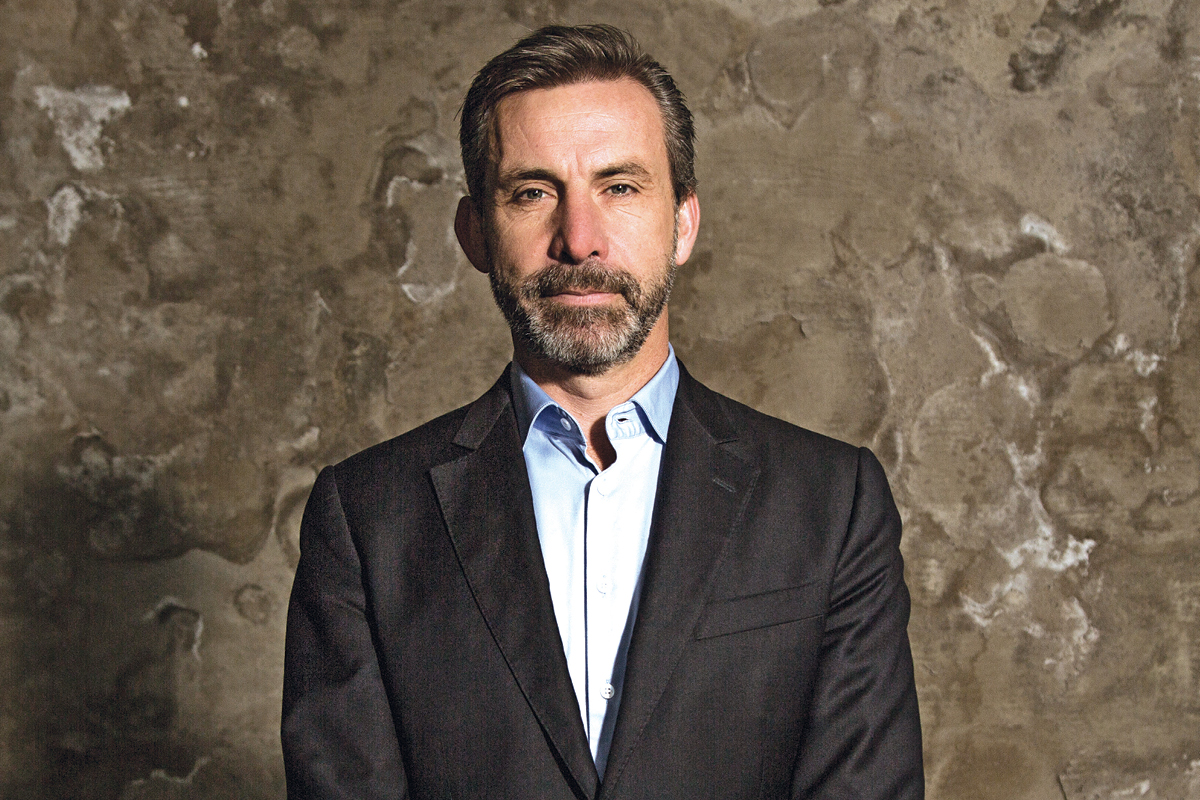 Quantafuel is not the first foray into a cutting-edge start-up for CEO Kjetil Bøhn. He was previously the founder and CEO of Agrinos AS, a bio-ag company focused on revolutionary scientific approaches to agriculture. Like most entrepreneurial experiences, it was an educational time for Kjetil, but the struggles he endured briefly led him to reconsider the high-paced world of start-ups.

“I’d decided that I wouldn’t take on another start-up project, because it’s a lot of work and pain,” Kjetil recalls. “It’s high risk, and just for a niche interest. I’d decided I wouldn’t do it again. But when I saw the technology that became Quantafuel, I changed my mind. Right now, that feels like the best decision I’ve ever made.”

It’s hardly surprising that Quantafuel was the project that lured Kjetil back. The key to the Norway-based company’s business model is a unique catalytic process, which uses waste plastic to produce synthetic diesel. It’s been independently confirmed to create 90% less greenhouse gases, and with the proliferation of plastic in the environment and the ever-growing demand for diesel, Quantafuel promises to help mitigate the twin crises of plastic pollution and the gradual depletion of the global oil supply.

While the profound potential for environmental and economic development encouraged Kjetil to join Quantafuel, he also perceived a capacity for enormous financial growth. “When I saw this potential technology, I saw that there were very few constraints to what we wanted to do,” he says. “For one, the raw material market is more or less endless.

“The fuel market is enormous. You’re trying to establish something in a space where there are no limits on the raw material, there are no limits in the off-state market, and your potential and your path to success are determined by whether you are capable of building production capacity.”

Quantafuel, alongside global oil-trader Vitol Group, is starting by targeting Europe, opening a plant in Denmark early this year. It’s a good jumping-off point for the company, since environmental consciousness is strong in the continent, and there is a desire for low-carbon fuel products. It would also represent an important contribution to Europe’s environment, since plastic waste is a larger issue than in other parts of the world; in 2014, less than a third of Europe’s plastic waste was recycled, and another third ended up in landfills.

But plastic waste is also a massive issue for developing countries, with huge waste problems in dense, developing cities like Kuala Lumpur and Jakarta. Quantafuel has already signed an agreement with Mexico City, after demonstrating the technology in a demo plant in Navojoa, Sonora in 2016. It’s clear that, despite it being focused in Europe currently, Quantafuel has the potential to go global, and Kjetil hopes to scale production to match.

Quantafuel employs a body of industry experts to help achieve this ambition. Many in Kjetil’s team have worked in the Norwegian oil and gas industry for 30 or 40 years, and that industry is one of the most advanced in the world. Ultimately, Quantafuel sits within that same sector, and thus has attracted a team of committed, competent employees.

“It starts with attracting the right people,” he says. “You need to attract those people who are motivated by climbing the ladder and by achieving targets, putting one stone on top of the other. I want those people that feel an ownership of what they’re doing. I want my employees to be that person in the bar on Friday, telling people about Quantafuel because they’re proud of what we’re doing.”

With Quantafuel’s technological proof of concept assured, the company is now looking to go public, as a demonstration of its commercial feasibility. Kjetil is certain that the ability to scale globally is what will ensure Quantafuel success on the market. With widespread interest (from individuals like Bill Gates, who praised Quantafuel to his 46 million followers on Twitter), it seems destined for success, in financial terms, technology and far more.

“It’s financially viable, but we’re also doing something good,” he says. “We are tackling a problem. To have that combination of financial and environmental viability is extremely inspirational. You want to go home and be proud of what you’re doing, and you want to attract the people who want to make the world a little better.” 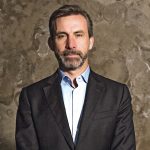