“We’re a company for the future”: Leonardo Aguilera 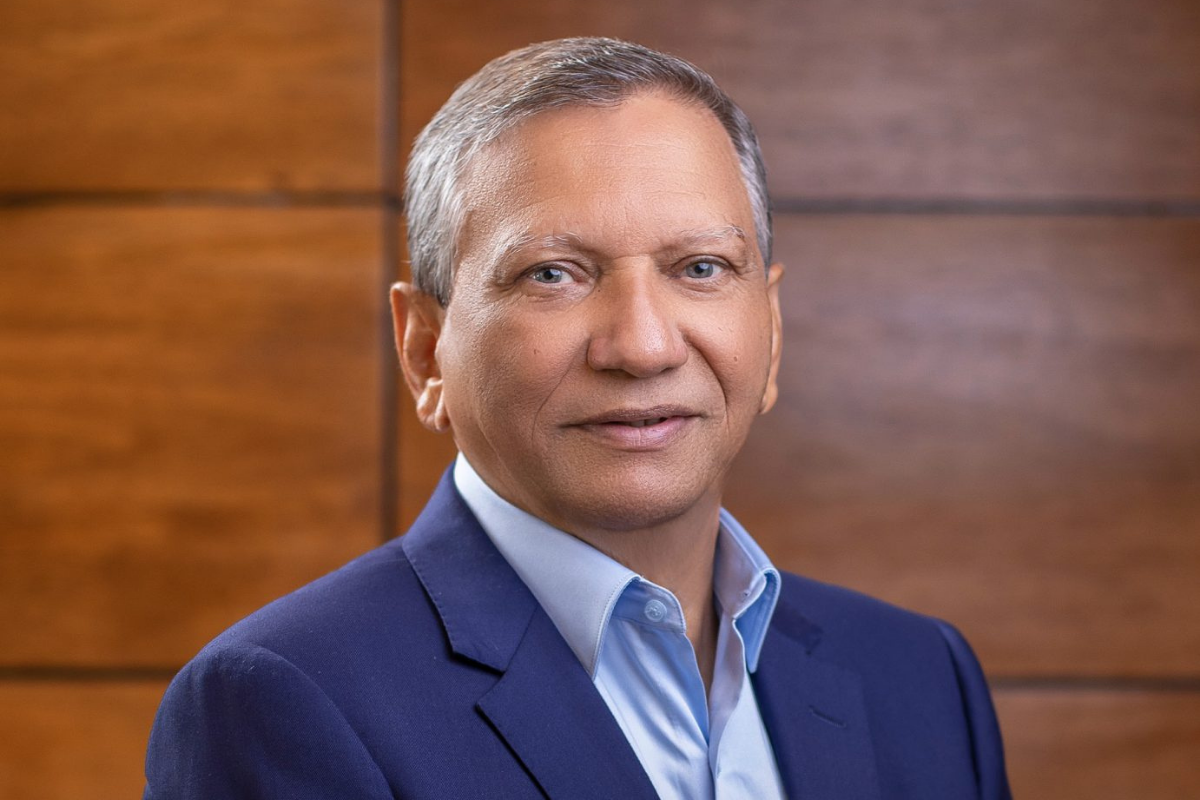 Oil prices have shot up in recent years, with firms in the oil and gas sector enjoying strong profits on the back of this price rise. Yet, uncertainty remains around the future of the industry due to pressures around climate change and unpredictable price cycles.

Leonardo Aguilera, President of Refineria Dominicana de Petroleo (Refidomsa), the leading oil refining company in the Dominican Republic, is taking steps to ensure the business will thrive in the coming years. When Leonardo became President in August 2020, he quickly put his plan in place to enter the AC 30 market.

“By the October we were already the main supplier of AC 30 to the Ministry of Public Works and Communications. Another thing we proposed was to try and reacquire 49 per cent of the shares of our company, which were owned by Venezuela, from PDVSA,” says Leonardo, which Refidomsa achieved in just one year.

Recapturing lost market share was an important goal for Leonardo, too, as Refidomsa had seen their share of the fuel market in the country fall to 47 per cent. “We decided to improve that and today we are at around 55 per cent of the national market,” he adds. The administrative structure of the company has also been improved, which has assisted in speeding up Refidomsa’s performance. 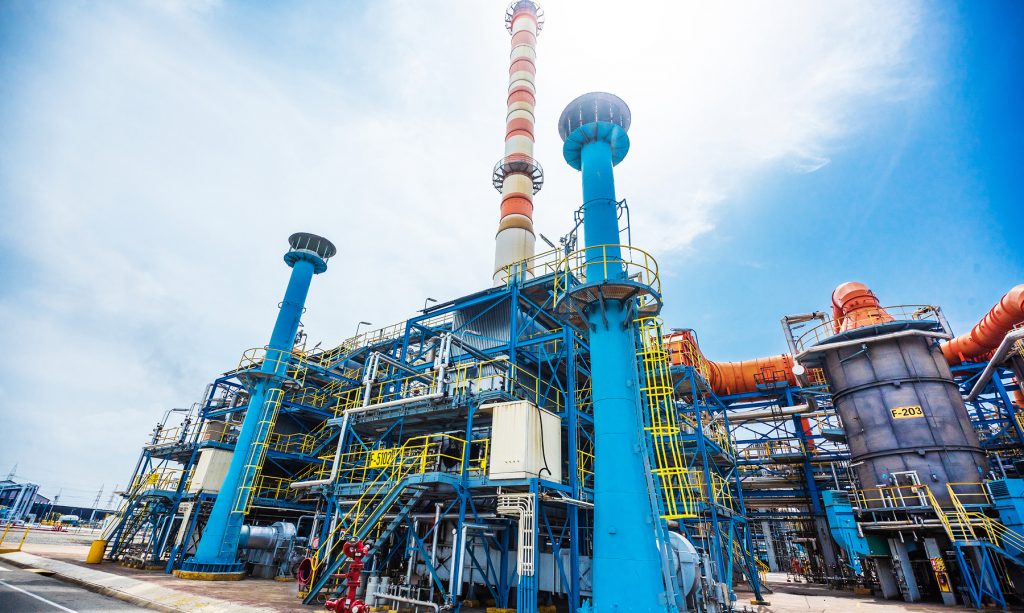 National leader>/h2>
As the leading oil company in the Dominican Republic, with the largest tanker capacity, Refidomsa isn’t coasting on the success they have already achieved. In a competitive marketplace, Refidomsa is also working to shift from sourcing their AC 30 through national suppliers.

“We’re building our own terminal to receive AC 30 – that’s one of our plans and we hope this year we can begin to import our AC 30 ourselves, without having to go through tenders as we’ve done previously with other national companies, who have been the classic importers of AC 30,” explains Leonardo.

Currently, each company needs to look for what their niche is and the factors that can best suit them to advance or improve in the market, according to Leonardo. While Refidomsa has strong supply links and is the only company that refines in the country, there are still areas where Refidomsa is working to improve. “There are advantages we have over our competitors but in areas such as AC 30, we’re still making inroads,” he says. We respect the dignity of all our workers.

Building solid relationships is at the core of Refidomsa’s operations. By ensuring that workers are treated fairly and respectfully, Leonardo hopes to foster an environment that stimulates productivity.

“We respect the dignity of all our workers, regardless of their job or position in the company. The economic and social conditions for all of our employees and workers are very important for us to focus on,” he adds.

There is a vertical management structure at Refidomsa, but the relationships are horizontal, with Leonardo attributing this system to the strong performance and productivity of the company. A collective agreement has also been made with the union representing the staff at Refidomsa, which is set to last two years. In business there is risk, but the risks have to be calculated.

“We reached an agreement that the best thing for the company is that we all continue to work in harmony and all seek to continue what we have been doing until now, which is being the leading fuel company in the country,” Leonardo explains.

Leonardo believes it’s vital that staff not only feel comfortable working at Refidomsa, but also that they are closely attached to the core values and objectives of the business. “Everyone here, and this is not a cliché or a general phrase, we are all family – that’s how we all feel in this company,” he adds.

As an executive, Leonardo sees the importance of learning lessons from the experiences he’s had over the years. First, he fundamentally believes that everything is possible in business, if the right drive and motivation is there.

“What I learned before coming to this company, and I am applying it here, is that in business there is risk, but the risks have to be calculated,” he adds. “When an opportunity is proposed to you and you see all the factors and everything is completely positive, do not believe it – it’s not true.” 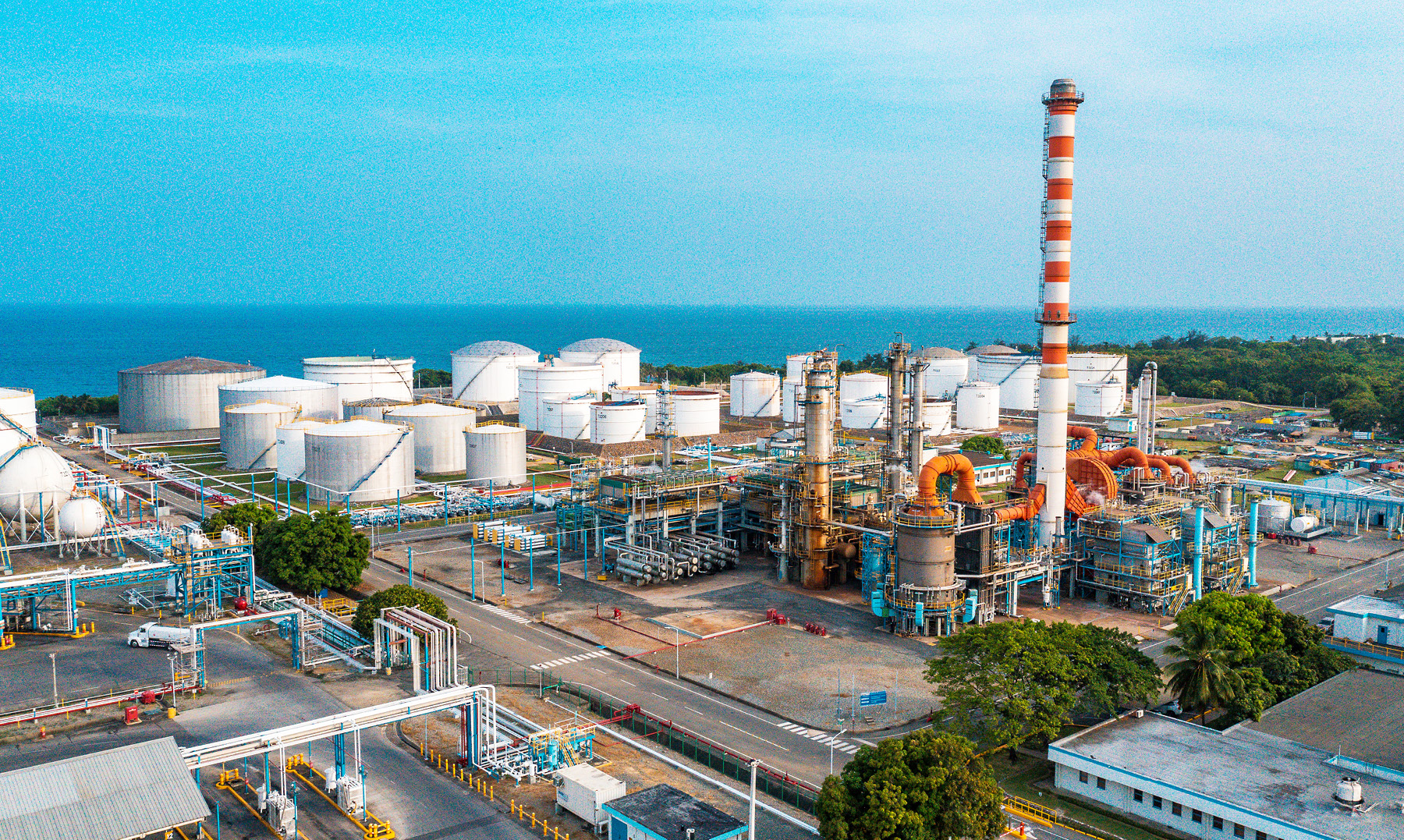 Suppliers, too, are an integral part of the success Refidomsa has enjoyed in recent years. When agreements are made, Refidomsa will respect these and expect the same from suppliers. And while most suppliers to Refidomsa are reliable, serious and responsible, now and again commitments from suppliers can fall short.

“If you respect yourself and respect others, people will quickly understand this. But those cases happen where a supplier wins a bid that has specific conditions, which need to be met. If those conditions aren’t met, we then call a new tender or award second place,” he says.

The next few years will be crucial in ensuring Refidomsa remain at the forefront of the industry and continue to innovate in a constantly changing sector. “We’re a company for the future – we’re not simply what we have done in the past 48 years, but we are going to revolutionize the fuel market in the country,” Leonardo says.

In the immediate months following the spread of COVID-19 around the world, Refidomsa saw demand abruptly fall for all fuels, with the need for aviation fuel declining the most as air travel was limited.

“Since we already had abundant levels of fuel, we had to stop producing because, in refining, all products are extracted from crude, including gas, premium gasoline, special gasoline and aviation diesel,” Leonardo says.

Once the Dominican economy, as well as the global economy, began to recover, Refidomsa was able to increase their production capacity to meet the demands of consumers.

With almost four decades in the market, J. Fortuna has provided its clients with architectural and civil engineering solutions for a wide range of projects promoted by the public and private sectors. Its commitment to excellence ensures the best service for customers, colleagues, shareholders and communities. 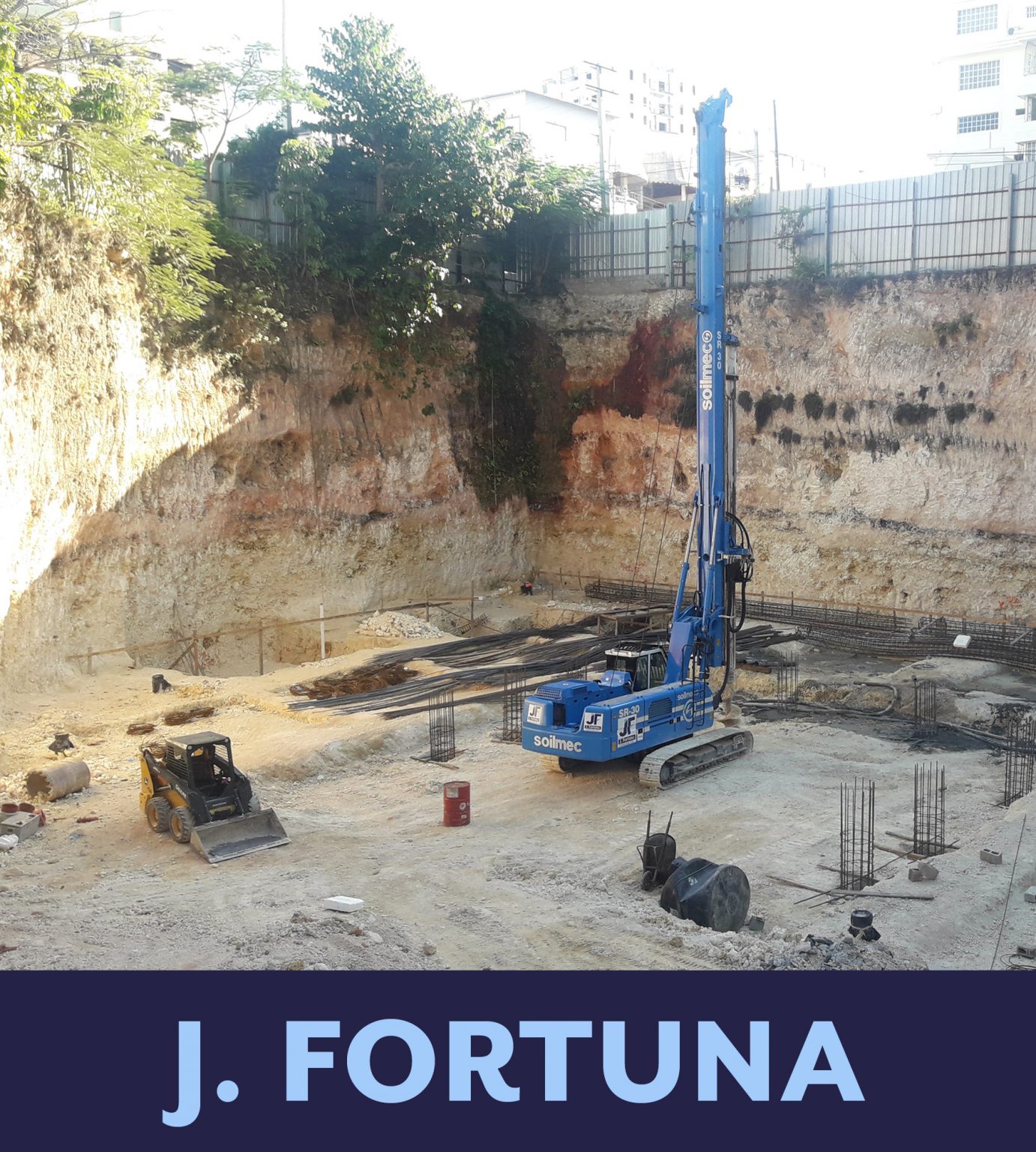