Between 6.45am on Saturday 7 May and 5.45pm on Wednesday 11 May 2016, something amazing happened in Portugal that had never occurred anywhere in Europe. Just a few years earlier, it would have been unthinkable and even as it was taking place, scientists looked on in awe. 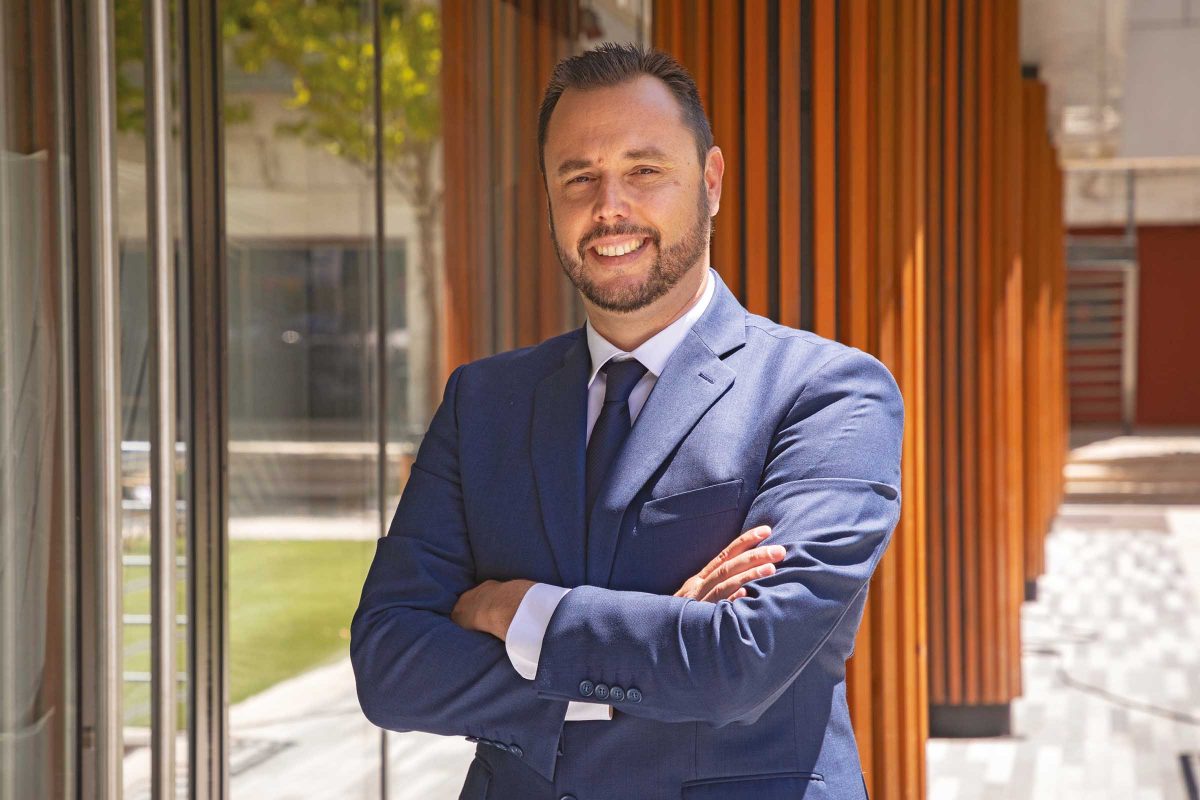 For those 107 hours, the whole nation of more than 10 million people was powered entirely by energy from renewable sources. It was the result of decades of investment into sustainable energy generation and a decisive move away from coal and natural gas.

But what’s perhaps even more impressive is that, just five years later, the country is on track to match the achievement – permanently. In the first quarter of 2021, renewable power plants generated 79.5% of Portugal’s total energy, an increase of more than 10% in only a year.

Wind farms accounted for 28%, more than all fossil fuels combined. Crucially, the charge towards zero emissions is being led by major energy producers such as Endesa, which boasts 12.6 million customers throughout Spain and Portugal, and has invested heavily in ways to drastically reduce its own carbon footprint and those of its business and domestic clients.

Of the €25 billion it has committed to capital investment in the next decade, more than 40% is for renewable energy projects. “It’s a long-term vision of sustainability, including next-generation plants to make the air in our cities cleaner for future generations, and to fight climate change,” explains Miguel Mendes, Endesa’s Country Manager – B2B Portugal. 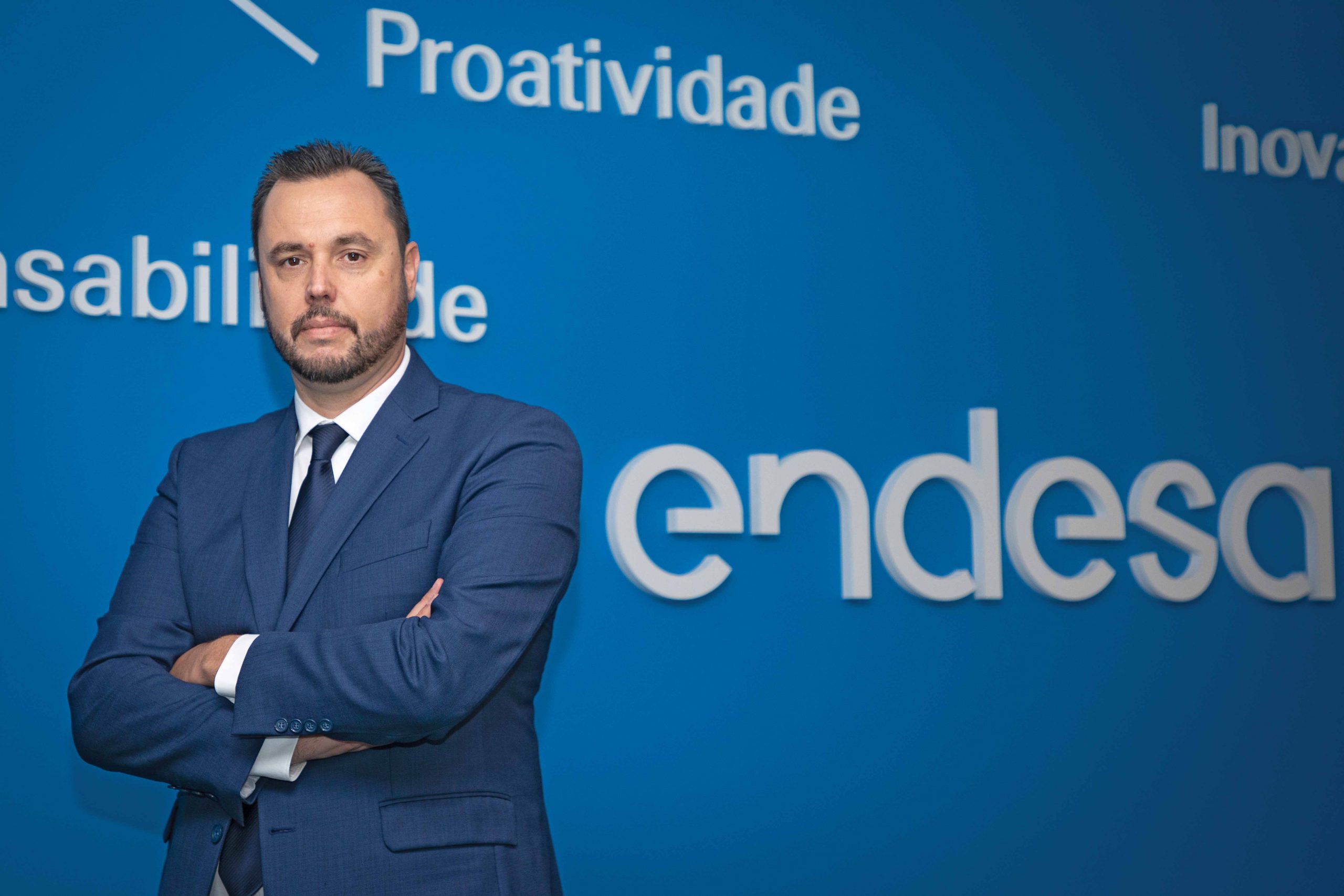 “The buzzwords for the past 10 years have been ‘energy transition’ and we have a unique opportunity to really shift the paradigm.” Since 2009, Endesa has been part of Enel Group, the biggest electric power company in Italy and the second biggest in Europe in terms of installed capacity.

Its workforce of 71,000 operates in more than 30 countries across four continents, selling gas and electricity to close to 61 million clients. During the past eight years, nearly half of the electricity generated by the group was produced without discharging carbon dioxide.

Among the technologies it has pursued are hydroelectric, thermoelectric, nuclear, geothermal, wind and solar. But the increasing momentum towards green energy has wreaked havoc on timetables.

“Our carbonisation targets have had to radically change,” Miguel tells The CEO Magazine. “First, we set out to switch 50% of our production to renewable sources by 2030, 80% by 2040 and then be fully renewable by 2050, but now our plan is to get to 80% by 2030. It’s ambitious, but we can’t continue to assault the atmosphere the way we’ve been doing.”

“There are large taxes on greenhouse gas production, so we have to help our business customers produce their products in a greener way,” Miguel explains. “If they don’t, within two to three years, many of the industries we know today will not be economically and financially sustainable. It won’t be possible to sell competitively at these exaggerated prices if you’re paying so much to produce CO 2.”

The biggest focus by far is renewable energy, but conservation of energy is vital as well. The company has programs to help clients become more environmentally conscious by switching to new, sustainable technologies.

“We are also helping our customers achieve their own sustainability goals,” Miguel confirms. In July last year, Endesa became the leader for businessto-business electricity supply in Portugal with a 22.4% market share. In supply of natural gas, it’s in second place with 12.8% of large consumers.

No other company has gained as many customers since January last year, according to data from the Energy Services Regulatory Entity. While other energy providers suffered reductions in the number of households they serve, Endesa is on track to reach 500,000.

“We are natural leaders in everything we do,” Miguel says. “That’s our attitude when we enter new markets in new countries. We don’t want to follow; we want to be number one, the best. It doesn’t happen by chance; it takes hard work.”

In a government auction of renewable energies in the summer of 2020, the firm successfully bid for the right to build a €90 million solar power plant with energy storage capabilities in the Algarve. One of the reasons Miguel joined the company 13 years ago was that, even then, it was ahead of the game in terms of planning for a carbon-free future.

“I saw a lot of opportunities for growth, as well as an environment that is conducive to personal development,” he says. Endesa has been on the Dow Jones Sustainability Index for 20 consecutive years, so no-one could accuse it of jumping on the climate change bandwagon.

In 2020, it reached an all-time high placing of fifth place on the list and was also ranked second among conventional electricity companies in the FTSE4Good Index Series, as well as being acknowledged by a raft of other globally recognised environmental bodies.

“The reason we’re doing so well is that our teams are motivated and excited to make sure every customer has the optimum energy strategy in place to help them succeed,” Miguel explains. “If they do well, then so do we. And if circumstances suddenly change, we are very nimble and can react quickly to help them in any way they need us to.

“Business isn’t just about the skills you have; it’s about attitude. It’s about being proactive when opportunities arise and adapting quickly. I’m very proud that we have these attributes so we truly understand what clients need, rather than making assumptions.” 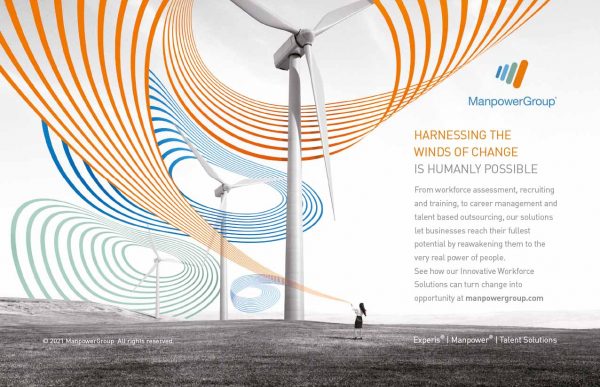