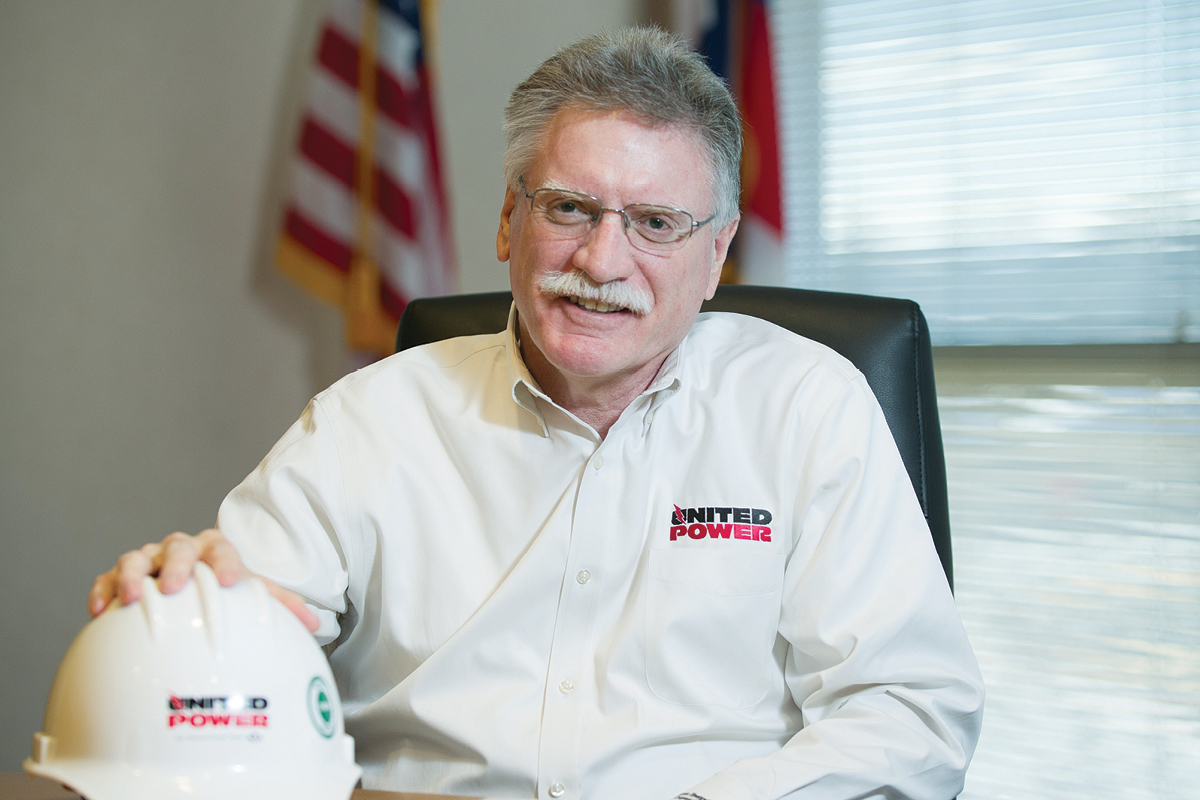 John Parker, CEO of United Power, tells The CEO Magazine that he never aspired to be a leader in the utilities industry. “It’s just something that I fell into,” he says. “I mean, if somebody had told me when I was at college that I would spend more than 35 years in the electricity industry, I’d have told them they were crazy.”

Back when he was a student at Gonzaga University, he says he “could not have thought of a more boring industry than utilities to work in”, only interacting with electric companies when he did accountancy for them after his graduation. 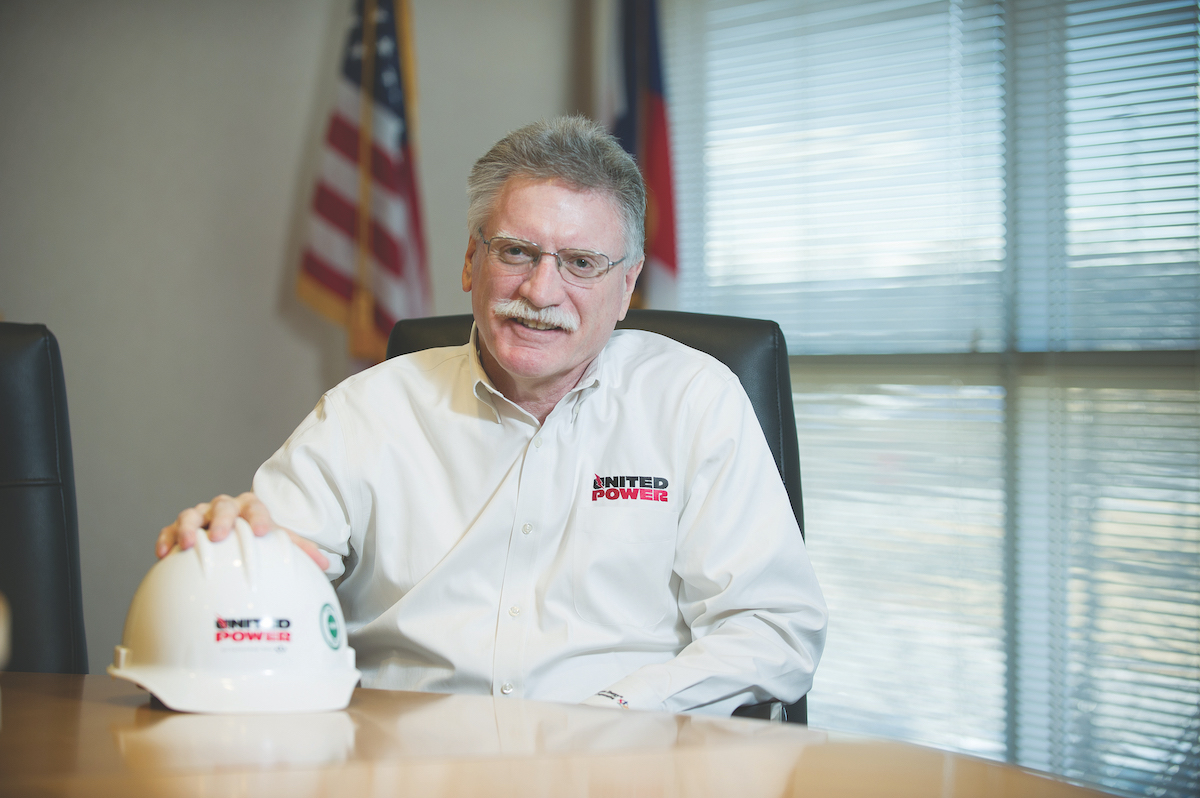 As he became engrossed in the financial aspects of utilities, though, he admits that they became increasingly attractive to him. “Eventually, I knew that it was where I wanted to be,” he says. “I just didn’t think that the first co-op I would be running would be one as big as United Power.”

Evidently, as the chief executive of one of Colorado’s biggest not-for-profit electric cooperatives, John’s more invested in utilities these days.

Focusing on innovating and providing efficient utility services to its more than 200,000 customers in the fast-growing Denver suburbs, United Power prides itself on being a “utility of choice”, supplying inexpensive and consistent power to all its customer-members.

“With the pace of growth and the level of demand that we’re seeing, we’re just trying to keep up with every potential customer-member who comes through the door,” he says.

When John joined the co-op in 2006 as CFO, he says he didn’t have United Power specifically in his sights as a utility he wanted to lead, but ended up settling into the position rather quickly.

He served in that role for more than a decade, before being appointed interim CEO for a brief period in 2017. “I guess that as I had hung on for so long, the board and customer-members knew me so well that they had confidence in me carrying out the role.”

He’s been leading the company ever since, putting an emphasis on humility and collaboration in doing what’s best for the business. 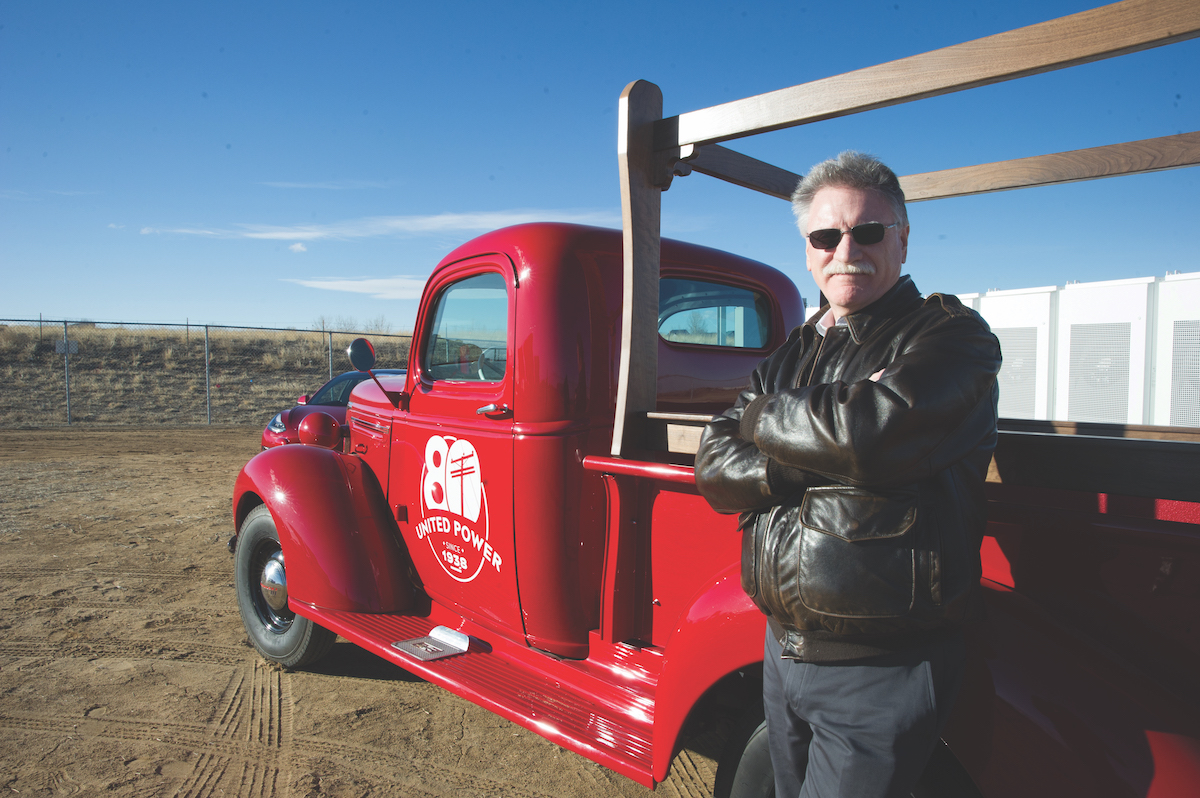 His impulse to consult widely and not solely rely on himself has meant that he has embraced Colorado’s budding population to improve operations.

“Because I work with staff who are a lot younger and more technologically minded, I feel there is an urgency to stay ahead in the industry. On top of that, we have many younger customers who demand a lot from us, which really stops us from slipping and becoming just another sleepy utility. So, we’re always focused on improving and moving forward.”

John says it’s the influence of the younger co-op members that has motivated some of United Power’s more progressive policies, including investment in renewable energies. And, as its presence continues to grow in the Denver metro area, in the next five years United Power will most likely grow “by more than 20 to 30%”.

Continued growth in the state as well as the pressure that new customers bring will no doubt prove challenging, but will also provide countless opportunities for the co-op.

“Nowadays, because of growth in the state, sales are relatively balanced between all the sectors, and I guess that’s just what happens when you run a public utility; you just have to serve everyone who shows up.”

As John strives to uphold United Power’s commitment to its customer-members, he maintains his outlook of modesty and ambition. He admits that United Power isn’t necessarily the biggest utility in the US, but if it can continue servicing Coloradans and meet their requirements, he’s content with where the business is headed.

“Where we currently stand, we’re just big enough to get the resources we need to get the job done, and small enough to be quick, reactive and agile. I think that’s pretty important for a utility and will come to define our success.”