When the COVID-19 pandemic took hold, the phrase ‘essential services’ gained a higher profile than ever before. Amid worldwide lockdowns and restrictions, services deemed essential to daily life were permitted to carry on.

There’s arguably no service more essential than the generation of power, so in early March 2020, when certain Malaysian states entered strict lockdowns in accordance with the government’s Conditional Movement Control Order (CMCO), it was business as usual for the country’s largest electricity provider Tenaga Nasional.

When the Malaysian utility company was founded in 1990, it’s unlikely Tenaga’s architects could have foreseen the position it would find itself in three decades later.

Similarly, when Nor Azman bin Mufti joined the company’s predecessor Lembaga Letrik Negara as an instructor in one of its training facilities in 1980, he couldn’t have known he’d one day become Managing Director of TNB Power Generation (TNB GenCo).

“When I came on board, I could see the future of the power and utility business would be in digitalisation, information technology and renewable energy,” Nor Azman recalls. “To my eyes, the decade ahead was full of opportunity.”

I don’t believe you have to sacrifice sustainability for profit; it’s possible to have both.

In 2019, Tenaga Nasional underwent an internal restructure, spinning off its retail and generation divisions into separate businesses. The move was a key part of Tenaga’s 20-year strategic plan to become one of the world’s leading power companies by 2025.

The new generation subsidiary, GenCo, is tasked with managing Tenaga’s entire generation business. “The establishment of GenCo put us up against time constraints, lengthy approval processes and the workforce engagement issues brought about by COVID-19,” Nor Azman says.

“But ultimately I was able to form a strong, committed team with the know-how, dedication, integrity and empathy required to make the GenCo initiative work.” Nor Azman has built his career on tenets he says are essential in any management role. “It comes down to a culture of trust, clear communication and safety,” he explains. “You can have a good relationship with stakeholders inside and outside of the company if you clearly state your case and express what you need. It’s also the perfect way to build trust all up and down the supply chain, from contractors to OEMs.”

A mechanical engineer by profession, Nor Azman steadily climbed the ladder at Tenaga from technician to team leader to the Energy Venture Division’s Vice President. When he reached his current role as Managing Director of TNB GenCo, Nor Azman realised that starting his career on the shop floor had prepared him for leadership in ways no management course ever could.

“When I was Maintenance Manager at what was then the Serdang Power Station, my boss Ishak Zakaria had a way of thinking that went against the normal practices of the time,” he says.

“He drove, motivated and energised his staff towards common goals and made the station a trendsetter. From him, I learned the value of fast decision-making, an open-door policy, an effective learning culture and how to create a high-performing team.”

Without these traits, it’s doubtful Nor Azman’s list of achievements during his time as GenCo would be as illustrious: in December 2019, he oversaw the commissioning of the 2,000-megawatt Tuanku Muhriz Power Station at Jimah, which provides power to peninsular Malaysia.

In September 2020, a second wave of coronavirus hit Malaysia. Case numbers that had been in single digits for much of July and August suddenly skyrocketed into the hundreds, prompting Prime Minister Muhyiddin Yassin to extend lockdowns until December 31.

The shock development caused Tenaga to expedite plans to begin operations of its second large-scale solar farm in Bukit Selambau, Kedah. The 30-megawatt plant opened on 8 September, two-and-a-half months ahead of schedule. 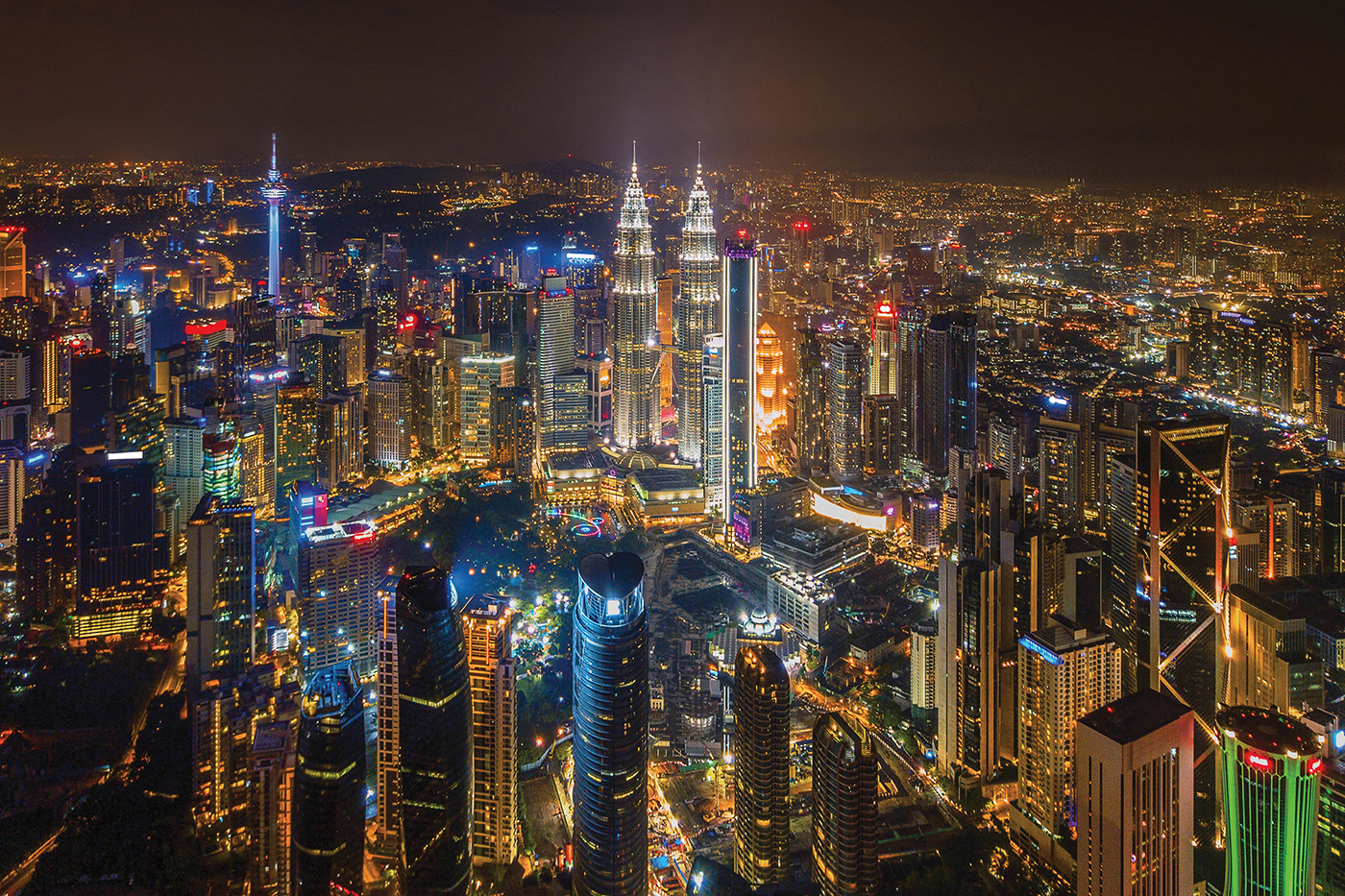 “The two biggest challenges posed by COVID-19 were the delay of approval processes involved in the establishment of GenCo, and the disruption of the company’s engagement with its workforce,” Nor Azman says.

“But at Tenaga, one of our key drivers is delivering beyond expectation to our customers.” Against the odds, GenCo was able to get the approvals through by September 2020 to ensure operations continued smoothly as planned.

“What I’m most proud of is that we were able to successfully continue to engage with our workforce via virtual, and eventually physical, sessions,” he says. Tenaga has also partnered with the Malaysian Government through the pandemic via an Economic Stimulus Discount, which cut energy bills for residential customers by up to 50%.

This success came down to the swift establishment of a Business Continuity Management Taskforce to plan, monitor, advise and execute all business processes to ensure minimal interruption to company activities.

“I think the move showcased Tenaga’s agility and boldness,” Nor Azman says. “We’ve always prided ourselves on being adaptive to change and for us, the pandemic gave us an opportunity to prove it.”

Sustainability is also a priority for Nor Azman. “It’s a passion of mine. I don’t believe you have to sacrifice sustainability for profit; it’s possible to have both,” he says.

It’s a passion shared by the company itself: the enrichment of the lives of surrounding communities through sustainability efforts is one of Tenaga’s primary business principles. To manage the stress of navigating a national electricity company through one of the worst disasters of modern times, Nor Azman makes sure family comes first.

“If you can’t have quality time with your family, you can’t run a company. There has to be a balance,” he says. “One of my strongest personal beliefs is you must brighten lives. That is, if you ease the lives of others, God Almighty will ease yours, so that’s what I strive to do for my staff, my family and myself.”

When a nation stops, power keeps it going. For Malaysia, the clear, focused leadership of Nor Azman throughout the COVID-19 pandemic guaranteed that continuity. It’s an obvious professional success, but he believes it’s a group effort.

“Listening is the most important aspect of my job – everyone has the right to be heard,” he says. “No matter how high your position, you can learn from anybody at any time.” 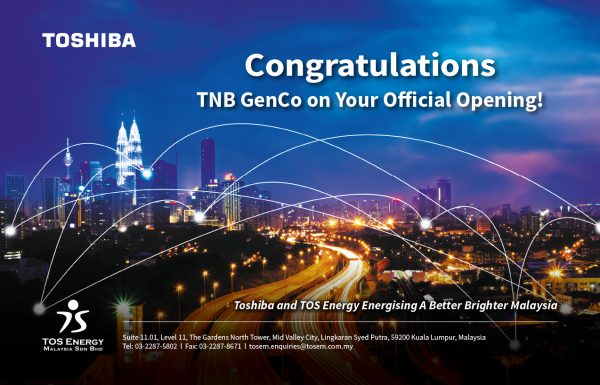