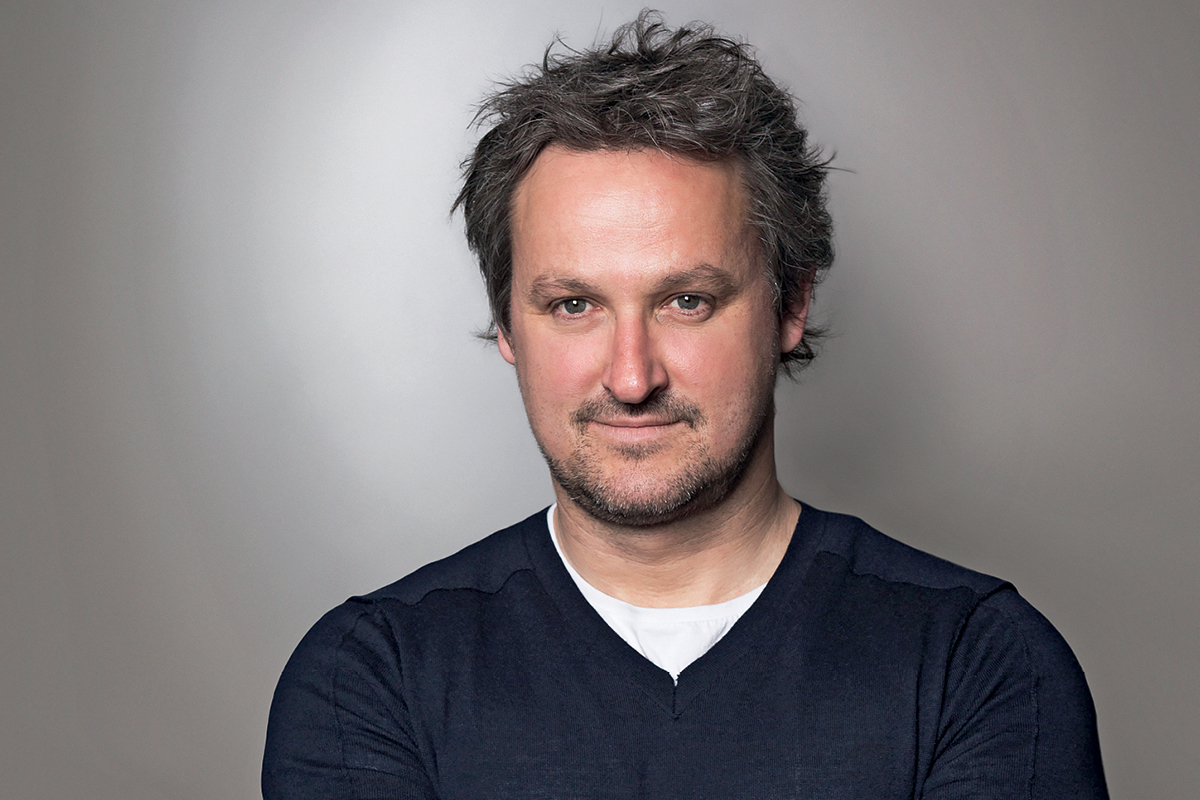 Although the way he went about it seems unusual, he has no qualms now. Through happenstance, Phil Blythe changed careers based on a gut feeling he couldn’t ignore. He started out as an aerospace engineer at Boeing, before studying for a PhD in artificial intelligence for autonomous drones in the 1990s. He also spent time working in cognitive psychology, financial engineering and even cryptography.

But then everything changed. Reports about climate change caught his attention, and he saw a way to help the industry adjust to the resulting growth in renewable energy. “Ten years ago, I was looking at the impacts of climate change and it started to get press,” says Phil. “What we’re going to do about it in the energy space with the rise of renewable sources of energy seemed pretty much unknown, so my concept was designing software technology to address that problem.”

The transition towards renewables has been very rapid in some regions, including Australia. Growth in renewable energy generation, according to Phil, is causing challenges for the energy grid.

He founded GreenSync with a view to navigating the challenges of integrating distributed energy resources into the grid to ensure it would operate safely, reliably and as cost-effectively as possible. “We’re a hybrid tech company that’s focused on building software technology for the energy industry,” he says.

“While essential to our future energy system, renewables are causing some physical challenges for those operating our existing grid infrastructure,” Phil explains. Every year that goes by the existing system is pushed to the brink with excess renewable power in the middle of the day. “This is one of the top things that CEOs who head up utilities and grid operators around Australia are working to solve.”

Steering a course through the various interests of government, traditional power generators and next generation renewable energy generators was easier said than done. “The energy industry is hard to penetrate. I spent about two years doing research, working with energy companies and doing consultancy work to understand what the potential solutions might be,” he recalls.

GreenSync has developed the Decentralised Energy Exchange (deX), a software platform for distributed energy. Simply, deX enables participants to trade energy based on price, demand and availability, helping stakeholders manage excess energy when demand is low, and defer consumption when demand is high. It’s an innovative solution for a national grid that sometimes doesn’t cope in peak periods, and gives negotiating potential to households to harness excess power.

“We help to utilise distributed energy in a smarter way,” Phil says. “It’s not just large energy companies anymore; it’s mums and dads, families and businesses who are putting solar on the roof and electric vehicles in garages. Energy investors are now consumers, not just large utilities anymore. That shift marks the need for a marketplace whereby people invest money and can contribute to the way the grid operates.”

“If we put smart chargers in and we have a central way of orchestrating all those charge points, when there’s available grid space they’re able to charge. But when it’s constrained we are able to back off or stagger the charging. That’s a much smarter way for the community to utilise existing assets,” says Phil.

“Looking to the future, infrastructure needs to be smarter to cope with electric buses, taxis, trucks and cars – Wellington Electricity will need to be able to cope with many thousands of electric vehicle charging points in the next five to 10 years. To deal with this huge shift towards the electrification of transport, GreenSync can provide supporting software tools to help WE better manage and support their system and the assets connected to it.” 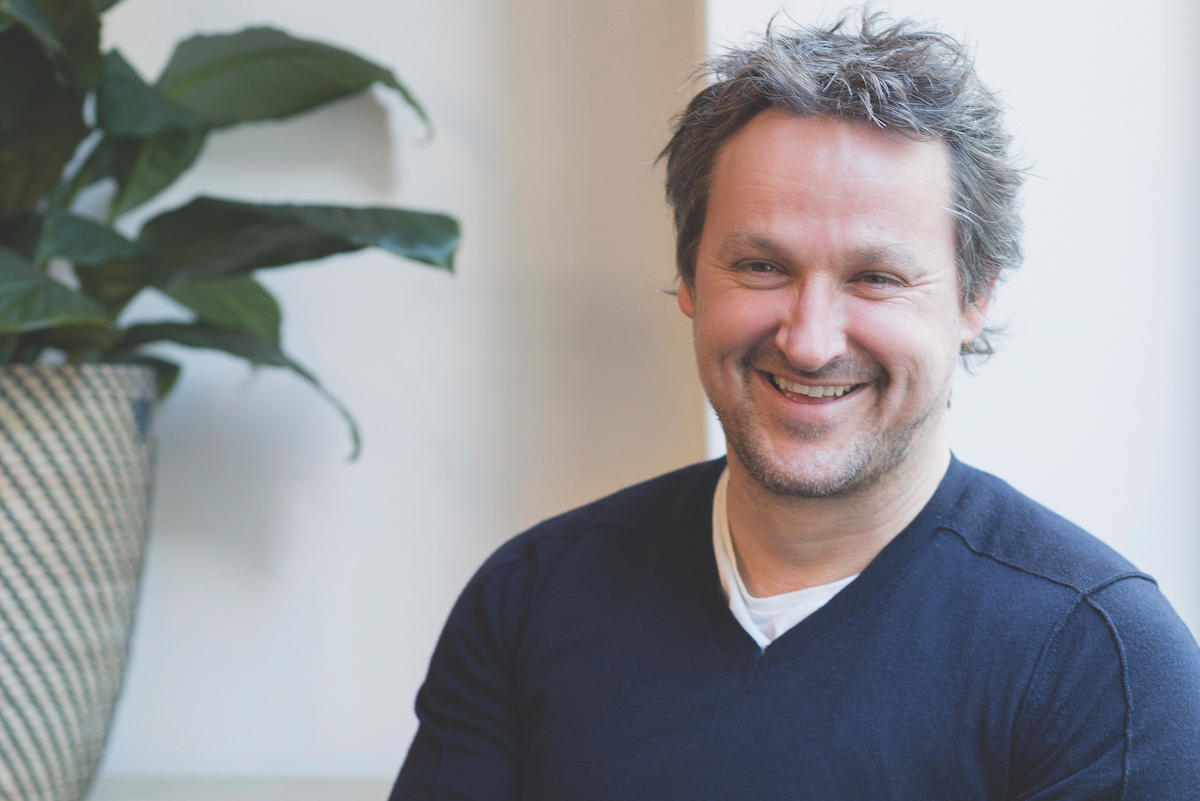 GreenSync has a growing number of partners in all segments of the energy industry as the company continues to expand globally. “We have over 110 partners in our coalition across many countries. Wattwatchers is one of the local companies we work with – they are able to integrate with solar and battery storage systems to gain real-time data from devices and provide signals back to them to reduce the amount of energy they’re injecting into the grid at any one time.

Wattwatchers is an example of an Australian company that is doing great things. As they grow and the partner ecosystem grows, there’ll be more companies that can create a transition to a flexible grid zone and smarter infrastructure.”

With a staff of 60, some of whom are in Europe, Asia and the US running projects, Phil says he is still on a management learning curve. “I think you get a lot better at managing over time.

I come from a technical background and really learned management as a second skill. But I think running a company is all about people – building and retaining great talent. There are many facets to how you do that.

“I think running a company is all about people – building and retaining great talent.”

“With every person who comes in the door, we talk about what we are trying to achieve, about the impact of climate change in the world, what that means to us and our deeply held belief that we’re trying to make a difference. We always have that compass about what we are here for, why we are doing it, and that gives us a reference point.” 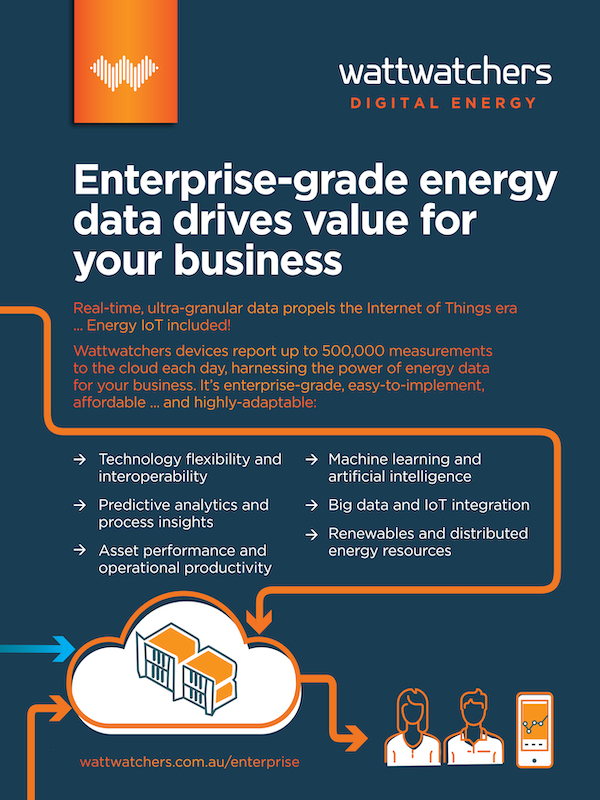 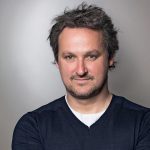