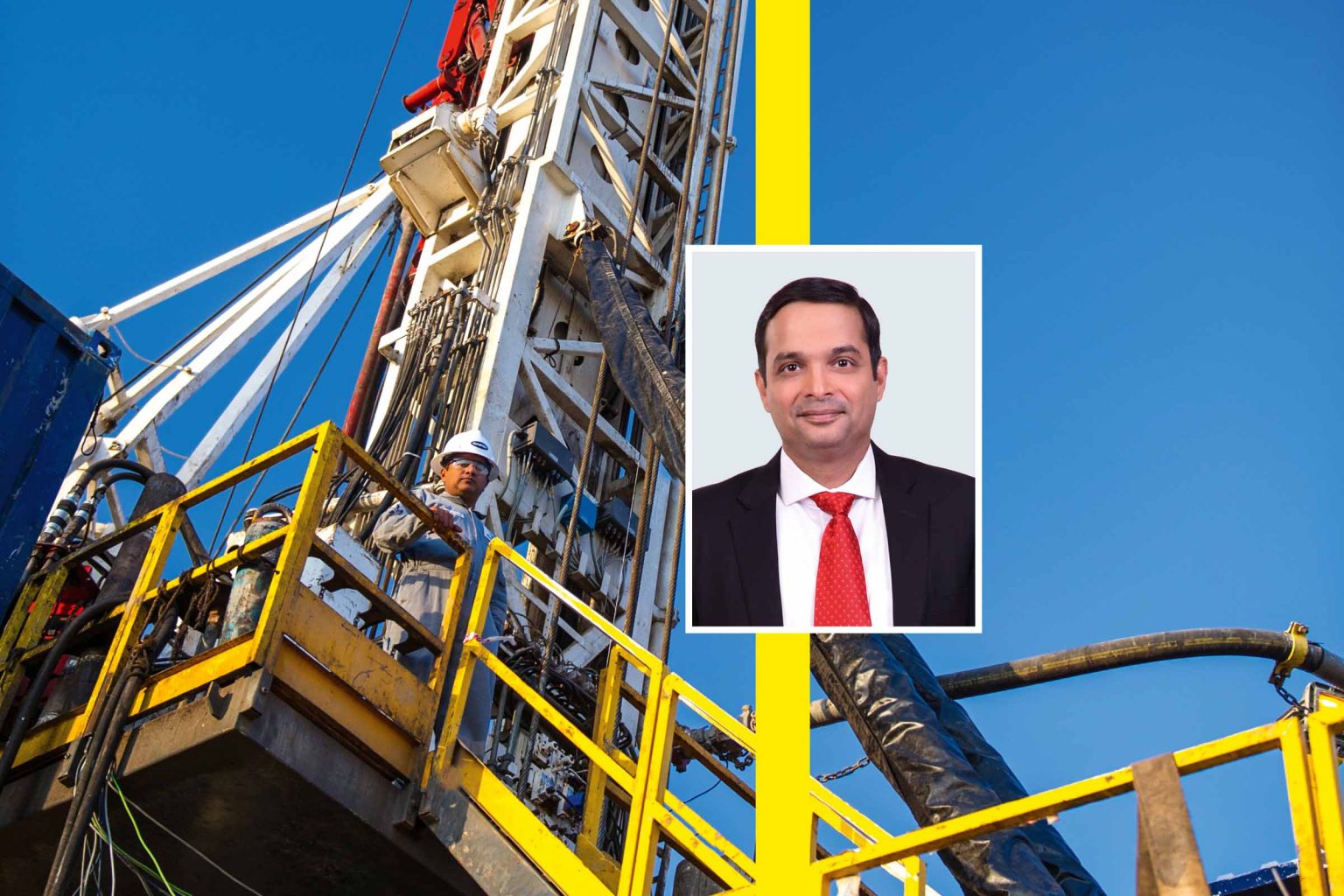 There is no mistaking that India has a wealth of mature oil fields and, by employing technology to increase and improve exploration, these, as yet untapped reserves, can be utilised. In this case, “a wealth” turns out to be a fortune. 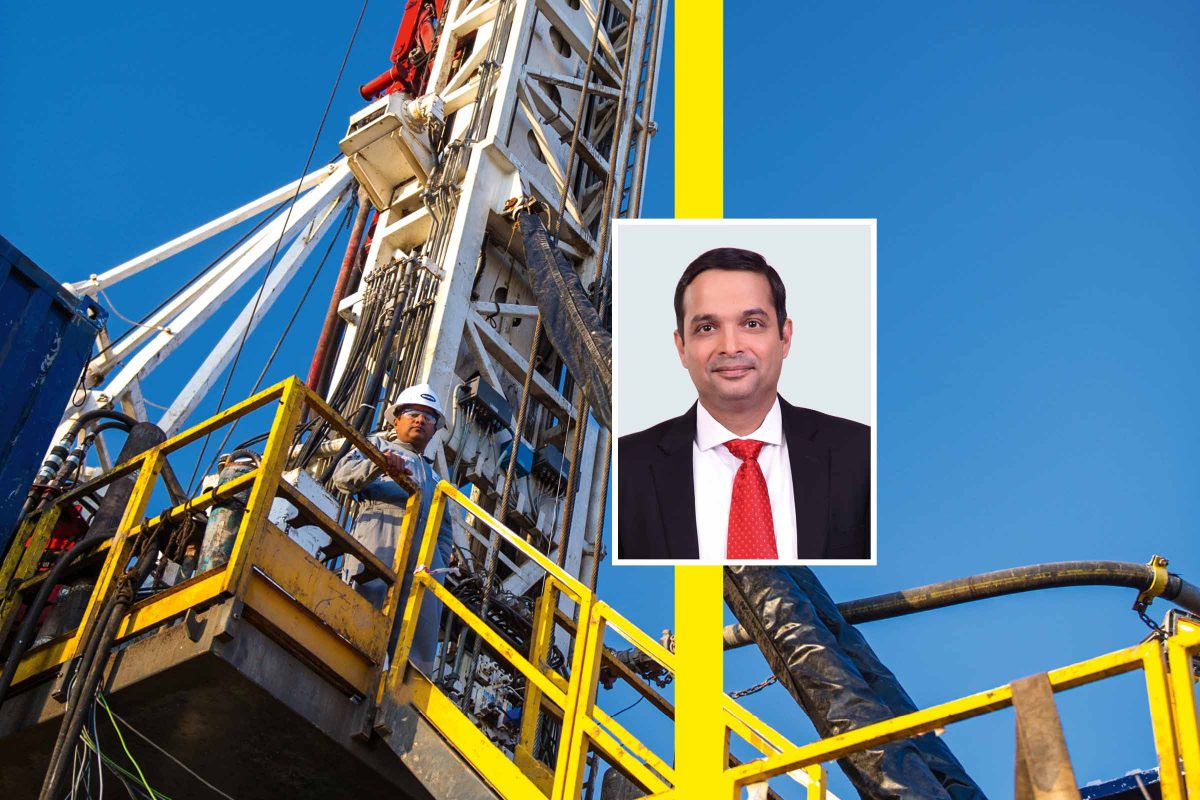 The country boasts three times more natural oil and gas reserves than are currently being used – that’s about 41.87 billion metric tonnes – with approximately 70% of its resources yet to be found.

Despite this enormous unexplored hydrocarbon potential, India’s average annual oil import bill over the last three years has been more than US$100 billion on importing approximately 85% of its oil needs.

The country also imports more than 50% of its gas requirements. However, Cairn Oil & Gas’s Deputy CEO Prachur Sah believes there’s a better way. “As the recent incident in the Suez Canal has shown, we need to become more and more self-reliant. India is very dependent on imports in crude, which is one of the lifelines of our entire country,” he explains.

“Ramping up our domestic production will positively impact the local oil and gas industry in terms of creating more jobs and more opportunities. It will bring in more technology and reduce the burden of import.” To do its part, Cairn Oil & Gas – a vertical of Vedanta and India’s largest private oil and gas exploration and production company – has set ambitious goals. 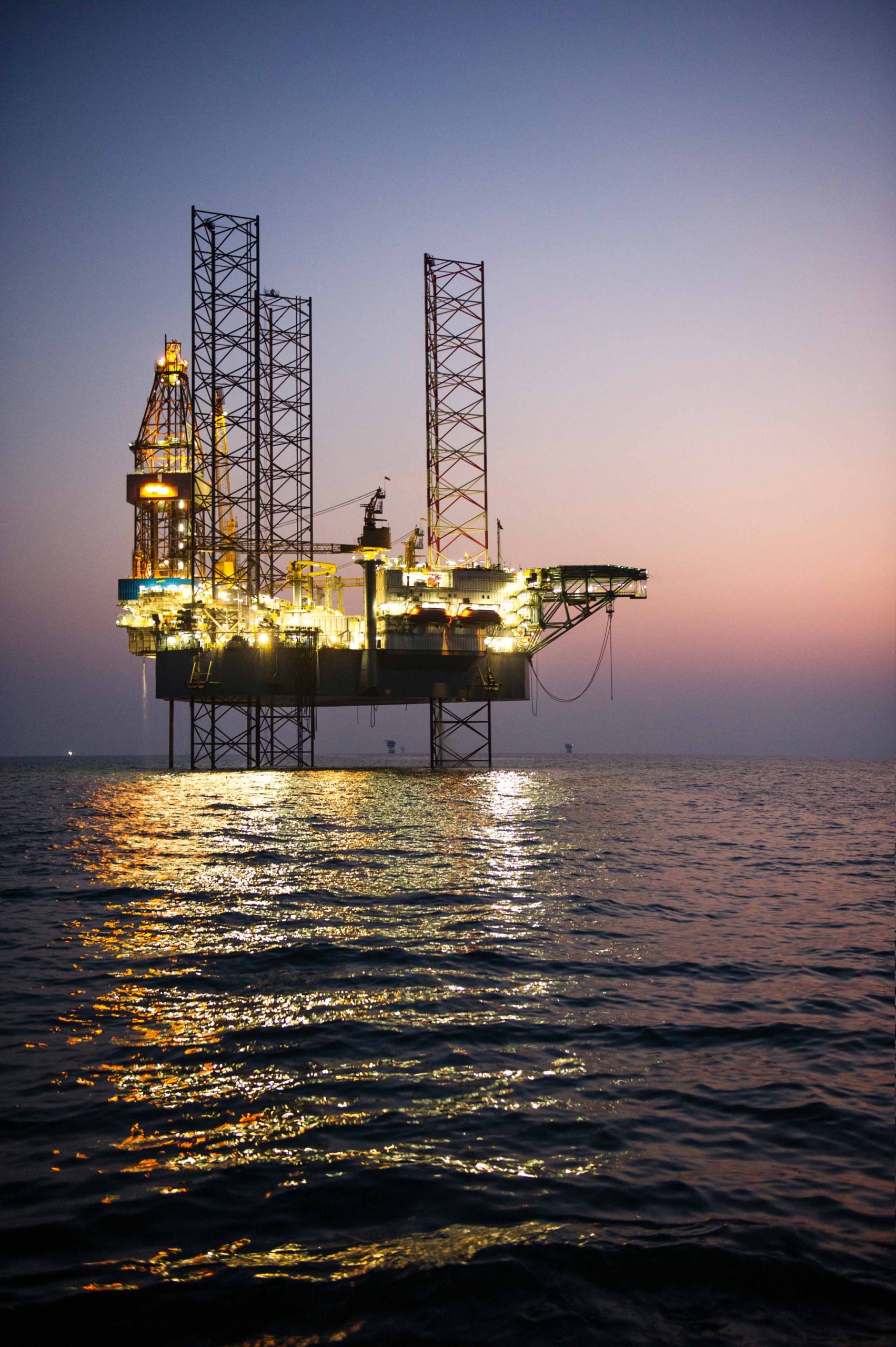 “Currently, Cairn contributes 24% to India’s domestic crude oil production. Our ambition is to double that in a very short time, and we have a clear path to achieve this,” Prachur shares.

“We’ve invested heavily in the existing fields where we have production, and we have invested in development projects to increase production. And the good news is we have the assets. Now, we just need to be tactical about how we can invest and go about increasing the production.”

Prachur says that Cairn Oil & Gas’s exploration portfolio is also strong, and with investments in technology, the company should be able to add these blocks to the production.

However, it won’t be able to reach its target without enlisting the support of the government which, while it has recently brought in positive norms for new oil fields, needs to extend these to mature oil fields.

Globally and locally speaking, the fact remains that we are dependent on oil and gas until new technology comes in to replace it.

“As you start working in mature fields, it becomes more and more difficult and costly to explore and produce. So we’re working with the government to make the oil and gas policies more conducive for domestic production,” he says.

“It’s not about favouring the producer, it’s a requirement, which will ultimately result in more oil and a reduction in imports.” Prachur believes technology will also play an integral role in revving up production.

“We want to be more digital, more automated and in matured fields utilise more artificial intelligence. This will help us maintain the same sustainable growth we want to deliver,” he says.

“We implement technology across the full life cycle of the field from exploration through production. Where it’s difficult to produce, we use technology to improve production. And we’re also spending a lot of effort and money implementing some key digital solutions across our assets because they contribute to a quick increase in production, making our operations more efficient.”

Cairn Oil & Gas turns to strategic partnerships for help in this area. “We can’t do it all ourselves,” Prachur admits. “Our strategy is to always look at partners. Now, we’re partnering with top global companies that are deploying the digital solutions in our assets. We bring in available technologies and solutions, customise them and then implement them so we can achieve the scale-up quickly. “Globally and locally speaking, the fact remains that we are dependent on oil and gas until new technology comes in to replace it. We should not forget that India continues to import about 85% of its oil and more than 50% of its gas needs. We still have that demand.

“It’s our responsibility to make our operations as carbon neutral as possible. And we’re very serious about this. It’s not because we have to tick the box. We’re not doing it out of compulsion. We just genuinely believe it’s the right thing to do.” 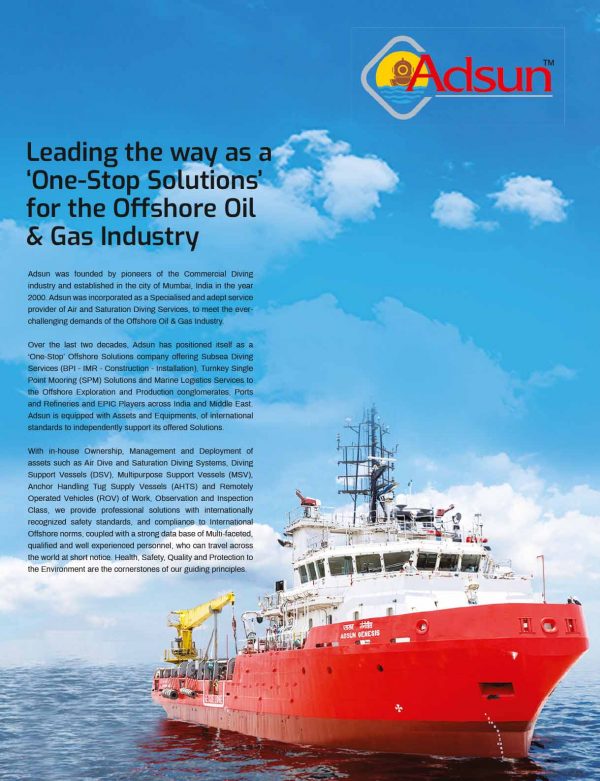