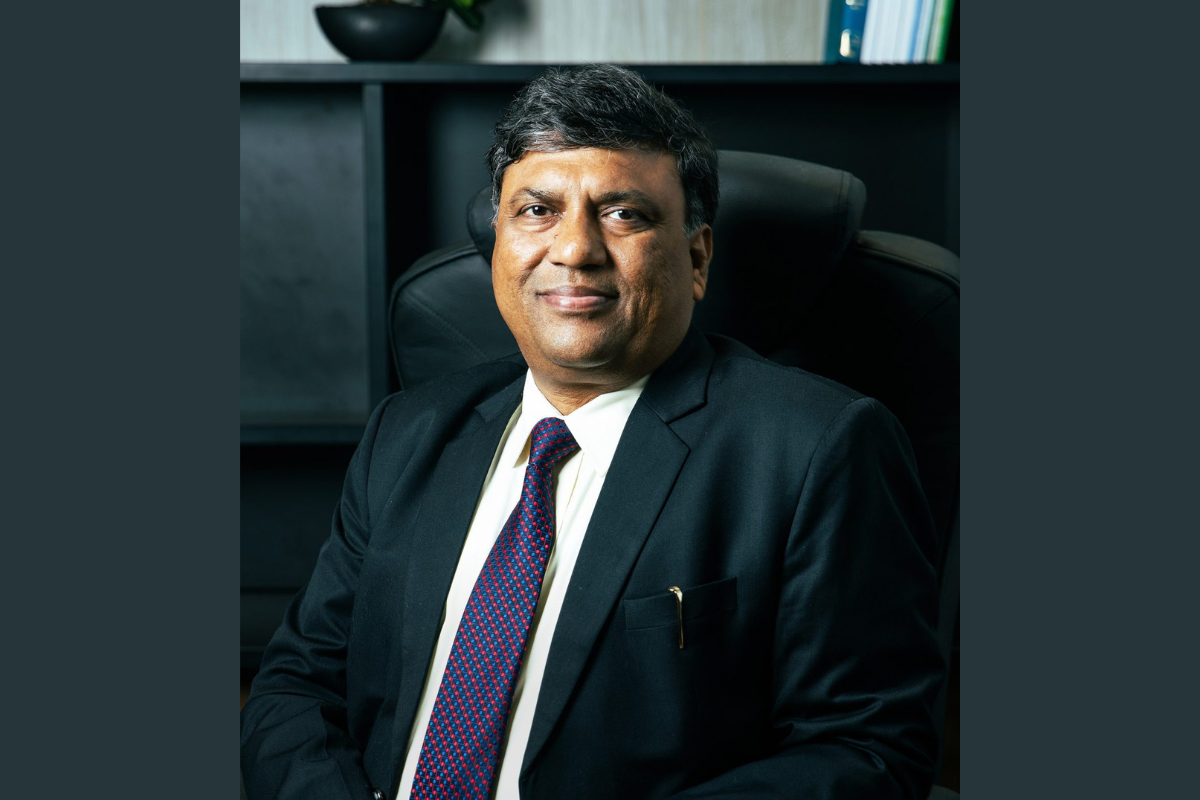 Rajeev Kumar Vishnoi joined THDC India when it was born, he shares, speaking of his 33-year journey with the company. He started as an engineer, and has had several roles over the years before finally emerge as the company Chairman and Managing Director in August 2021. Along the way, he has seen the growth curve of the public sector power company move up in sync with his own professional growth.

“When I joined, this was a single project organisation,” Rajeev says. At that time, THDC was handling a large hydro project in collaboration with the then USSR. “It was the largest project in Asia and I got an opportunity to work on it at the beginning of my career.

“Once the project was completed, we started looking for other projects, and this is how the company started growing. It led to THDC’s entry into other power sources such as wind energy and solar power, then coal-fired power, and now new technologies like carbon capture and hydrogen storage. Today we have 12 projects in our basket, huge projects.”

As Rajeev takes us through the various sources that power the nation’s electricity, we also get an insight into what fuels him as a long-term leader of THDC. “It’s been a long journey. I have had several roles to play, but I love how they are different to the typical roles. In one form or the other, I’ve always had the opportunity to contribute to the company, technically.” 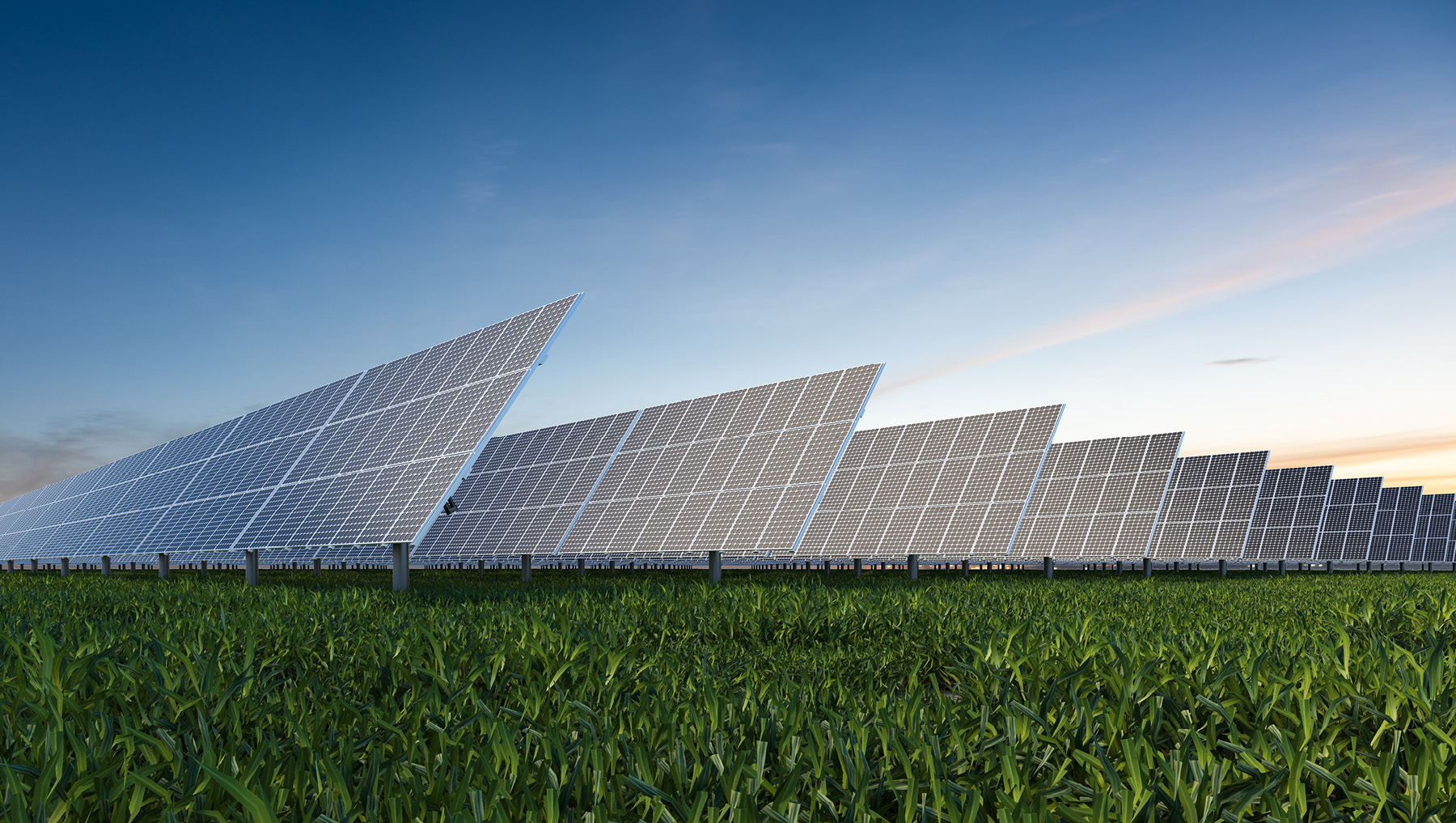 The time and cost. I always tell my team that these are the two things that you really have to pay attention to in this competitive world.

Rajeev sees a dominance of green energy in the Indian electricity market for the next 10 years. The Prime Minister, Narendra Modi, has set an ambitious target of producing a capacity 500 gigawatts of green energy by 2030, and Rajeev is all set to lead THDC towards the accomplishment of that goal. “If we are to achieve this goal, every organisation has to really contribute greatly to this target,” he states.

In pursuit of this goal, THDC has already started developing huge solar plants that have a current capacity of 2,000 megawatts. The company has also signed up for 10,000 megawatts of solar development in Rajasthan. “And going forward, I’m trying to take it to at least 25,000 megawatts. This is the target we have set for the next three years,” he enthuses.

Where wind power is concerned, THDC already has two operating plants, and is looking to acquire three more in the next two years. Rajeev also has plans for THDC’s hydro power generation as part of the green energy initiative. He expects to achieve 6,000 megawatts in the sector within the next two years. “We want to become the largest green power resource of the country, in the public sector, which would not only have the green power generation capacities but also huge storage capacities,” he says. 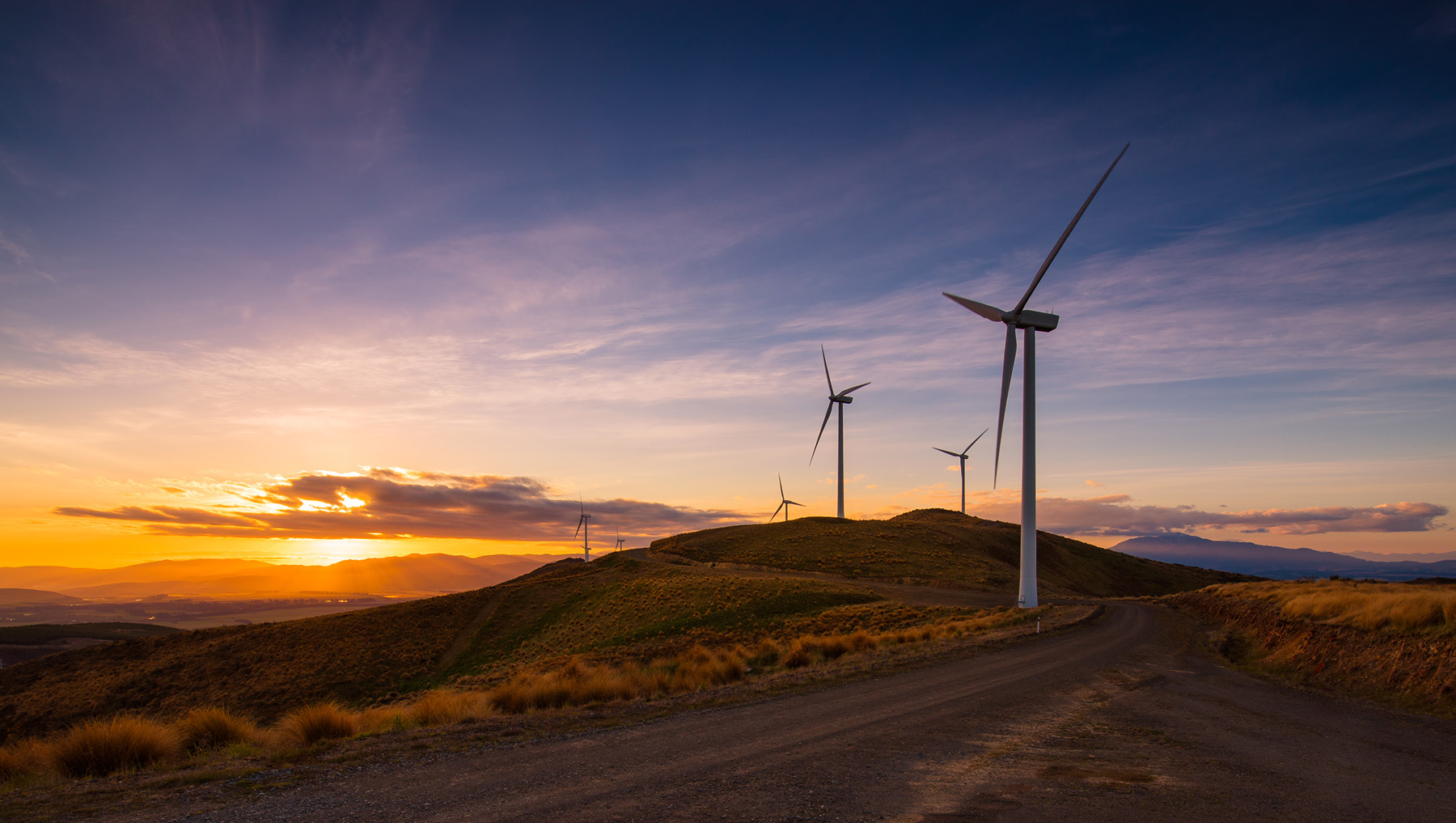 We want to become the largest green power resource of the country, in the public sector.

While the concept of going green is exciting, Rajeev accepts that the transformation will be an immense challenge in a dynamic and competitive sector like power. “The biggest challenge is to stay afloat while we transition seamlessly in the green energy dominated era, from an era where we were dominated mostly by coal-fired or jet-fired power plants,” he says.

He also admits that retaining outstanding talent is a challenge in this sector, especially with people who joined three decades ago. “This is something that is giving me a lot of trouble. I have to protect good people,” he says. 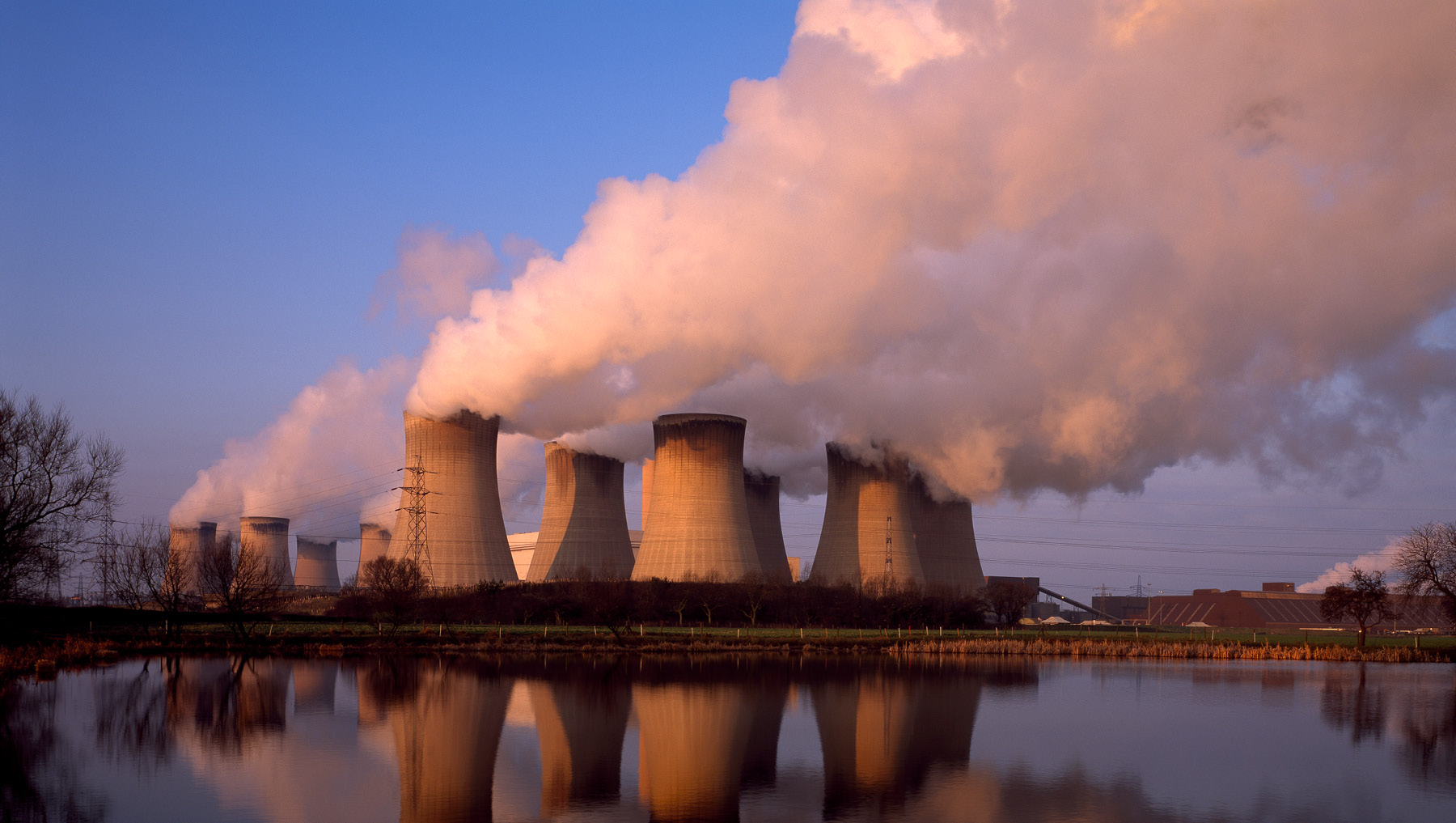 We are currently doing a coal-fired power plant. And I’m happy to announce that as per the current progress of works on the ground, this is going to be the fastest coal-fired plant ever implemented in the country.

Rajeev shares the two major factors that guide him in his decision-making. Whatever the assignment, he makes sure it is completed within the promised time and within cost. “The time and cost. I always tell my team that these are the two things that you really have to pay attention to in this competitive world,” he says. “I always have my eyes on these two parameters.

“We are currently doing a coal-fired power plant. And I’m happy to announce that as per the current progress of works on the ground, this is going to be the fastest coal-fired plant ever implemented in the country.”

Rajeev attributes a large part of the progress to his team. “My team gained experience and competence while working on the projects. I found there is great potential in utilising this, in this emerging world of power, electricity,” he says. “At the end of the day, you have to innovate and you have to be efficient.”

THDC has plenty of feathers in its cap already, but with the future looking green, Rajeev is all set to power the company to reach much greater heights.