When situations turn ugly, the buck stops at the top. But using adversity to drive cultural change can be a defining moment of a CEO’s tenure at a struggling company.

Roel Castro, President and CEO of MORE Power, a power distribution utility in Iloilo City in the central Philippines, understands better than most what it takes to steer through a minefield of challenges as the company upgrades the city’s power distribution infrastructure.

“I was handling the transition team in the National Grid Corporation of the Philippines when national transmission was being privatised. After my stint with the NGCP, I moved to the generation side of the industry with Palm Concepcion Power Corporation. I moved to the distribution business now with MORE Power.”

Roel says there are a number of reasons power holds such an interest for him. “I see this as an ever-growing industry. For as long as people need electricity, and people’s lifestyles are more dependent on electricity for gadgets, this industry will always have a place,” he explains.

“The other attraction is definitely on the technology side. Like any other industry, the name of the game is always efficiency: how efficient are you in operating the system and how efficient are the facilities? And, of course, there’s financial efficiency as well.

When MORE Power took over the power distribution franchise for Iloilo City in February 2020, there were about 62,000 legal customers and about 30,000 households illegally connected to the grid. There are now about 75,000 legal consumers.

“Marrying technological efficiency with financial efficiency is something that I’ve always been attracted to. In this industry, the evolution of technology is moving so fast that it always challenges me to work within a balance of investments in new technology versus the price to consumers and the bottom line of the company.”

MORE Power is responsible for Iloilo City’s power after the previous distribution utility suffered numerous problems and the state did not renew the franchise. The opportunity to manage new distribution utility prompted Roel and his colleagues to take on the daunting task of turning the situation around.

Real challenges presented themselves immediately. Since the takeover was hostile, there was no cooperation from the previous operator, there were no records and MORE Power had no access to customers’ meters. Everything was non-existent, Roel says.

“We had to start from scratch,” he recalls. “There was no customer data turned over to us, so we had to look at the system from outside. We didn’t have access to the substations, nor access to operating data, so there was great disruption to the billing cycle of customers.” 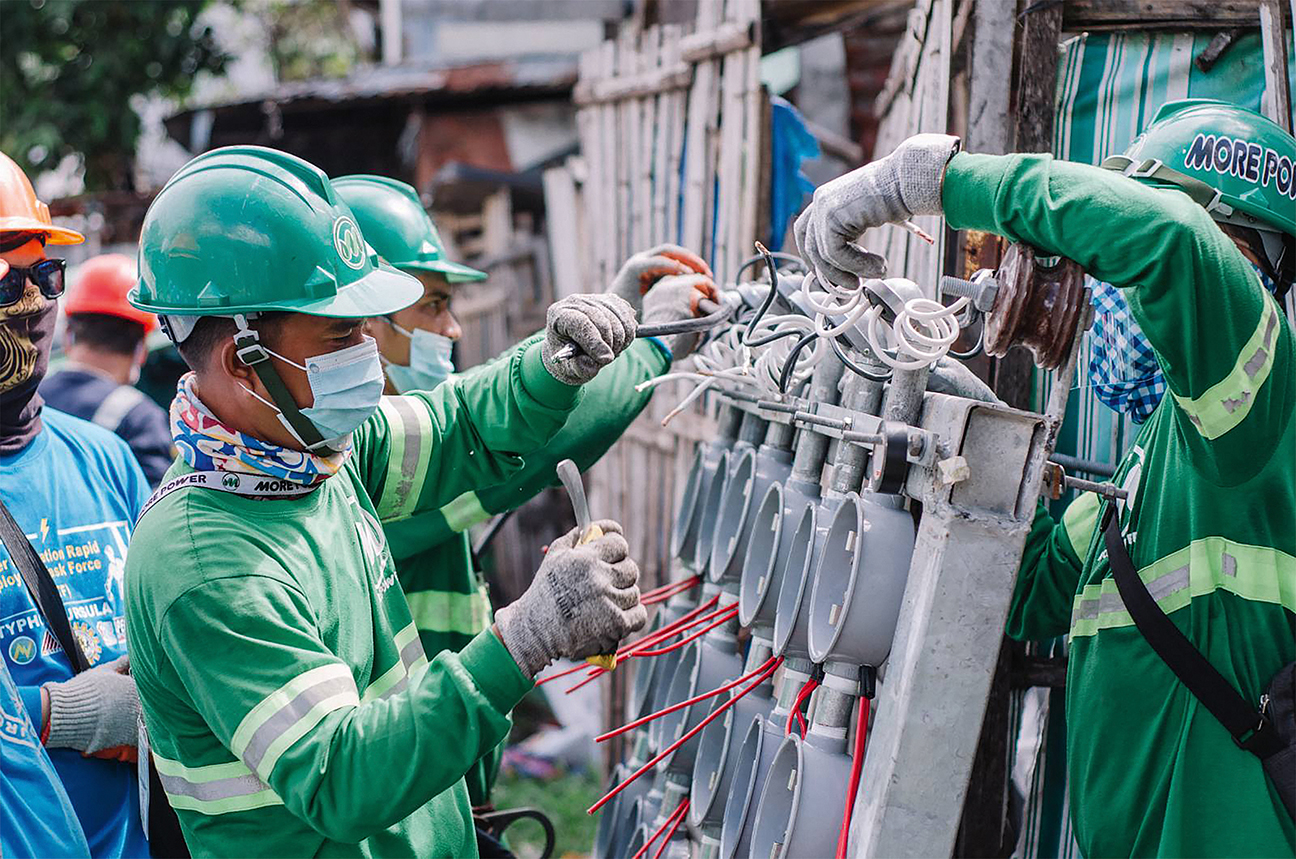 Worse was to come. MORE Power took over from 28 February 2020, but by 17 March the Philippines had declared a COVID-19 emergency. Immediately, businesses and the population at large were locked down, but the company had to start operations. Despite these almost insurmountable obstacles, Roel and his team have turned around the power distribution for Iloilo, meeting these challenges head on.

The company’s plans for the next few years include increasing capacity. This year, it is implementing a new substation within the central business district, as Roel anticipates the area will bounce back in the next few months.

The area’s five substations were in a sorry state when MORE Power took over, so it has to rehabilitate and even replace some of them. One mobile substation has come on stream, with another mobile coming in and three more land-based substations in the next three to five years. Reliability is another priority.

Almost 60% of the wires, conductors and transformers need to be replaced to ensure supply reliability at the consumer level.

And most importantly, Roel says, programs for bringing down the cost of electricity, which is presently very high, must be implemented. For consumers, however, there has been a huge turnaround compared with the previous utility, because MORE Power is very transparent, Roel points out.

A great deal has been invested in information dissemination via social media, conventional media and even the Philippines’ rekurida – roaming vehicles making announcements. “We made use of that because it really is targeted to the communities that would be affected by unscheduled outages,” Roel shares.

“So the key really is information, letting them know what’s going on and being transparent with customers. That way, you start to gain their trust.” In the initial stages, Roel introduced a style of management he calls “outrage management” for consumers angered by brownouts and other events. 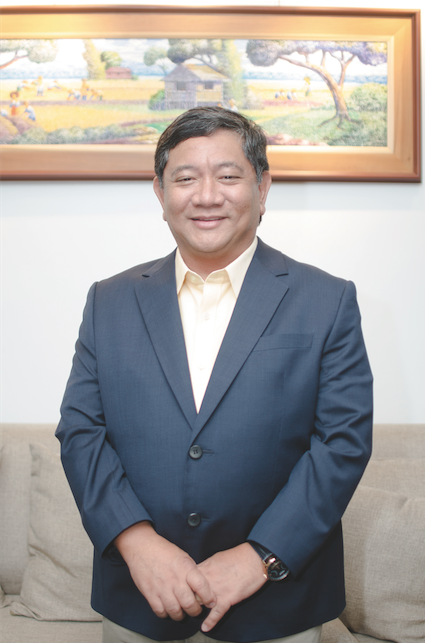 “We had to train our people in how to manage irate and outraged customers, so we are transparent and we can be reached anytime,” he says. “But more importantly, I’ve also been telling consumers to just give us a little space – I’m asking for three to five years because the state of facilities was not in good condition when we took over. We are rehabilitating, we are replacing, we are expanding.”

With so much on his plate, Roel is under enormous stress, but it hasn’t affected him adversely, he says, because he has a broader view of his and the company’s goals. “If you are clear with your vision and you stick to your objectives as a team, there will be a lot of stress, but for me this is the driving force,” he insists.

“As long as I know we’re doing it the right way and we’re focused on the endgame, then that gives me a lot of relief because I know at some point, the sources of that stress will be gone. It is about staying focused.”

He recalls advice from a priest friend, who told him, “No storm is permanent. Every storm will be gone in a few days. What is permanent is that there’s always the sun and the sun will always come out.”

“I’m drawing strength and inspiration from that,” he says. “As long as our intentions and objectives are for consumers and we’re working towards that goal, everything that’s happening – the complaints, the transition, the challenges – will just be temporary because, at the end of the day, our intention is just to give the best to our consumers.” Roel can obviously see the sun over that horizon. 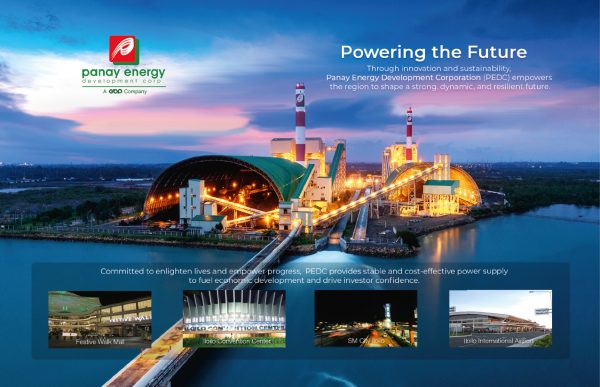