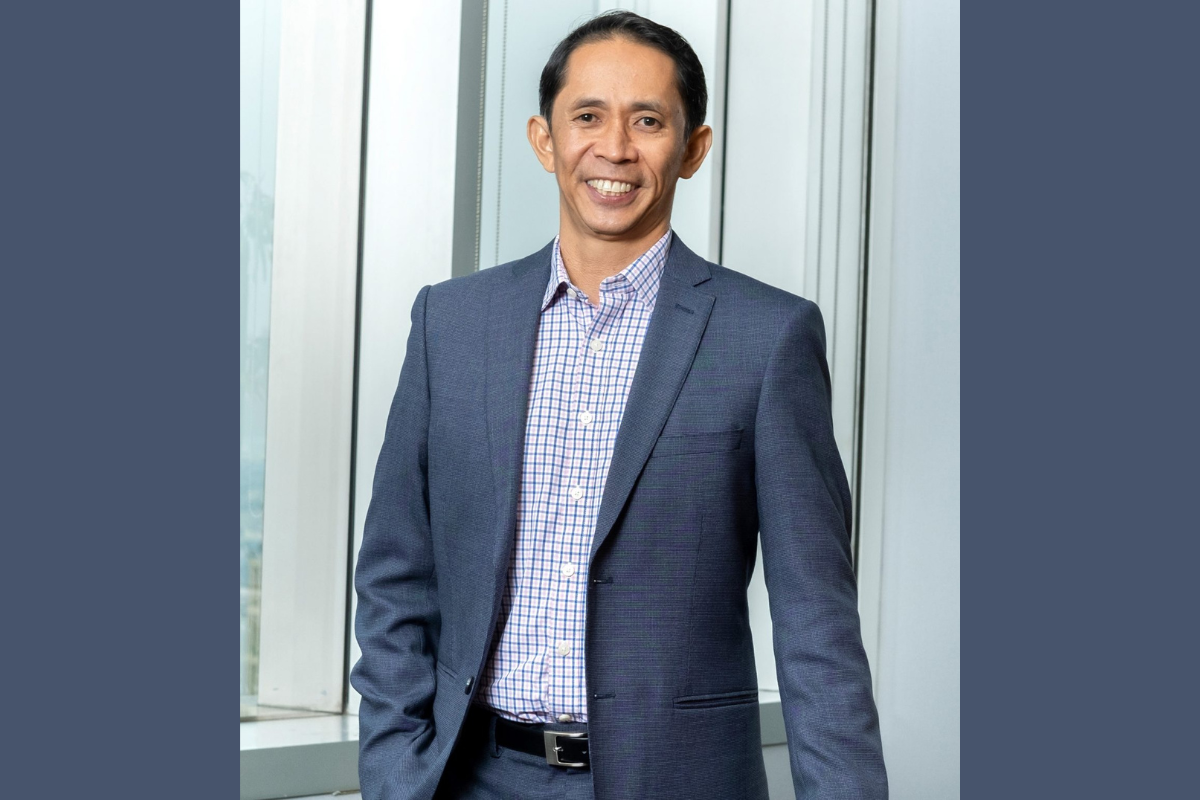 While he may now be in the business of renewable energy, when it comes to how Salvador Antonio R Castro Jr – fondly known as ‘Aboy’ by friends and family – approaches leading and growing his company, he’s a basketballer through and through. Indeed, he’s known by many, first and foremost, as ‘Coach Aboy’, thanks to the over a decade he spent at the helm of high-level basketball teams.

“I coached at PBA level and at the national team level,” Aboy tells The CEO Magazine. “The very last step that I had before I retired from coaching was as the team manager of the Gilas national team, when we went to Spain for the World Cup in 2014. Now, what that really did was help me with team building. Not only the importance of teams, but the ability to bring together the right people, not just the best, but really the right fit. The right people who would fit in with our culture and also have the ability to enhance and thrive within our culture.”

In addition to coaching, Aboy spent close to seven years with Procter & Gamble Philippines, utilising his chemical engineering degree from the University of the Philippines. In 2011, Aboy found himself searching for something new – a change of direction. He had reached the highest level possible with basketball coaching, and was “looking for a larger challenge”.

And really, what could be more challenging than founding your own company? “I looked at the different industries and felt that I wanted to be in the number one, a sunrise industry, something that was just starting to get off the ground and would be there for the next 30–50 years,” Aboy explains. 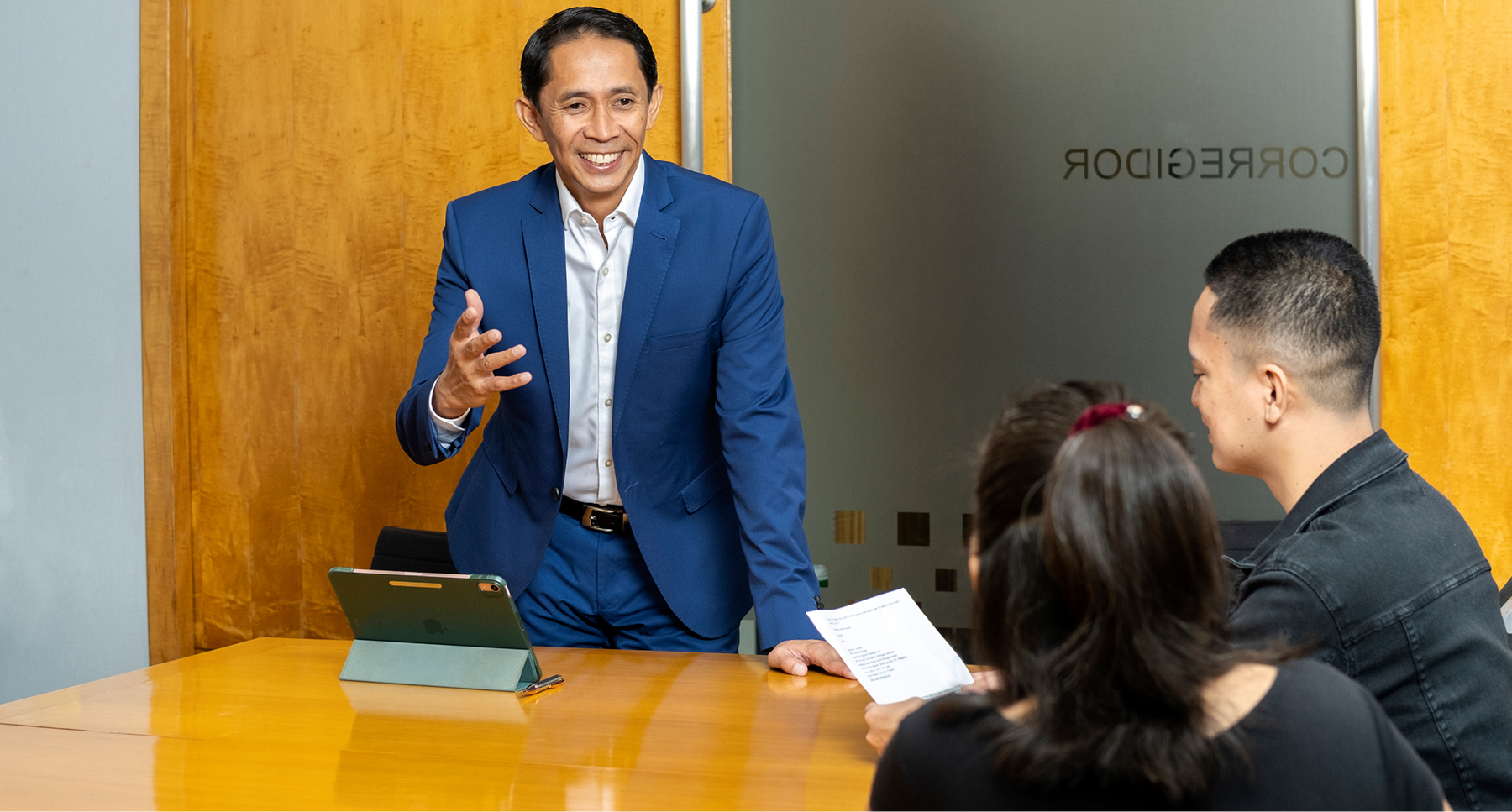 So I think that’s really one major thing that sets us apart, because we ourselves are intertwined and integral to the fabric of the community.

“I also wanted to be in something that was sustainable. And, of course, I also wanted the ability to scale up. And when you look at all of those criteria, and all of the industries, it actually came down to two things: one was finance and the other was renewable energy.”

At this point, a series of fortunate events and interactions led Aboy towards solar power. And thus, CleanTech was born.

Aboy explains that at CleanTech, rather than calling himself the Chief Executive Officer, he’s referred to as the Chief Energy Officer. “The way I look at my role is, number one, you have to show the vision, allowing the people you work with to see where we want to go. And, obviously, in our industry, it’s a long-term game,” he says. “You’re really talking about three, five, 10 years down the road. So we have to have the ability to visualise where we will be, and be able to communicate that and sell it to our team.

“The second is asking, ‘What are the strategies that we have to have for us to be successful?’ And, last, it’s about execution – CleanTech’s ability to bring the team together and ensure they have the right resources to move forward.”

As a renewable energy company, it’s not surprising that the tagline is ‘empowering the future’; something that Aboy says they aim to do both literally and figuratively. As well as empowering their partners, stakeholders and customers through the production of power, Aboy emphasises that it’s ultimately the wider population that benefits, as “we are supplying clean energy at the right price to the Filipino people.”

In addition, CleanTech prioritises supporting its community by “working with NGOs and charities, with the education sector, schools, and women and other marginalised members of the community,” Aboy explains. “Because at the end of the day, we view CleanTech as a catalyst for change.

“That’s why we keep on harping about the tagline, because we believe that our ability to increase our number of projects or increase the size of our projects allows us to increase our ability to help communities and those affected by typhoons and everything else. So I think that’s really one major thing that sets us apart, because we ourselves are intertwined and integral to the fabric of the community.” 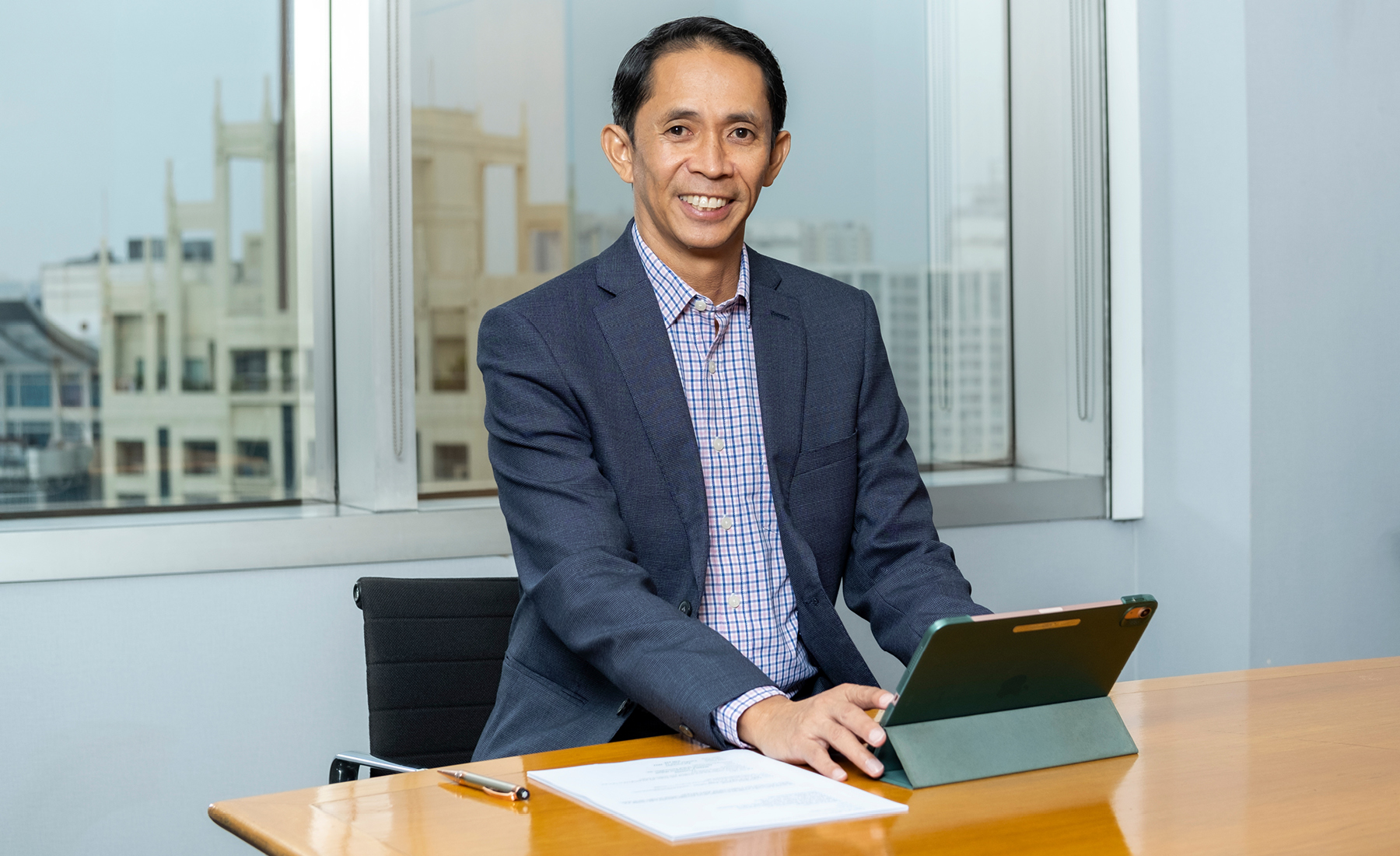 Once we, as an industry, perfect energy storage, then we can really replace fossil fuels. That’s very, very important to us.

Given renewable energy is ultimately the answer to solving so many of the world’s climate issues, the next chapter for Aboy, and for CleanTech, looks indisputably bright. “Solar and wind are here to stay,” he enthuses. “And once we, as an industry, perfect energy storage, then we can really replace fossil fuels. That’s very, very important to us and for everyone, because it is key to mitigating the effects of climate change and to keeping the two-degree goal alive. And we encourage everyone with kids, with grandchildren to continue advocating and pushing for renewable energy.

“So tell your governments, tell your distribution utilities, tell your electrical cooperatives that we should move to renewable energy, and that will allow your grandchildren to live a better life in the future.” 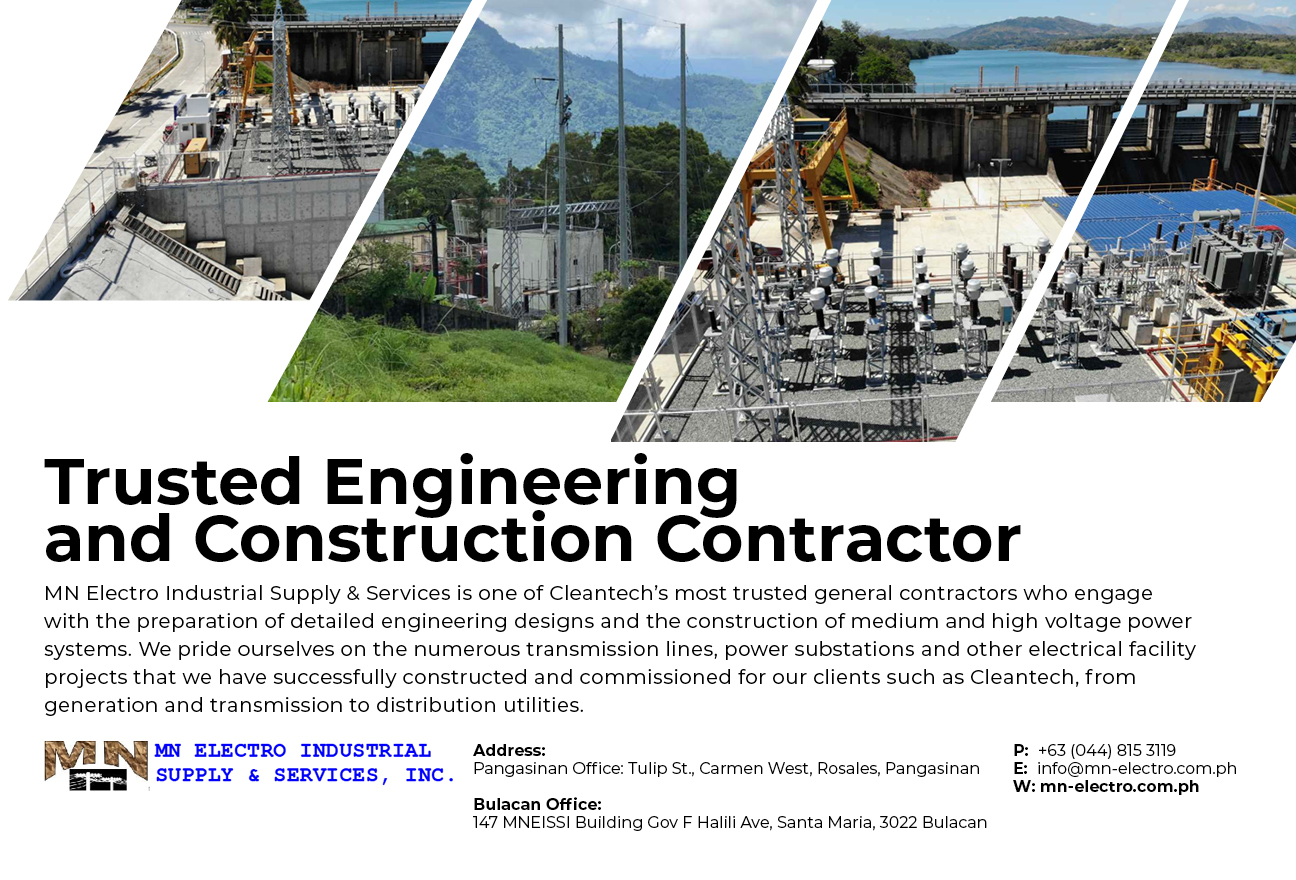