Bringing everybody together: Sam Simon 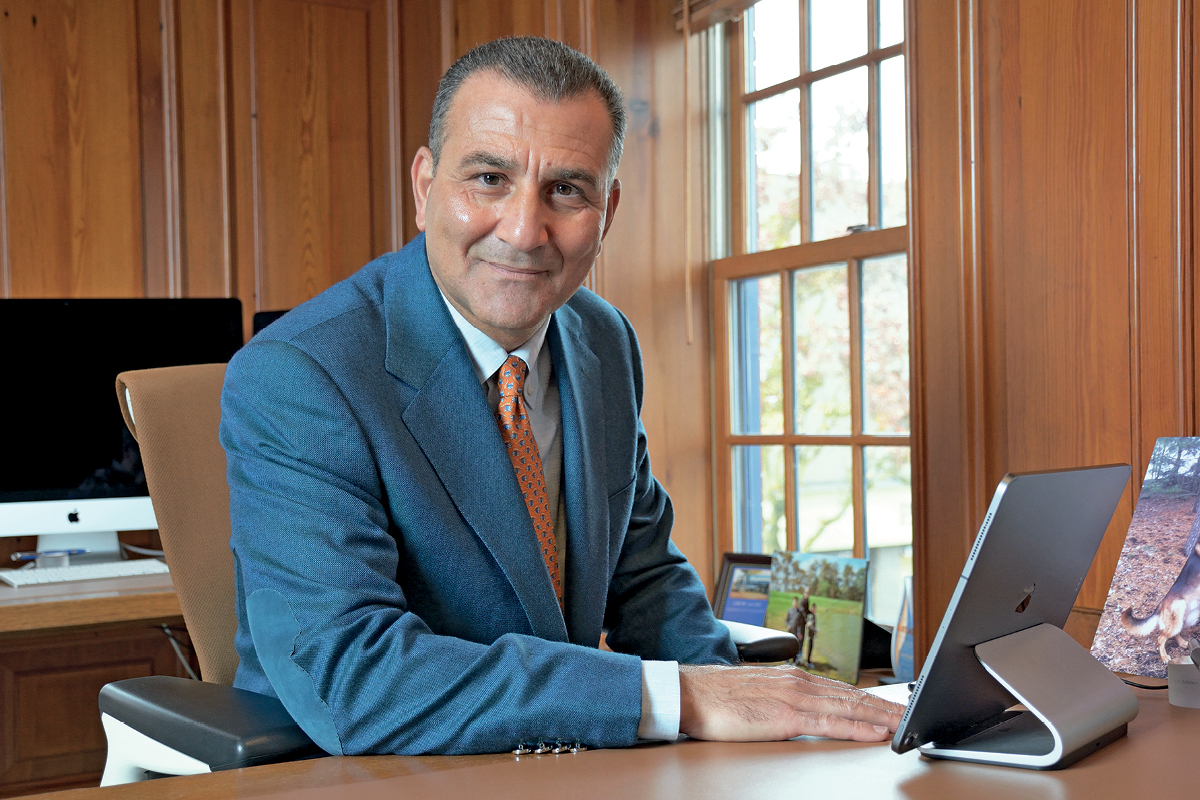 Better than most, Sam Simon, Chairman and CEO of Simon Group Holdings (SGH), knows the real meaning of the American dream. His Armenian Catholic family left Iraq in 1973, when Sam was just nine, and settled in Michigan. At the time, all the family had was a US$200 debt for their flights and basement accommodation in the home of Sam’s father’s friend. The first Sunday after the family arrived, however, they attended church, and the priest offered the family some furniture and clothes.

For Sam, this community spirit is one part of the American dream and, to this day, it inspires the way he does business. But another part is the value of work – the Simon family didn’t want to rely on handouts from the community, kind as they were. Instead, they took on jobs (at newspapers, for example) to support themselves and contribute to society, despite the bullying and cultural differences the young Sam faced.

That hardworking, entrepreneurial spirit led Sam to found Atlas Oil Company 12 years later. As with his early experiences in the US, it was a challenge to get others to believe in him and to secure financing for the fledgling fuel company.

Sam’s perseverance paid off, however, and Atlas is now a US$1 billion-plus-a-year oil wholesaler with 600 employees, operating under the umbrella of SGH, a company with interests across a diverse field of energy solutions.

Because for Sam, money isn’t everything. Before he can consider his team a success, he must ensure they all possess the same ambitions and goals, to create a successful internal culture. He even goes so far as to examine the culture of any prospective partners before their financial metrics, to ensure they fit well with SGH’s own culture. 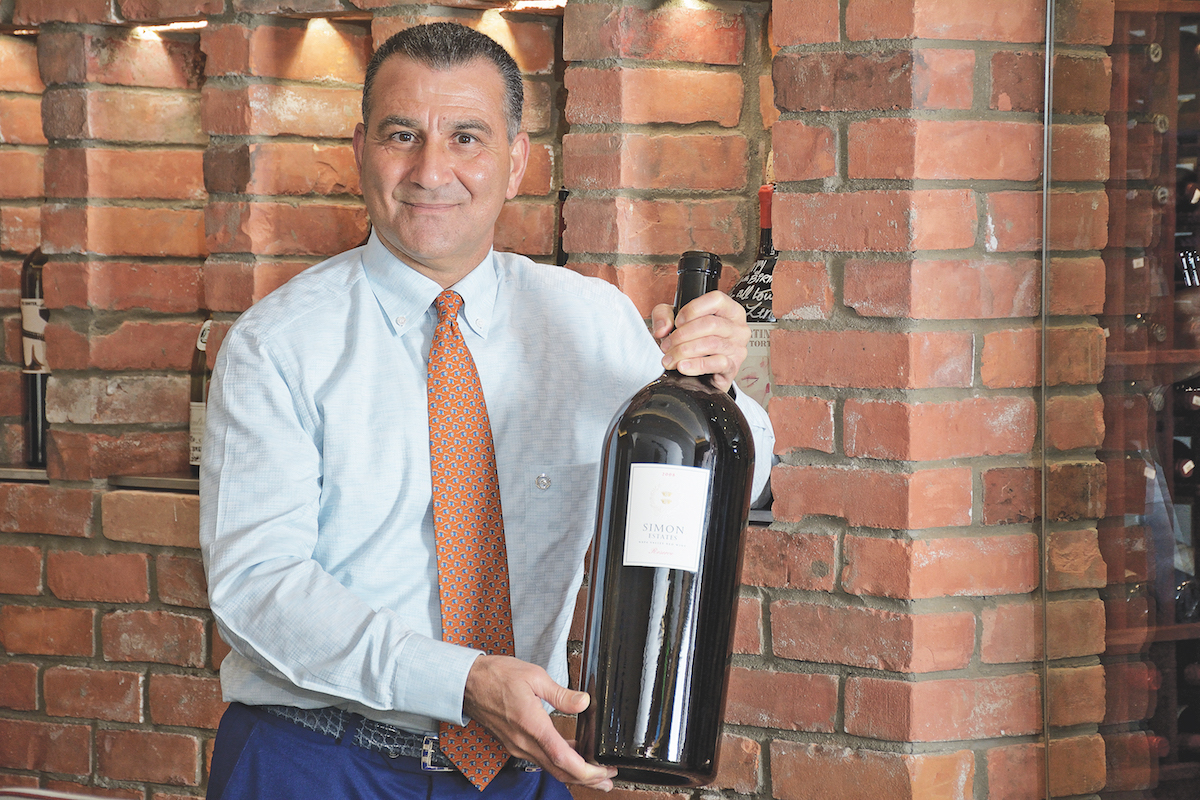 The reason Sam maintains this high standard is his belief that the whole is more than the sum of its parts. “As I always say, ‘One plus one equals 11’, which represents our focus on collaboration and innovation,” Sam explains. “It’s not about my ideas, or somebody else’s ideas, but about bringing everybody together and synergizing, and using your partners, suppliers, customers, everything.”

Bob Kenyon, Atlas’s President, says the company’s success is due to its non-traditional approach – for example, embracing digitization to offer efficient, accessible, data-driven customer platforms. “Think of Uber and Amazon,” he says. “We’re trying to get the fuel distribution business to leverage those types of concepts. It’s different from what most people are trying to do in our industry.

Perhaps inspired by the community’s generosity when his family first arrived in the US, Sam has instituted an extensive CSR program. Last year saw the 12th iteration of a Christmas party hosted for members of the armed forces and their families, providing food, entertainment and prizes.

Throughout the year, this support of military families continues, helping them weather crises and find housing. SGH also helps the community buy police dogs and, through the police, offers money to the needy at Christmastime. It’s down to a simple philosophy of loving “giving more than getting”.

We’re trying to apply those concepts in a low-tech industry that has lots of opportunity for disruption and aggregation. It’s a way for us to leverage different parts of those supply chain or technology solutions. When somebody thinks of fuel, we want them to think of Atlas. We’re utilizing digital transformation to be able to create that level of branding.”

Through assets such as Atlas, SGH is also hoping to expand its market share within fuel production, transportation and emergency fueling. With emergency fueling, the company serves many of the largest data centers in the country.

This requires stand-by response in case of generator failure, as well as customers that provide socially critical roles, such as hospitals, telecommunications, utilities and Fortune 500 organizations.

When SGH was deployed to assist in the wake of hurricanes Florence and Michael, it worked alongside its partners, using all its resources to help rebuild the communities and infrastructure of Florida and the Carolinas.

This is indicative of the way SGH’s collaboration with its partners is deeply interconnected. “We constantly get in the room with strategic partners and suppliers,” says Bob. “We have conversations about what the trends are, what’s important to them, where we can be an asset and what we can learn from them. Then we’ll go back and try to incorporate those things into our strategic plan.” 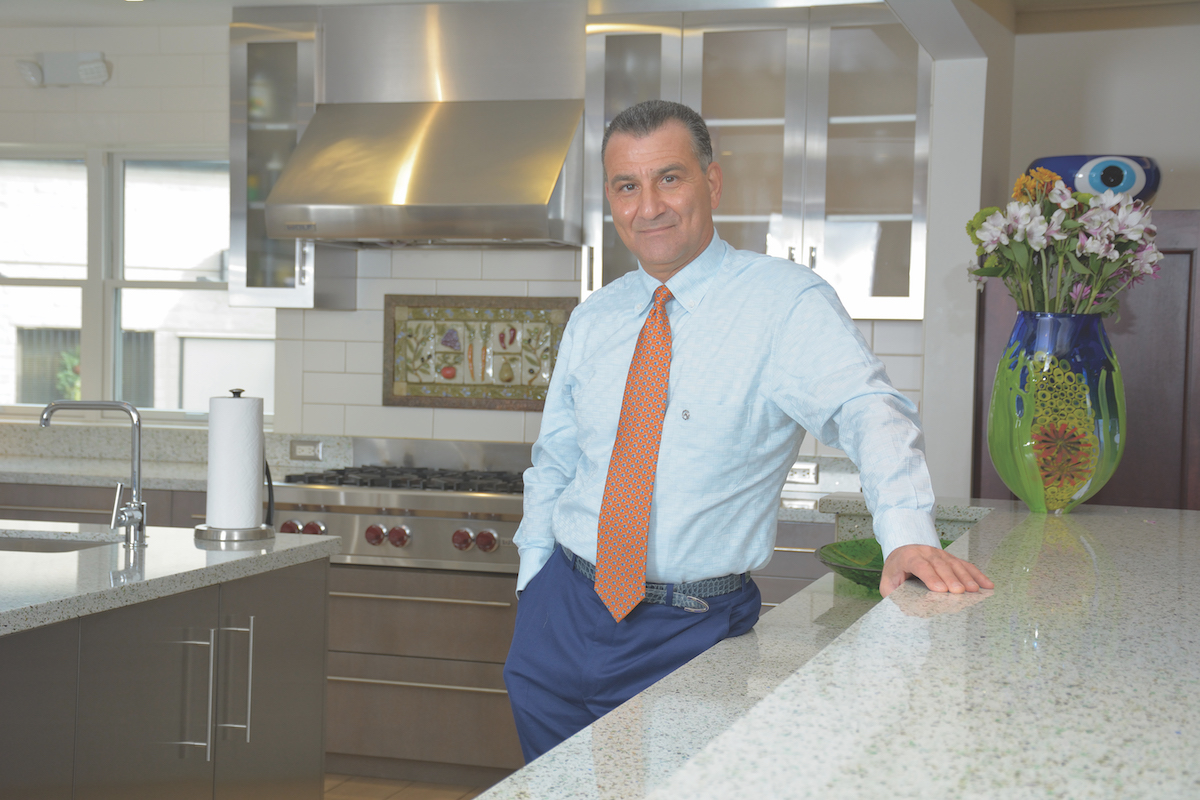 But Sam, Bob and the rest of the SGH leadership team will no doubt do everything in their power to maintain this culture – after all, it’s the reason Sam does what he does. “What motivates me is seeing people’s success,” says Sam. “It’s a huge reward when you see your team successfully growing with you, and seeing your company’s opportunities growing.

That’s what keeps me going – focusing on the right opportunities. Not just managing people, but leading them, coaching them, training them, showing them.” 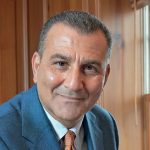