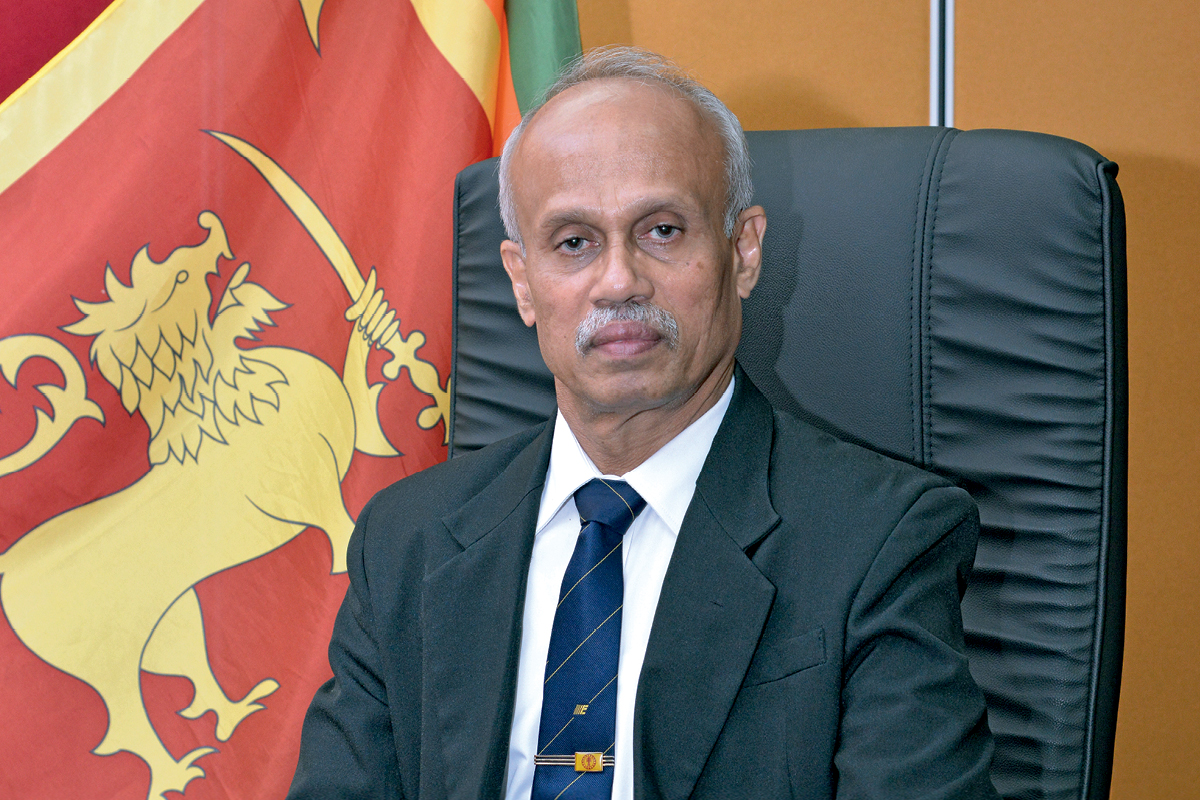 Sri Lanka’s first light bulb illuminated the country more than a century ago. It was in a billiards room in the Bristol Hotel at Colombo Fort in 1890, and the bulb was powered by a diesel generator. A lot has changed in the world of electricity since, especially for the small island country of Sri Lanka.

“Clean energy is on everybody’s mind,” says CEB General Manager SDW Gunawardana. “We constantly strive to provide a consistent supply of electricity with as little impact to the environment as possible. But, since we are isolated from the rest of the world on a small island in the Indian Ocean, we have our restrictions. When we intervene with any kind of new or alternative energy sources, we have to ensure that the reliability and sustainability of our electric supply is maintained.”

A proponent of renewable energy since the early 1990s, CEB – when compared to the rest of the world – generates a significant percentage of its electricity from clean sources such as wind and rain. “In a good, rainy year, we can generate approximately 50% of our power from rain,” explains SDW. “On the flipside, in an exceptionally dry year, we have to find new solutions. For example, we can harness energy from the sun and, for six months out of the year, we will get a very small yield from wind power. So, we are continually looking to implement improved solutions to power our country.”

Thanks to CEB, Sri Lanka is close to achieving 100 per cent electrification. “Electricity is a basic right,” says SDW. “We’ve reached almost 99 per cent of all homes in Sri Lanka. It’s our duty to keep the country going. We’re not a profit-making organisation. What we are doing is fulfilling a social responsibility. Now, the challenge is to keep the power supply continuous, reliable and affordable.”

Affordability isn’t always an easy task though, SDW explains. “Basically, we are at the mercy of coal and oil prices.

“Innovation is very important to us.”

Oil is really expensive and coal, while more affordable, leads to environmental issues. These are the challenges ahead of us. We want to save the environment, but at the same time, there has to be some kind of sacrifice if we are to get electricity into every corner of Sri Lanka.”

Luckily, there’s no better organisation to tackle these challenges than CEB. With its team of sharp engineers, the company has innovation ingrained in its DNA. “We have engineers coming straight from university that are armed with the most advanced technological knowledge,” SDW says. “Our team is full of very educated people. So much so, we create many of our own applications in-house. Innovation
is very important to us.”

As is the customer – everything CEB does is for the people of its country. “It’s imperative we have a good relationship with our customers,” SDW stresses. “They are our ‘why’ – why we introduce new technology, new techniques and applications. We want them to be able to send us their feedback when things aren’t working, so we can improve the quality and reliability of the power we supply.”

After 37 years with the organisation, SDW knows a thing or two about what works and what doesn’t. A well-studied engineer, he came on board with CEB right after graduating from university and quickly moved up the ranks – first as Chief Engineer, then to Deputy General Manager of his division and finally to the high-powered role of General Manager.

His journey taught him that success can’t be accomplished alone. “Teamwork is the main contributor to the success of any company,” he shares. “While it’s vital that I have an exemplary character as a leader, CEB wouldn’t be where it is today without our team of creative individuals and relationships with key suppliers.” 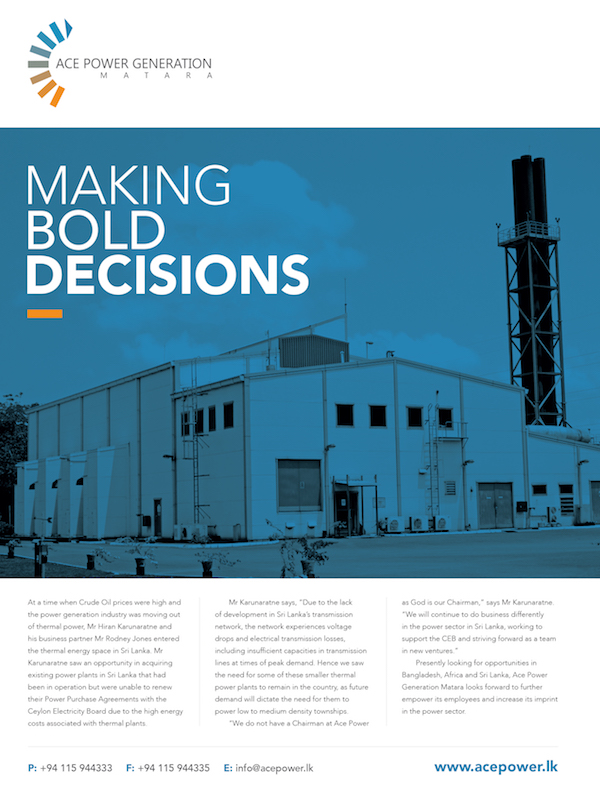 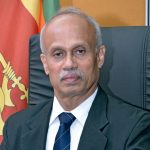