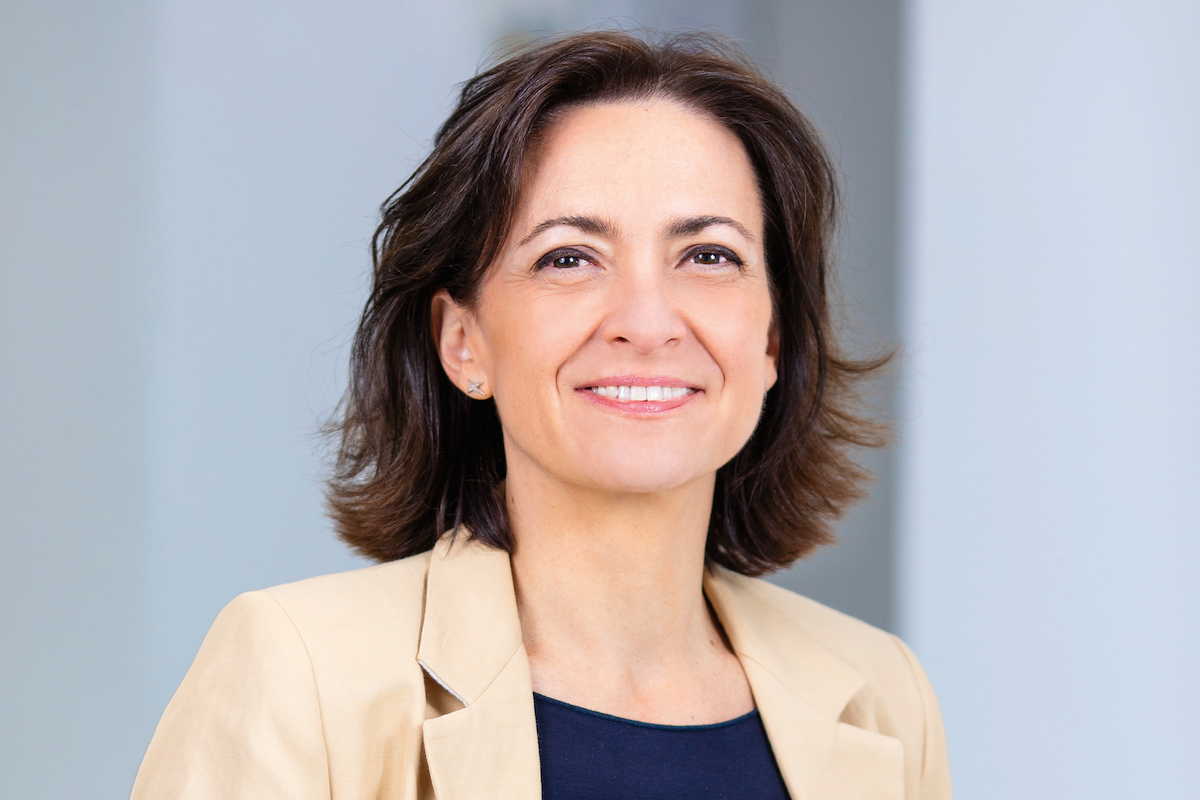 As COVID-19 tightened its grip on world economies in the spring of 2020, energy consumption temporarily plummeted by 25% in countries forced into lockdowns. With factories laying empty and planes grounded, it was a great opportunity to assess whether or not the crisis would have a lasting ‘silver lining’ in terms of reduced carbon emissions.

And in France, a major energy services company was at the forefront of finding out. “The question became, ‘How could we prevent the countries that were lurching towards recession from avoiding paring back their investments in clean energy for electricity, heating and cooling?’” shares Dalkia CEO Sylvie Jéhanno.

With its 84 years of experience, Dalkia has historically been involved in the country’s transition away from fossil fuels towards sustainable sources for heating and cooling; something Sylvie is very committed to.

“Back in spring 2020, we were concerned that the costs associated with the crisis would slow down the progress of decarbonisation, so we made it a catalyst for energy transition,” she says.

“This was something every country, especially the EU, really prioritised. The pandemic made all of us realise, even more, that climate change is a genuine emergency. So, in effect, the pandemic should accelerate the transition to decarbonisation for green energy production and more efficient energy consumption.”

The French government has already committed €30 billion to reducing carbon emissions. And most European countries and the US have also announced similar schemes. “The energy services world is changing rapidly because we have to fight climate change,” Sylvie insists.

In northern England, Dalkia’s subsidiary Imtech is helping Harrogate Hospital achieve net-zero carbon by installing a heat pump and solar panels to provide a sustainable source of energy, along with operational and maintenance services. In France, Dalkia signed an energy performance contract with Thales Alenia Space, which targets 45% energy savings on hot water at the industrial site in Cannes and 980 tonnes of CO2 avoided annually thanks to the use of waste energy.

“Maybe I wouldn’t have said that 20 years ago, but now our customers and employees know that this is an immediate challenge. When I started at Dalkia, we were still running a few coal boiler plants, but now roughly 42% of our output is from renewables. And soon, we will be above 50%.”

Dalkia is a subsidiary of the multinational energy giant EDF Group, which is largely owned by the state and has multiple low-carbon generation assets, including nuclear, hydro, wind and solar. It also has nearly 40 million customers worldwide and is the first renewables producer in Europe.

A leading energy services company with 18,200 staff in eight countries – France, the UK, Ireland, the US, Poland, Russia, Saudi Arabia and the Emirates – Dalkia serves all business-to-business customers from public bodies to industrial, and produces locally.

It distributes heating and cooling energies, and also provides energy performance solutions and technical maintenance services. In 2020 alone, it achieved 6.7 terawatt-hours of energy savings, helping to prevent 4.1 million tonnes of carbon entering the atmosphere, equivalent to taking two million cars off the road. 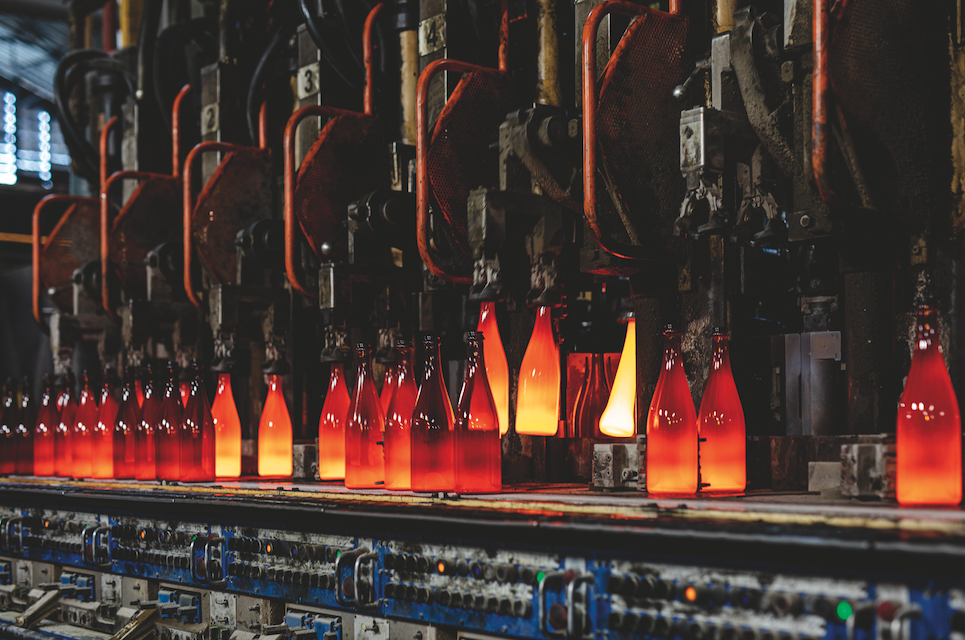 Sylvie started as an engineer at EDF before working her way up through marketing, key accounts and heading the electricity retail business-to-consumer division. By the time she took over as CEO of Dalkia at the end of 2016, she brought a clear vision to boost the transition to green energy and the digitalisation of the business. At the time, turnover was €3.6 billion; now it’s €4.2 billion and still growing. In 2017, she took on the additional role of Chair.

“The energy transition will also be a social transition,” she explains. “When I first became a manager, I had 40 employees; all of them men. There are still not enough women in the industry, even today. I created a prize called Women’s Energy In Transition to attract more women into technical jobs within sustainable energy.”

Although the move away from traditional fuels is a huge challenge, Sylvie believes that sometimes the obstacles are rather overstated. “Often people say you have to innovate out of the box, but I think we also have to innovate inside the box. We have a trajectory for future emissions and can achieve that with what we know already,” she says. “I’m very optimistic because I know how determined our customers and people are to make a difference.”