The best part of Torbjorn Elliot KirkebyGarstad’s job is the knowledge that he’s making a tangible difference in the world each day. “I love what I do,” he enthuses. “We’re fighting climate change and improving societies. So the fact that I’m part of making that happen means it’s easy to get up each morning and go to work.”

Now, after more than a decade with SN Power, it’s clear that Torbjorn has found his perfect match at a company whose values align seamlessly with his own. “With SN Power, the mandate is that we’re helping with renewable investments in developing countries,” he explains.

“However, many developing companies have dysfunctional systems in place and it can be super difficult to get anything done. So when we get an investment done in a proper way – and we’ve been able to put thousands of people to work building hydropower plants, then employ a huge chunk of those workers long-term afterwards and really play a part in developing these societies – that’s pretty rewarding. The ripple effects of SN Power are immense.”

As a company that invests in and facilitates implementing clean, renewable energy to a range of markets, particularly in developing countries such as the Philippines, Laos, Zambia, Panama and Uganda through joint venture partnerships, SN Power is truly a driver in creating a better tomorrow.

“It’s really about considering how these projects will impact the local societies and proving that the hydropower plants can be built in a sustainable way with a limited impact on the environment and people, as quickly as possible,” Torbjorn says.

“Working with hydropower, we see the effects that climate change has not only on societies, but also on our planet. The Philippines, as well as other countries in South-East Asia, are severely hit by typhoons every year, and they’re becoming stronger each time. The damage on societies is immense – people are killed and towns destroyed. And this is a result of the climate changing.”

It’s not surprising then that Torbjorn believes passion is an essential part of the job description for employees at SN Power, due to the often complicated and challenging nature of working in developing countries. As a result, the company is focused on creating a culture that supports, engages and feeds the enthusiasm of its staff. “Company culture is super important,” he says.

“Everyone can go somewhere and get a salary, get paid, go home, make dinner and so on – that can be done in any company. But to do what we do at SN Power, you need passion. 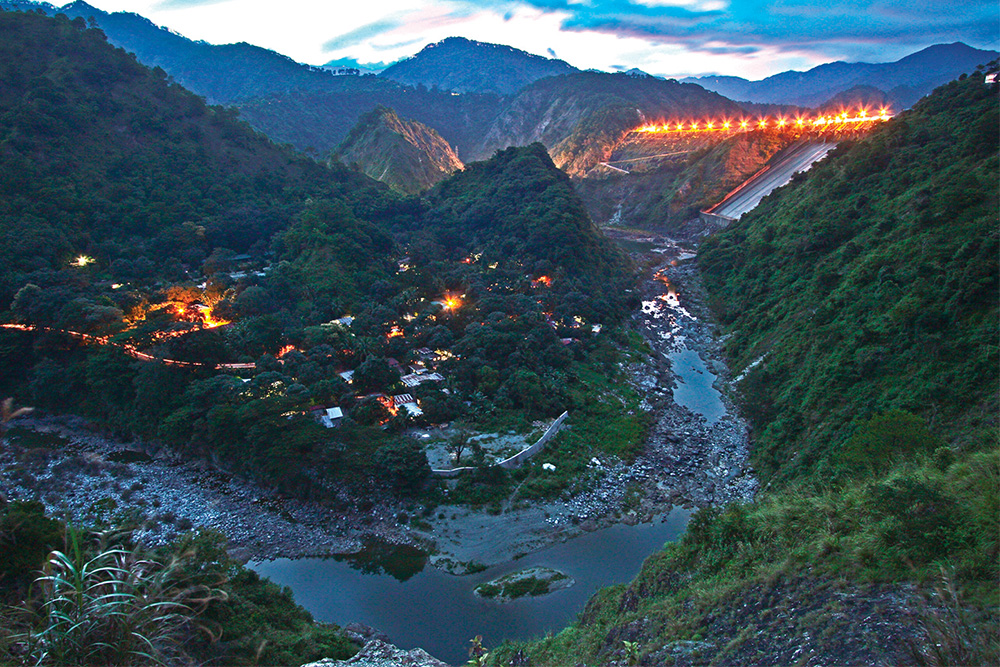 “Working on projects in developing countries comes with so many risks, obstacles and challenges. Without passionate people, there’s no way we’ll be successful. We’re focused on empowering our people and enabling them.”

Torbjorn started his career as a Management Trainee with PricewaterhouseCoopers, which concluded with a move to New York working at the strategy consulting part of PwC New York. In his last couple of years working there, he played a part in establishing the venture capital business within the company.

“I learned so much,” Torbjorn says of the experience. “However, at the tail end of that time, there was an emphasis on cost cutting and implementing Oracle and SAP, which was not me at all. So I, with some other colleagues, left and started our own company continuing the venture capital initiative we’d done at PricewaterhouseCoopers. We were working with startup companies, taking them to the stage where venture capitalists came in, which enabled the startup companies to develop and grow further. We did that for five years.”

The few years that followed were dominated by Torbjorn’s wife’s career as a Norwegian diplomat. And because “working with startups in Norway was a long commute after we moved to the Philippines”, he exited the partnership and began working with the World Bank on a project while at the same time running his own consulting business on the side. 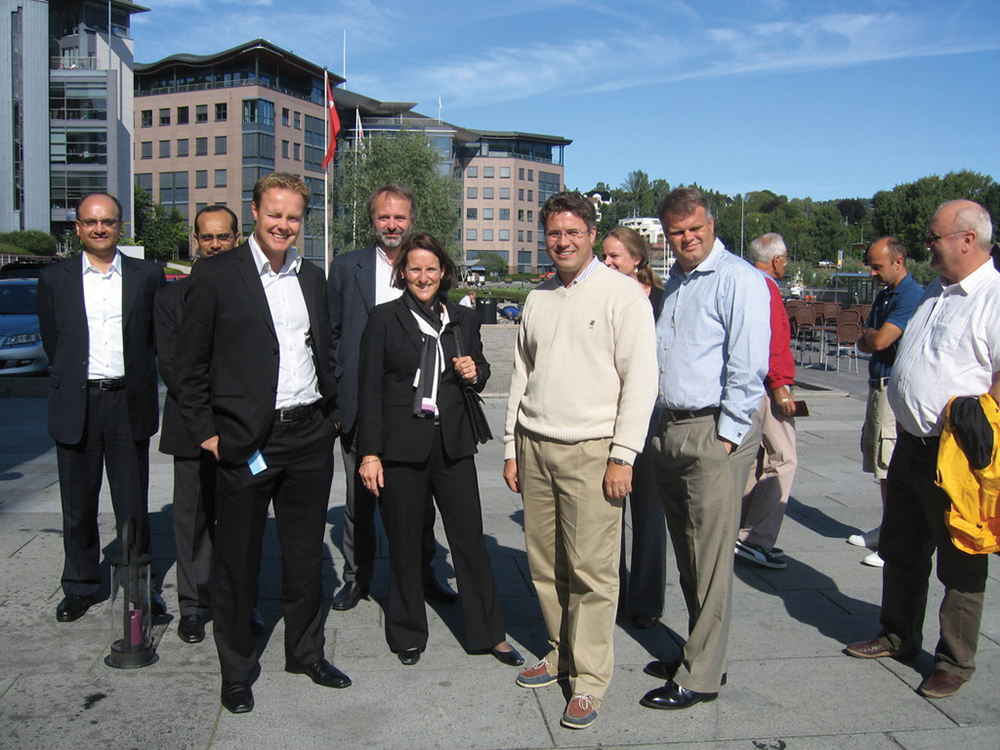 At that particular juncture, SN Power didn’t have space in the management team in Manila, so Torbjorn joined Aboitiz Group instead, spearheading its international business development. It wasn’t long, however, before SN Power realised it couldn’t live without Torbjorn’s expertise, and rehired him as Executive Vice President Asia and Chairman and President of SN Power Philippines in October 2019.

“Given my history and support, when I started as Head of Asia, I could hit the ground running from day one,” he says. One major aspect that SN Power has been working on is redesigning the parameters for how renewable energy companies partner with suppliers, turning it into a more collaborative process from start to finish.

“Relationships with suppliers are incredibly important,” Torbjorn says. “Since roughly 2009, we’ve engaged civil contractors and all suppliers at an early stage to make sure that what we plan on building, they’re capable of building it, and within budget – which historically wasn’t the way things were done.

“By involving them early, we’re able to identify risks in a much better way than when doing it alone. This way, we’re also taking care of the financial elements, so the suppliers can see that there’s money to be made. It’s a win–win set-up, which I truly believe in. We work hard with our suppliers and civil contractors on shortening processes and time frames to find ways to make developing and building hydropower plants more streamlined.”

While Torbjorn acknowledges his profession isn’t without its challenges, he says that ultimately, he wouldn’t change a thing about what he does. Instead, he offers up some simple words of wisdom that he relies on to get through any tough situation.

“My best advice? Put a smile on it. That’s always been one of my philosophies, both in life and as a leader. Sometimes things can be hard and painful, but if you at least put on a smile, it’ll be a little bit easier to deal with. When things look crazy and impossible, take time to breathe. There’s always enough time to think, even if you don’t think there is.”