Test flights begin for the Flaris LAR 1, a personal jet small enough to fit in your garage. 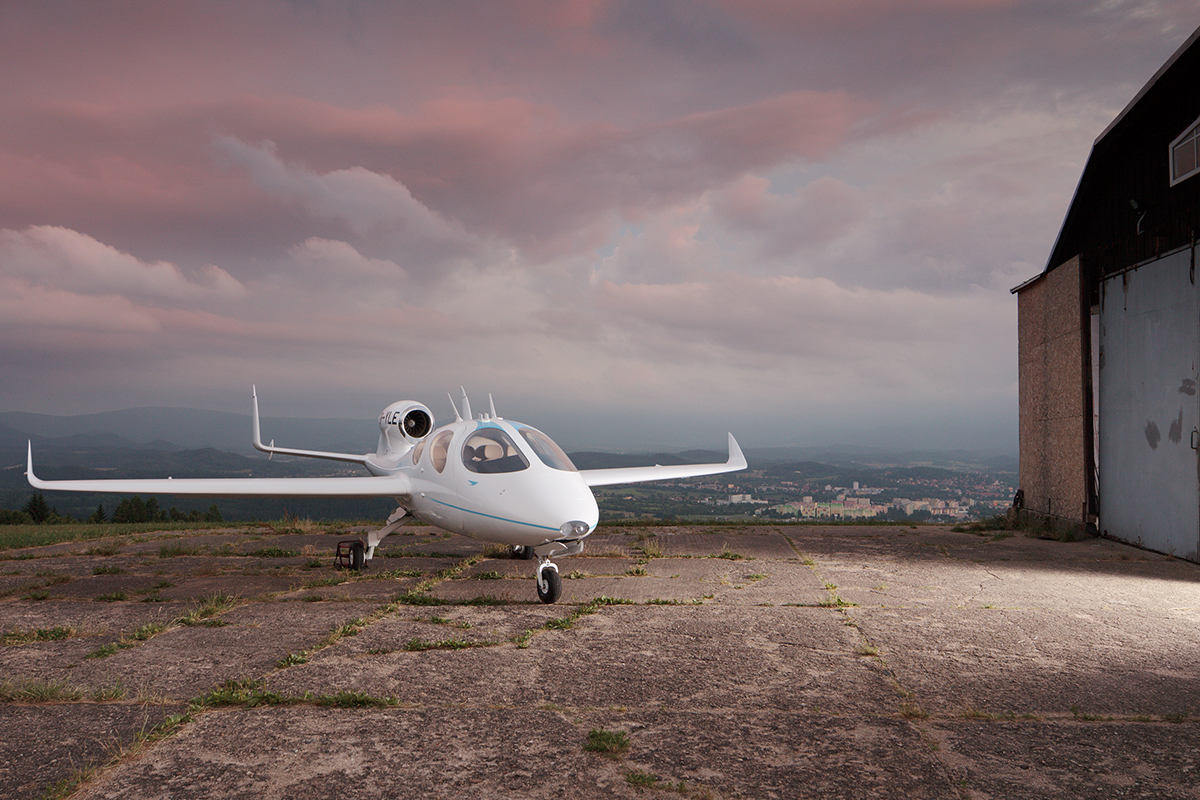 Heralded as the ‘world’s smallest business jet’, the Flaris LAR 1 is currently under development and is set to change the small jet industry.

Designed for customers needing to travel quickly for business or pleasure, the four-seat, single-engine, small business jet will have a cruising speed of 700km/h and a maximum range of 3,302 kilometres.

The aircraft can carry a maximum of five people, plus luggage, and can take off from a runway as small as 200 metres.

“The Flaris attracts huge interest, from those in business, politics and the aviation industry,” says Sylwia Ładzińska, the manufacturer of the jet. “One of the prospective buyers, who was delighted by our plane was the pilot and lead singer of Iron Maiden, Bruce Dickinson.”

The price is about US$2million and it is reported that Dickinson has already expressed interest in purchasing several planes. 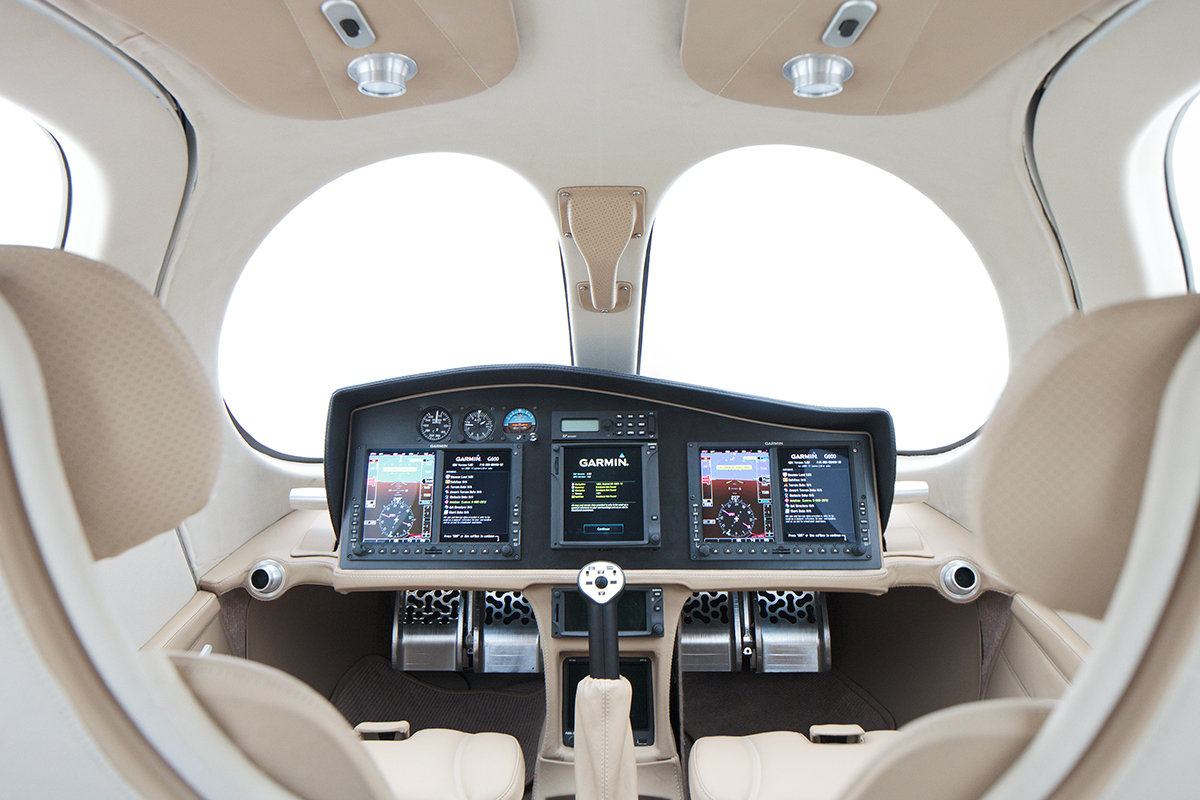 Potential consumers are particularly attracted by its functionality. It is small enough to fit in a garage, thanks to its detachable wings, and is easy and intuitive to fly so that only a pilot license is needed.

It weighs just 700 kilograms yet is extremely durable thanks to being made of state-of-the-art carbon fibre, and will be equipped with an American-built Williams International FJ33-5A turbofan engine.

It comes complete with a Garmin G600 glass flight deck and a whole-aircraft parachute. The Flaris is also incredibly fast, owing to its lift-to-drag ratio, which mimics a glider.

But don’t add it to your Christmas list yet – the aircraft is still in its testing phase, even though it debuted in the 2013 Paris Air Show. It will likely be sold first in the US as an experimental vehicle.

You will probably have to place your order in the next few years, once it receives approval from the Federal Aviation Administration and European Aviation Safety Agency.