UK distiller Ableforth’s launched an ambitious global bar takeover recently for its Bathtub Gin, but is it enough to set it apart in the crowded Australian gin market? Ableforth’s gin has launched in Australia, in a brave move. The Australian spirits industry has exploded in recent years, especially in the gin category – there are more than 100 local gins now available, up from 20 in 2014. So it takes a confident international brand, sure of its product and its ability to cut through the local hype, to take on the Australian market right now.

Started by three friends in Kent in 2011, Ableforth’s UK gins, rums and liqueurs have been available in Australia for a few years now. But last week the brand stepped it up a (considerable) notch with the inclusion of Melbourne in its world-first ‘seven global bar takeovers in seven days’ campaign.

While most gins are only distilled for 24 to 48 hours, the ‘Week Well Spent’ tour was inspired by Ableforth’s unique seven-day cold-compounding process that creates its celebrated Bathtub Gin.

During the seven days, the gin is infused with six botanicals – orange peel, cassia, juniper, coriander, cardamom and clove. Even though there aren’t any bootleggers around these days, the prohibition-inspired process gives the gin a fresher, crisper, more robust flavour than other gins on the market. Each bottle is hand-wrapped in paper

One of the best bars in the world

A regular on the World’s 50 Best Bars list in the last few years, and officially declared the best bar in Australasia in 2018, Black Pearl in Melbourne’s hipster home base of Fitzroy was a natural choice for Ableforth’s global bar takeover line-up.

Mizuguchi Takuya from Tokyo’s Music Bar brought his own ingredients from Japan for his one night only occupation of Black Pearl’s exclusive upstairs space, Attic Bar. Fashionistas, designers and spirits aficionados packed themselves into the small space overlooking bustling Brunswick Street to try Takuya’s creations.

His Smuggler Negroni combined Bathtub Gin with lillet blanc and grapefruit zest, but it was his provocatively named Cigarettes After Sex cocktail that had Melbourne’s barflies talking. Ableforth’s spiced rum, Rumbullion!, was infused with almond and mixed with 15-year-old Drambuie-sweetened scotch whisky, coffee bitters, bababa-infused chartreuse, juane powder and banana chips. The result was a smoky, buttery cocktail with a fantastic kick.

“Gin is booming in Japan,” explains Simon McGoram, Regional Sales Manager – Asia-Pacific for ATOM Brands, Ableforth’s parent company. “China is still catching up on gin, but is really into whisky, as is South Korea. Whisky appeals to a younger demographic in Asia compared to Australia.”

Ableforth’s Bathtub Gin is infused for a full seven days through a process known as cold-compounding. 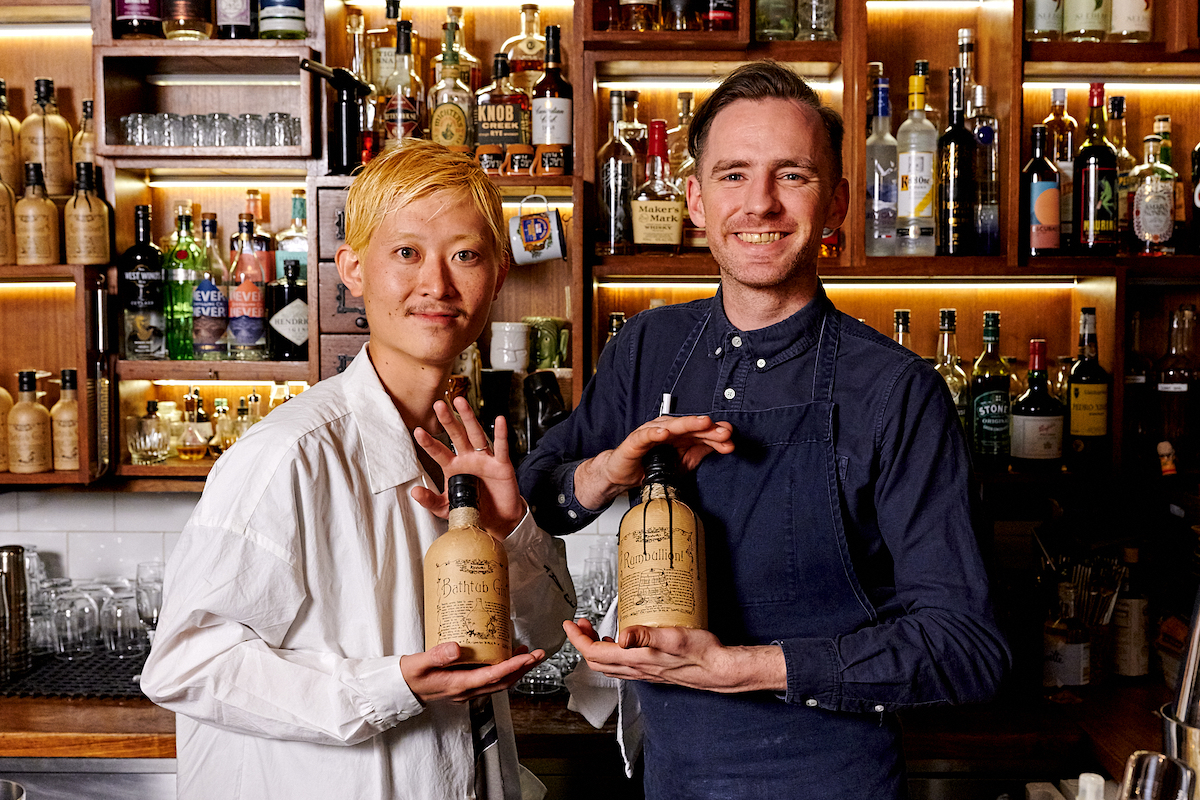 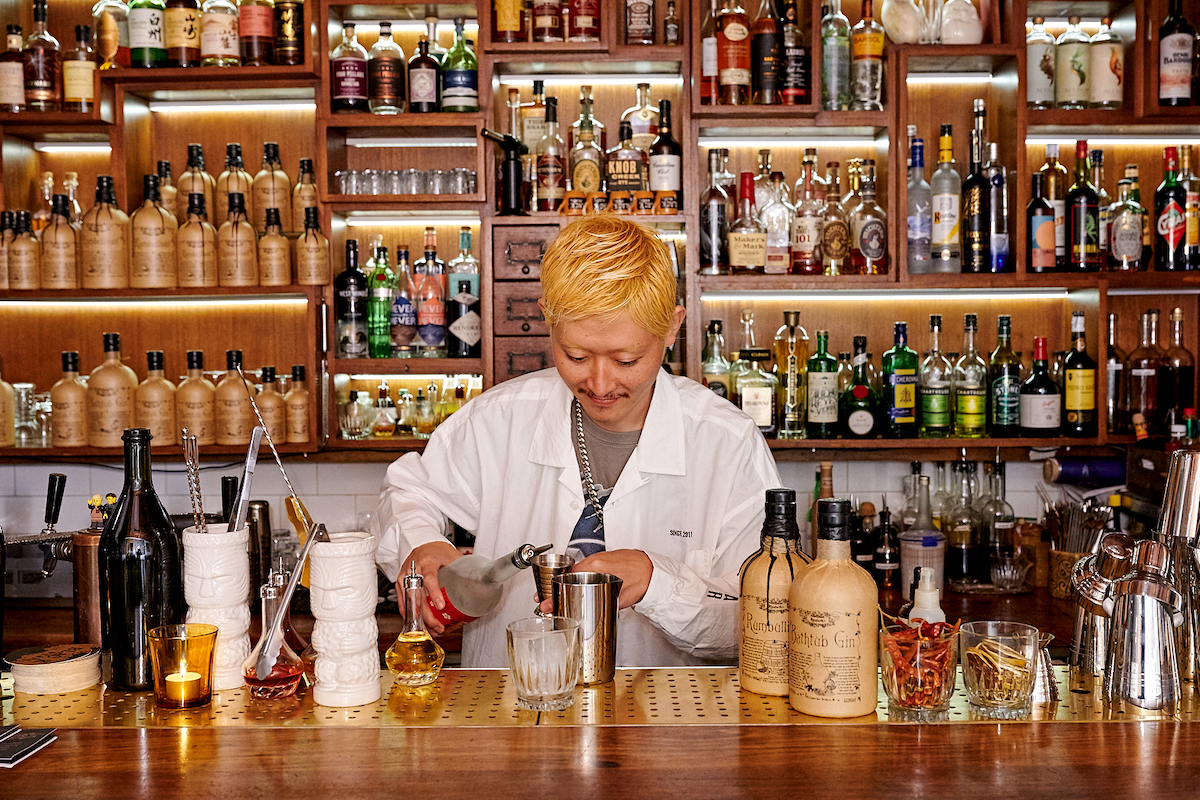 Along with Melbourne, Ableforth’s global takeover landed at bars in Atlanta, Munich, Tel Aviv, Cape Town, Tokyo and Glasgow. World domination is definitely the goal, but Ableforth’s is clear it won’t compromise on quality.

This includes both the ‘distinctively delicious’ flavours of its range, as well as the unique look and feel of its bottles. Each one is wrapped by hand in Kent, and hand-dipped in wax to seal in the goodness.

“The team takes pride in the bottles they create,” says McGoram. “It’s about attracting those who are selective in their tastes and want to add a talking piece to their collection. But, of course, it’s also about enjoying something delicious with friends. We love to say, ‘enjoy Bathtub Gin with a slice and somebody nice’.”

That’s a slice of orange – Ableforth’s recommended way to drink your Bathtub Gin and tonic. In addition to the standard version, there are four other Bathtub Gins in the range – Cask-Aged, Navy-Strength, Old Tom and Sloe Gin. Their award-winning spiced rum, Rumbullion!, also comes in a standard, Navy-Strength, and a 15-year-aged variety known as XO.