Tasting whisky for a living? That’s the enviable task of Malt Master Brian Kinsman. Here, he talks to The CEO Magazine about one of the year’s most anticipated vintage whisky releases. 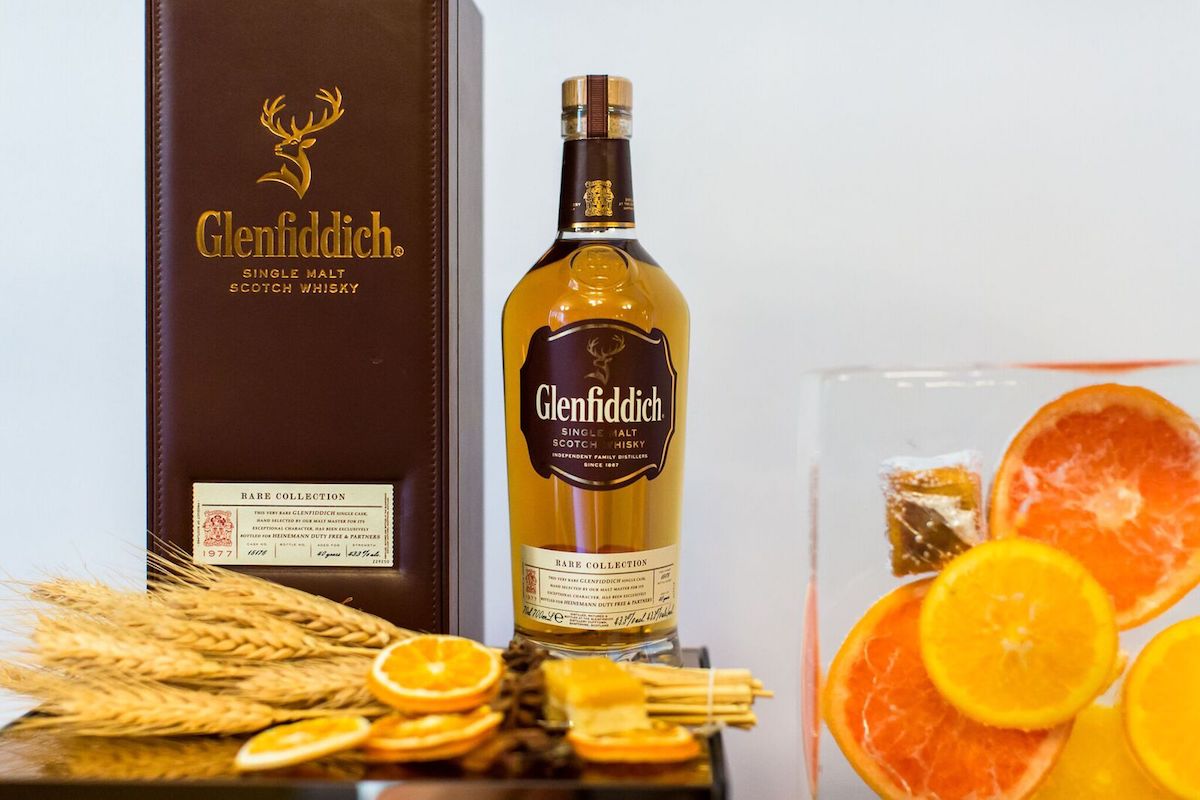 Billed as the ‘world’s most awarded whisky’, Glenfiddich’s latest offering is a 40-year-old vintage that forms part of its ultra-exclusive Rare Collection. Only 150 bottles are being made available and are sure to be snapped up by fervent whisky lovers and canny investors alike.

Brian Kinsman was the Malt Master and Master Blender tasked with nurturing the release since he moved into the role in 2010. He describes the single malt as “an exceptional whisky of rare character and complexity”. 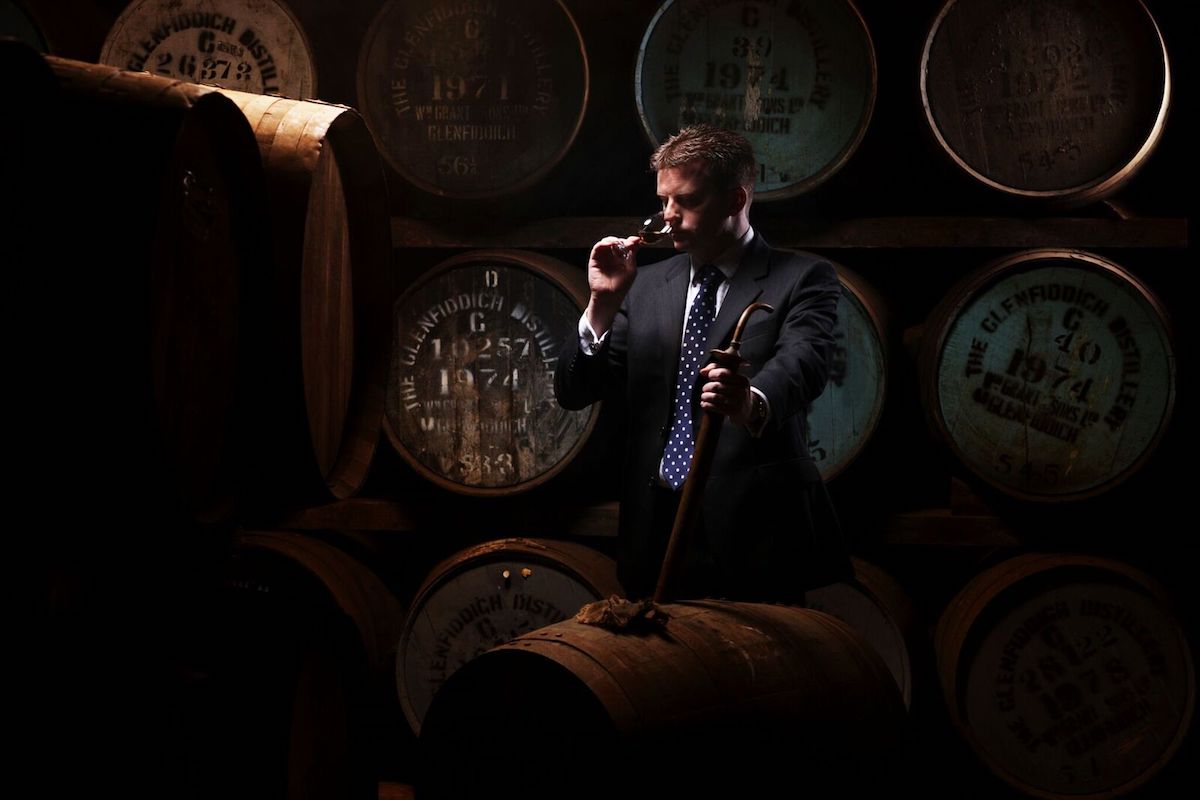 An exceptional whisky of rare character and complexity.

“Only a small number of casks are chosen for the Rare Collection and I am delighted to have selected this particular whisky for consumers to enjoy.”

Having moved into the job of Malt Master after training as a chemist, Kinsman’s role includes the enviable task of closely monitoring the whisky’s maturation. “I track the progress of all of our ageing stocks to decide when to use casks and when to leave them to mature on,” he explains.

“That means I am regularly sampling the casks to see how the flavours are evolving and to make sure they are used at their peak.”

While it takes extensive training, an elite palette and an educated nose for whisky to get into Kinsman’s role, he insists the 1977 Rare Cask isn’t just for connoisseurs. “Anyone can appreciate the flavour so long as you take time and savour it,” he says.

“This is a whisky to taste slowly and appreciate how the flavour changes and evolves as you taste it. The aftertaste is just as important as the flavour of the actual liquid.”

The release of any whisky this age is a special event for lovers of the spirit, Kinsman explains. There are very few casks of this age and when the ‘angel’s share’ (a process where whisky is lost to evaporation) is factored in, there is even less of the precious liquid produced.

“The number of bottles of aged whisky is exceptionally rare,” he says. “To taste a very old whisky is a unique experience and the flavours that develop are equally unique.”

The distillery, located in Dufftown, Scotland, is already beginning the process of filling new casks to be released as rare whiskies in the 2050s and 60s.

“The long-term planning aspect for the industry is really quite unique,” reflects Kinsman.

The Glenfiddich 1977 Rare Cask Collection retails for A$4,352. It is exclusively available through Heinemann Duty Free outlets

Whisky not your thing? We chat to the world’s first female master rum blender.