Why creating a brain safe workplace is good for business 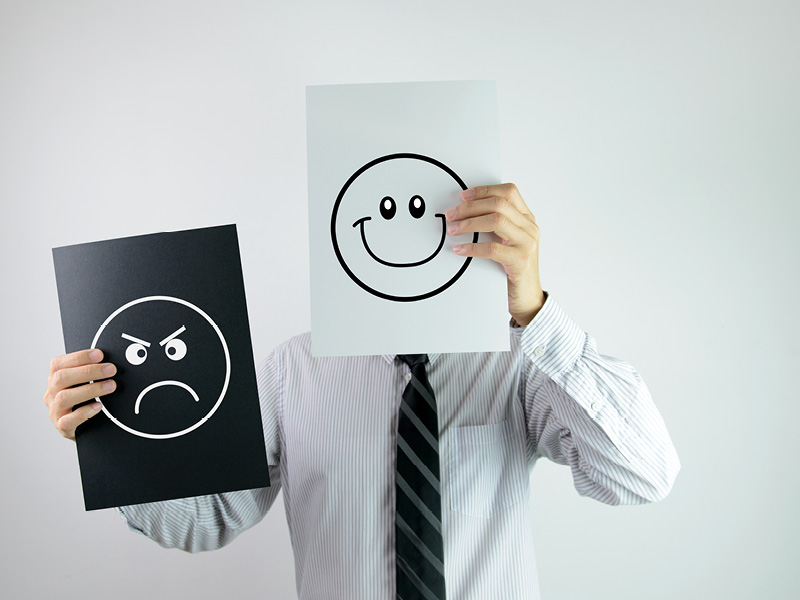 Safety at work is a given. Ensuring the physical safety and mental wellbeing of all at work is well established. Yet there’s one glaring omission yet to be formally considered – brain safety.

Brain safety incorporates what brain science has revealed to facilitate optimal performance through the regulation of emotional and social intelligence. This is about providing a workplace environment that promotes greater engagement, motivation and contribution by minimising threat.

According to the ‘Deloitte Talent Edge Study’, employee retention is boosted through the fair exchange of effort for reward, trust in the company and its intentions, career development opportunities, autonomy to get on with the job and a supportive working environment that acknowledges and permits success.

A leader facilitating an employee’s capacity to think well recognises how performance is influenced by a number of variables including physical and mental wellbeing, hunger, temperature, medication, and emotional state. Getting the best out of anyone starts with the understanding that the brain’s primary objective is always to keep us safe.

When we feel safe we are more relaxed, calm, open to new ideas, willing to explore different options and get along better with others. Feeling part of a tribe and knowing where we sit in the social pecking order is part of that safety. Safety permits us to retain full access to the prefrontal cortex, the part of the brain used for logic, analysis, decision-making and reasoning.

Threat comes in many forms, most commonly as other people. This might include people we don’t like, bullies, dictators and tyrants. The most dangerous is the sociopath, outwardly charming but seeking to systematically eliminate anyone who stands in their way of office domination and career progression. Threat also manifests as job uncertainty, economic instability and other non-work demands.

Threat diminishes performance. As emotions and feelings run high, access to the prefrontal cortex is reduced; more mistakes are made, lack of judgement leads to poor decisions and tempers flare. Managing threat requires attention to all potential threat triggers as the contagion of negative emotions can rapidly lead to a downward spiral of negative self-talk, behaviour and performance.

When seeking feedback about progress or potential problems, getting an honest answer is more likely when a person is in a ‘towards’ safety state. Reducing threat requires active listening and a non-judgmental response to hear what’s really being said and what isn’t.

Increasing honesty requires the leader to challenge excuses, and encourage the acceptance of greater accountability and self-responsibility.

Curiosity fosters a willingness to explore. Staying curious aligns us with the ‘towards’ state as the potential reward of creating new ways of doing to lead to better outcomes, and leads to higher levels of the reward neurotransmitter dopamine being released. This further motivates the desire to repeat the behaviour.

Curiosity reduces the kneejerk reaction of defensive behaviour that can arise when challenged to explain ourselves, promotes further questions, and keeps us more open to acceptance and tolerance.

Transparency of intention and clarity in all communication reduces stress and promotes a ‘towards’ state. Granting permission to seek clarification allows expectations on all sides to make a better match. The leader who is authentic, leads by example, rewards on merit and is seen to be vulnerable, compassionate and real will be rewarded with a high-performance workplace based on loyalty and trust.