How to save our planet, according to Sir David Attenborough

The natural historian believes the answer is simple: reduce our impact by making sure that everything we do, we can do forever. 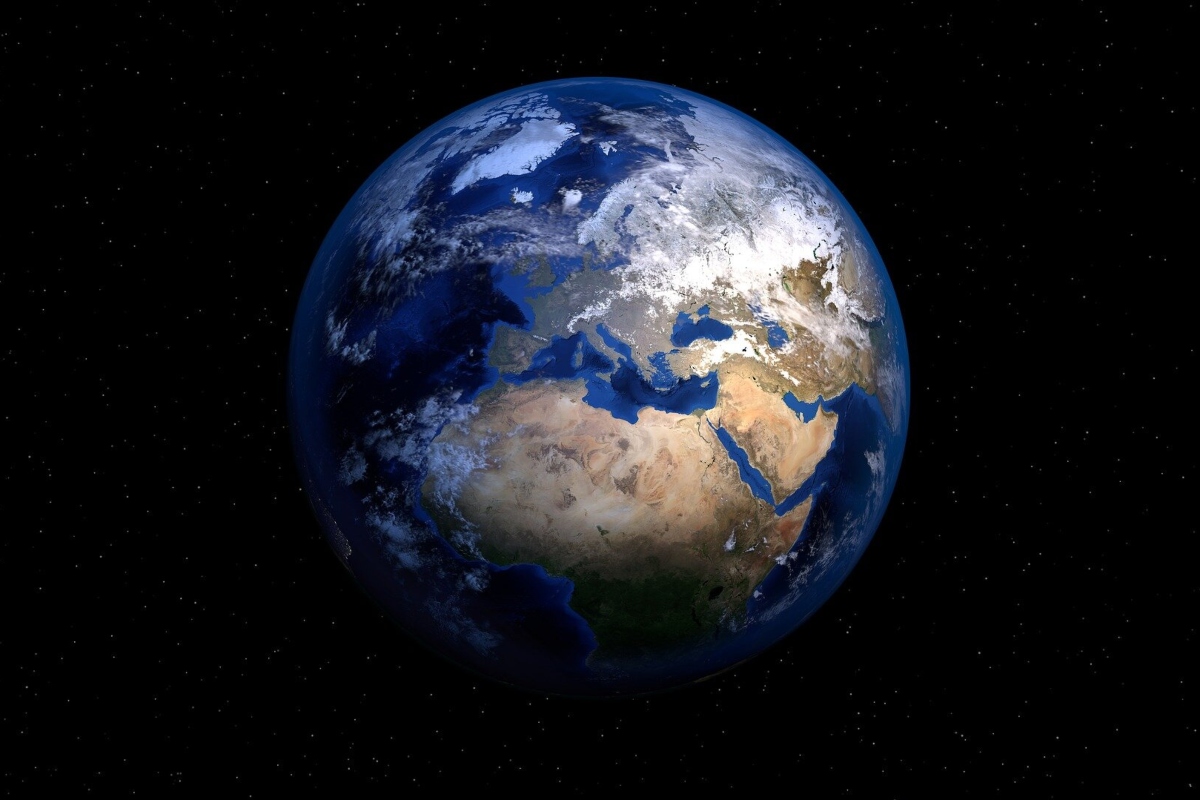 In the next few decades, humans must do something unprecedented – achieve a sustainable existence on Earth. But how do we do it?

In a groundbreaking move, David Attenborough’s Our Planet not only showcases the raw beauty of nature, but also forces viewers to acknowledge the devastating role they play in its demise.

Unlike so many other wildlife documentaries, which leave you feeling enthralled and uplifted, Our Planet also stirs up feelings of guilt.

From a time-lapse showing Borneo’s jungle transforming into oil-palm monocultures, to the story of an African elephant herd scouring the desert for increasingly scarce water sources – Attenborough shows what we must preserve to ensure that people and nature thrive. 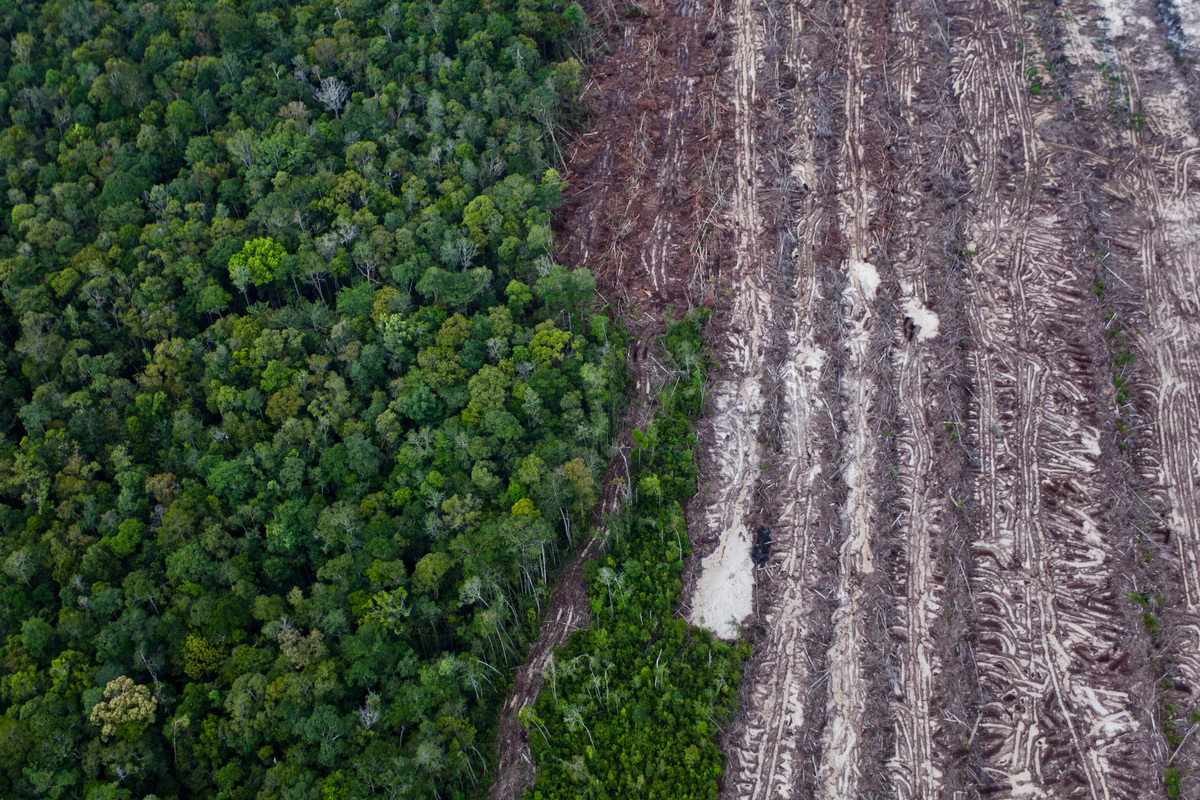 How did we get so far off track?

In a separate video detailing specific instructions on how to save our planet, Attenborough explains that we must first start by understanding how we got to this point.

“Twenty thousand years ago, humankind consisted of less than a million hunter-gatherers across the globe. We lived within the resources on offer, in balance with nature.

“But it wasn’t an easy life. Nature determined our survival. We used our unique minds to challenge that reality. Our population boomed, as did our demands. Every time a new problem arose, we solved it, altering Earth’s entire surface in the process,” he says.

“And now, we have changed the world so profoundly that scientists have decided Earth has entered a new phase of its existence. Welcome to the Athropocene, the age of humans. The tables have turned. We now determine nature’s survival.”

According to Attenborough, we have already cleared three trillion trees, cultivated half of all fertile land, and we now fish across most of the ocean. The population of wild animals has been slashed by 60 per cent in the last 50 years, and we’ve replaced them with our domesticated animals and plants.

“Without biodiversity, the world as we know it doesn’t work. A less wild world is less able to provide for our needs, less able to maintain dependable weather and seasons, and less able to absorb our impact,” Attenborough says.

“Biodiversity equals stability and stability is what we need most of all.” 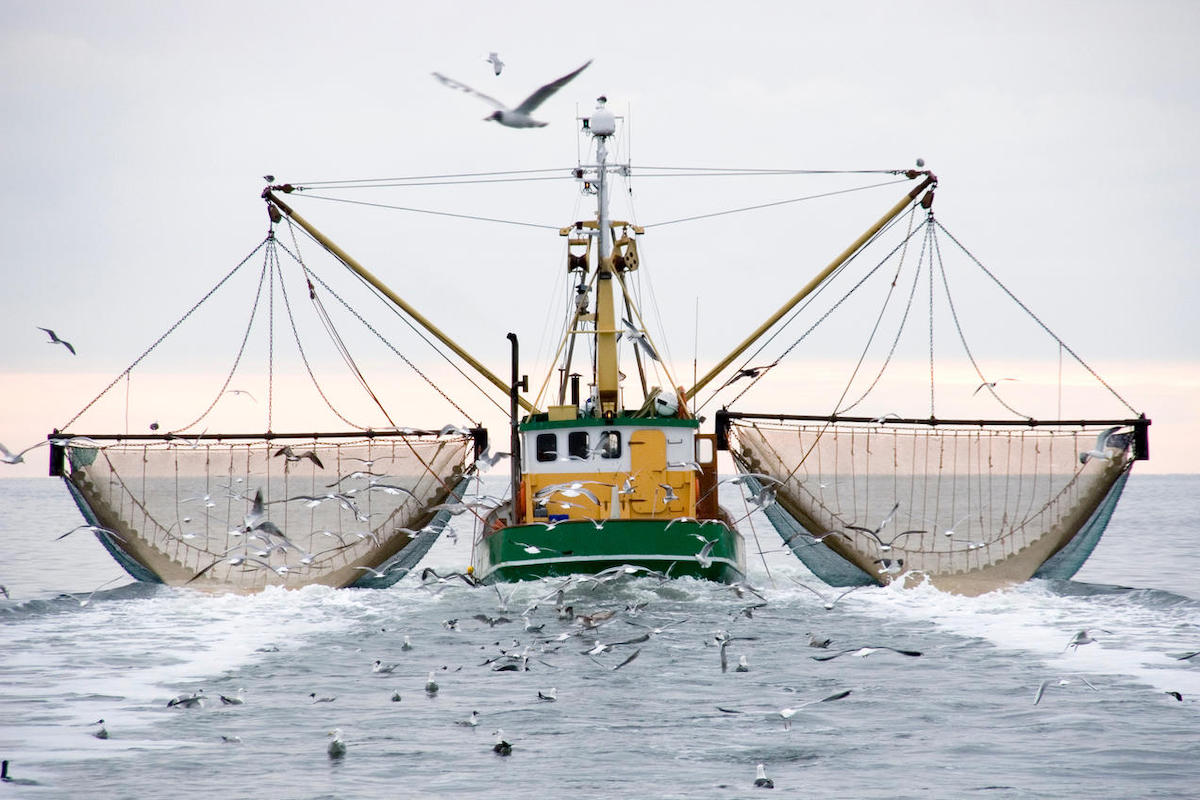 So, how do we turn it around?

Amid his doom-laden warnings, Attenborough also highlights success stories in which conservation measures have helped a range of species bounce back. And making an even greater impact is the slowing population growth.

“The main reason our population is still rising is because people are living longer. If this continues, our population may finally stop growing by the turn of the century.”

By investing in education and women’s rights, and raising people out of poverty, Attenborough believes we could regain our balance and bring about ‘peak human’ even sooner.

For the largest gains, he suggests we concentrate our efforts on four goals:

Attenborough believes that only by making these changes can the Anthropocene be truly underway.

“How do we create a future in which both people and nature can thrive?” he asks. “We open our eyes to this moment in history, think on a planetary scale, embrace the challenge we face, and do something we humans are very good at – change the world.”

What’s next for Attenborough?

At 93, you’d think Attenborough would start to slow down. But, with his passion for conservation stronger than ever, he recently debuted the trailer for his new BBC nature series, Seven Worlds, One Planet.

The seven-part series will show the many challenges faced by animals in a world dominated by humans, taking viewers on a journey across its seven extraordinary continents.

Read next: The United Nations predicts that climate change will push 120 million people into poverty by 2030 – and only the rich will be left standing.