7 of the world’s most exclusive private members’ clubs

We take a look behind the velvet curtain at the shadowy but glamorous world of private members’ clubs. 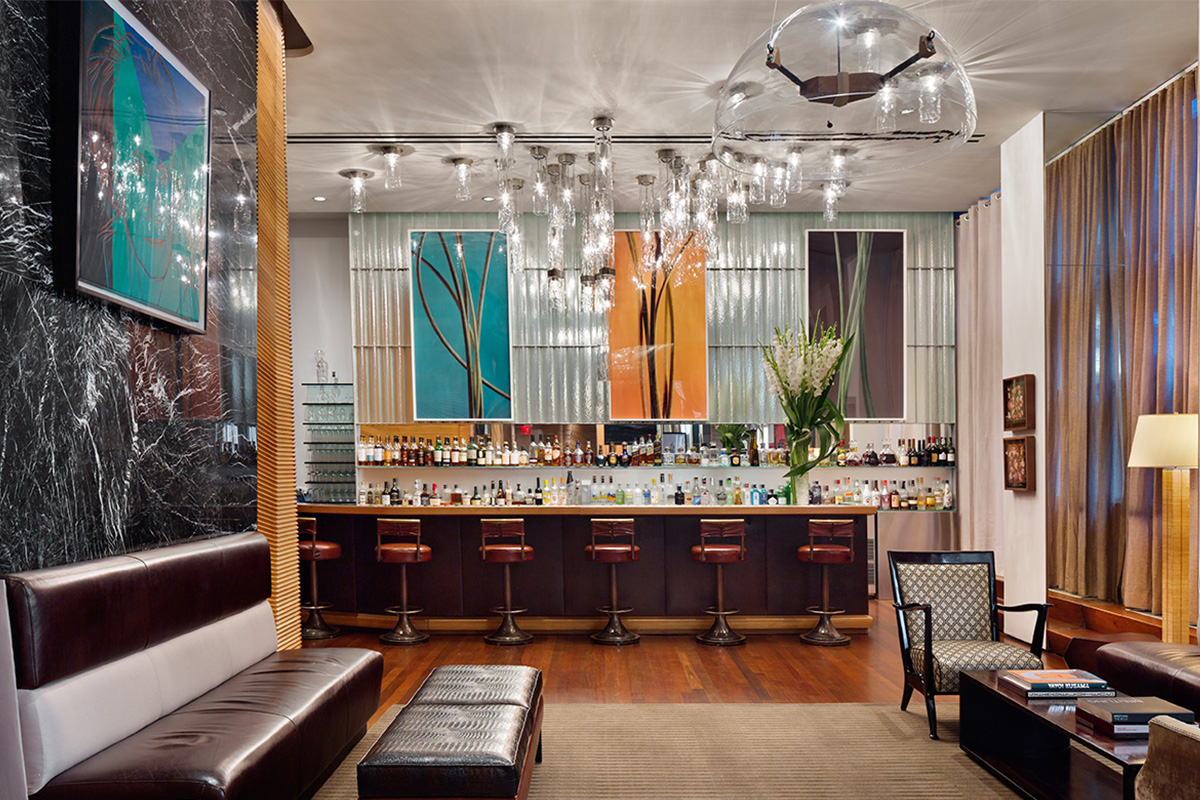 The food is divine, the surrounds a model of Victorian elegance. Seated to your left at the group dining table is a captain of industry, to your right a national leader. Across the table? A Chief Justice of the High Court.

Welcome to the ultra-exclusive and often highly mysterious world of private members’ clubs. This is where the deals are brokered and networks strengthened, often over top-shelf spirits and Cuban cigars.

You’ll need to be well-connected (most of these clubs are strictly invite only), successful and well-dressed – at least one of these establishments expressly forbids denim.

Founded by legendary industrialist and philanthropist Andrew Carnegie, one of the wealthiest people in human history, this club boasts what is perhaps the grandest location of any private club. It is located at the stunning Skibo Castle and surrounded by the swoony beauty of Scottish heather moors. Carnegie envisaged the property as a “fairyland of childhood” and the focus is more on providing a wonderland of relaxation than a networking venue. Guests can learn falconry, ride horses through lush valleys, shoot clay pigeons or play a round on one of the world’s finest golf courses.

Stationed in a buzzing six-storey building in Midtown, The CORE Club has an ultra-wealthy and highly eclectic membership that includes everyone from Starbucks Executive Chairman Howard Schultz to fashion designer Kenneth Cole to Pink Floyd lead singer Roger Waters. It hosts a rotating series of art exhibitions, curated film screenings and concerts. Members can also access benefits from luxury brand partners such as Bulgari and yacht charter service YachtLife. Founder Jennie Enterprise says the concept behind this ‘anti-club’ was to “create a business around people changing the world.”

Like many of these establishments, the lavishly appointed Capital Club is not just a glamorous smoky hangout (though it certainly is that) but also a home for guest lectures with some of the heavy hitters of government and commerce. Recent topics have included big picture socioeconomic issues such as the implications of Brexit and the fallout of the Panama Papers. General Manager Emma Cullen has likened the club to a real-world LinkedIn and noted that the opportunity to meet face to face with business leaders is its greatest asset.

Founded by Charles Dickens and cohorts back in 1863, the initial vision of this club was to create a forum to discuss lofty pursuits such as art, literature and scientific discovery. Past members and guests have included sculptor Auguste Rodin, painter Edgar Degas and composer Franz Liszt. The club continues to offer fine dining, art exhibitions and a well-stocked cigar room. It also boasts one of the finest collections of first-edition books in the United Kingdom.

The 1930 has no telephone number, no web presence and you need to enter through a hidden door in an inauspicious bar. If you make it past the doorman and gain a membership card (details of which are only visible under ultraviolet light), however, you’ll find a well-stocked bar and an interior styled like a classic prohibition-era speakeasy. For general high-end networking and Milan Fashion Week after parties, Il Club Secreto is the place to be.

Macquarie Street has long been home to Sydney’s powerbrokers and this exclusive club, with views of Hyde Park and Sydney Harbour, is where they meet after a long day in parliament, court or the upper levels of an investment bank. Current members include Australian Prime Minister Malcolm Turnbull, businessman James Packer and Chief Justice of the High Court of Australia Murray Gleeson. It dates back to 1838 and includes a lavish ballroom as well as high-end conference and meeting facilities. 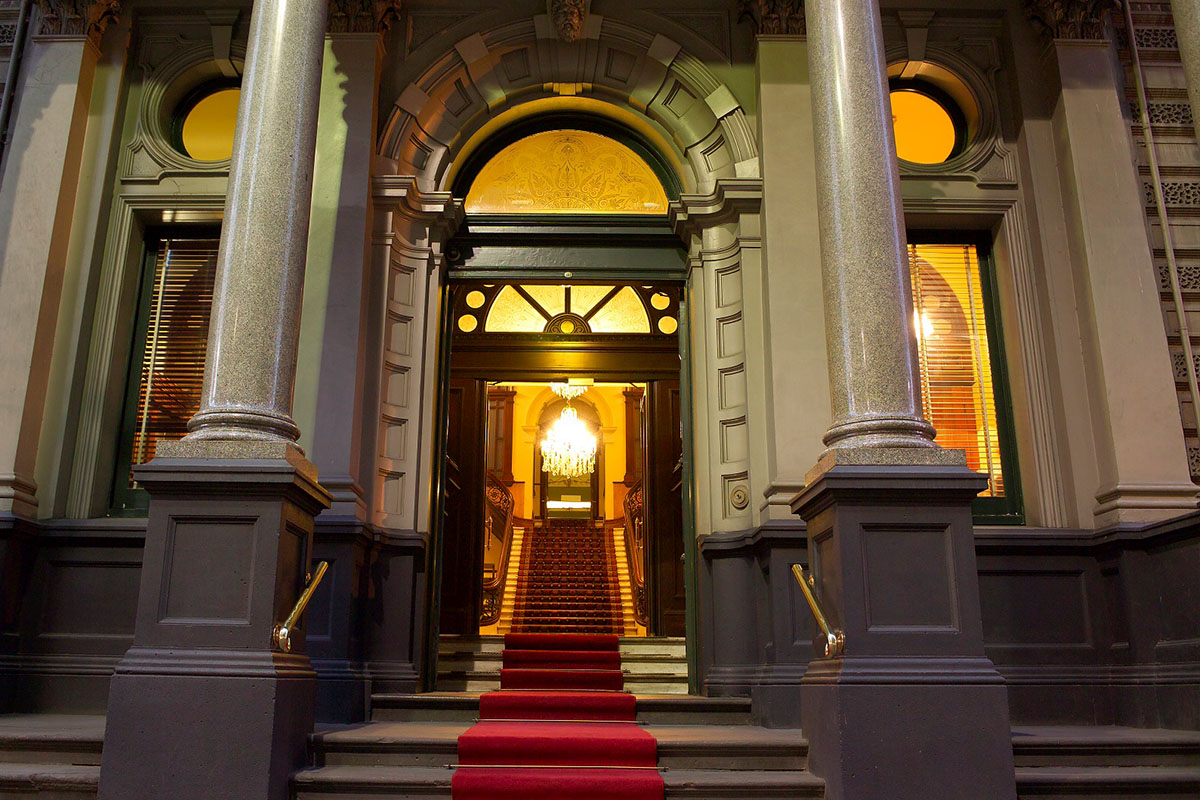 Work your way to the top of the lengthy waiting list and successfully navigate the membership interviews with the Board of Directors at this Hong Kong establishment and you’ll gain access to this club’s cluster of swank restaurants and bars which overlook Victoria Harbour. The epitome of aristocratic expat chic, it is a hub for both business and leisure with extensive luxury facilities including banquet halls, state of the fitness centres and private lounges.