Is the future of fashion fur free?

Gucci is latest high fashion brand to axe fur from all its collections, joining the likes of Armani, Ralph Lauren and Hugo Boss. 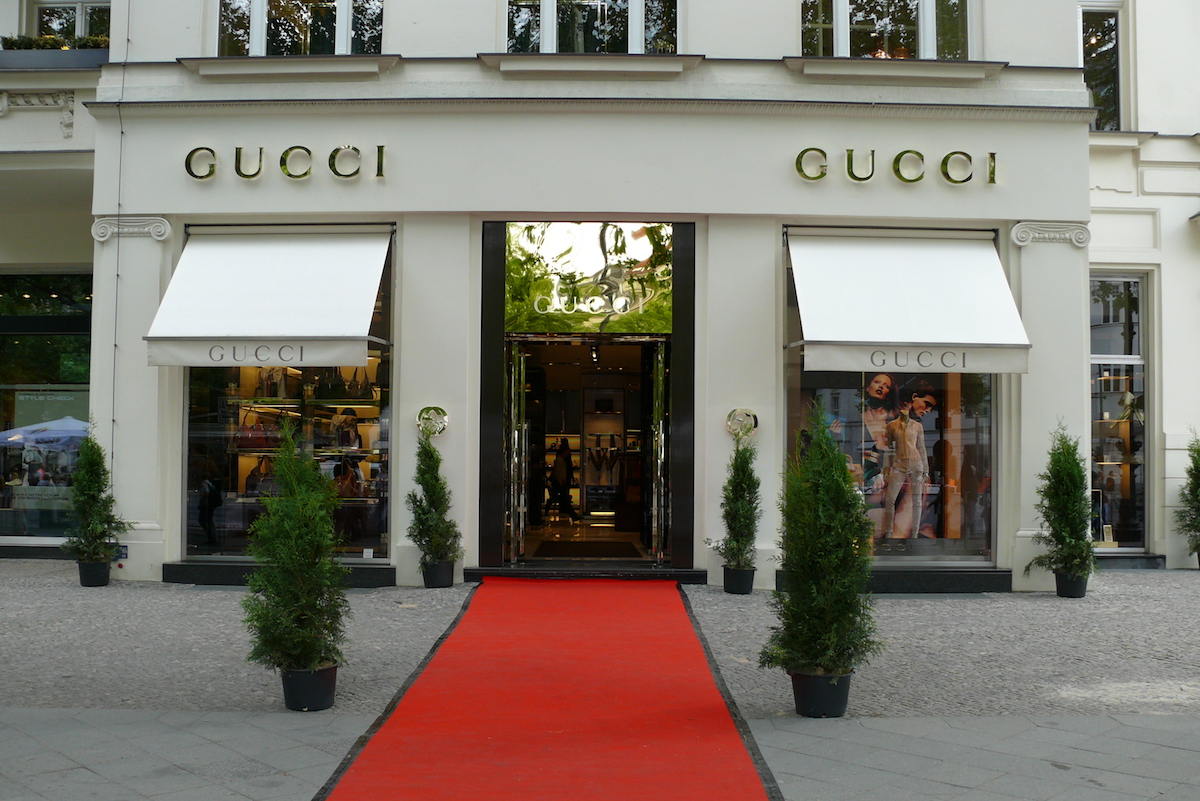 The Italian brand made the announcement at the London College of Fashion and said it will be enforced from the Gucci Spring Summer 2018 Collection.

The fur ban includes mink, coyote, raccoon, dog, fox, rabbit and karakul (Persian lamb) and any other species specially bred or caught – with the company’s mink coats having been sold for more than $40,000. It comes after Gucci stopped using kangaroo fur in its Gucci Princetown loafer line at the start of this year, opting instead to use lamb’s wool.

Gucci’s decision was made with input from creative director Alessandro Michele.

Gucci CEO Marco Bizzarri told The Guardian the ban showed its “absolute commitment to making sustainability an intrinsic part of our business”.

As a result of the fur ban, the luxury brand will join the Fur Free Alliance which supports the use of fur alternatives in the fashion industry. The company will also hold a charity auction for the rest of its animal fur pieces with the proceeds to be given to Human Society International and Italian animal rights organisation LAV.

“Being socially responsible is one of Gucci’s core values, and we will continue to strive to do better for the environment and animals. With the help of HSUS (Human Society of the United States) and LAV, Gucci is excited to take this next step and hopes it will help inspire innovation and raise awareness, changing the luxury fashion industry for the better,” added Bizzarri.

PETA praised the fashion brand, after more than 20 years of protesting its use of fur. It said in a statement:

“After more than 20 years of PETA protests against Gucci’s use of fur — including the time that a PETA member doused the company’s designer Tom Ford with tomato juice to make the point that you’d have to be a vegetable not to realise that using fur is cruel — the company has finally pledged to join Armani, Ralph Lauren, and Stella McCartney in the ranks of fur-free fashion house… Until all animal skins and coats are finally off the racks of clothing stores worldwide, PETA will keep up the pressure on the clothing and fashion industry.”

LAV manager of animal free fashion, Simone Pavesi also supported the ban. “Gucci’s decision will radically change the future of fashion,” she said. “Respect for animals is becoming more entrenched in people’s values and the great names of fashion are gradually implementing social responsibility policies to reflect that. As fashion becomes more and more ethical, supply chains that revolve around animals will be a thing of the past.”

Gucci not the first fashion house to go furless

Gucci’s fur ban follows a string of other high fashion companies that have slashed fur from their collections.

Fellow Italian brand Armani removed fur from its collections in 2016 in a bid to protect animal rights. At the time, the company said, “Technological progress made over the years allows us to have valid alternatives at our disposition that render the use of cruel practices unnecessary as regards animals,” according to a report by Vogue.

Ralph Lauren abolished fur from its collections 2006. “Fur has never been an integral part of our design strategy as we had only used it on a limited basis as an accent in some collections,” a Polo Ralph Lauren spokesperson said at the time.