Whether you’re flying for business or pleasure, you may as well make it as luxurious as possible. French Champagne, fresh oysters, 1,000-thread-count linens and round-the-clock service are luxuries once reserved for five-star hotels, but these days passengers flying first class expect – and receive – five-star treatment in the skies. How to find the best of the best?

Skytrax recently released the results of its annual Airline Awards, which include the world’s best airlines for flying first class. Here are the rankings and what makes each top 10 winner stand out. 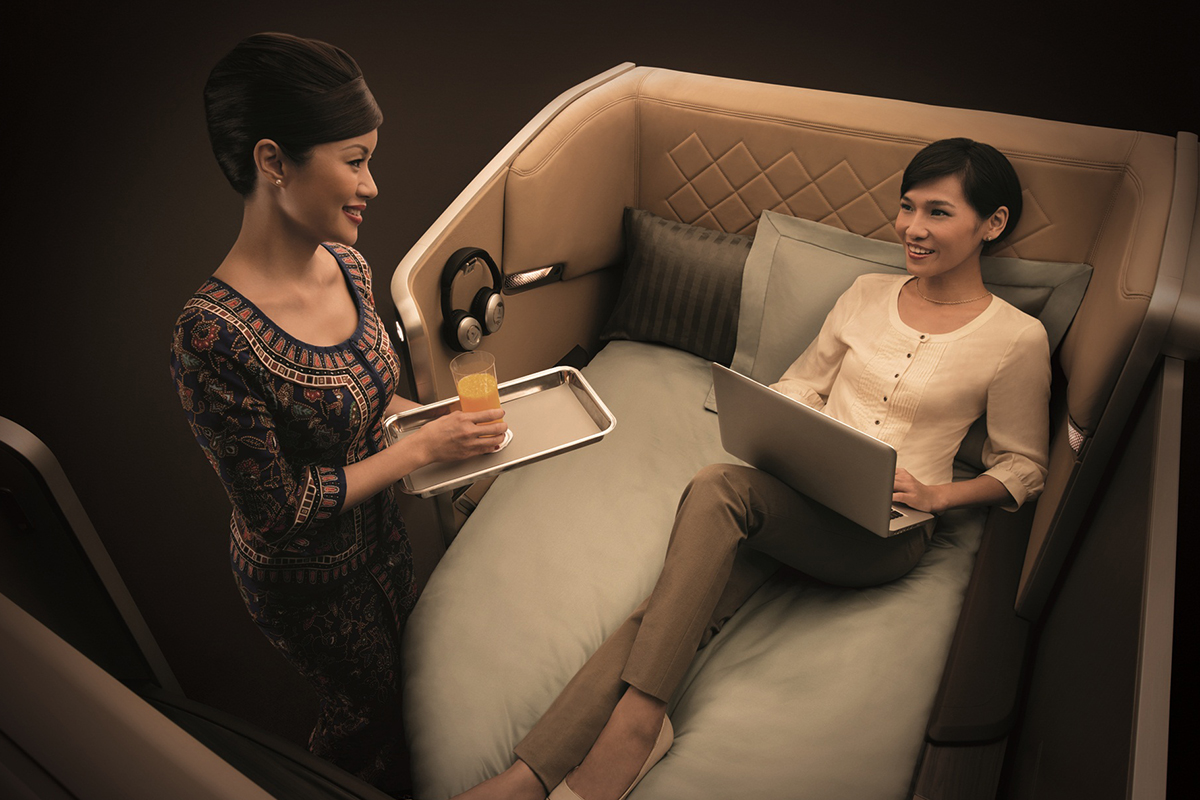 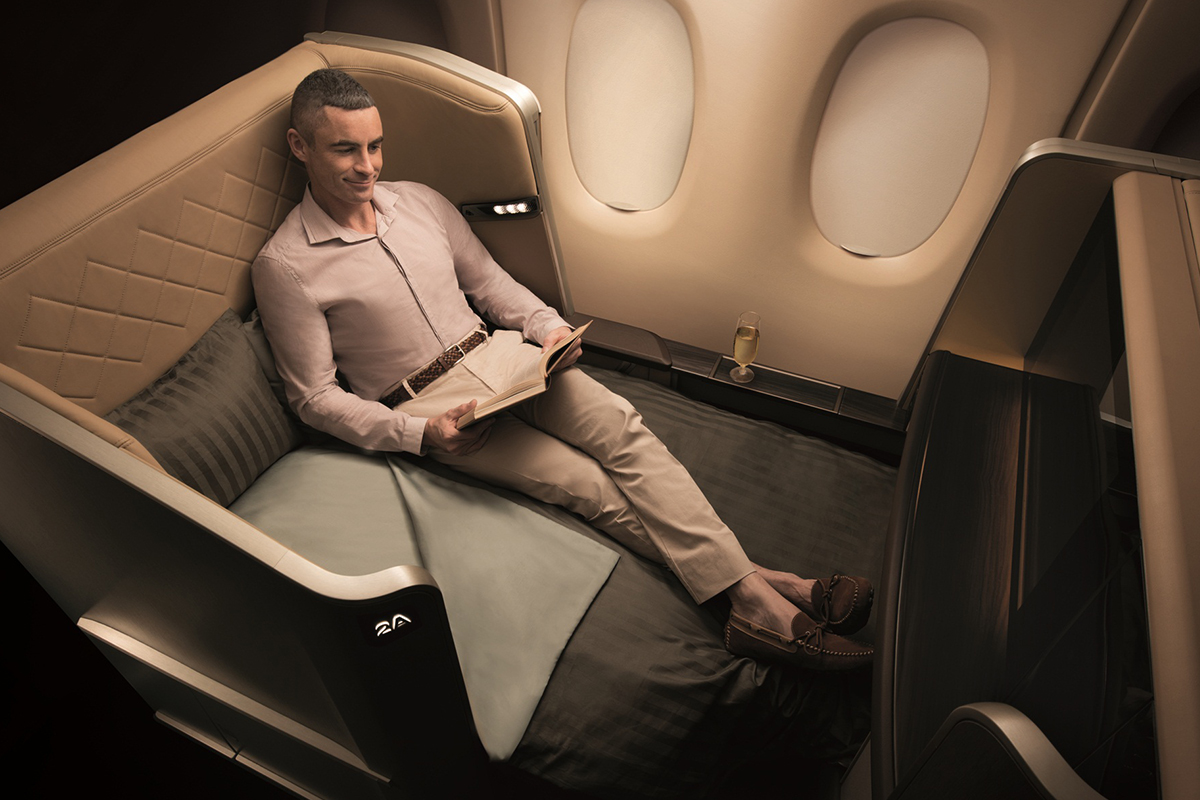 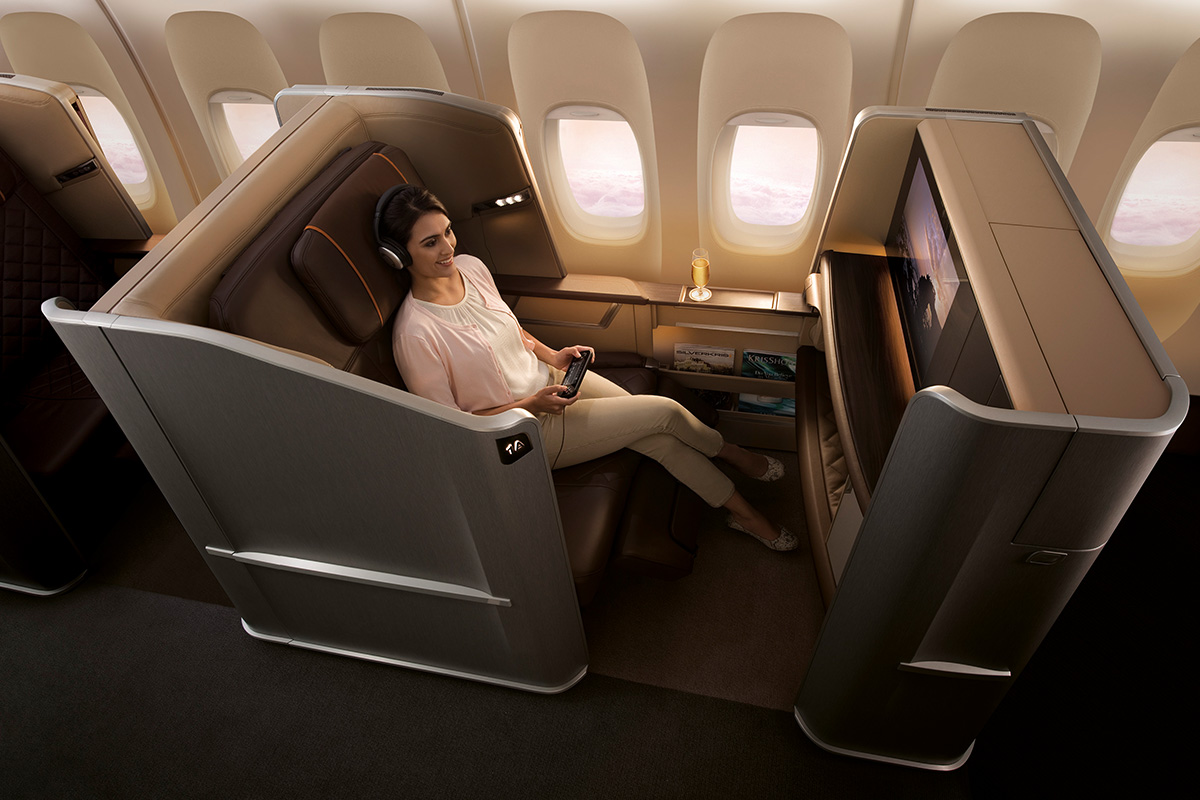 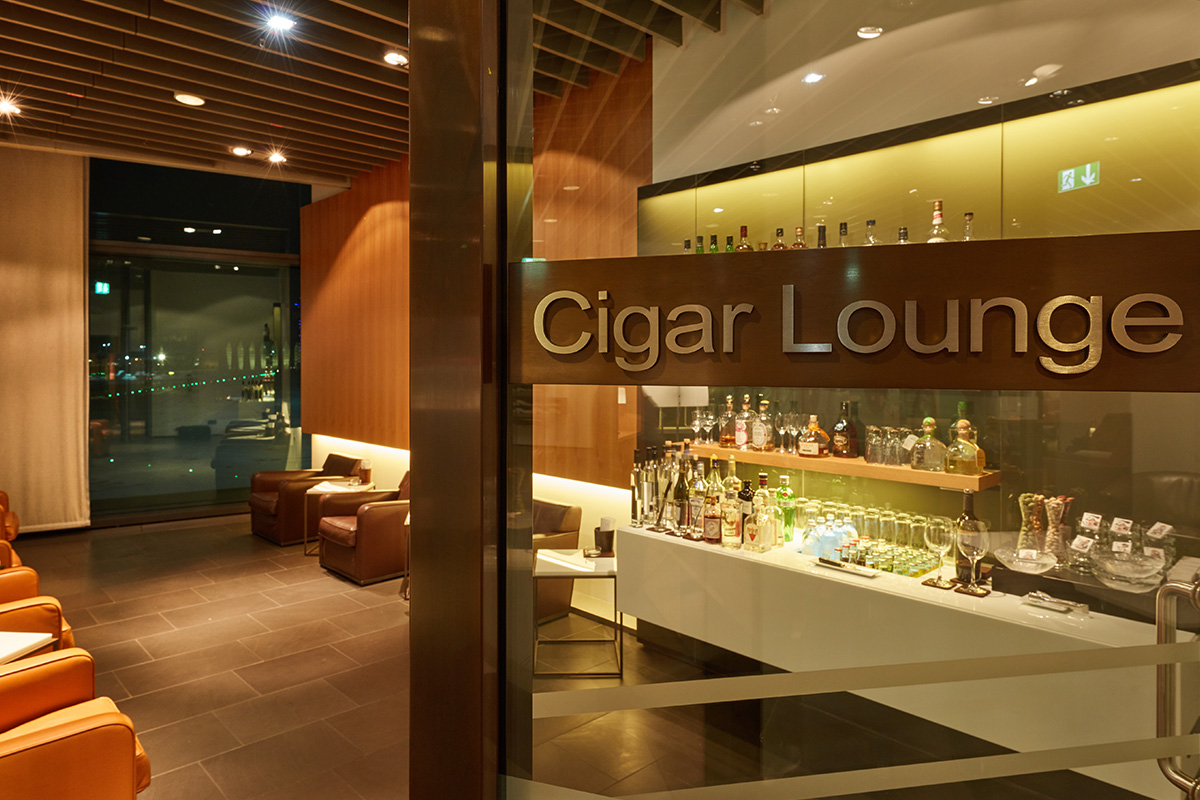 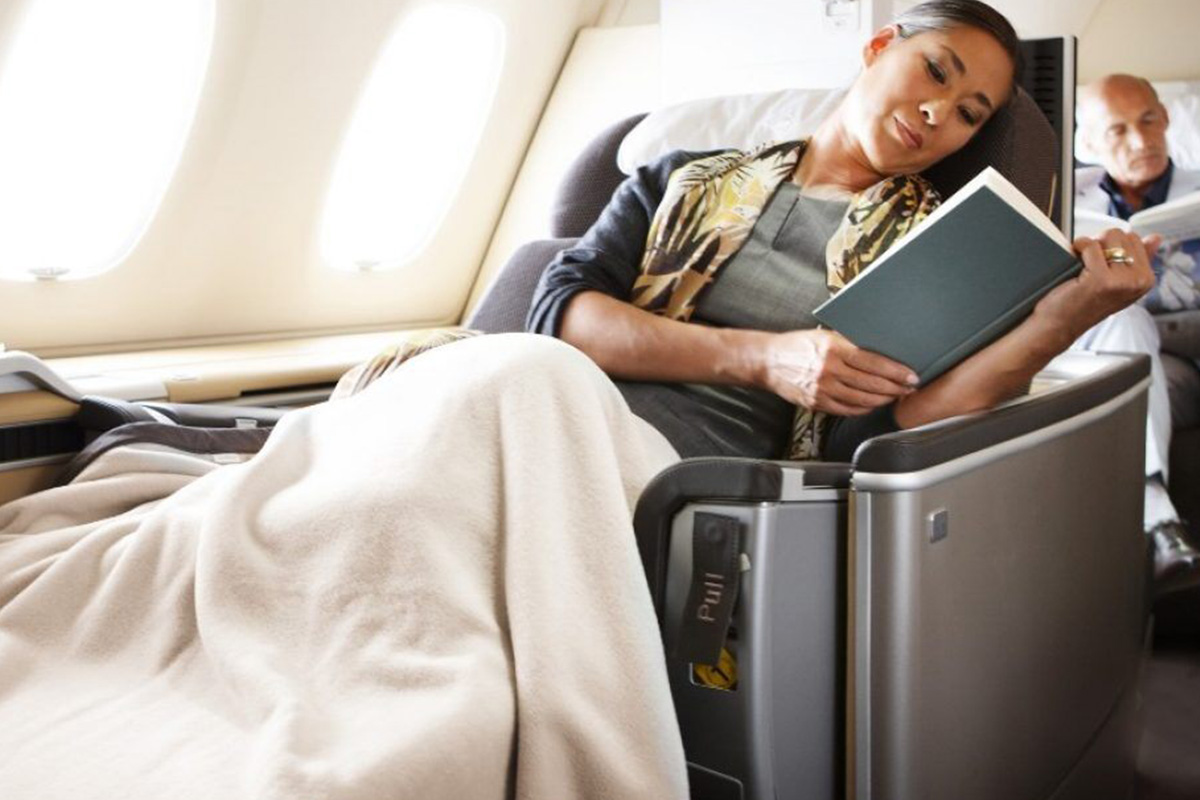 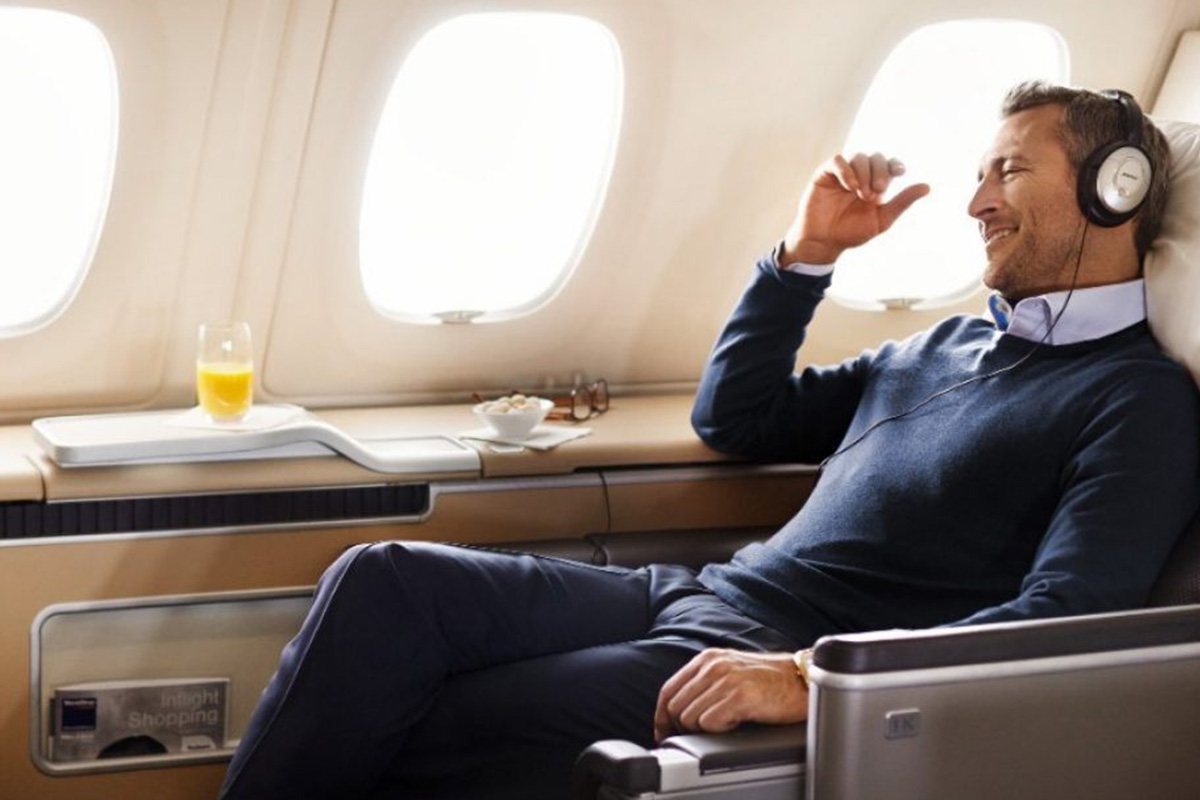 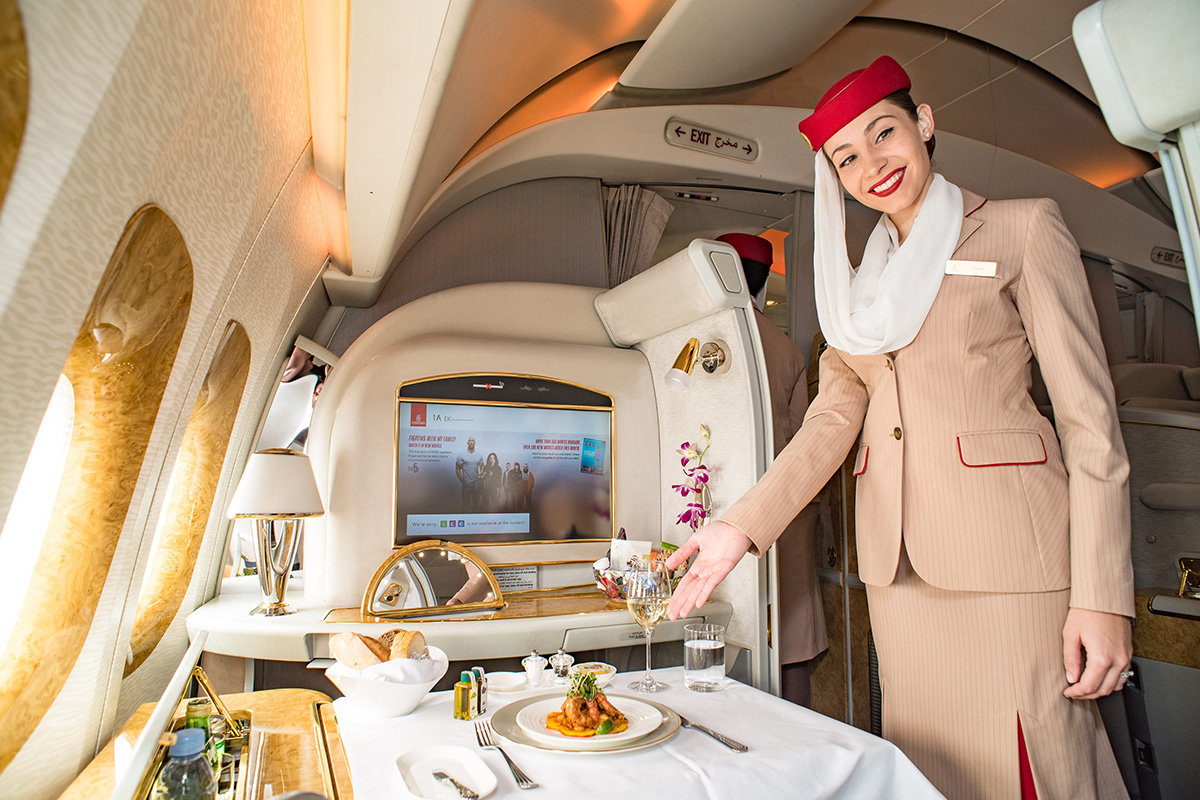 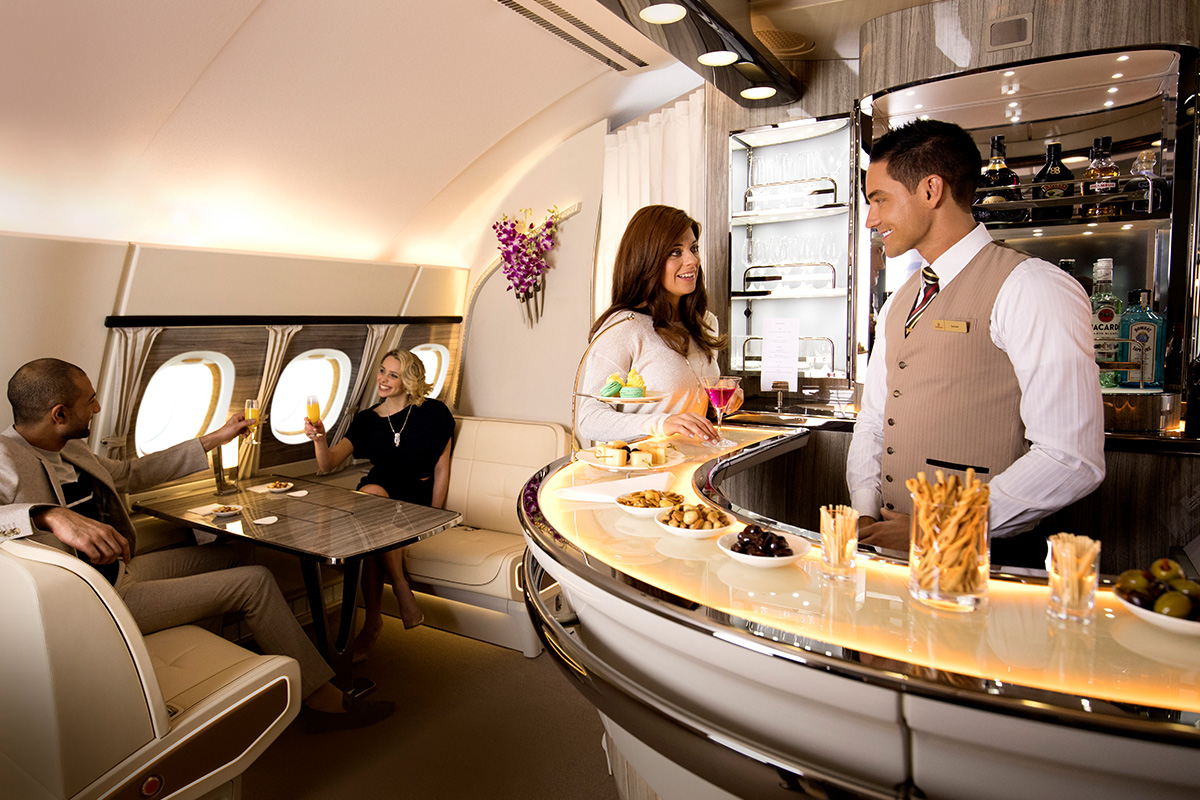 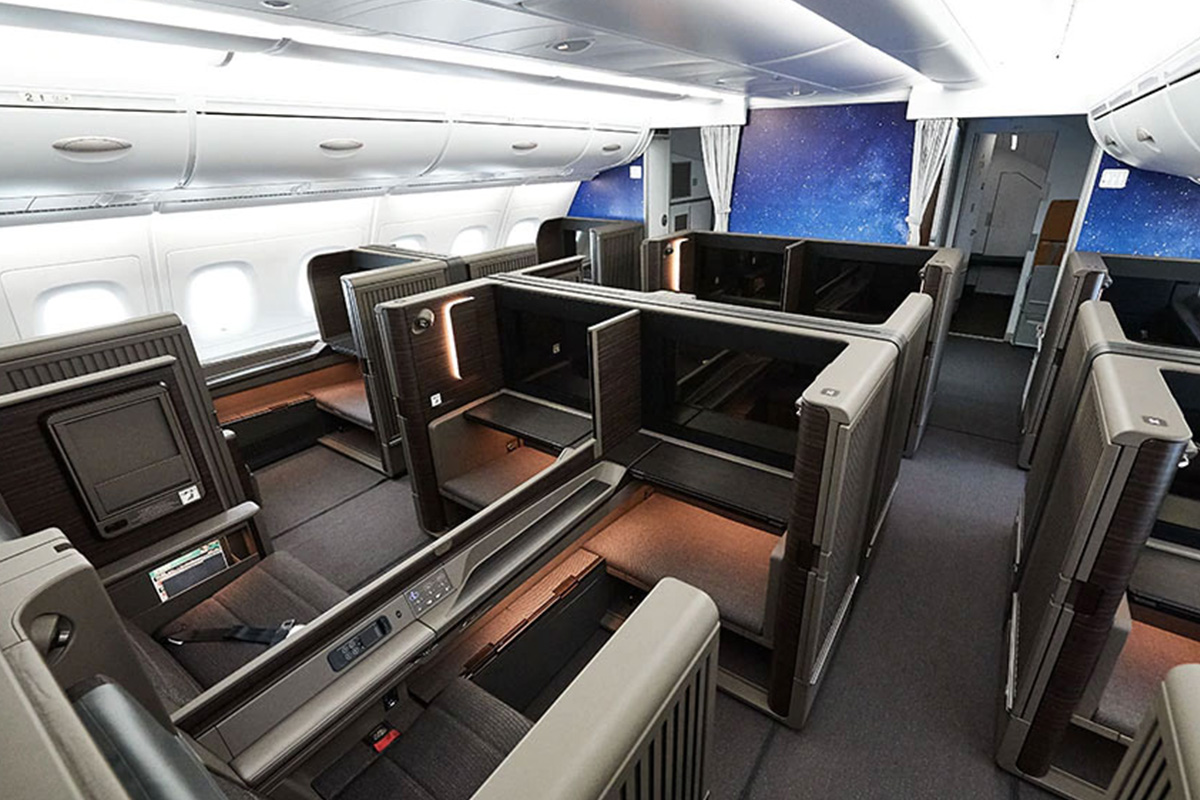