Hidden gems around the world: Would you travel to these untouched destinations?

From the tropical South Pacific to colonial Africa, we bring you our top picks of the least visited countries in the world – and why they’re worth a spot on your bucket list. 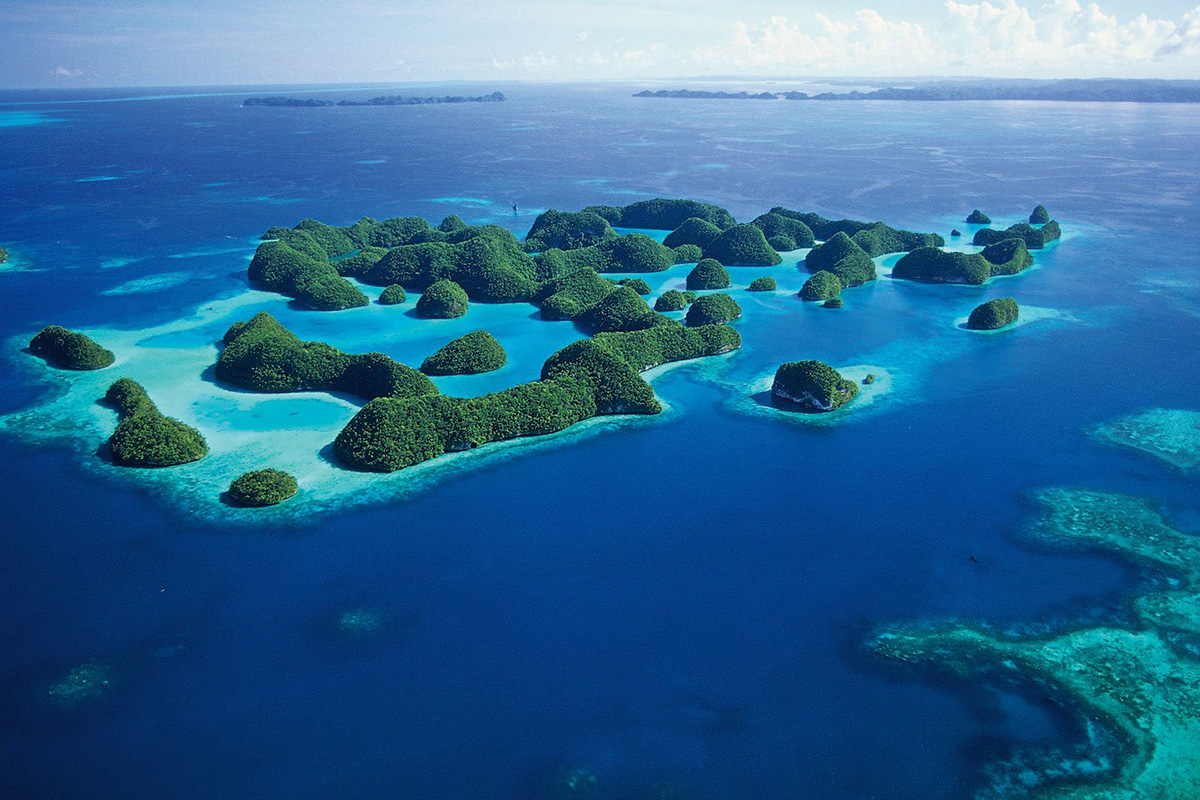 With iconic locations like Spain, France and the US brimming with snap-happy tourists, travel can often feel like an expensive and tiresome experience where all you’re doing is battling the crowds.

For this reason, an increasing number of globetrotters are ditching the hot spots in favour of the road less travelled.

In these lesser-known destinations, the food is more authentic yet less expensive, the hotels are often cheaper, and you’ll always find a spot on the beach.

In its annual Tourism Highlights 2017 report, the United Nations World Tourism Organization (UNWTO) found that international tourism has boasted mostly uninterrupted growth over time, with receipts earned by destinations worldwide surging from US$2 billion in 1950 to US$1,220 billion in 2016.

According to the report, these were the most popular countries in the world to visit in 2017:

But what about the least visited countries?

On the other end of the spectrum, the UNWTO also unearthed the least visited countries that should be on every seasoned globetrotter’s bucket list. We’re compiled a list of the top six untouched destinations and what you can expect to find if you venture off the beaten track and pay them a visit.

If you’re looking to tick off more unusual destinations on your bucket list, head to one of the ‘Blue Zones’ – the five regions in the world where people are living the longest and healthiest lives.