Which of these 8 One&Only resorts would you choose?

From an uber-luxe private island in the Maldives to an eco-retreat in the heart of the Rwandan rainforest, which One&Only resort will be your next holiday spot? 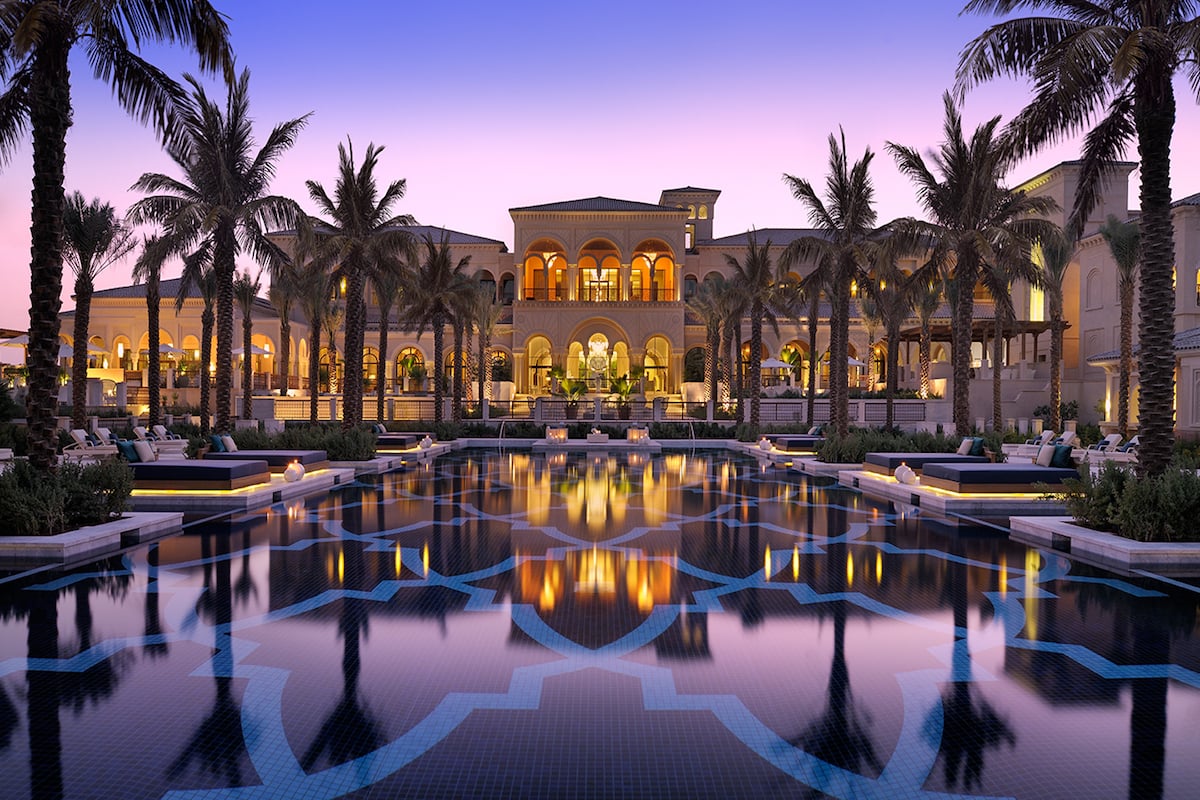 Boasting chefs from Michelin-starred restaurants, sophisticated suites, enviable locations and awe-inspiring views, each One&Only resort has its own personality, but all offer a luxurious and bespoke experience.

From the heart of iconic cities such as Dubai and Cape Town to unspoilt corners of the wilderness in Australia and Rwanda, each resort is inspired by its surroundings and provides guests with a sense of serenity, exclusivity and adventure.

With eight incredible resorts around the world, which would you choose? 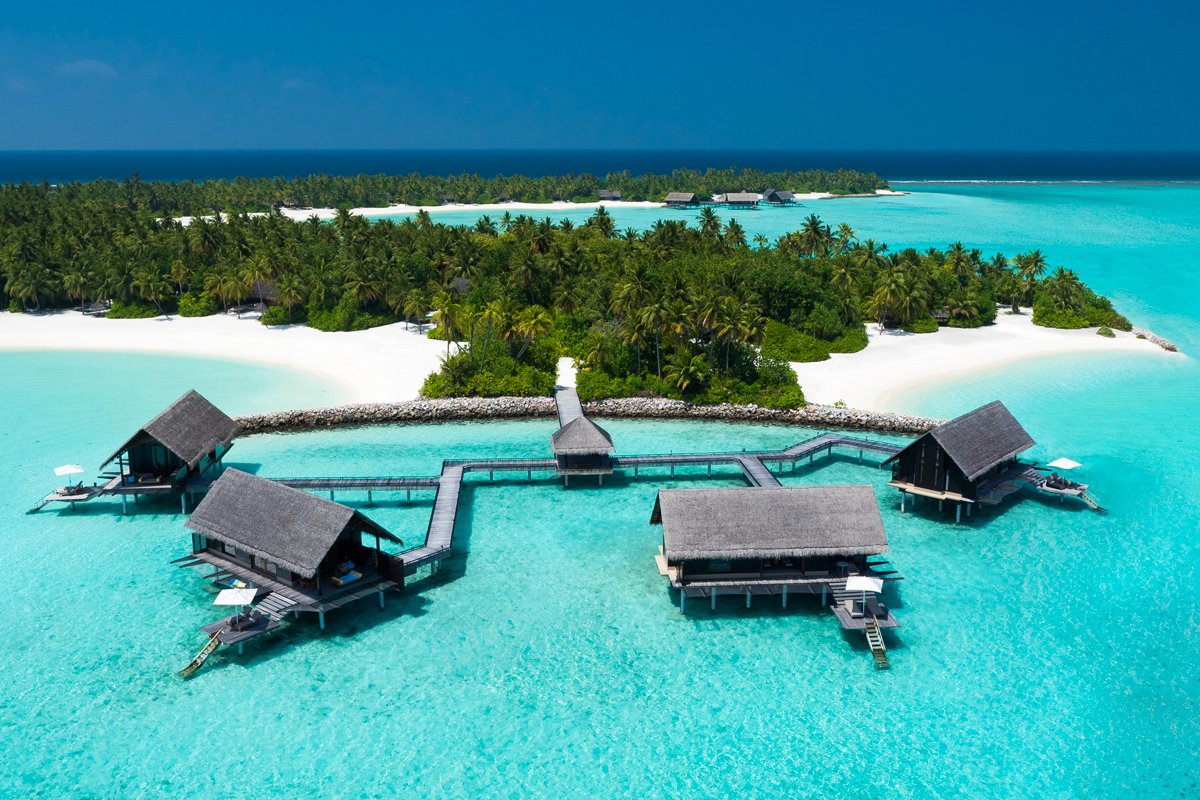 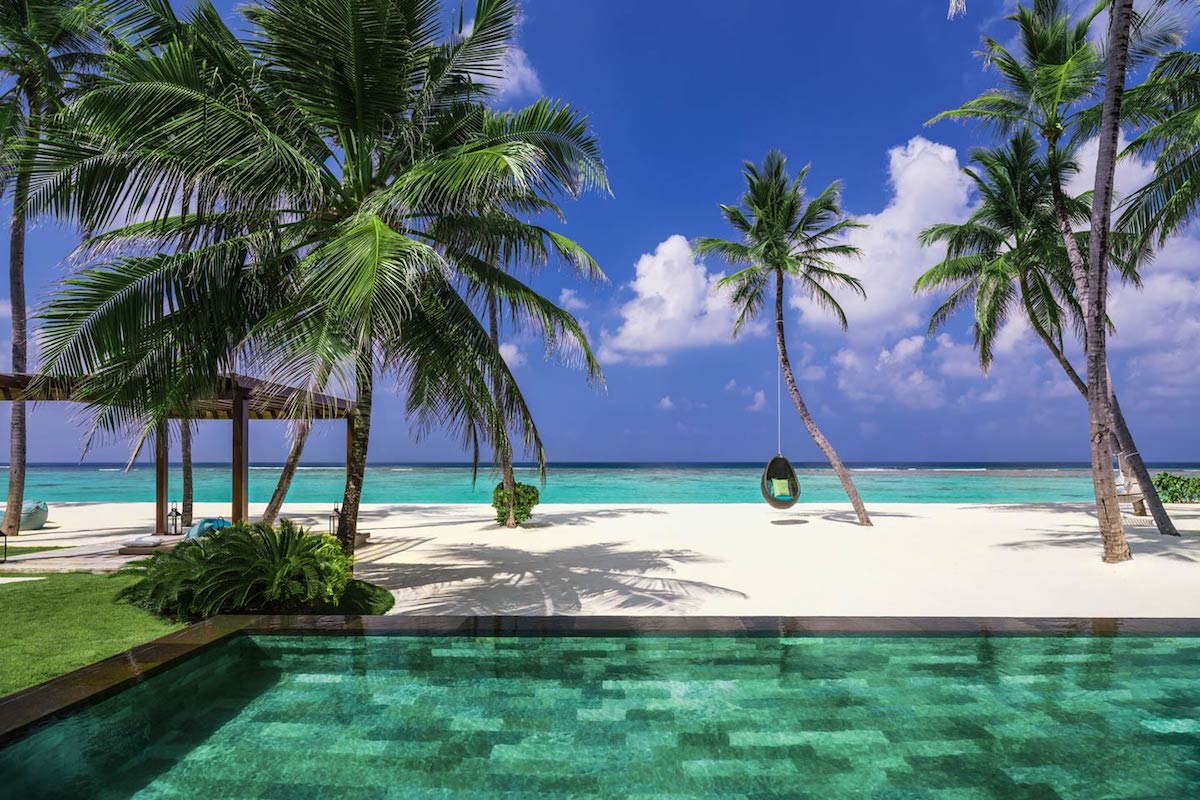 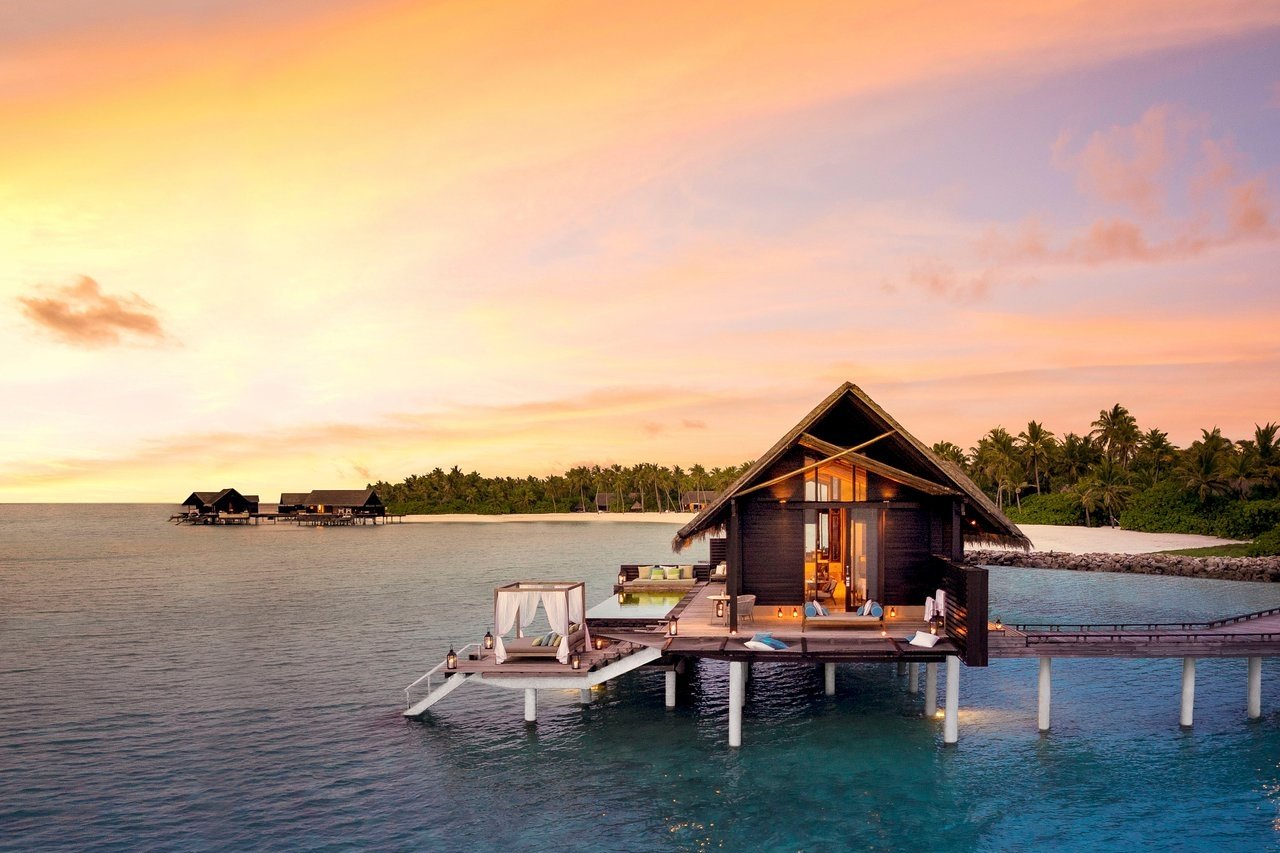 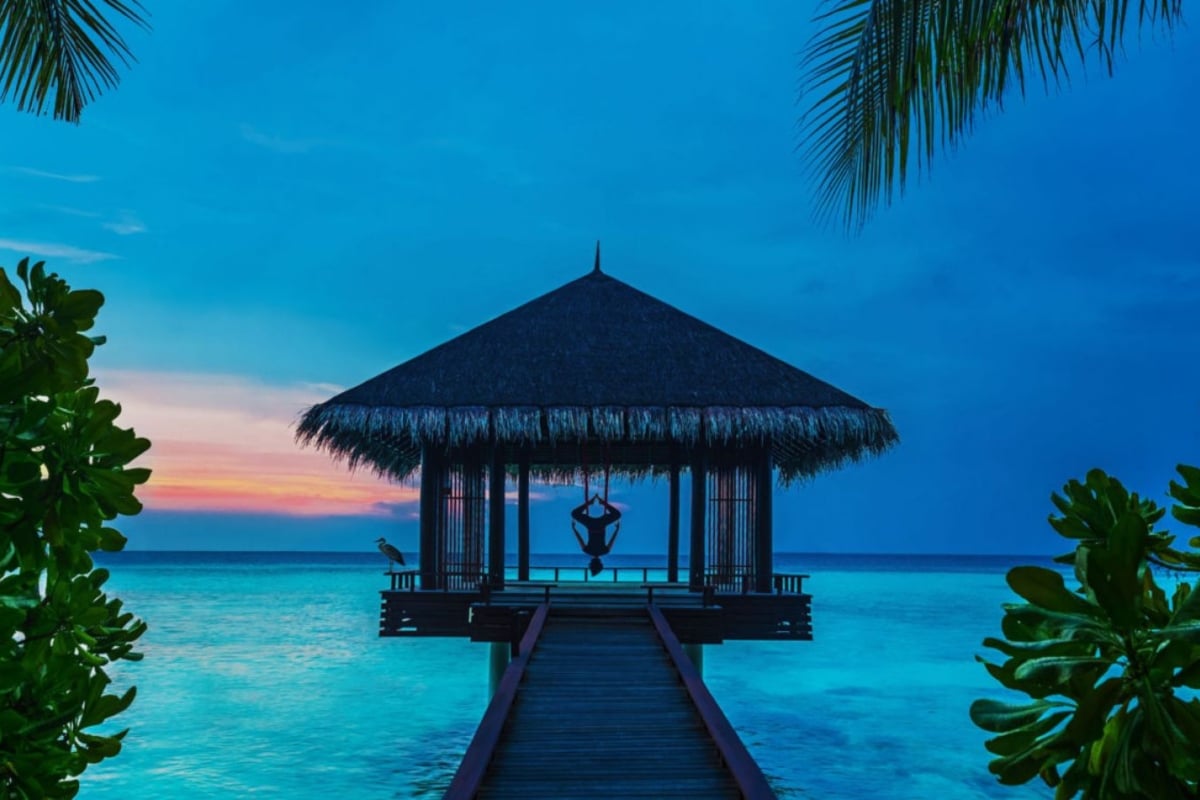 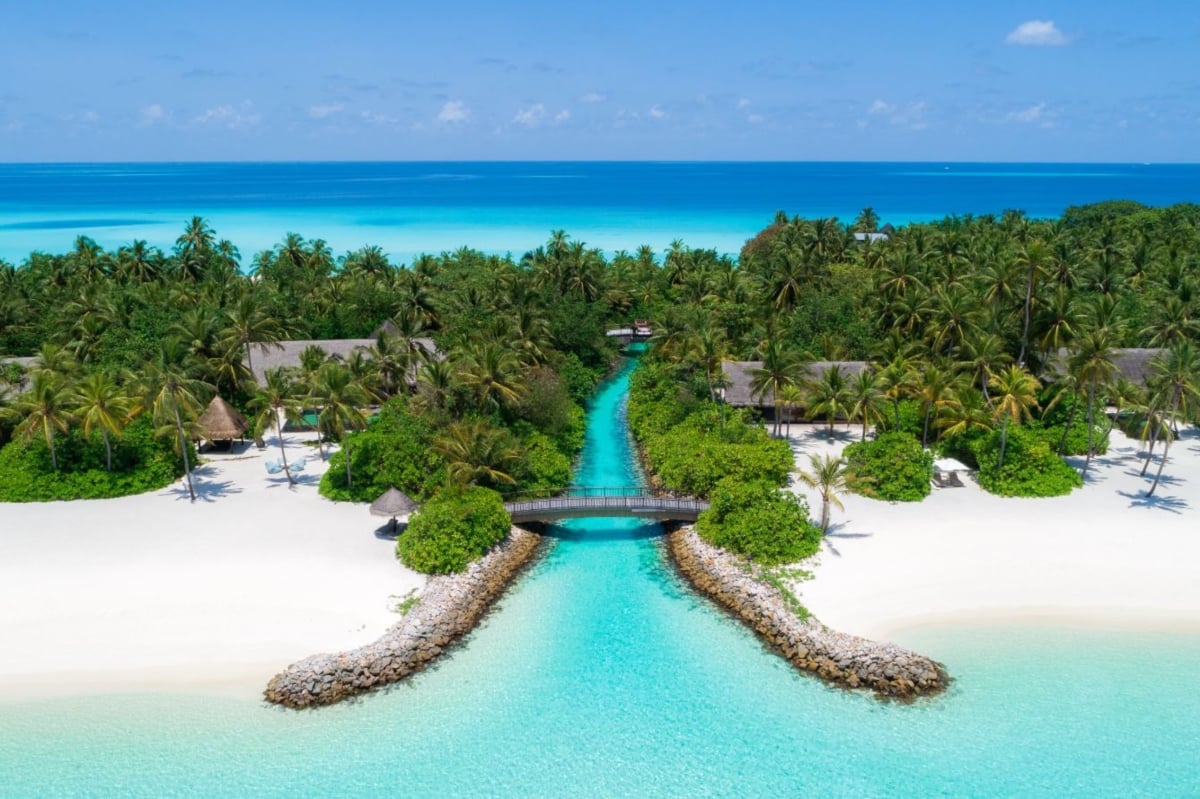 Home to a PADI dive centre, a sun spa, a climbing wall and a painting studio as well as eight dining venues, two tennis courts and 12 beaches, One&Only Reethi Rah defies all expectations. Situated on one of the largest private islands in the North Malé Atoll, this all-villa resort is surrounded by the exquisite waters of the Indian Ocean, offering unprecedented privacy and exclusivity.

Occupying a coveted spot on Dubai’s iconic tree-shaped Palm Jumeirah archipelago, this Andalusian-style resort exudes exclusivity and showcases stunning views of the impressive New Dubai skyline. With its ivory archways, polished marble floors, towering palms and indulgent spa services, One&Only The Palm has everything you’d expect from one of the region’s top hotels. Better yet, chef Yannick Alléno, of three-Michelin-starred restaurants Alléno Paris and Le 1947, is the curator of its three restaurants, where the flavours of the Middle East, Asia and the Mediterranean collide and delight. 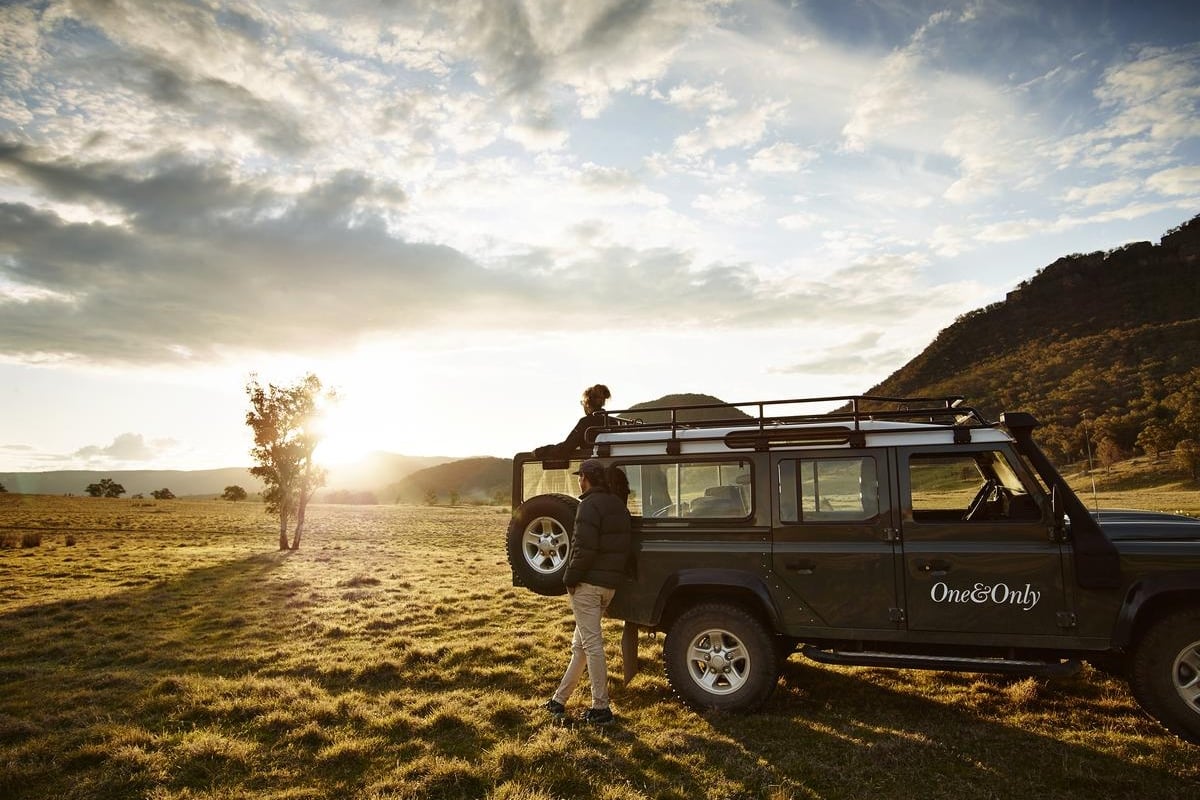 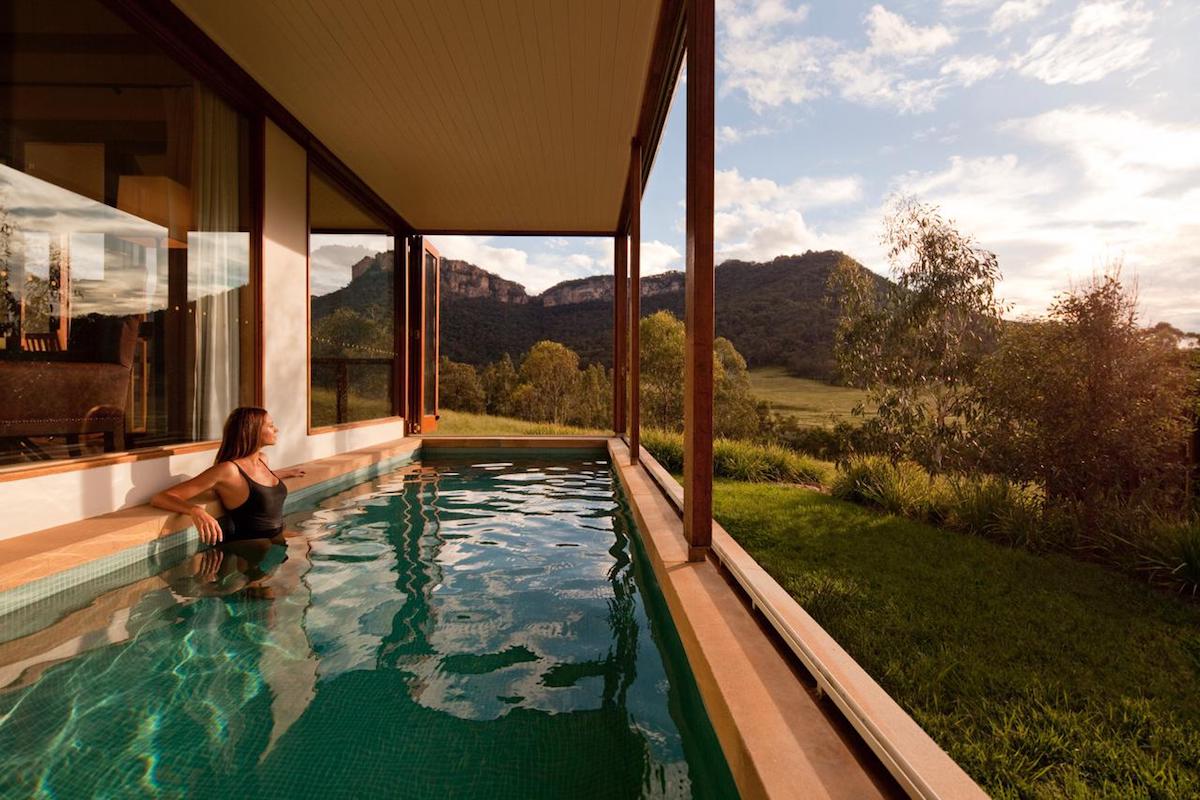 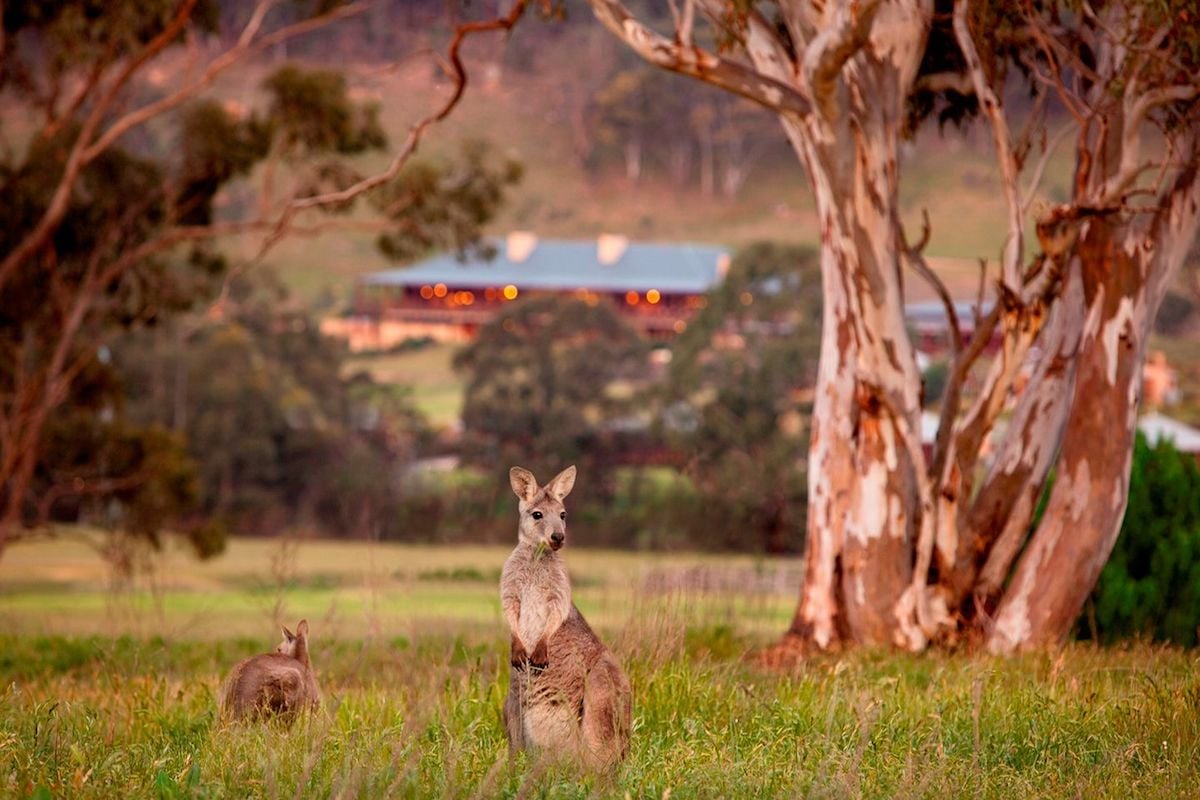 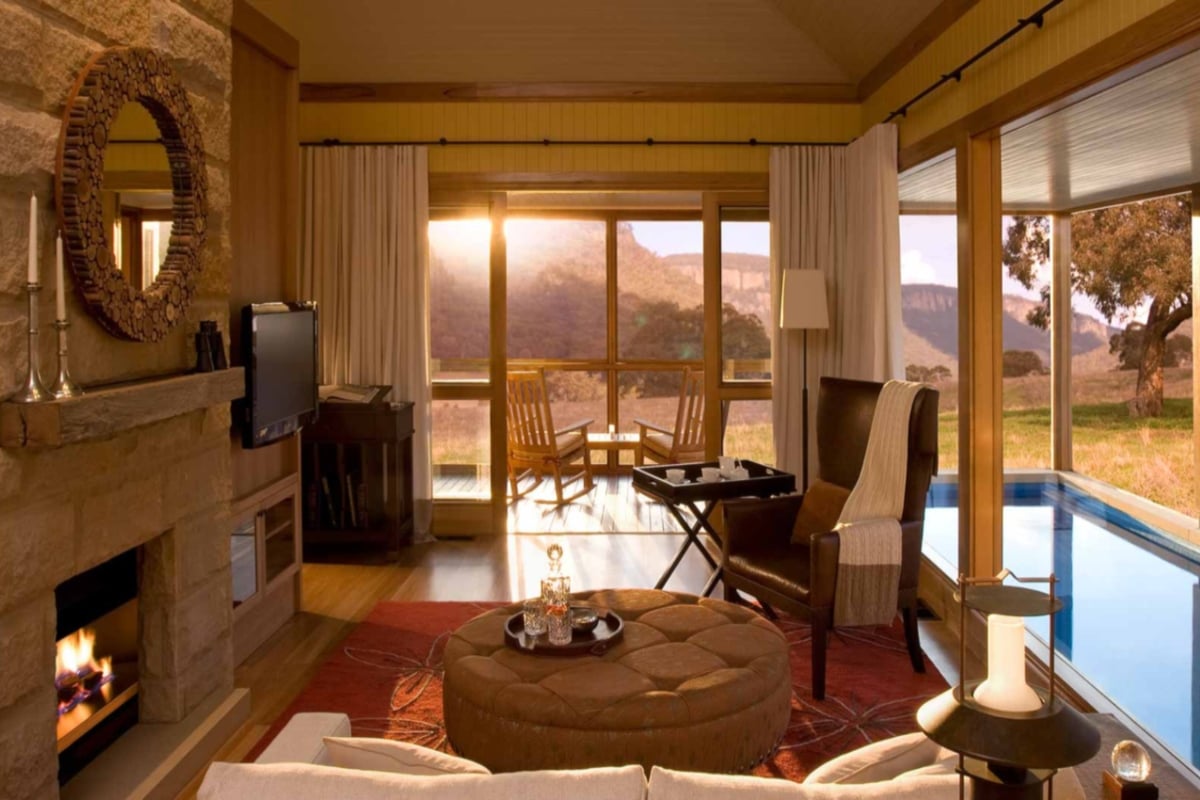 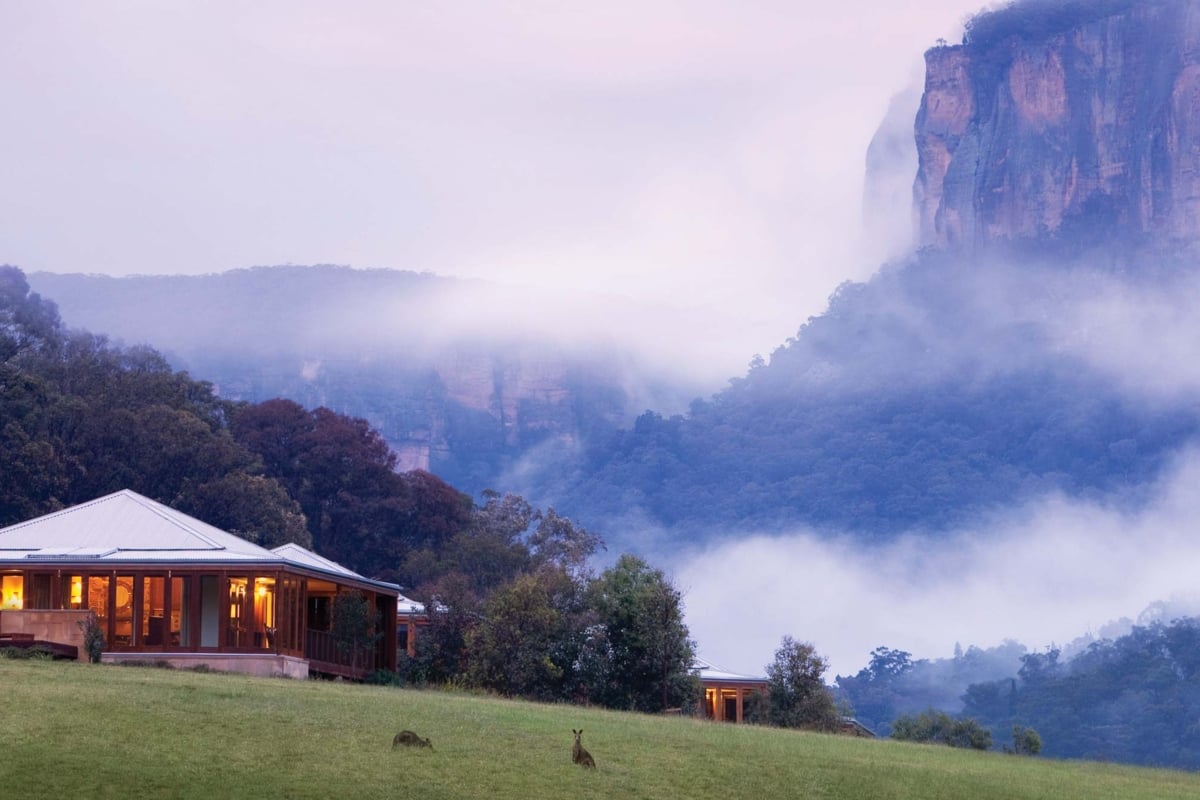 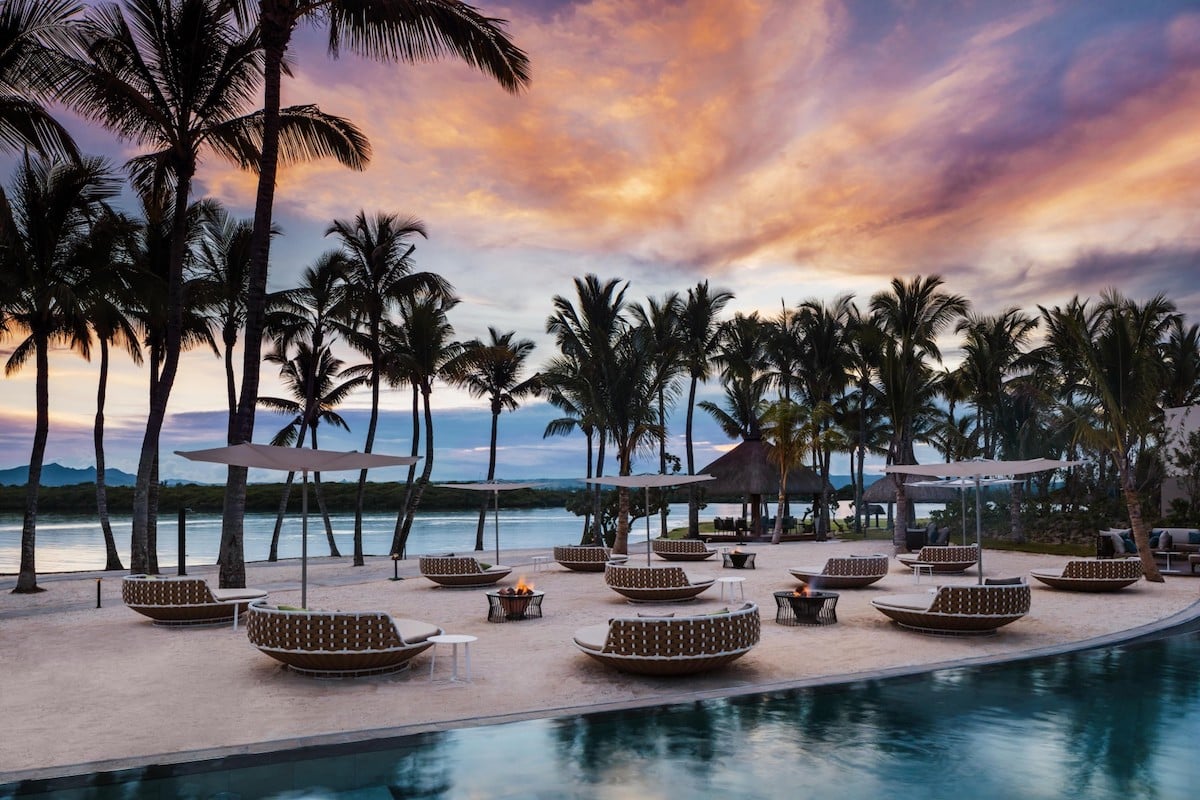 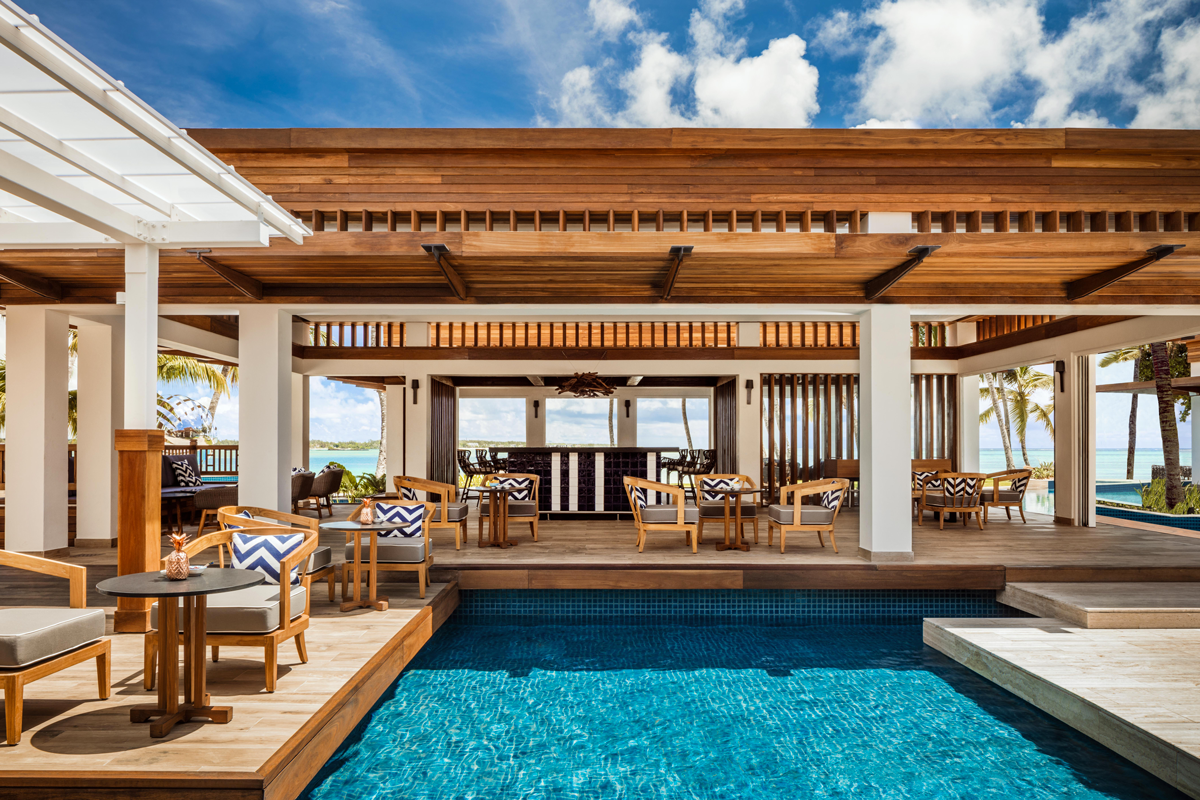 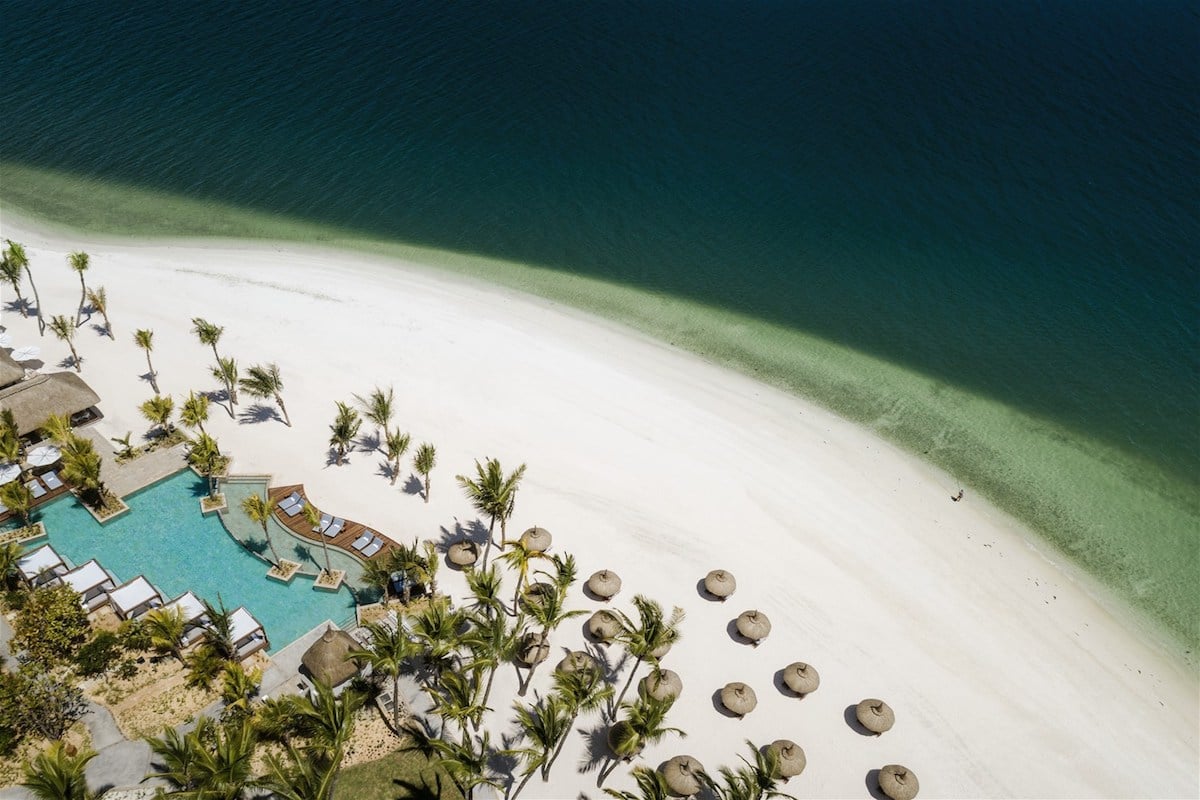 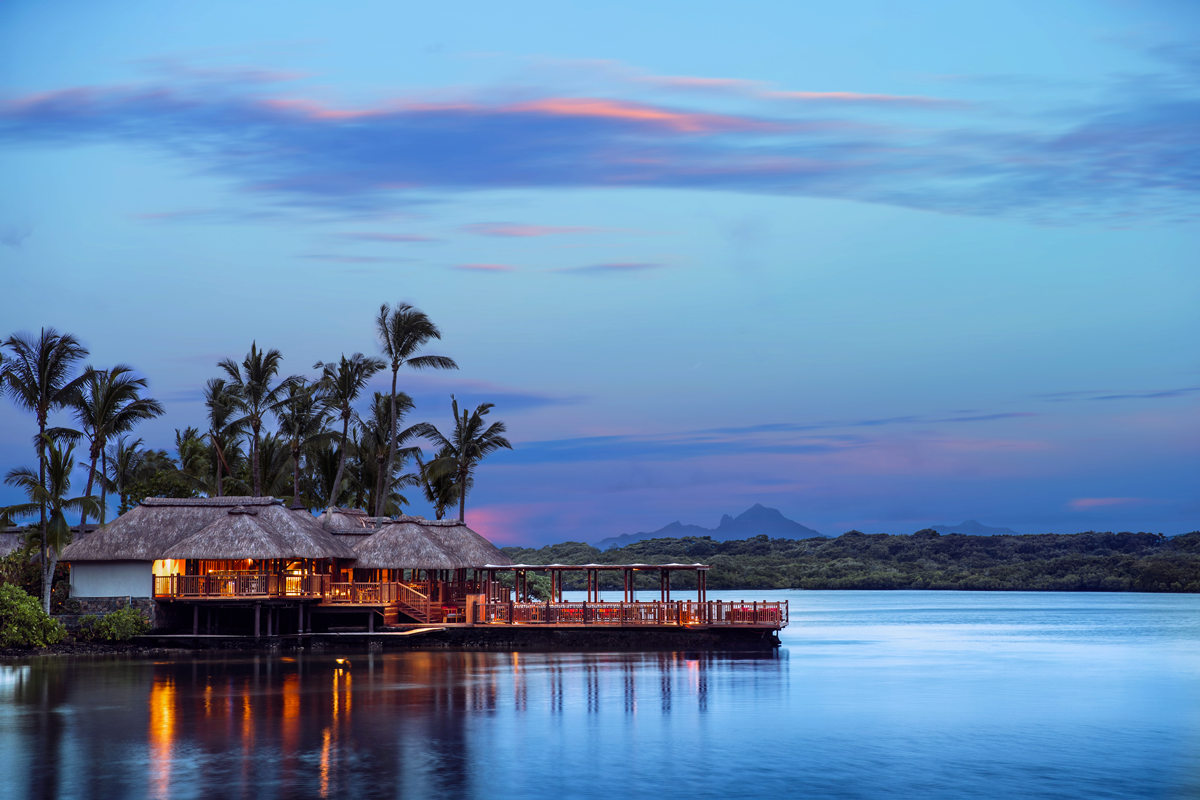 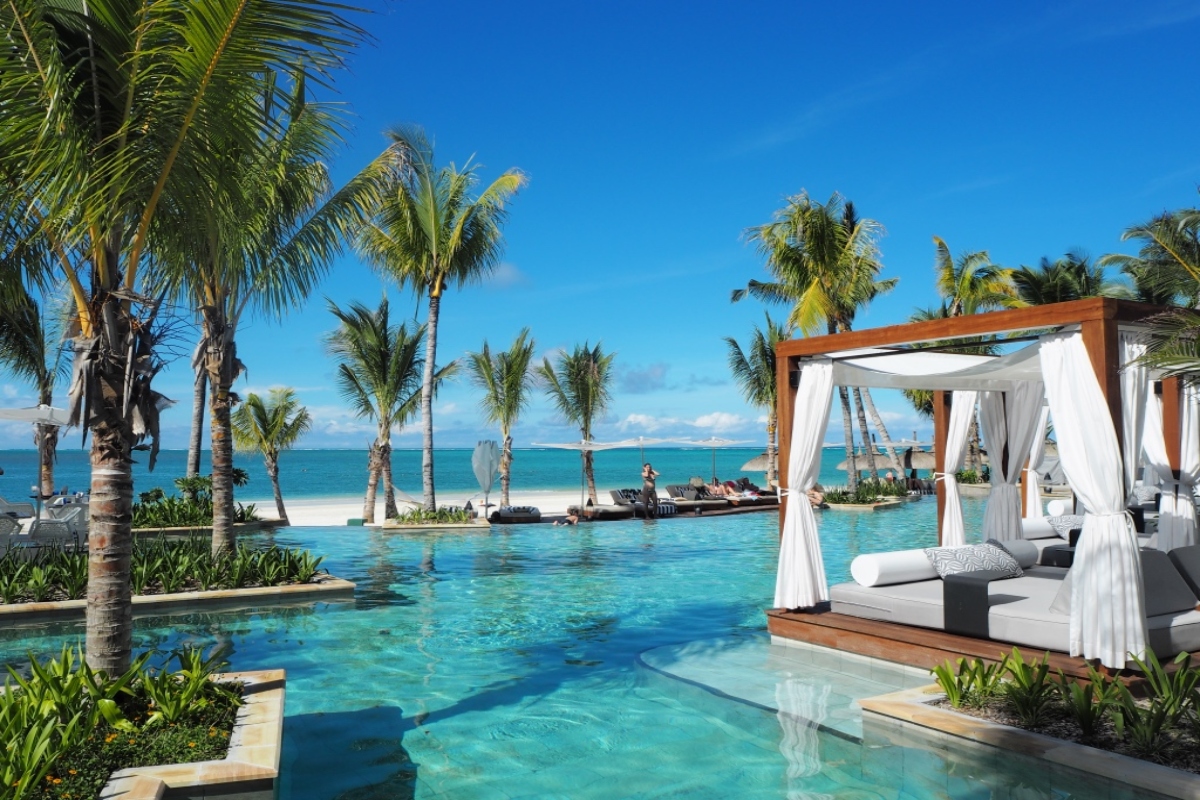 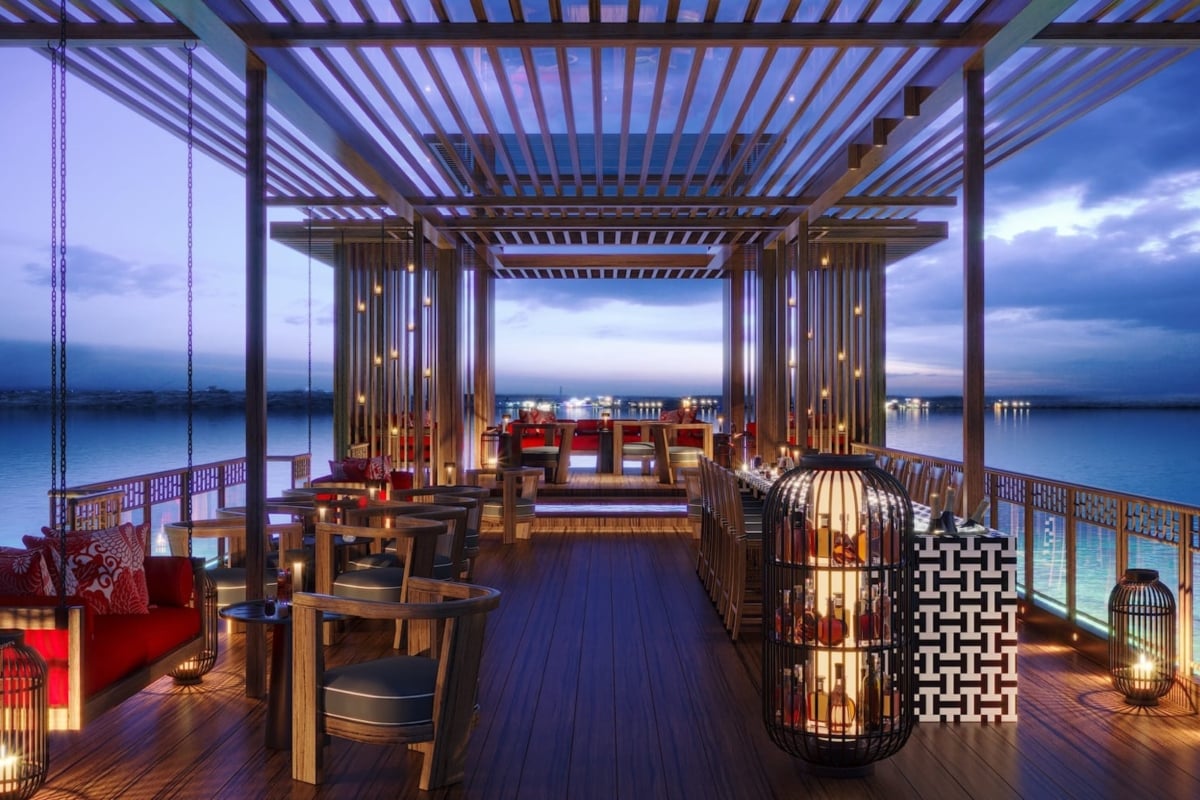 With roots burrowing back to 1975, One&Only Le Saint Géran has managed to retain a sense of exclusive seclusion on its own private peninsula, surrounded by pristine white sand, tropical palms and tranquil blue seas. The resort blends Dutch colonial-style architecture with traditional Mauritian stonework and each guest room overlooks the lagoon, gardens or coastline.

The second member of the One&Only Nature Resorts portfolio (alongside its Wolgan Valley resort), Nyungwe House is set within the rich tea plantations of Gisakura, bordering one of the oldest rainforests in Africa. Twenty-two rustic rooms and suites are contained within eight locally crafted villas, which share their rainforest backyard with rare exotic birds, chimpanzees and endangered monkeys. With conservation at its core, Nyungwe House invites guests to engage with the local community on various initiatives, from supporting neighbouring tea pickers to participating in the monthly Umuganda – a traditional Rwandan community clean-up day. 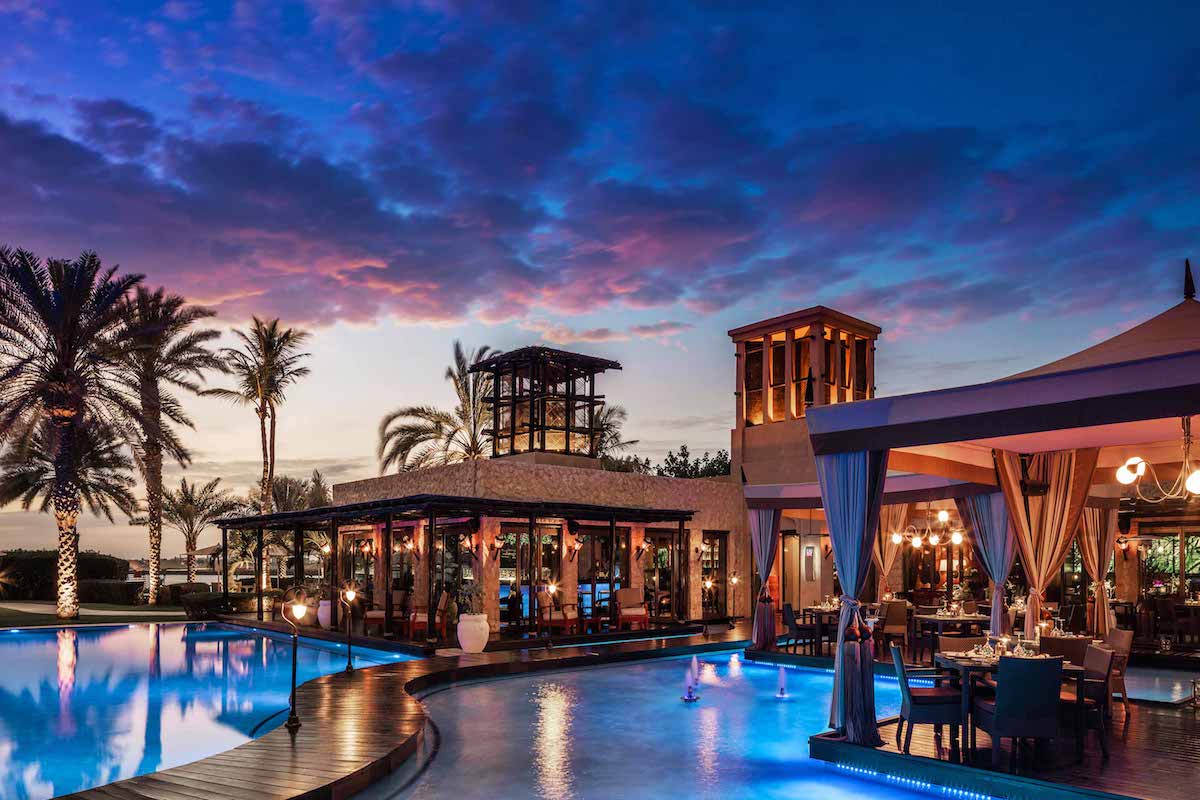 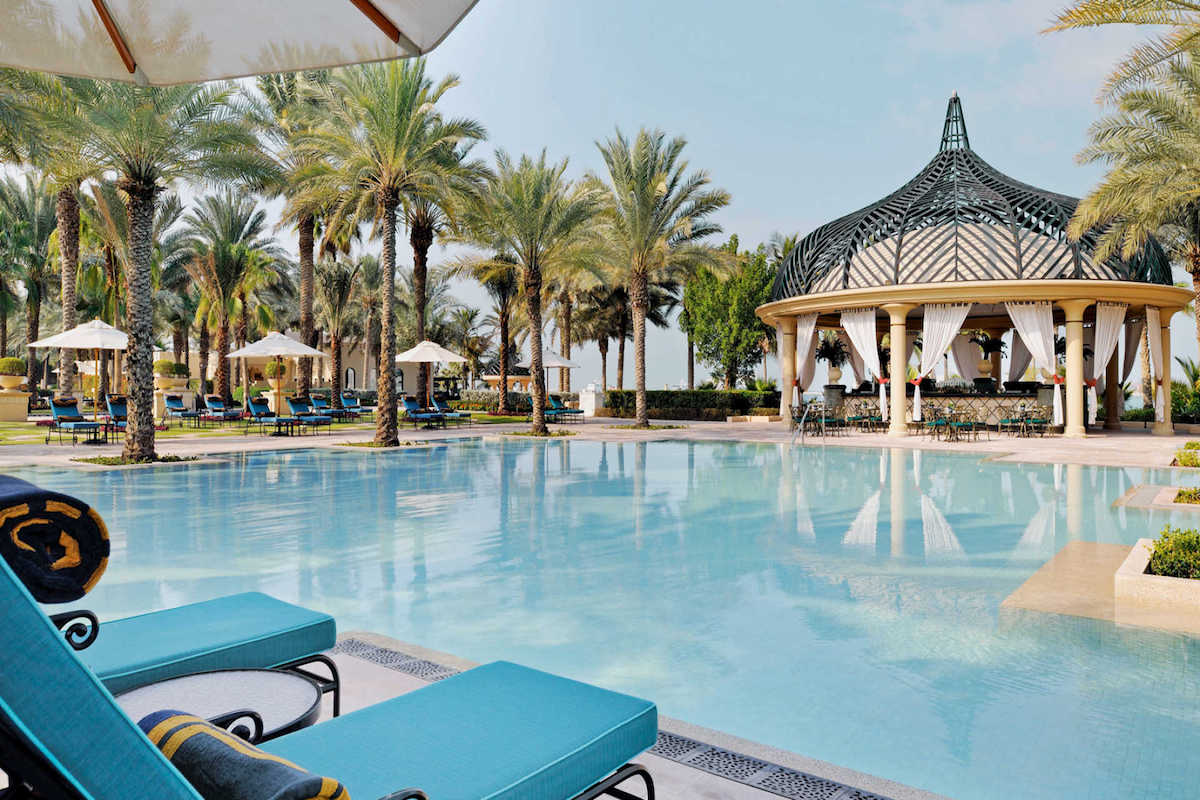 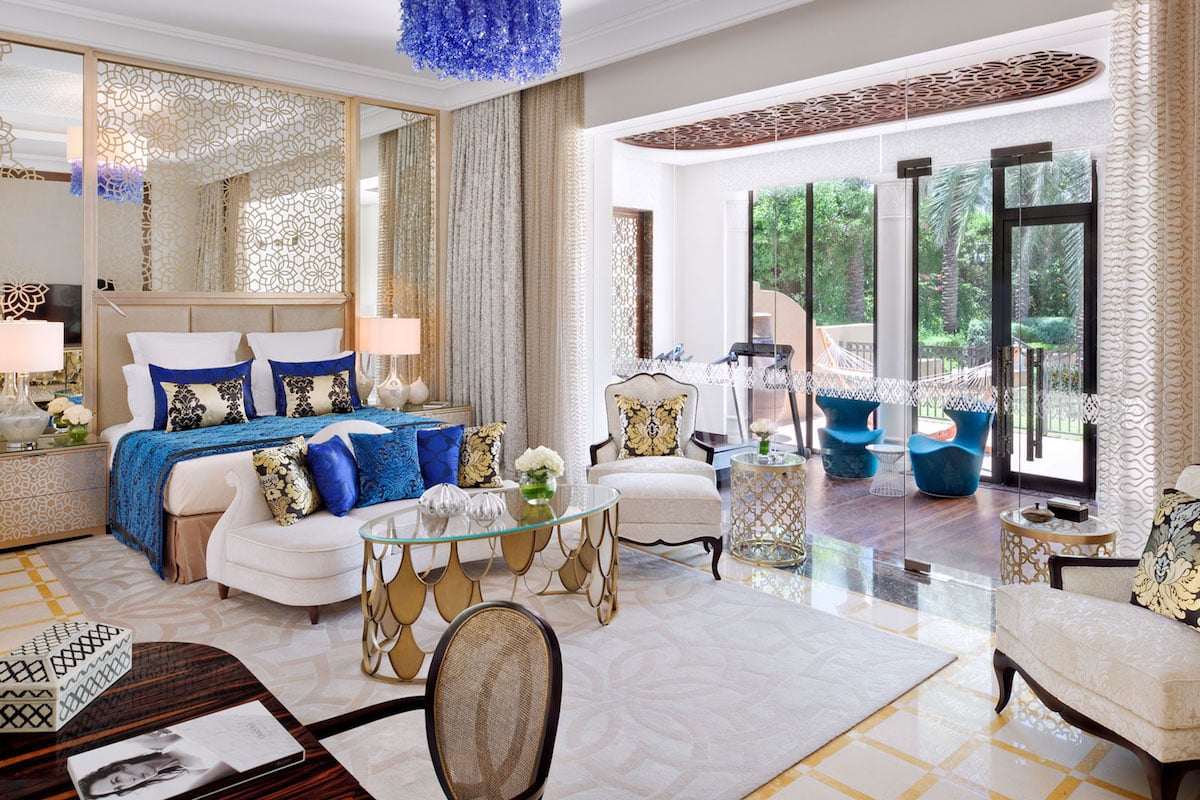 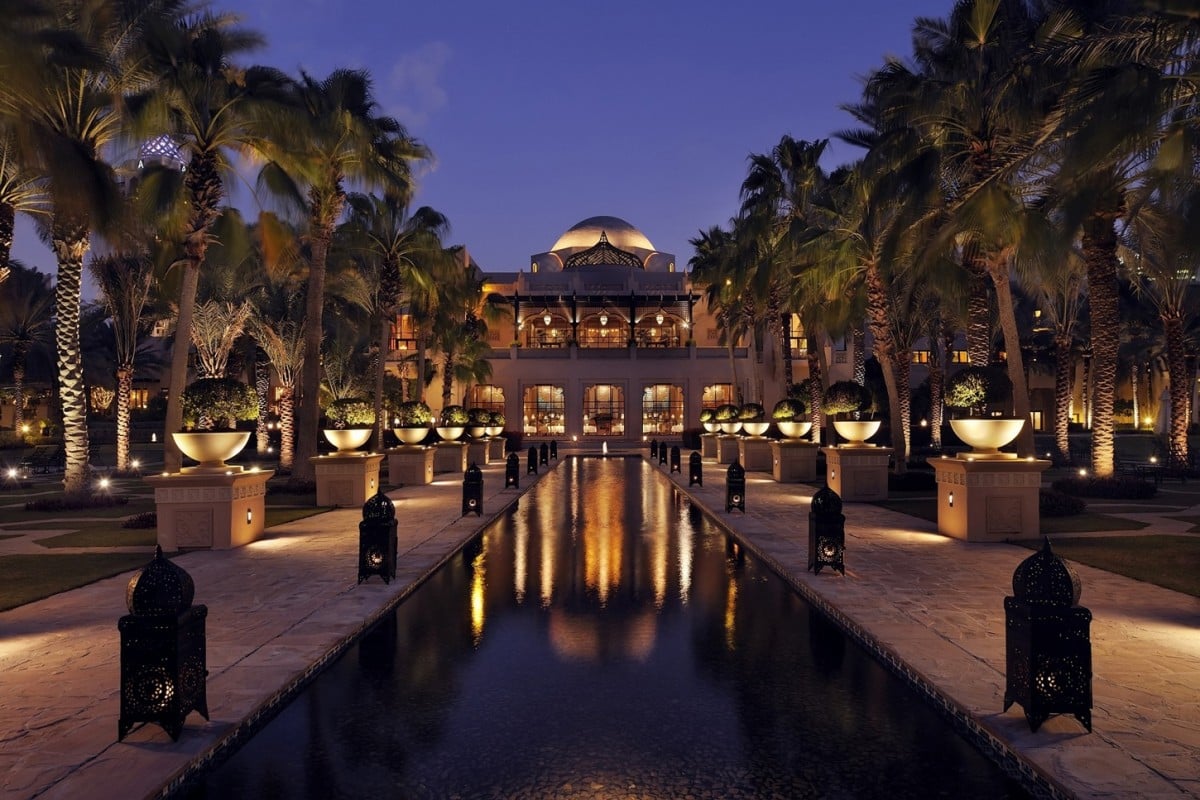 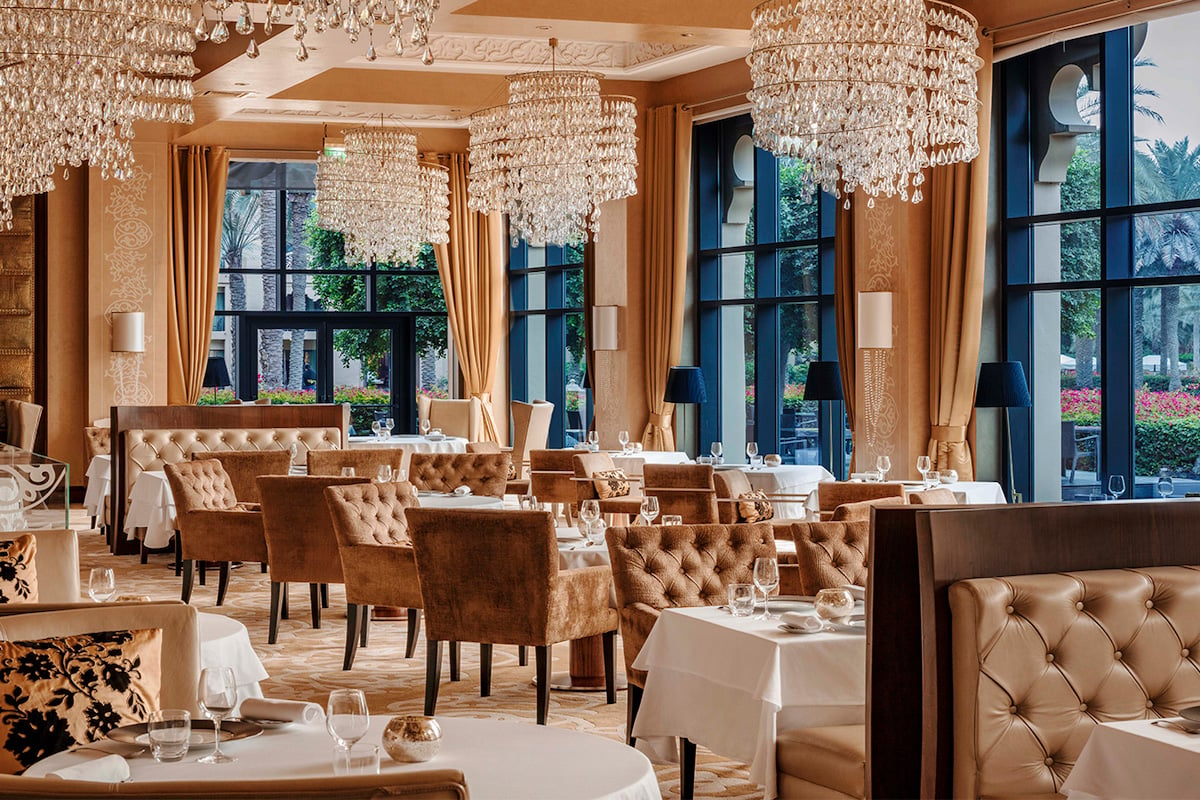 Made up of three elegant properties – the Arabian Court, The Palace and the romantic Residence & Spa – plus a kilometre of private beach, eight restaurants and 26 hectares of lush gardens, One&Only Royal Mirage is the ultimate base for your next Dubai vacation. Sister to One&Only The Palm, this 221-room Arabian playground offers a variety of water sports plus three tennis courts, four outdoor pools, a spa and state-of-the-art fitness centre, putting green, volleyball court and more. 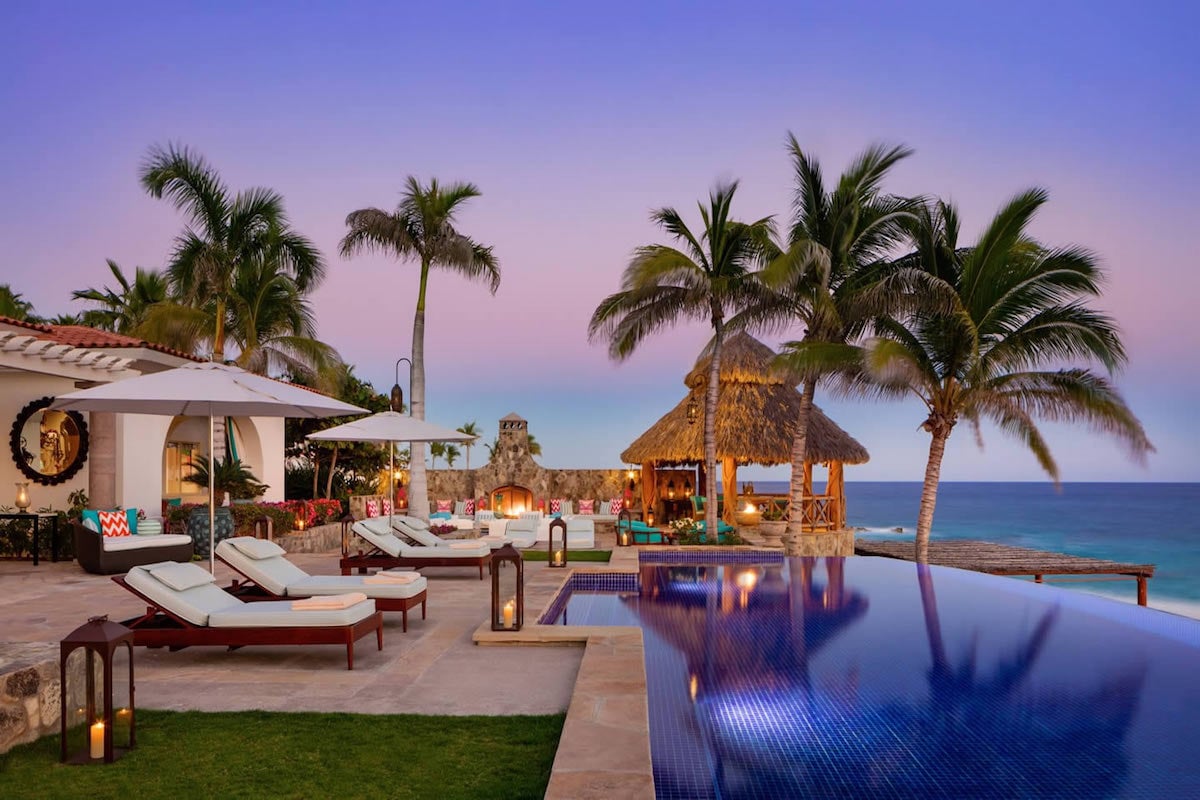 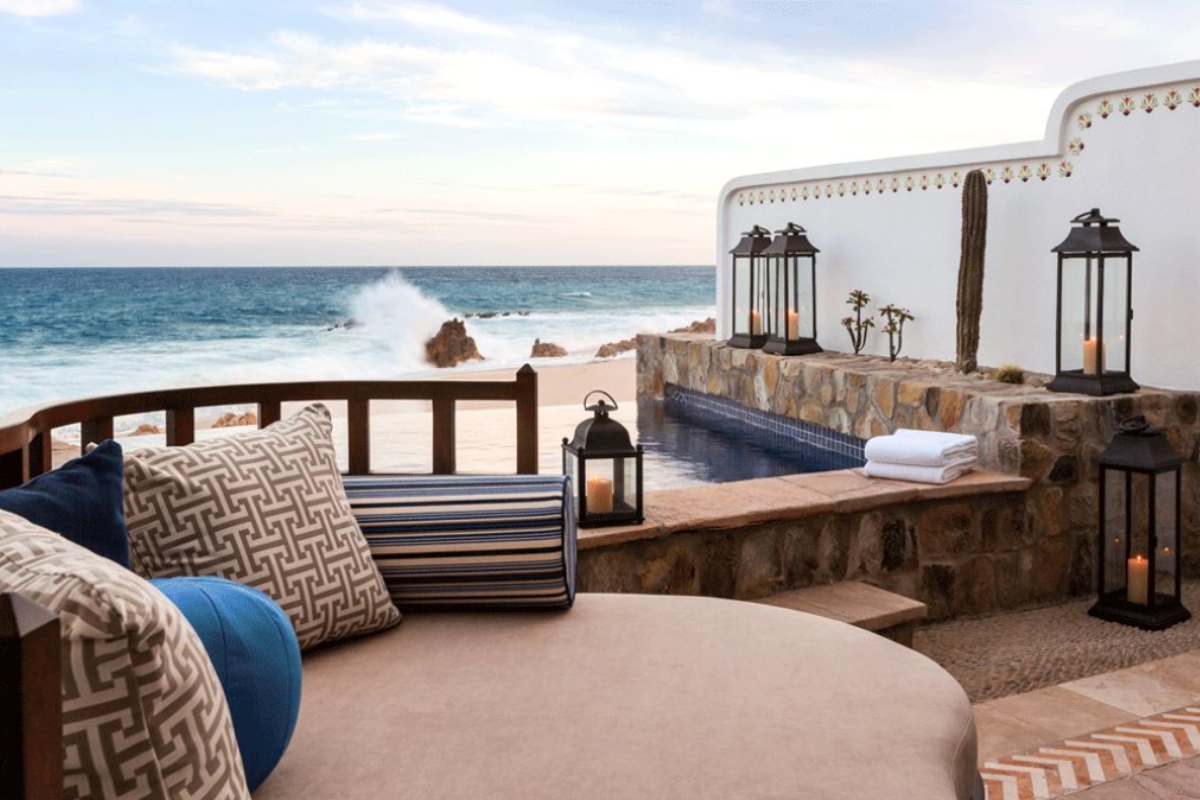 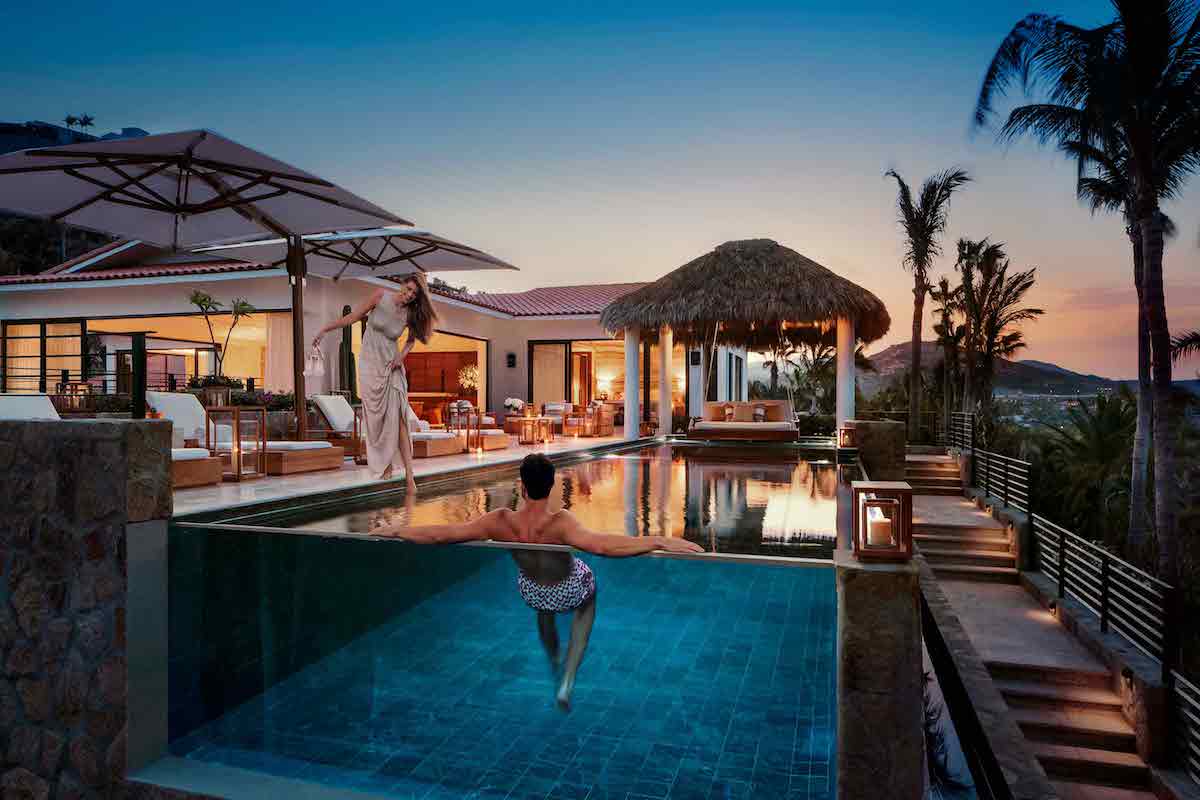 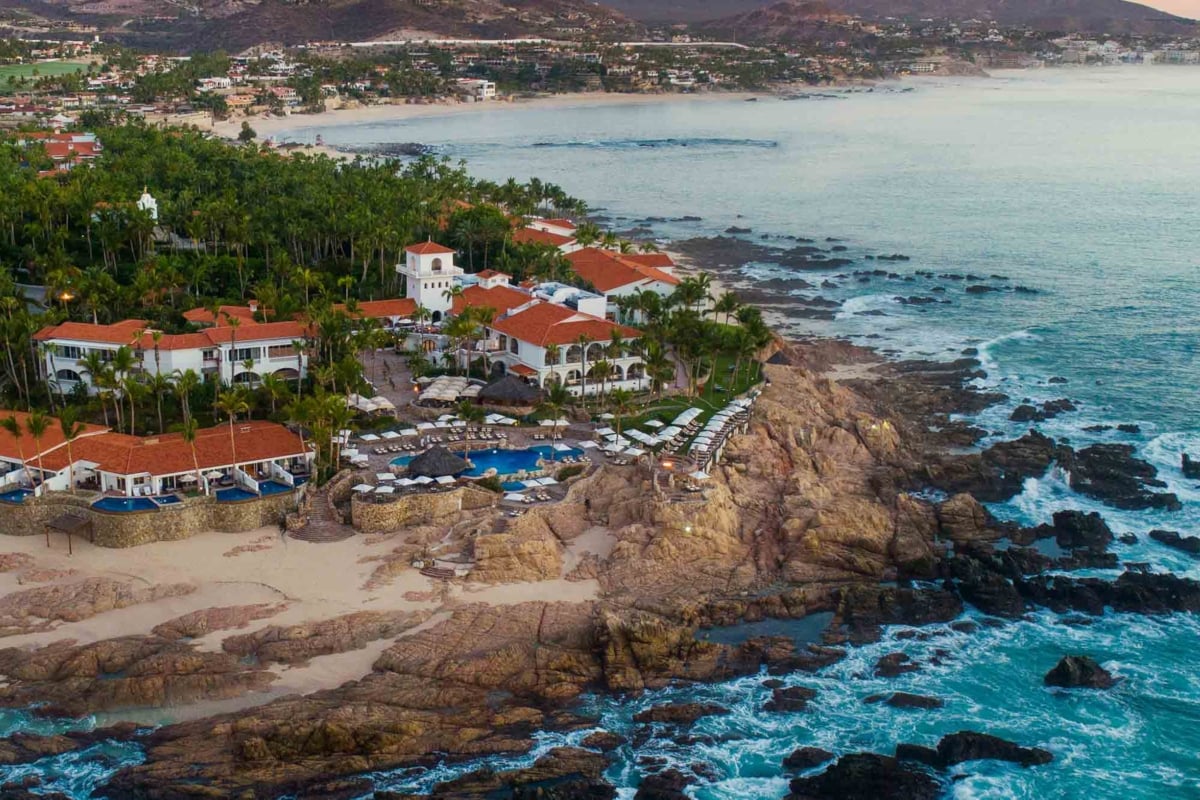 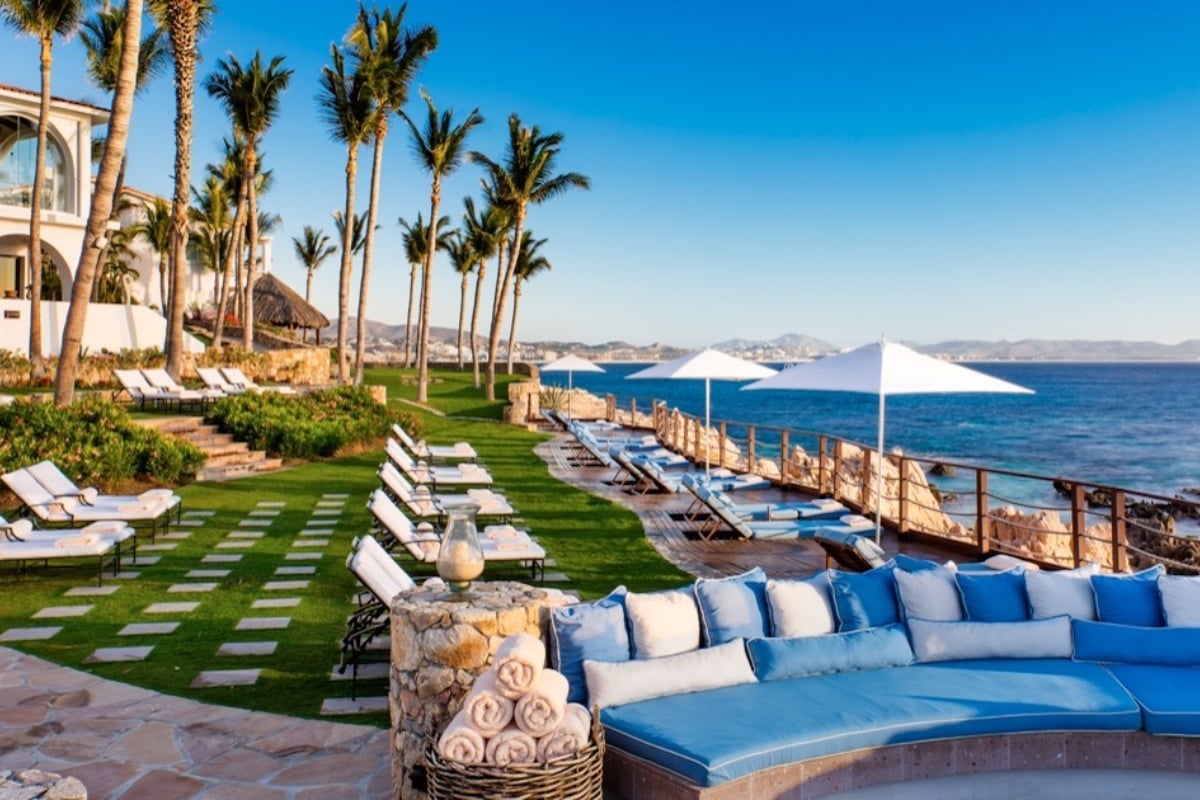 Hugging the Baja Peninsula in Mexico, One&Only Palmilla has spectacular views of the Sea of Cortez and the Los Cabos landscape. With beachfront access to one of the few swimmable beaches in the region, this tropical playground prides itself on its seasonally driven Mexican farm-to-table cuisine – best enjoyed al fresco. Those seeking ultimate privacy should check into the sprawling four-bedroom Villa Cortez, a traditional-style hacienda equipped with chic, modern amenities.

One&Only Cape Town provides a sense of serenity in the heart of South Africa’s bustling capital – with shops, restaurants and the waterfront just metres away. When choosing their room, guests have an option of panoramic views of the marina or mighty Table Mountain. Days are best spent exploring the city or relaxing in a private poolside cabana, followed by a lively evening at one of the resort’s three magnificent restaurants; Nobu, Isola or Reuben’s.

So, which would you choose?