457 visa cuts are designed to save Turnbull’s job, not yours 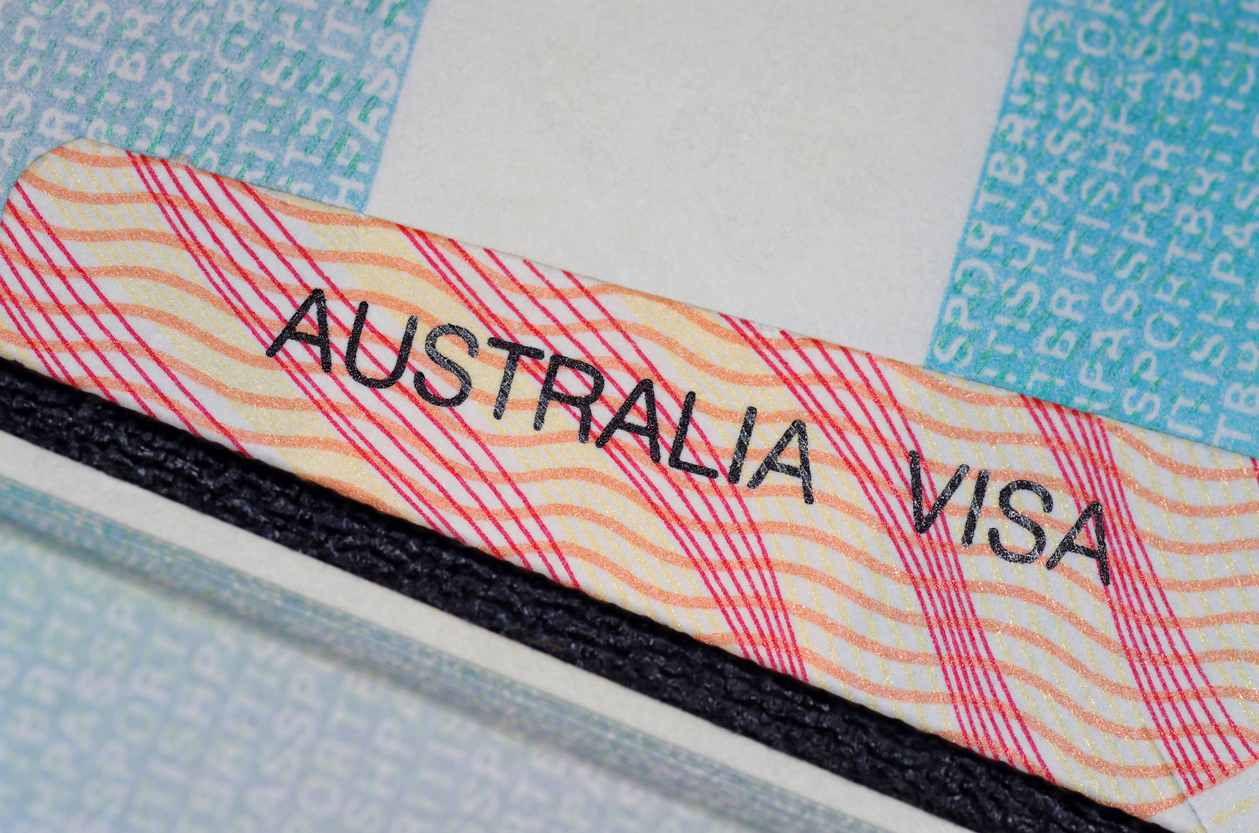 Who wants to see a magic trick? Take one Malcolm Turnbull, who narrowly re-claimed his role as Prime Minister in a contentious 2016 Federal Election, and then, under mounting pressure from his party and other rightwing nationalist factions, introduces tried-and-true neo-conservative policies that disguise xenophobic rhetoric as patriotic discourse and voila! From the stormy bowels of woeful approval ratings, instant political resurrection!

As everyone knows by now, Turnbull just announced ‘sweeping’ reforms to the skilled migrant visa program. The first, he claims, was in a bid to put Australians first in line for Australian jobs. In fairness, some of the cuts make perfect sense. How many gunsmiths do we need in a country with some of the strictest gun control regulations in the world anyway? Apparel cutters – how dare you? I won’t have any fancy Europeans coming into my country and telling me how to crop a pair of hot pants!

In fact, 20 of the culled occupations have not been utilised in the past 10 years, and another nine have only been granted five visas or less in the same period of time. And yet, the overwhelming majority of jobs culled from the 457 visa list are those centered in science, research and engineering, fields in which Australia has underperformed in comparison with the rest of the world for decades.

For a country that repeatedly scores poorly on the subject of innovation and embarrassingly on the subject of knowledge application in comparison to other developed nations, this political Hail Mary isn’t poised to improve that position on the world stage.

Just ask experimental physicist Michael Biercuk of the University of Sydney, who runs the only quantum computation research group in Australia – a program that has the potential to transform how energy is transmitted, from airplanes to automobiles.

Initially arriving on a 457 visa and now a permanent resident, he fears, justifiably, that removing science-related occupations from the list will cause the intellectual and scientific pools on which Australian research programs depend to stagnate and grow cold.

How then can Turnbull claim that he’s keeping Australian jobs for Australians, when Australia doesn’t invest the time, resources or infrastructure to create suitable candidates for those jobs in the first place?

For a country that repeatedly scores poorly on the subject of innovation and embarrassingly on the subject of knowledge application in comparison to other developed nations, this political Hail Mary isn’t poised to improve that position on the world stage – rather, it has the potential to damage the very programs that are desperately trying to develop structures that create Australian jobs for Australians here, and not overseas.

All in all, the removed occupations only represent 8.6% of the total 457 visas issued last year. So while Pauline Hanson and Cory Bernardi take turns patting each other on the back for pressuring Turnbull to enforce ‘Australian values’ as part of the immigration process, the only job that has a guaranteed longer shelf life (for however long depends on collective social hubris) is his.

The vast majority of people who apply for a skilled migrant visa will still be eligible. But the question is, without the promise of permanent residency at the end, as these new visa changes would stipulate, would the scientists, engineers and thinkers of the world even want to?