Another side hustle exits stage left

It’s that time of year where you think about what’s done (or half-done), what to pursue in the New Year, and what to abandon. Project: next. 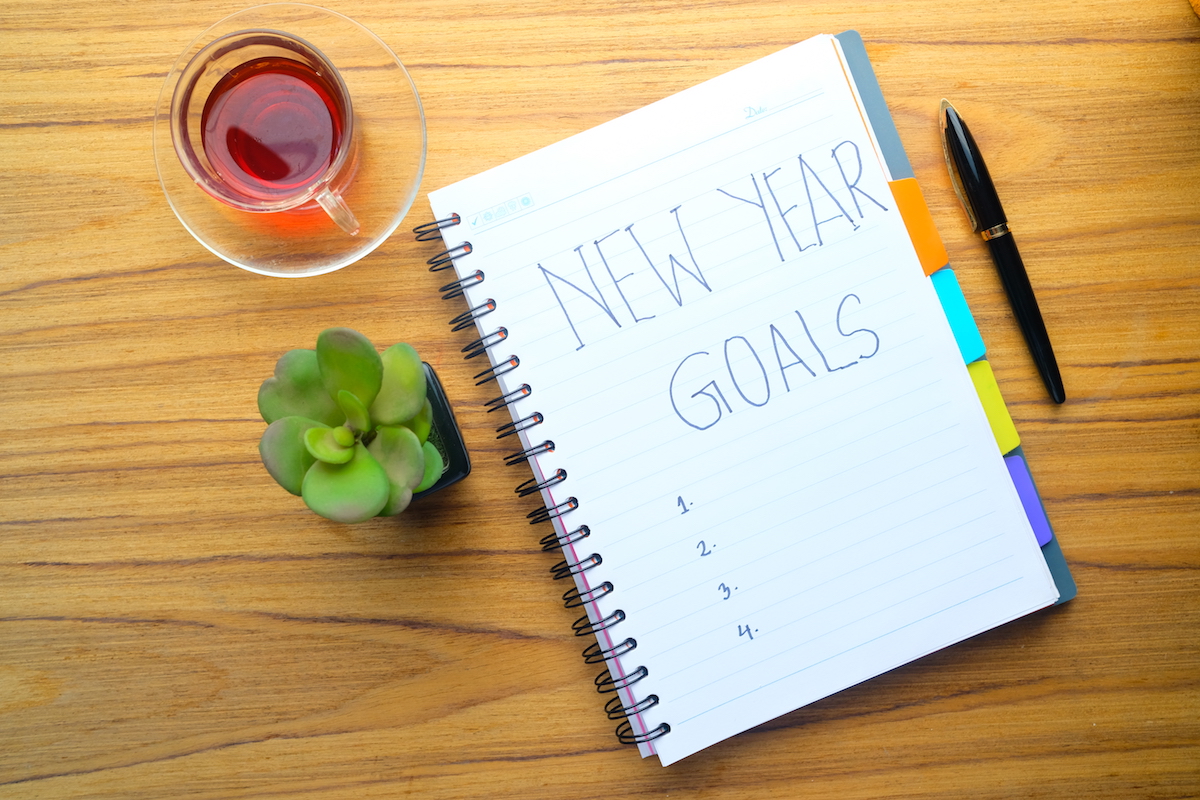 Every year, I like to start a new project that I’ll chip away at before abandoning at some stage and look back on in years to come with a pointless anger at my younger self. The kind of epic activity that’s never more enticing than when actual deadlines loom, and your brain teems with ideas and interweaving connections between form and meaning, concept and action, left and right (hemispheres).

This year it was…

… building a colonial fantasy world called HINTERLAND, despite most of my creations being in the dilapidated coastal settlement of Button. It contained characters with names like Nora Lowdogger, was partially inspired by a speech given at the 2017 BCCM Leaders Summit about what tends to happen to co-ops over the course of three generations, and would’ve probably run afoul of a sensitivity reader.

But now the year is ending, so even though I’ve still got tabs open on ‘Mfecane’, ‘lighthouse mechanics’ and ‘Cape Colony water supply’, it’s going in the bin.

There, it will join a range of previous projects I look back on with regret and wonder at my inability to finish anything. These projects (and relevant elevator pitches) include:

And so, now I’m brainstorming something to catch my mind’s eye like a shiny fish toy on a string to a wide-eyed kitten. Something to occupy 2019 Shane’s mindtanks, and 2024 Shane’s dejected fury. Something I can excitedly talk about at parties for 12 months, then blithely dismiss whenever it’s brought up at any point in time after that.

What plans do you have for the New Year?