Australian politics, or get out of your bubble with an old friend

Politicians often talk about the ‘Canberra bubble’ but there’s a simple way to get out of it. 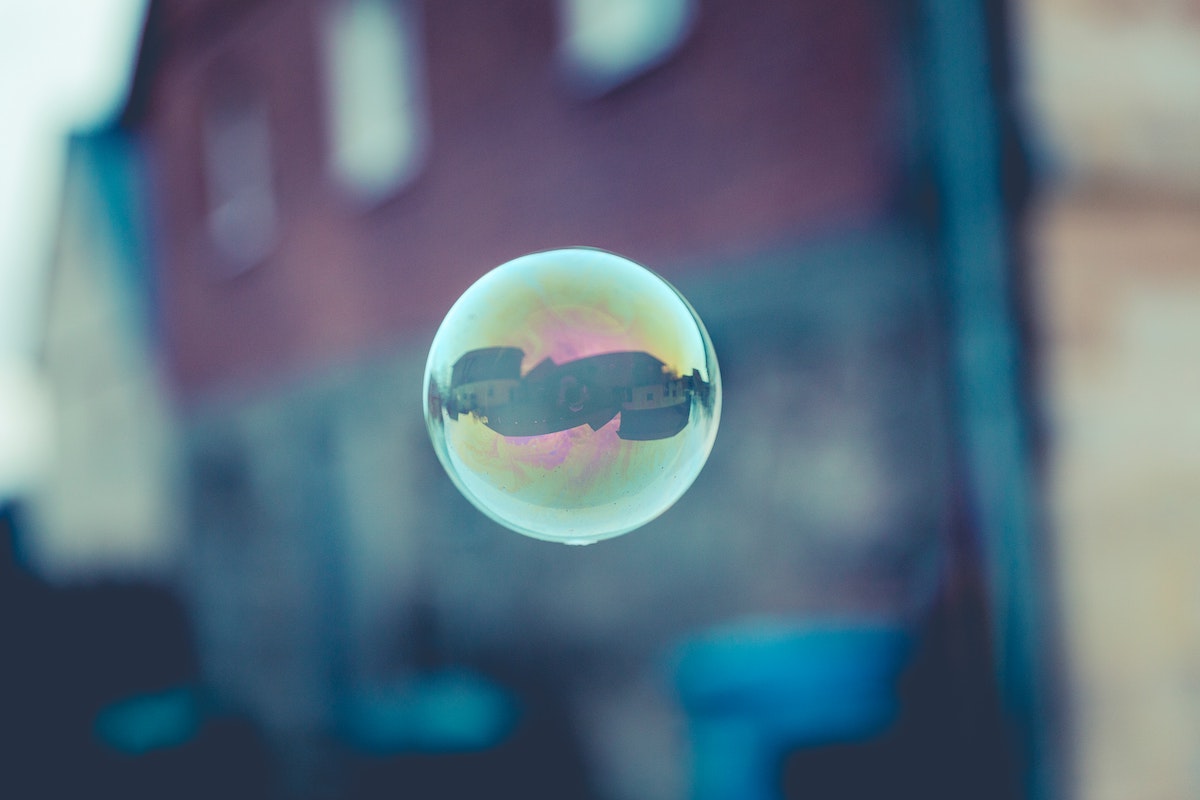 It’s entered the hallowed heights of catchphrase territory, but in recent years you’ve probably noticed federal politicians dismissing legitimate complaints as being irrelevant outside the ‘Canberra bubble’. And if you’ve noticed that, there’s a chance you’ve also noticed these elected officials behaving in ways that indicate they don’t actually know what that phrase means. Or at least how to apply it to themselves.

It doesn’t have to be Canberra, of course. New South Wales’ recent state election seemed to revolve around what’s happening in Sydney more than the great expanse of territory beyond the iconic bridges and outmoded stadia of the capital.

It doesn’t even have to be in politics, as you’ll know if you’ve ever played audience to the slow self-demolition of an organisation that has become more caught up with the minutiae of its obsessions than the broader vision that once defined its success. That’s how you get weird new logos that cost millions and would make a pig spew.

It’s easy to get caught up in the day-to-day drama of the people and events swirling around you, to start thinking that reality ends at the horizon of your vision. To think your thoughts, feelings and beliefs are more universal than they really are.

Disabuse yourself of that notion by spending some time in a pub on the other side of the Yarra/Harbour Bridge/whatever they have in Adelaide that operates as a geographical symbol of difference.

It can be difficult to put yourself in someone else’s shoes, of course, especially when you’re a very busy human who doesn’t have the time or inclination to get out among the great unwashed and see what rudimentary opinions they’re passing off as their own these days.

But don’t worry – there’s a way to mentally check yourself; to carve out a few minutes here and there for reflection beyond the self. To remove yourself from one bubble with the assistance of another. How?

It’s a simple solution, as effective as it is delicious. Take time, every so often, to walk into your local servo and buy a Bubble O’Bill. This frosty cowboy will be a sweet reminder to chew over the details before making assumptions.

He’ll whisper to your tongue that tastes are as fleeting as the flavour in his chewy nose. The hole in his hat will put you in mind of your own close shaves, taking the role of the auriga slaves who once rode behind victorious Roman generals during their triumphs, repeating, “Remember, you are mortal.”

It is not something you will regret. And least until you visit the dentist and have to explain yourself.