How to keep your bias in check when working remotely 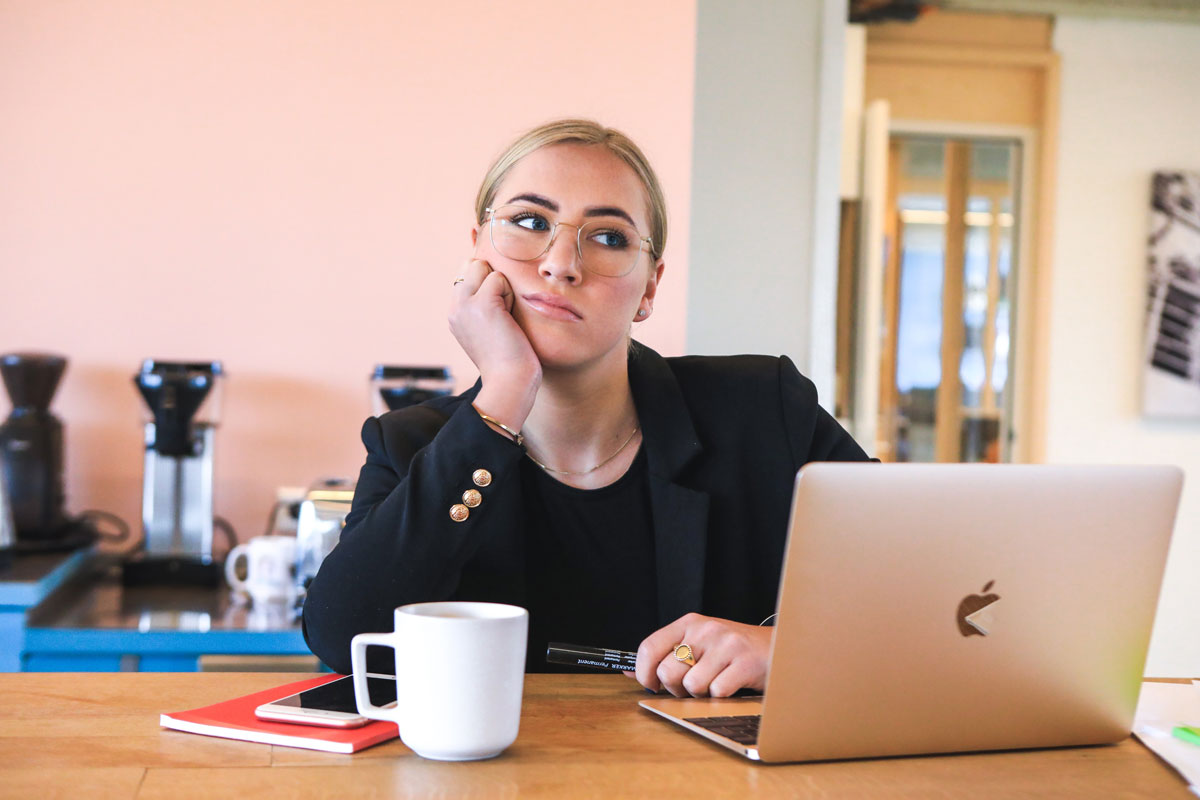 Paul powers down his laptop and mentally turns his office back into his dining room. As he reflects back over the day, he reminds himself of his good intentions to stay in touch with his team and be more inclusive. He realises, ruefully, that it’s the first time today he’s remembered. He feels a bit guilty; he knows that when he’s on autopilot he’s not checking his biases, and that’s when they’re most likely to play out.

He hasn’t had any interaction today with Kara, his newest team member. Out of sight, out of mind is a bias that’s been amplified with the switch to working from home. Paul resolves to be more deliberate about regularly checking in with Kara to see how she is. He knows he shouldn’t leave it up to her; check-ins and connecting are his responsibility. Paul puts a series of catch-ups into their diaries.

He decides that it’s time to review her onboarding, and to pay particular attention to how remote working has affected her. He reminds himself to use empathy in their conversations, rather than dive straight into the work; he tags ‘empathy’ onto the catch-ups.

As Kara is the only female scientist in his team, and she’s early career, he wonders whether she is accessing the right role models. He knows that to overcome affinity bias – you can’t be what you can’t see – Kara needs role models. He’ll follow up the discussion they had when she joined and find out whether she’s connected with the role models he suggested previously.

One of his peers a while ago suggested that he may have been inadvertently supporting the expectancy bias – damned if you do, doomed if you don’t. Women are caught between the need to be competent and assertive to receive respect as organisational leaders and yet to also be warm and nurturing; they are commonly demoted to support roles.

Paul reflected that this was one area where he had made progress while the team worked remotely. Whereas previously women did more of the office housework, much of this work no longer existed for the team; if they moved back to the office, he’d have to prevent a return to old ways.

A part of his pivot to remote work had been to restructure team meetings to be more inclusive. The team had a refreshed ‘ways of working’ agreement that included a rotating meeting chair, agenda distributed in advance, polite and candid conduct, an emphasis on equal turn-taking, acknowledging others’ ideas and contributions, and cameras on/audio muted. Paul was pleased to note that the team had reached a good rhythm with their meetings and their camaraderie had increased.

The regularity and consistency of these meetings had reduced some of the ad hoc politicking that Rokesh and Harris engaged in. Their self-advocacy meant that they got more of his attention and he was trying to stop that. Remote work meant that he had more control over their access to him; he was recording how much time he spent 1:1 with each team member to increase his fairness.

As he moved to the kitchen to begin dinner preparations, Paul pondered the upcoming talent reviews. Last year they had relied too much on self-advocacy. Paul knows that confirmation bias – what you see is not what you get – distorts perceptions about women’s suitability for career advancement. Paul wants to abolish, not abet, this bias.

Paul wants talented people in his team; he resolved to work closely with the HR director to develop a valid system for talent assessment. He figured that colleagues would be more likely to support it given their remote arrangements; having a system managed by HR would make it easier.

The pressure of managing new challenges and unfamiliar contexts makes bias more likely. Paul’s growing awareness has helped him to adapt, using the new environment to notice and check his biases.

Read next: How remote workers can accelerate your business growth