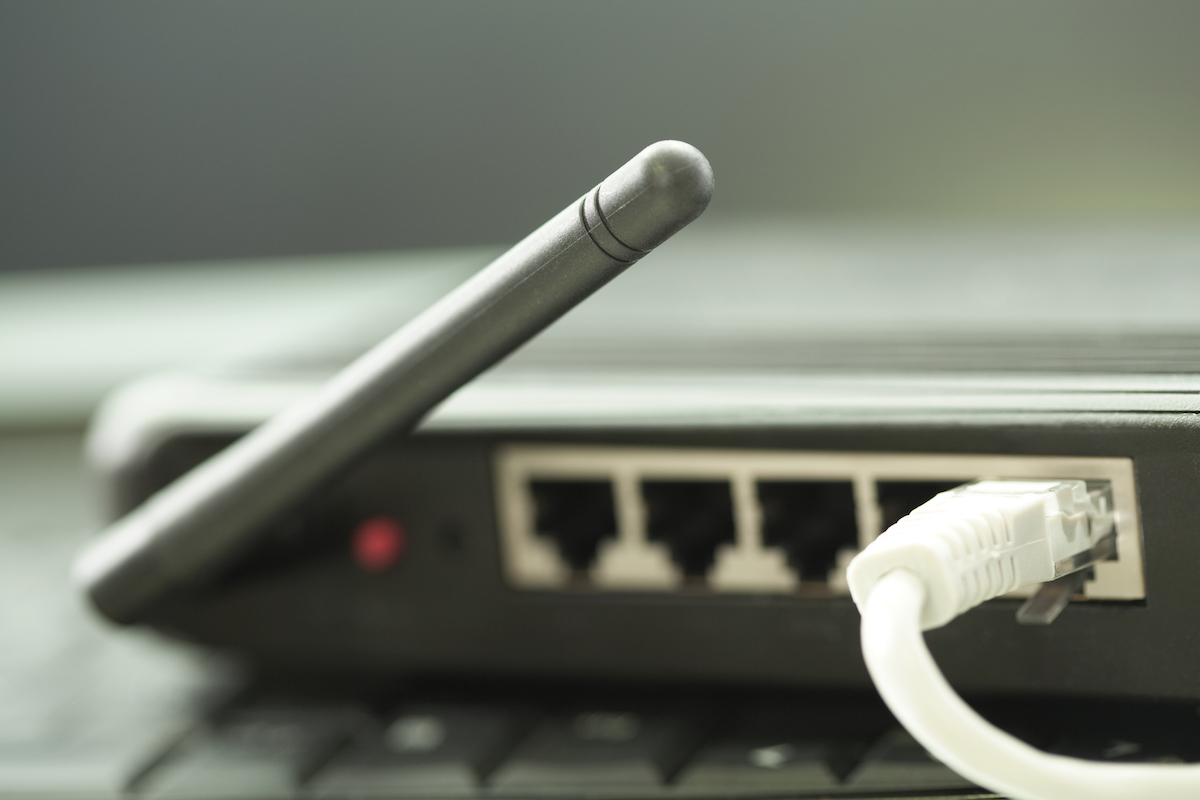 All over Australia right now, people are sitting down at their kitchen tables with a stack of telecommunications marketing bumpf and a puzzled expression. They’re trying to figure out what they’re supposed to do as the nation gradually switches most phones and fixed-line internet services over to a national broadband network (NBN).

They’re also answering a welter of phone calls from companies begging for their broadband and fixed-line business. Telstra, Optus, iiNet, TPG and Dodo are just some of the telecoms retailers fighting over you.

After a few minutes, many of our broadband-seeking households will notice that their ‘choices’ seem suspiciously similar. All these duelling retailers seem to be selling the same few packages at roughly the same prices. That’s because behind them all is the government monopoly broadband system owner called nbn co – the one true owner of broadband connectivity. (This is similar to the way the retail electricity system works in much of the country.)

The road not travelled

Such an arrangement was far from inevitable. Plenty of places do have varying measures of competition in fixed-line broadband. For instance, more than one-third of the US population has competing providers of fast broadband. In the late 1990s, Australia’s own inner cities had two competing hybrid fibre-coaxial networks, owned by Optus and Telstra, and the country briefly seemed poise for an era of deep competition. There have also been various ideas for how to have even more Australian competition.

But none of the alternatives happened. Businesses, regulators and politicians decided against them, for all sorts of complex reasons. Deep competition can be made to happen, but it’s often a struggle. Countries building a broadband network from scratch, like Romania, find it easier. Other countries, such as Singapore, have imposed a similar solution to ours. Infrastructure economists don’t really understand these trade-offs very well.

Instead, after a series of business and regulatory choices over the course of several decades, we’ve ended up back where we started. We’ve said goodbye to the world of deep competition. We’ve chosen instead the shallow competition of a single monopoly cable network taking broadband to your house, and various retailers offering services over those cables.

A little honesty would be nice

Since we’ve made our choice of system, though, we should at least try to make it work honestly. Current retail broadband advertising is simply evasive. All of the broadband retailers are pushing options with speeds of “up to” 12, or 25, or 100 megabits per second (Mbps).

What most people really need is the speed they’ll get during busy periods – the times of day when they and everyone else are most likely to be using the system.
Industry watchdog, the Australian Consumer and Competition Commission (ACCC) wants retailers to tell customers about typical busy period speeds. But it hasn’t stopped anyone advertising the theoretical network top speeds. So that’s what everyone’s doing.

If you want to find out more realistic speed information, you’ll have to ring a retailer and ask. When I pressed Telstra about speeds on an “up to 25Mbps” package, for instance, they told me that it could deliver our family a minimum of 12Mbps at peak periods. But I had to know to ask the right question. Telstra doesn’t publish this information anywhere. No-one else seems to either.

That’s the broadband system Australia has right now: not that much competition, and not an excess of honesty either.