How to leverage a boring business brand story for growth

Mergers and acquisitions may sound like a boring business origin story, but business owners are missing the point and real opportunity for growth, explains brand communications expert Gabrielle Dolan. 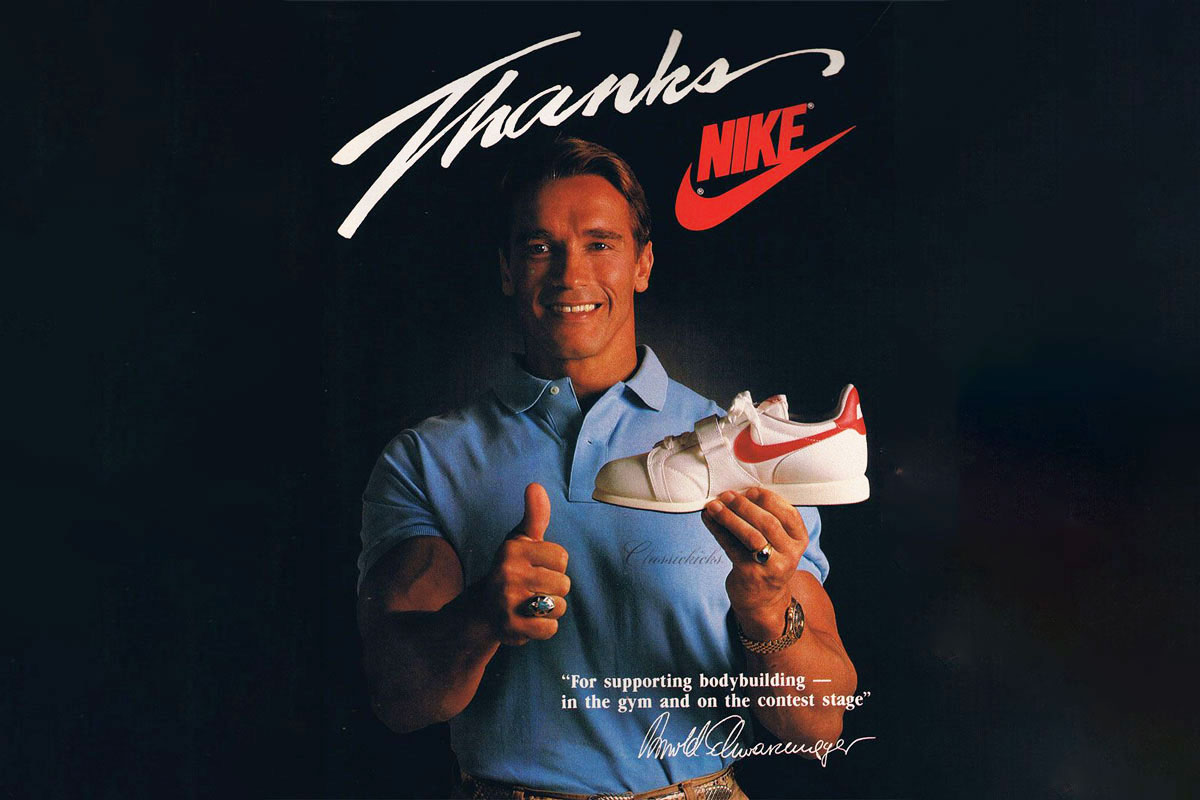 When I discuss the benefits of companies sharing the story of their origins, clients commonly respond with, “We don’t really have a story” or “It’s just not that interesting”. That kind of mindset is wrong. Typically, a brand story refers to the founder’s story or creation story, the type of brand story that provides insights into why a company started.

People often think their creation story is boring because they are confusing it with a timeline, which can be both uninspiring and repetitive. What they fail to appreciate is that they need to focus solely on why the company started.

What businesses get wrong

One example comes from a boutique men’s online retail store that sells tailored swimwear made from recyclable material, including old fishing nets. The ‘our story’ section on its website was more like a timeline than a story.

Upon speaking with the founders, I discovered that they started the company when they noticed the lack of variety in swimwear for men. Shoppers pretty much had a choice of big, baggy shorts or speedos. When combined with living in a coastal area where they saw firsthand the problems that discarded fishing nets caused on the environment, they went about creating their company to solve two problems with the one solution. Not sharing this origin story on their website was such a missed opportunity.

“If you think your origin story isn’t compelling enough or that you don’t have one, think again.”

Another potential barrier to companies thinking they don’t have a founder’s story ensues when the organisation is an amalgamation of mergers and acquisitions, or it is simply very old. It’s important to remember that those companies started somewhere and for a reason.

Even the biggest companies in the world all started somewhere. Relatively young companies such as Google, Virgin, Facebook, Microsoft, Amazon and Apple all have the founders playing a major role in the brand of the company. Although Steve Jobs has passed away, he is still a major part of Apple’s brand.

There are a lot of organisations that have been around for hundreds of years but there will be an origin story if you look hard enough. In researching my latest book, I took up the challenge to find origin stories for some of the world’s oldest companies and discovered some very engaging examples.

For instance, The Royal Mint was established in the UK in 886. At more than a thousand years old, it was started by Alfred the Great when he recaptured London and began issuing silver pennies bearing his portrait.

Another example comes from Staffelter Hof, a winery and guesthouse in Germany that has been operating for more than 1,150 years. The land was originally owned by the Carolingian Dynasty from 580 to 876, but the family donated the land to the local abbey for them to work and earn income. It stayed in the possession of the abbey until it was purchased by the current family in 1805, and has subsequently passed down seven generations to the current winemaker, Jan Matthias Klein. That is an impressive and interesting story.

I had to search for these stories, but it didn’t take me that long. I wish it had been as simple as looking on the companies’ websites! Unfortunately, I had to find them from different resources. In fact, the History tab on the Staffelter Hof website took me back to the Wikipedia page. What a missed opportunity to share the interesting origins of the company.

So, if you think your origin story isn’t compelling enough or that you don’t have one, think again and maybe take up the challenge to find and share it. Providing insights into why your company started will ultimately help customers connect and employees engage with your brand.

Gabrielle Dolan is a global expert on business storytelling and real communication. She is also the author of Magnetic Stories: Connect with Customers and Engage Employees with Brand Storytelling.