In an interconnected and global culture, it’s vital that your business understands where it fits in and what it’s saying to followers and non-followers alike, says Fi Bendall. 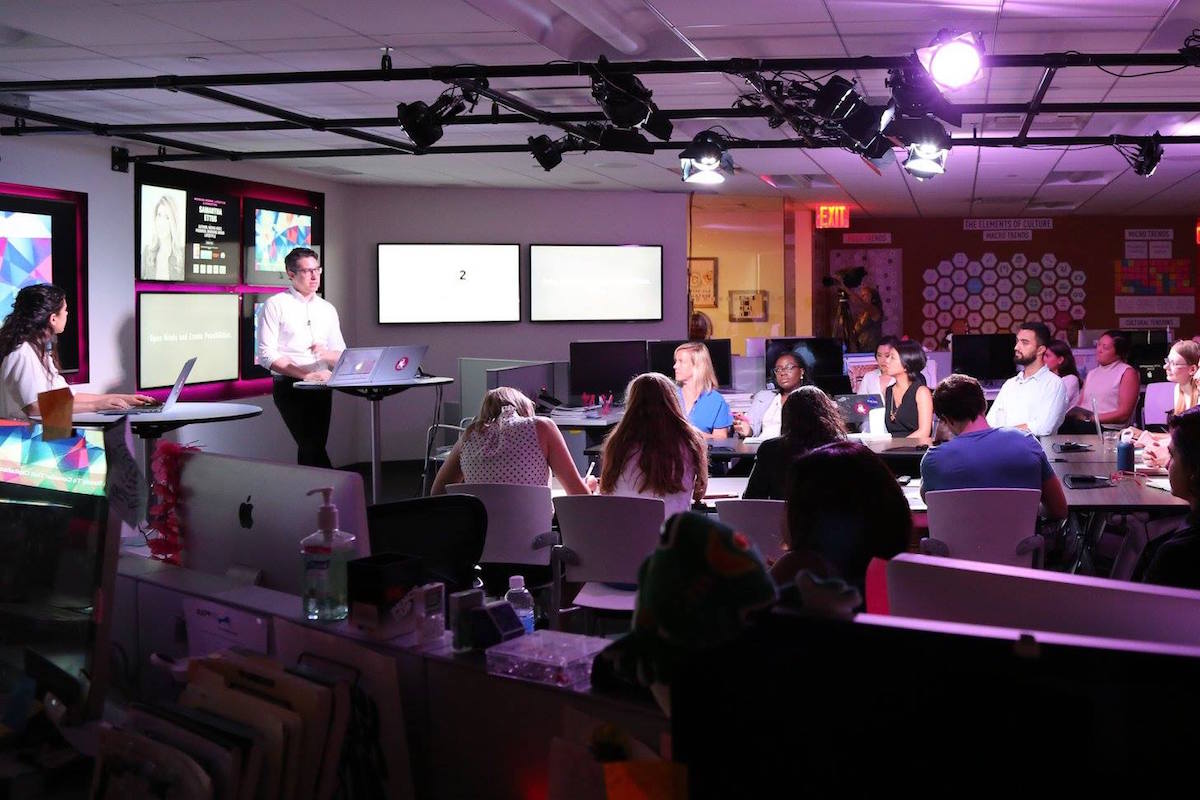 For all its flaws, the US is still very much the major driving force of the the global economy and Western culture. American companies like Alphabet (Google), Microsoft, Amazon, Apple and Facebook (aka the Frightful Five) shape and influence so much of our world in terms of the technology we use and the way we view the world. As the old saying goes: when America sneezes, the world catches a cold.

The US is a complicated and vibrant place. In fact, it’s many complicated and vibrant places, with lots and lots of different cultures and tribes that make up the bigger stew that is American culture as a whole. I’m learning plenty about all of this while I’m over here on an extended business trip, and it is really eye-opening to be here when so many people are rethinking what it means to be American, and what America’s relationship is to the rest of the world.

One experience that has given me an incredible insight into the richness and diversity of the US has been my time with the people at sparks & honey. Agencies like sparks & honey are leading the way when it comes to decoding the cultural trends in which we are all immersed, but often don’t fully comprehend.

Are you up to date with culture? – join us today @sparksandhoney Facebook Live at 12:05pm ET #culture #trends

They detect and interpret the signals that tell us what’s going on in the world around us. They do this by combining data science, machine learning practice and good old-fashioned human creativity. Then they share their findings and forecasts with some of the biggest corporations in the world.

My host at sparks & honey has been Annalie Killian, ex-VP Innovation at AMP Australia and Founder of the Amplify Festival. She joined sparks & honey in New York in June 2016 to build a bold new system for scaling talent and human intelligence called The Human Network, which taps into the power of social capital and the scalability of networks.

To get an idea of what sparks & honey do, I recommend you check out one of their Daily Culture Briefings on Facebook. Within the one briefing, you get wide-ranging discussions from Halloween costume trends through to the fashion choices of the Alt-Right. For marketing people, it’s head-spinning to see the complexity of what’s going on out there, and all of this is important to businesses because brand culture is integral and embedded in all of this.

Whether you like it or not, the people you are trying to connect with are evaluating and interpreting what you stand for and what you say about yourself as a brand and a business. The internet and social media have exponentially multiplied this relationship of meaning between brand and consumers. In an interconnected and global culture, it’s vital that your business understands where it fits in and what it’s saying to followers and non-followers alike.

The temptation might be there for some businesses to dismiss the idea that broader cultural trends and issues impact upon them. That’s a dangerous fallacy. It’s often when culture appears to play no role or is hidden that businesses get found out. Culture often works at deep-sea levels, changing things in ways we barely perceive until we’re faced with a tsunami we can’t withstand.

Businesses that stay abreast of these signals and trends put themselves in a position to get a jump on their competition and position themselves to catch these waves of opportunity. Change and disruption are the norms in our culture and business landscape. Pay attention to the world around you, or be prepared to be overtaken by trends you never saw coming.