Business turnaround vs restructuring: Crucial differences you need to know

They're responsible for reviving businesses but there are crucial differences between turnaround consultants and restructuring advisers. 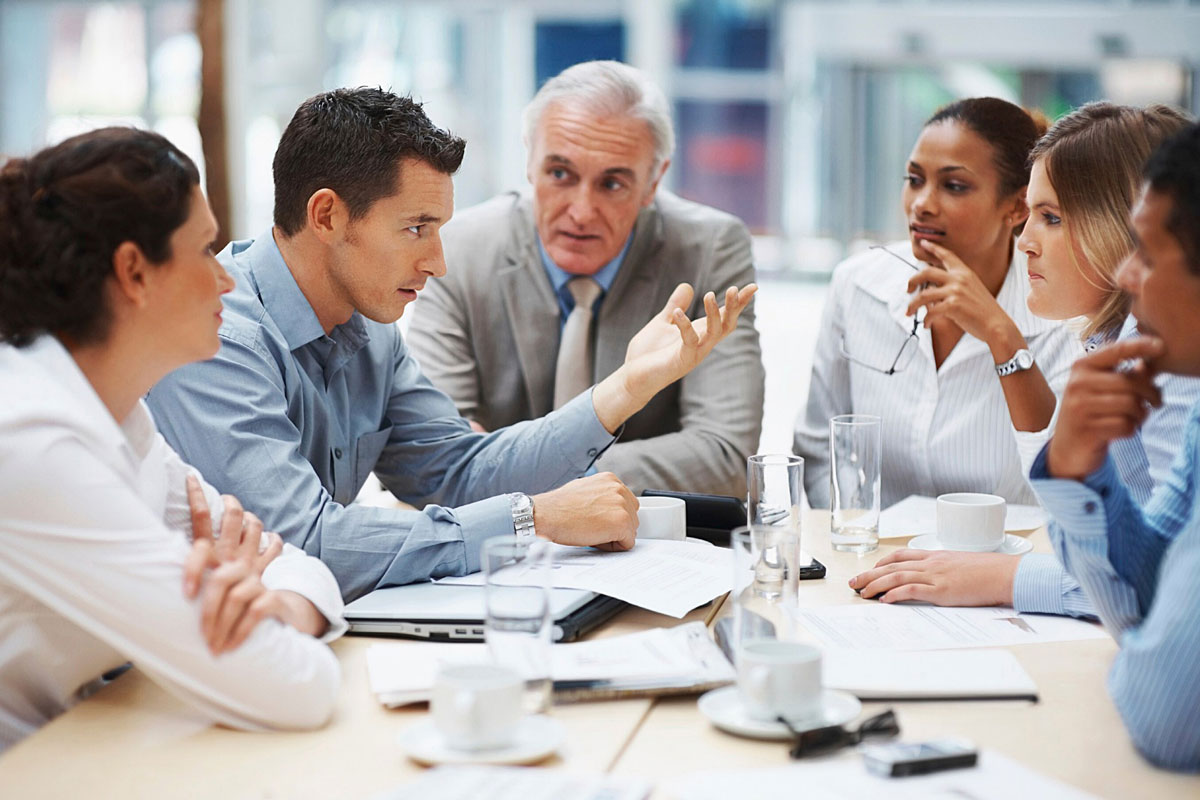 You might have seen them – they wear a black overcoat, a black hat, dark glasses and carry an axe with them – hatchet men. But this, apart from being a false stereotype, bundles turnaround and restructuring consultants together. However, they have their differences.

Defining a turnaround and restructuring

Turnarounds and restructuring are fairly recent concepts that are both aimed at rescuing a business and avoiding it going into liquidation.

In September 2017, Australia included safe harbour provisions in the Corporations Act to allow directors some protections from personal liability while working at achieving a better outcome than placing a company into administration. This has encouraged directors to look at more informal measures to rescue their business.

Investopedia defines business turnaround as the financial recovery of a company that has been performing poorly for an extended time. Turnarounds mark a period of improvement while bringing stability to a business’s future. It is hands on and first requires acknowledgement of the company’s problems, consideration of required changes, and the development and implementation of a problem-solving strategy. Turnarounds are pre-insolvency and informal actions taken by the business.

Restructuring is, however, a range of formal insolvency processes aimed at helping businesses in severe financial distress. It focuses on the capital structure of the company (both debt and equity), the cash generations and debt carrying ability, and the valuation of the business and its components. While formal in the sense that it often requires putting the company into voluntary administration, it is still a process to avoid liquidation. The formal process allows different negotiations with creditors compared to the informal turnaround. To use a gardening analogy, restructuring is like a hard prune to get rid of dead or diseased parts of the plant. Turnarounds are more like tending to the plant: light prune, better soil, mulch, regular watering, etc – all aimed at trying to stabilise the business, resetting it and allowing it to flourish.

How a business turnaround works

Business turnaround is a crisis management in how it is approached. The first step is a triage of the situation. The skilled turnaround consultant assesses the degree of distress, which is done through a diagnostic review of the entire company and then prioritising the areas that need immediate attention, those that need attention but not immediately, and then the areas that either do not need attention or are unsalvageable.

Usually, this is best done by an experienced turnaround consultant. After the triage review and the problems identified by the directors, company management and the turnaround consultant will agree on a strategy to address and remedy the issues. Business turnaround is more operational, hands-on, and more of a ‘team game’ than a restructure.

Business restructuring starts with a review of the capital structure and the balance sheet. It then assesses both the appropriateness of the type of financing and the magnitude of the financing. It will also look at the economic value of parts of the business and the use of capital within them.

For example, a business may have started operations in another state but has been funded in a less than optimal way and may be a drain on resources – both financial and human. The restructure may involve looking at a more appropriate financing arrangement or closing that operation.

In more extreme cases, the company may be placed into voluntary administration so they can have a formal negotiation with creditors and financiers. This may include putting forward a deed of company arrangement to the creditors by the administrator with a plan of a restructure that would allow some company debt to creditors to be ‘forgiven’, the business to keep operating, employees to keep jobs and the creditors to keep a customer (which may then mean they do not face insolvency).

Restructuring advisers are mostly specialised accountants, and for engagements whereby the company is placed in administration, they need to be licenced insolvency practitioners. Therefore, this space is dominated by larger accounting firms and investment banking groups.

Turnaround consulting is a more complex operational exercise in providing leadership to quickly and drastically reshape the business for improved performance. Consultants are almost always proven, experienced leaders and often have not come from a consulting background. They lead by example.

Often, their most challenging task is gaining the acceptance and trust of the distressed business’s owners and management. Turnaround consultants must also have restructuring skills as they are often engaged too late that inadequate time remains to execute a turnaround. The turnaround strategy may also include some restructuring.

How to get the most out of both

No two businesses are the same – they may differ in size, ownership structure, industry, method of financing, and experience and skills of the personnel. The underlying issues that lead a company to financial distress are, however, the same. The three foremost things a business can do to get the best out of a turnaround consultant or a restructuring adviser are:

Stephen Barnes is a business turnaround and recovery specialist, board advisor and the principal of management consultancy Byronvale Advisors.