If it is, Shane Cubis doesn’t want to hear about it. 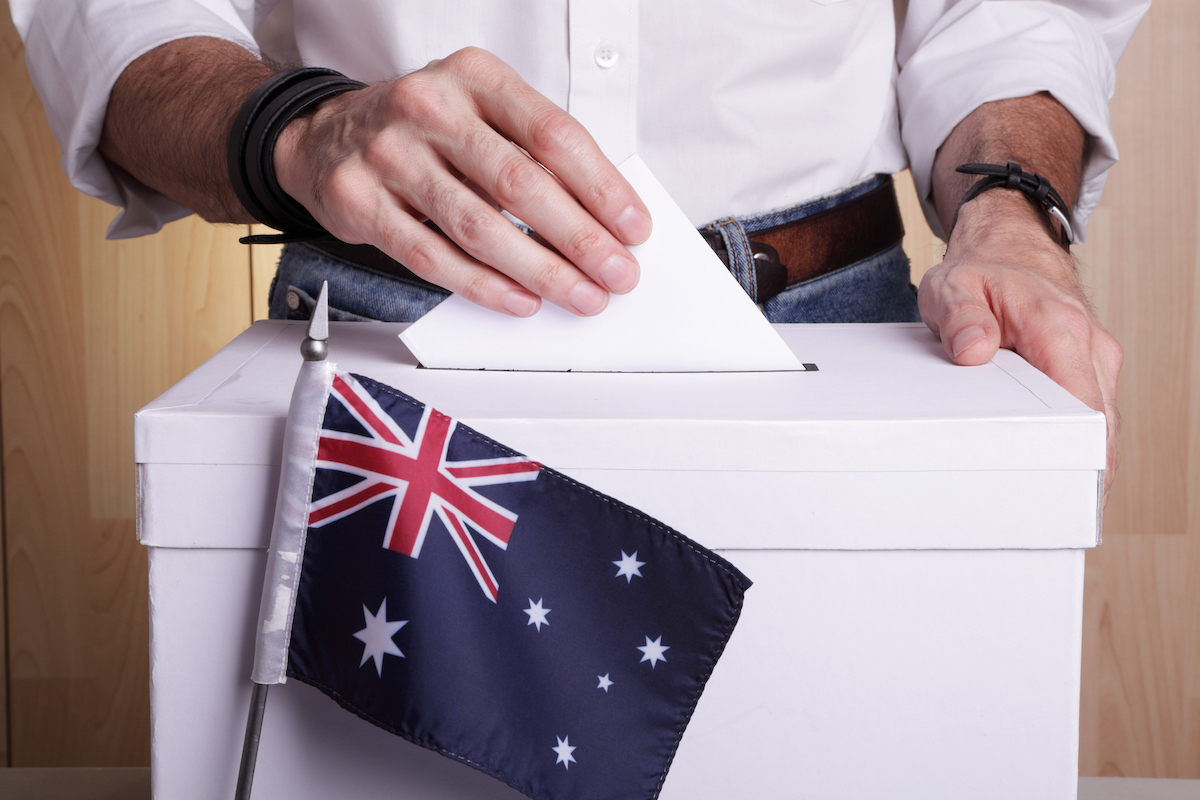 The other night, while I was sharing my correct opinions with the room, a Pomgolian friend of mine said that compulsory voting is Australia’s gun laws, and now I hate him. It’s always irritating when the tenets you hold as an unambiguous good are held up against the cultural decisions of the rest of the planet (Argentina, Belgium, Brazil, Cyprus, Ecuador and all them notwithstanding) and found to be in the overwhelming minority.

There’s really nothing you can say in response to a statement like that. A recitation of the benefits of compulsory voting – it forces governments to take everyone into account, it tends to favour the centre over extremists, responsibility is just as important as rights – is met with the bemused nod of the outsider, who has heard these talking points before.

If you want another example, apparently it’s ironclad fact that any discussion of the relative benefits of Sydney versus Melbourne will eventually include a data point about how many people attend AFL games. (Bring it up anyway.)

It’s a double-edged sword, being in this position. And much like a real sword, both can cut you. On the one edge, your personal settled science is dismissed with, “Of course you believe X. You’re from Y.”

But on the other edge, an external perspective like that forces you to consider your baseline beliefs in a new light. If only 5% of United Nations member states are enforcing compulsory voting, are we a shining beacon of enlightenment in a world of darkness, or are we quirky outliers who should get back in line with the rest of the planet?

The answer seems obvious to me – we’re an ostensibly egalitarian society doing our best to ensure everyone has a voice in the continued evolution of our nation – but then I would think that, wouldn’t I? Just like Maori would say it’s ridiculous to have S at the end of self-evident plurals. Or Americans would find the idea of handing over their extensive arsenal of military grade weaponry to the government tantamount to surrendering to tyranny.

Of course, comparing the fine-driven enforcement of civic responsibility to the vociferous protection of assault rifles is a bit of an insulting overreach, isn’t it? Typical bloody Pom. They think it’s normal to establish a ubiquitous surveillance state in the hope of dissuading bag-snatchers from their craft, so I don’t reckon he should be throwing stones at my glass voting booth.