Moving into a new role or senior position doesn’t mean going in like a bull in a china shop. To make successful changes you need to understand the background, writes Shane Cubis. 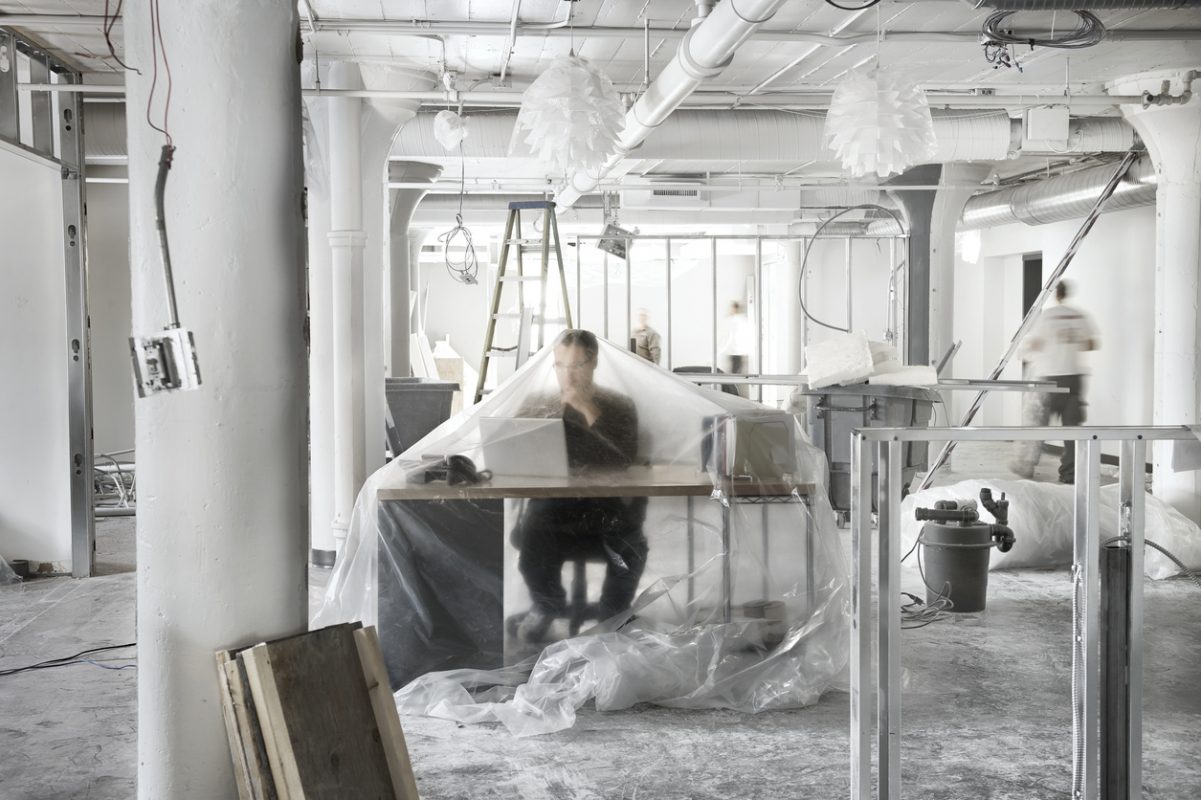 Some people wander into a new management position and immediately set about ripping up the existing workflows, relationships and infrastructure in favour of something they’re more comfortable with – or at least used to.

On the one hand, it’s a quick and easy way of stamping your authority on an unfamiliar team, reshaping the battlegrounds – you’ll inevitably be fighting on – into home territory.

On the other hand, it’s a destabilising way to start as you mean to go on.

That’s obviously not to say you should keep everything as you find it, like the business equivalent of a bushwalker taking only photos and leaving only footprints.

Otherwise we’d still be reliant on faxes to do our work.

But too many managers are quick to run down their predecessors and want to dismantle what’s been built before without thinking about the benefits of – or even reasons for – these systems being in place.

Without the proper background, you might not know there’s a reason everyone goes to the pub from 1pm on Fridays.

Really, the best idea is to work under the old system for a long enough period to understand how and why it works.

Get feedback from the people who’ve been there the longest, and are most in love with the way things are. Then you can start planning incremental changes with the goal of improving and/or streamlining work rather than dominating it.

If you can get the old hands involved in the restructure so much the better, because they’ll be too busy taking ownership of things to whinge about how things were back in the day.

Once upon a time, my whole company was undergoing a workflow restructure that was designed to make better use of our collective resources (there was a lot of talk about ‘silos’ and being ‘nimble’).

Each of us had to appoint a member of our team to be a ‘Change Champion’ – the person who would attend information and training meetings for this new system, then report back to the rest of us.

So I picked the guy who’d been working in the same place since 1997; the guy least likely to champion change out of anyone I’ve met since I asked Tony Abbott about the Marriage Act.

Sure, it was a hilarious prank, making him attend those rah-rah meetings every week or so and tell us all what was happening in the world of silo demolition.

But I also knew he was the best person to be in there, raising cynical doubts about serious changes to the way we were going to have to do our jobs.

The best part? Every other section of the company shifted to the new system … except the one I was in. They’re still using a workflow that dates back to, oh I don’t know, 1997?