What you don’t know about being an angel investor

Angel investing has gained a degree of prominence in recent years, mainly due to the exposure it has received from the big deals that tend to involve early stage Silicon Valley start-ups, writes Fi Bendall 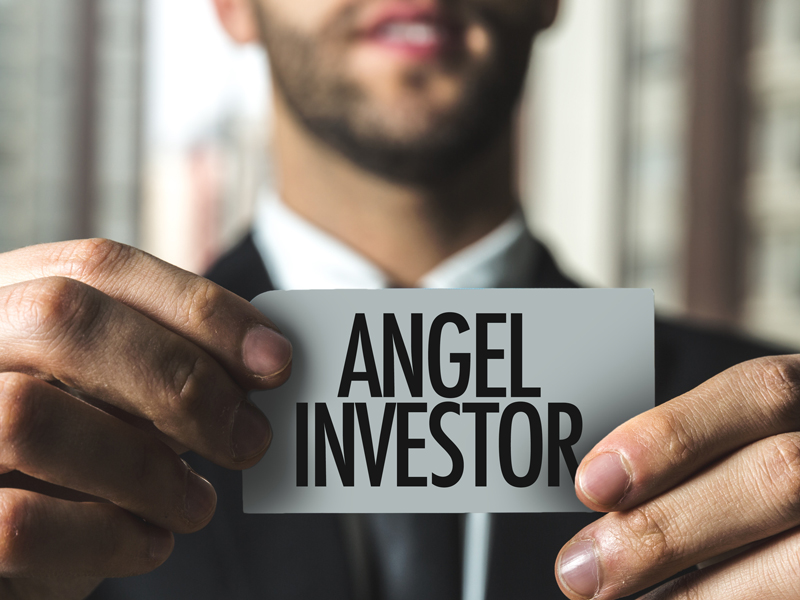 Celebrities like Ashton Kutcher, Justin Timberlake and Jared Leto have brought Hollywood star power to the Silicon Valley tech-investment scene, with Kutcher in particular being very active as an angel investor and as the founder of his own firm, A-Grade Investments.

The publicity surrounding these types of investments is partly down to the people involved, but it’s also about the recognition that there is serious money to be made with the right kind of investment.

If you’re unfamiliar with the concept of angel investing, it’s basically about matching the capital of high net worth individuals (HNWI) to start-ups. In some cases, these start-ups are not much more than a savvy elevator pitch, which is what can make angel investing so rewarding, but also seriously risky if you don’t know what you’re doing.

While most of the hype is reserved for Silicon Valley, there’s a very vibrant angel investment community in Australia as well, with organisations like Sydney Angels leading the charge.

Intellectual property lawyer Philip Argy is a member of Sydney Angels and specialises in commercial mediation of IP disputes in the science and tech fields as the CEO of his company ArgyStar.

Argy says he started dabbling in angel investing in the late 1970s (though, he says, that’s not what it was called back then) but probity constraints meant he was only really able to become more engaged in the pursuit when he retired from full-time legal practice as a partner at Mallesons Stephen Jaques almost 10 years ago.

Beyond the prospect of financial reward, Argy says angel investing allowed him to marry his vast experience in IP law with his interest in computing and digital technologies.

“I developed a passion for Aussie innovation and used to get quite upset seeing terrific stuff going offshore because they couldn’t get funded here,” Argy says.

Argy joined Sydney Angels in 2007 and says the organisation’s education program, which focuses on a “de-risking methodology and an approach to due diligence”, gave him the knowledge to confidently pursue this area.

He says angel investors need to have a “pretty robust bank balance” and not be too risk averse. He says it’s important for anyone who wants to invest in this way to match their expertise to the types of start-ups in which they would invest. For him, that’s meant focusing primarily on business software ventures.

“In addition to putting in your cash, you put in your expertise. So you sit around the table with the entrepreneur, who generally is a smart person but maybe not really commercially savvy, so you’re able to contribute a little bit of wisdom and a little bit of ‘seen that, been there before’ experience,” he says.

With around 115 members, Sydney Angels have invested in a diverse group of start-ups, including everything from Big Data cloud integration software Instaclustr through to pet products marketing firm ModaUnica.

Argy says the Australian approach to angel investing is certainly different to the high-stakes go-around that characterises Silicon Valley, but that can be a good thing.

We often decry the lack of investment in start-ups and innovation in Australia, but the opportunities are definitely there for smart, experienced business people and professionals to back exciting start-ups through groups like Sydney Angels, Melbourne Angels and other groups.