Can you believe it’s 2018 and people are still using the word ‘disruption’ unironically? Shane Cubis has had enough. 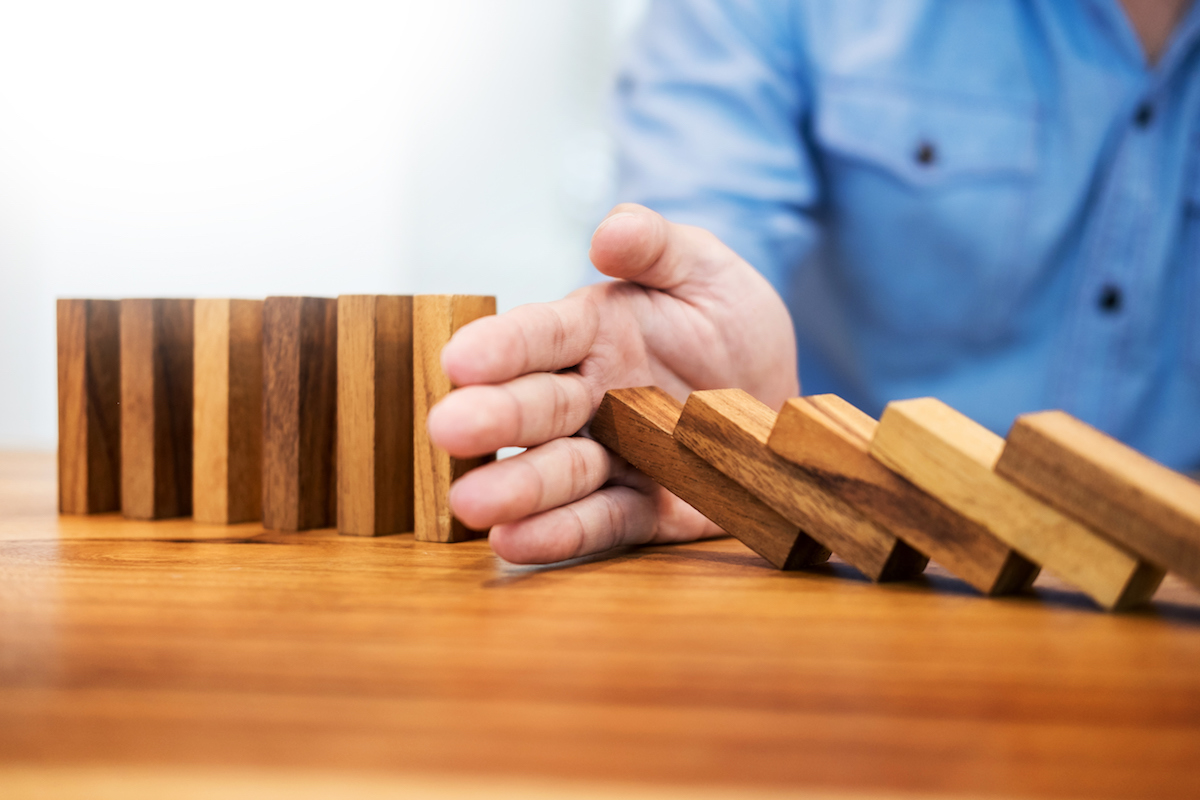 Shiny-eyed acolytes of the new raise arms to Heaven, chanting in reverent awe of the endless crusade to take what has come before, shred it to pieces and summon an angel-investor-phoenix half-breed from the ashes to keep the creditors at bay until the next exciting steamroller comes through on a demolition mission.

It’s tiring, trying to think up ways to kick down other people’s sandcastles all the time. Working out how to strip mine their business models with emerging technologies, as little accountability as possible, and a workforce enamoured of the idea of being a partner instead of an employee. (Without all the old-school Mad Men-style benefits of partnership, obviously. It’s more like being a ‘partner’ in the sense that someone can legitimately screw you.)

Obviously I understand the appeal of disruption. Of making a scene to get attention.

There’s a joyous tickle of teen punk rebellion in smashing up the edifice of tradition, sticking your snotty finger in Dad’s eye because you’re gonna go your own way and now you’ve got Fleetwood Mac in your head, which kinda ruins the punk aesthetic but we’re running with it anyway, Rhiannon.

It’s exciting to build something new. And people with too much money lying idle want to throw it at you when you promise to take the china-shop industry and make it bullish. But not everything needs to be decimated by a preschooler with a trust fund and a penchant for knocking over blocks.

Maybe we could all consider listening to the people who’ve been in a trade for generations and learning why they set things up a certain way, instead of blithely assuming the shoulder-clapping young gun with endless confidence can do better.

And maybe, if we all want to do me a personal favour, we can disrupt the word ‘disruption’ with something that doesn’t make me wanna destroy the passerby cos IIIIIII wanna beeeeee anarchyyyyyy…

Ahh, now we’re back on track.