Dutton versus The CEOs

Why do people – and businesses – get into politics, asks Shane Cubis. 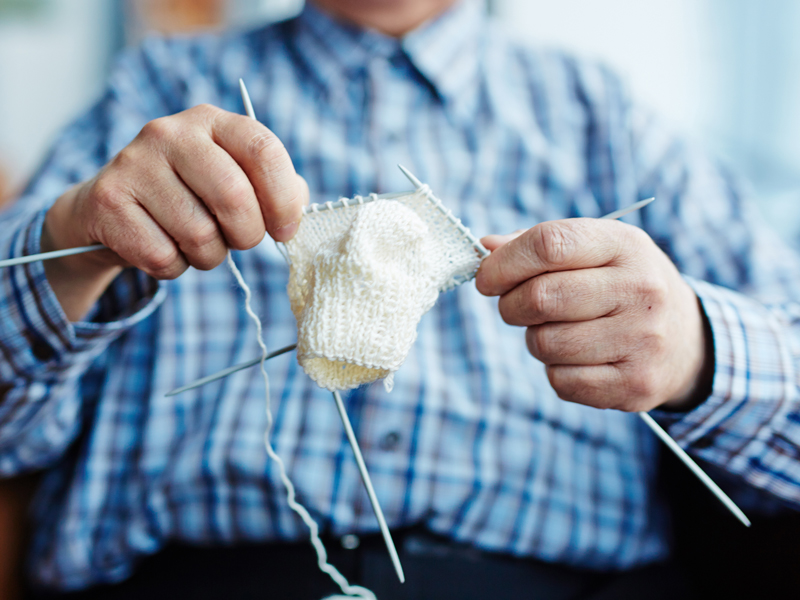 What we’ve seen from Peter Dutton, who responded to a pro-marriage equality letter from the business community with the avuncular advice that the gay and gay-friendly undersigned should “stick to their knitting”, is tantamount to saying that only elected representatives should discuss politics. (It’s also a deeply weird response, which seems to indicate Dutton believes there’s something homosexual about wool. Or maybe he was lurking on knitting discussion forums and recognised Alan Joyce’s username, purlingkangaroo.)

This is an extraordinary extension of the all-too-common dismissal of Hollywood entertainers’ political beliefs as improper use of the pedestal. Now, it seems, even the chief executives of 30 of our nation’s largest companies – who presumably have an interest in the efficient running of our country – shouldn’t advocate on behalf of their employees, shareholders and customers.

Dutton has also essentially said these same people are misrepresenting their own beliefs, claiming, “The reality is that some companies are morally coerced into supporting campaigns in fear of being extorted by an online social media push to boycott their product.”

Tweets about Peter Dutton stick to their knitting

Even if that is true, and the CEOs are all filthy liars only supporting the overwhelming public support for marriage equality in Australia because they’re scared Twitter will yell at them, it’s still a better plan than waiting for everyone to migrate to another telco or major bank before establishing a sideline in tasteful knitted scarves and booties.

Why do businesses get into social politics? Because it’s good advertising. And also, maybe, because businesses are made up of people who form their own communities within the context of their work environment. Some of these communities are as small as the trio who go for coffee together at 11am each day and bitch about their incompetent manager. And some are as big as realising your co-workers are being denied rights for spurious reasons, this groundswell of belief filtering up to management level and transforming into policy.

In their official capacity, these CEOs don’t necessarily represent their own personal beliefs, that’s true. But that’s also the case when they’re hitting up the government of the day for changes to economic policy, too. In both instances, they’re officially representing the beliefs of their organisation.

Like, say, the Prime Minister does on the topic of marriage equality. Cross your colleagues and you might cop a knitting needle in the back.