2017 should remind us how little immediate influence the actions of governments – even chaotic, Twitter-obsessed ones – have over national economies, writes David Walker. 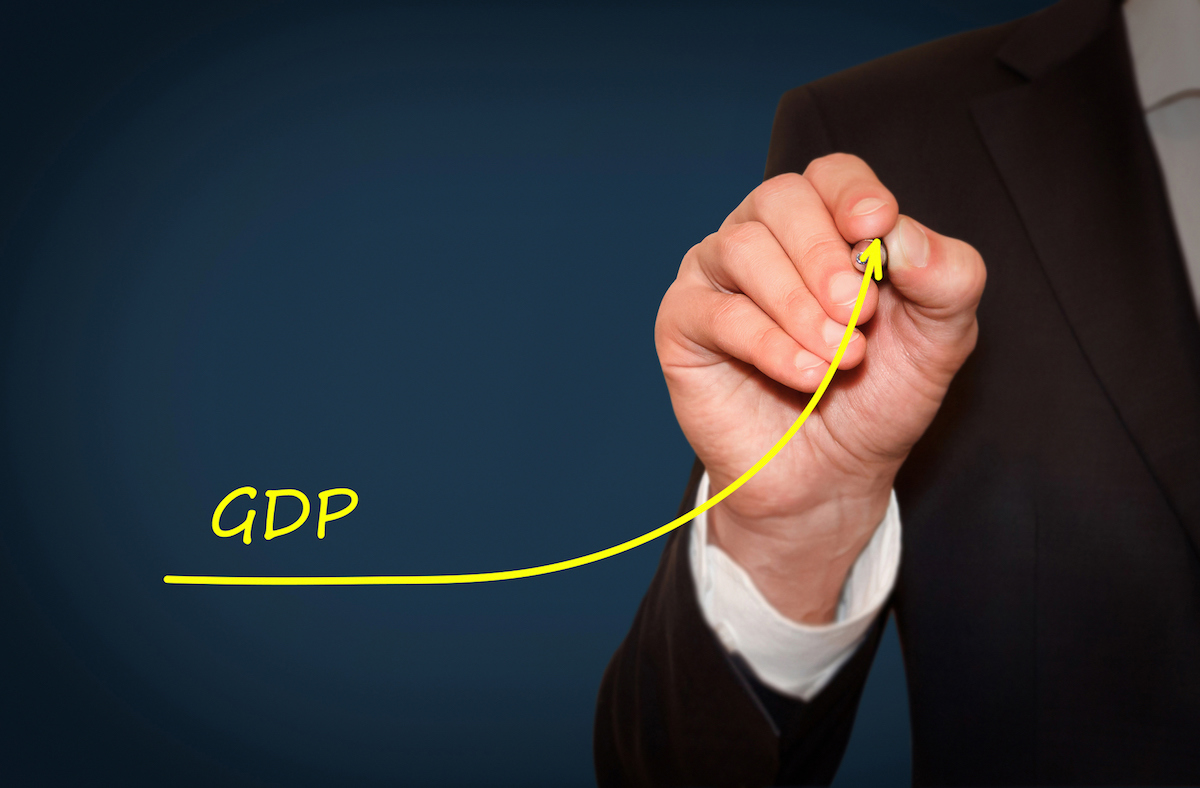 If there’s an economic lesson for us all out of the year just finished, it’s this: governments have less to do with the immediate health of the economy than you might think.

I’m constantly struck by how many people still believe governments essentially control the chaos of the global economy – that they can ‘create jobs’ in some overall sense, that they can speed things up or slow things down as they desire, and that initiatives like extra spending or tax cuts can quickly turn economies around. Some economists used to believe this back in the 1960s; the 1970s taught them humility. The rest of us never seem to have caught up.

Yes, occasionally governments can have an influence; the Australian government may even have managed it during 2009 global financial crisis under Kevin Rudd and Wayne Swan.

But now look at the year just gone. If anyone was doing anything economically clever at the start of 2017, it certainly wasn’t evident. From Europe to the US to Australasia to East Asia, most governments were distracted, chaotic and – after eight years of slow growth – pretty much out of ideas on how to perk up the economy.

Yet look what happened: just when all seemed hopeless, the world economy perked up all by itself. Global production grew by an International Monetary Fund-estimated 3.6% in 2017, up on 2016 and back to about the average of the past two decades.

Investment, long a worry to most observers, became more attractive and easier to fund as global stock markets boomed – the Morgan Stanley Capital International all-country world index gained 22%, with the Nikkei, the FTSE, Nasdaq, Dow and DAX all well up. Large middle nations like Brazil, South Africa and Russia began to recover.

The Australia economy even seemed to weather the car industry shutdown. The world economy has seen a few false dawns since 2009, but this looks like the real deal.

What didn’t disrupt it? Almost everything you’ve heard mentioned as a source of impending economic doom: Brexit, Chinese banks, oil prices – and of course, Donald Trump.

On US election night back in late 2016, the Nobel prize-winning economist and acerbic commentator Paul Krugman reacted to the prospect of President Donald Trump by saying: “Markets are plunging… If the question is when markets will recover, a first-pass answer is never.”

It has proved just about his worst call. When markets decide to go for a run, the ignorance and ineptitude of an unlikely new national leader will slow them not for a minute. The GDP and employment numbers, which climbed so steadily in the last years of the Barack Obama administration, just kept right on climbing as Trump strolled into the Oval Office and started firing up Twitter.

From his hair to his ethics to his organisational ability, the new president couldn’t possibly have differed more from his predecessor. Yet from the economic charts, you’d never know there had been a change of government at all.