Enough coffee, cut to the deal

We love our coffee in Australia. Maybe we love it a little too much, says Fi Bendall. 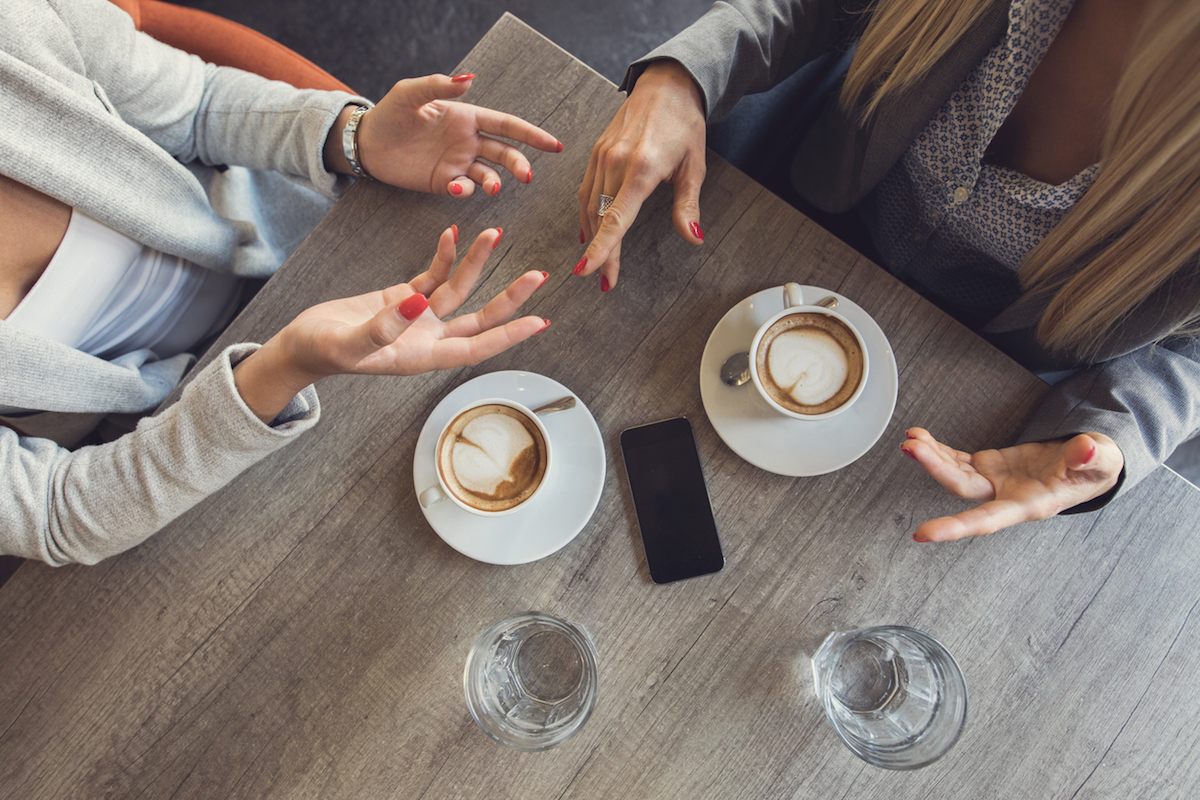 After spending time in New York scouting out business opportunities with potential partners and investors, I’m starting to wonder about our need for endless rounds of coffee dates to make business decisions.

One of the refreshing things about doing business in the US was the speed at which people told you if they were interested in an idea or not. No endless carousel of coffee dates. You would get either an extremely enthused “Yes, let’s take this further” or a very polite “No, this is not really for me”. Hardly ever, “How about we meet up for coffee again next week?”

Maybe it is because we do coffee so much better here than they do in the States? There’s no incentive to keep going out for more coffee if the coffee is so average, right? I guess that’s why Australian cafe owners and an army of hipster Aussie baristas are doing so well over there.

I suspect, however, that it might have less to do with our caffeine habits than with the highly developed and honed approach to deal making they have Stateside. For better or worse, we are, after all, talking about a nation whose current leader has been regularly referred to as the ‘dealmaker-in-chief’.

And they revere a good deal in the US. When they see one, American business people will hold a good deal up to the light like a beautifully cut diamond and marvel at its sparkling brilliance. They know pretty quickly what to look for and how to spot flaws. And they’ll tell you promptly rather than string it out.

There’s no time for mucking about in “the city that never sleeps”. New Yorkers are an expeditious bunch when it comes to doing business, and, quite honestly, it makes for a refreshing change.

The greater New York metro area has a population of 24 million, which is about the same as that of Australia’s. As one of the major financial capitals of the world, New York businesses and dealmakers also experience an incredible volume of deals. Opportunities abound, so there’s nothing to be gained in sitting around drinking yet another caffe latte when there’s a great deal going on elsewhere.

We have a brilliant cafe culture in Australia. But maybe we could follow the example of New Yorkers and spend a little less time drinking coffee and a bit more cutting deals.