An even more inconvenient truth

They say climate change is the child of big business, foul industry and slack government. But the last blow might be dealt by people who care. 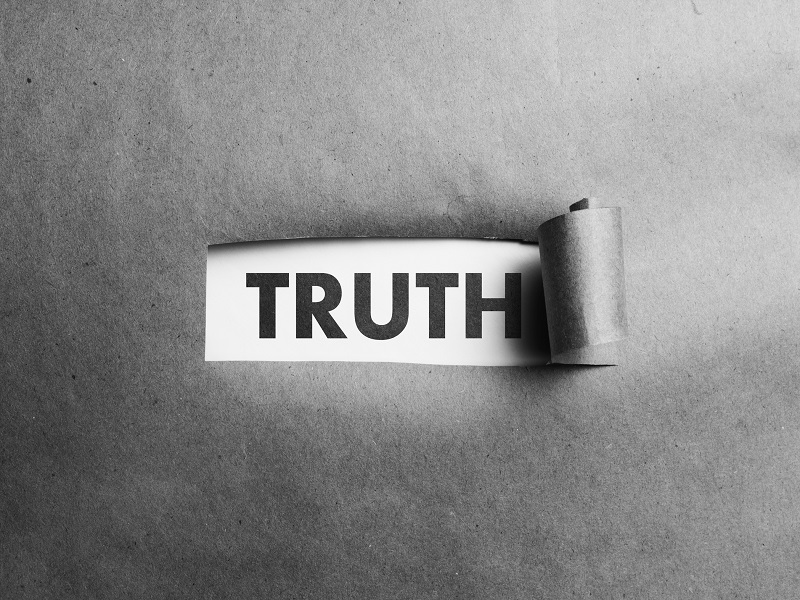 It’s a Thursday night in the old town hall in Silverton, an antique Australian town that boasts a population of around 40. A dozen or so have turned out tonight to discuss the future of their outback home, and perhaps the world.

It’s been over 100 years since Silverton had its hustle on, the land’s rich silver deposits drawing thousands of 19th century desperados to this isolated outpost. But the fever didn’t last, the town virtually abandoned by the turn of the century. There was a brief rebirth of industry in 1981 when the filming of Mad Max 2 swept through the village, leaving behind the relics of futuristic vehicles, the walls of the town’s only pub festooned with behind-the-scenes photographs of a post-apocalyptic future.

Silverton is a ghost town now, a handful of stubborn stone dwellings guarding the corners of dusty streets whose names are remembered in the legends of old maps. Tourists trickle through to drink at the pub, be wed outside the derelict church, or just lose themselves in the emptiness — the blue sky, the red dust, the lonesome song of rusted hinges turning in the breeze — momentarily abandoning their troubles for the briefest of parts in an imagined Sergio Leone film. People whisper to one another as they wander about, careful not to wake the town spirits from their slumbers. Silverton is a place worth keeping, and worth leaving be.

Ten years ago, energy company AGL discovered something new to be mined at Silverton: the wind. Five kilometres outside of town, the hills overlooking Mundi Mundi Plains are blown bare by the stuff, which picks up speed as it gallops unopposed from the west. A phalanx of wind turbines here, they say, would light up the dry half of the state, every hot-air hand-dryer from Bourke to Broken Hill powered not by dirty coal, but by nature’s own breath. You’d need an Aboriginal tracker to find the carbon footprint. We’d bullseye our clean energy targets, and the world may be granted a few more centuries’ breathing space. That’s what they say.

If this were a village in Qinghai province, the first clue for the residents would be the sound of trucks hauling the turbines through the streets. But this is Silverton, in the democratic nation of Australia, where the pantomime of “community consultation” must precede any feat of engineering or salvation. Tonight is the thirteenth meeting since 2008, the room ablaze with fluorescent light as the wind outside escapes unharnessed.

The good people of Silverton aren’t responsible for the holdup — changes in government and technological advances are to blame. But what’s clear is that, if the locals had their way, the world and the wind farm would go to hell. Tonight, as with every other night, the key issues at stake are property values, health (dubious fears about distant windmills giving rise to headaches, nose bleeds, zombies and so on), the impact on the tourist dollar during construction and the seemingly indestructible suspicion that somebody’s telling fibs. Not for a moment does the issue of environmental urgency so much as threaten to enter the discussion.

At one point, the townsfolk — who’ve already demanded AGL pay them $150000 for “general inconvenience” — argue for the wind farm to be moved further back from the town, so the nearest turbine is six kilometres away, rather than five (government regulation requires a distance of only 1.5 kms). When the chair of the meeting asks why the extra kilometre matters, the response is that at least the community will feel it’s “getting something back”. For doing what? For choosing to cut a living from a site made famous by mining? Is Silverton, which exists because men once gouged the guts out of the earth, now demanding tribute from anyone who dares to heal the wound?

It should be no great surprise that an old mining town doesn’t give a fig about climate change (one man here tonight operates the nearby Daydream Mine, a historic monument to planet Earth’s alleged assassin). But one doesn’t have to be a global warming hysteric to see this little gathering for the burlesque spectacle that it is. What we have here tonight is an energy company — the largest coal-fired power generator in the country — that is, whether benefitting from it or not, taking a step in the “right direction”. There are those who sniggered when (now retired) CEO Michael Fraser insisted AGL would invest “coal cash” into clean energy, yet here the company is, attempting to do just that. And what presumes to stand in the road? Not corporate greed, or a government too corrupt or craven to care, but a handful of artists, museum curators and tourism romantics, the very people one would expect to be chaining themselves to the trees in protest against the destruction of the planet.

Some say wind farms are unsightly, a blight on the outback’s breathtaking expanses of nothingness, but that’s a matter of opinion. No doubt there were some locals in the 1860s who found the sight of so many poppet heads a disagreeable one, but if the miners held any community consultations with the Wiljakali people there is no record of them. Perhaps the good people of Silverton consider themselves as the new “traditional owners” of this land (interested indigenous parties have not bothered to attend tonight, their names listed on the meeting’s minutes in a column titled: “Apologies”). But the Aborigines never really “owned” this place either. Humanity has always been just passing through.

We might be doomed after all. Not because governments are evil, or corporations are ravenous, or anthropogenic global warming is a solid-state fact (although, if not scientists, who are we going to believe, preachers?), but because human nature decrees we will fight any creature, benevolent or wicked, that threatens the little patches of land we’ve each decided are “ours”. Perhaps that’s not human nature, just nature.

Tonight’s meeting having concluded, some of the gathering repair to the nearby Silverton Hotel to drink it all away. On the walls around them, faded snapshots tell of another pantomime that was once played out here, in which desperate humans battled to the death for the last remaining drops of fossil fuel.