Entrepreneurship has crossed the mind of everyone. For those thinking about quitting their job to jump into the abyss, entrepreneurial expert Alan Manly has a few wise words. 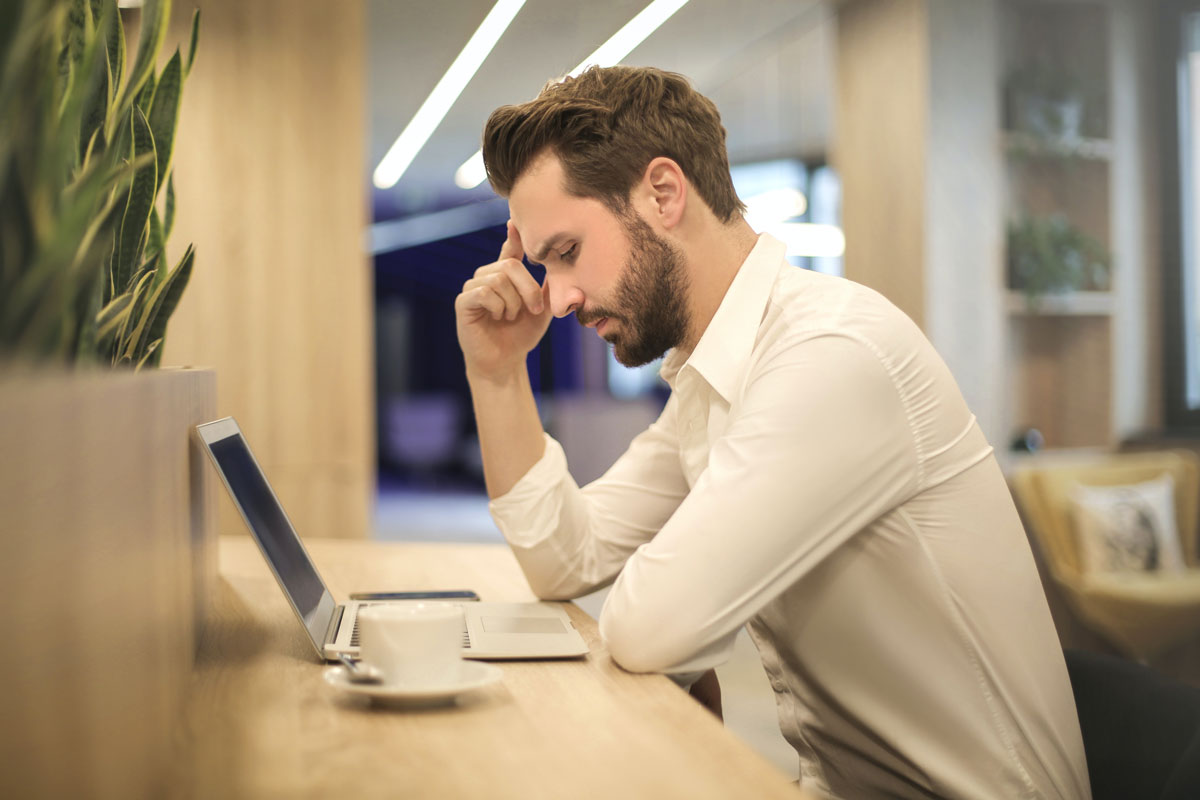 Failure is the last word on an entrepreneur’s lips when they’re in start-up mode. However, whether you like it or not, failures offer valuable insights for steering the ship to calmer waters. Curiously, the more effort an entrepreneur puts into their business plan, the more it can distract from the dreaded reality that failure stalks all start-ups.

Instead of the business plan being a document of ideas and plans constantly under review, it can morph into a security blanket that’s used to deflect any challenging ideas from non- believers. Here are the most common failures made by entrepreneurs and the crucial lessons you can take from those who’ve already made them.

It’s in the timing

Few start-ups seem to pick the right time. Almost universally, the entrepreneur will report that despite the best available information, the market has moved and it will take a little longer to grow the business. The timing of any profit is avoided at all cost.

The lesson: The time is never perfect. Work with what you have and plan for various scenarios.

That bloated incumbent dominating the market who everyone knows fails to look after customers, suddenly reforms and is ruthlessly defending each and every customer. Using unexpected practices such as longer lines of credit, they are denying the new market entrant the swift road to success described in their business plan.

The lesson: All incumbents will adapt to address any new entrant, and you can be cannon fodder in the free enterprise system.

Customers love competition, even if you don’t

Why are customers buying the incumbent’s sudden change of heart anyway? Your market survey or focus groups reported current customers were genuinely angry with the lack of customer service provided by the current suppliers.

This feeling was, of course, a key reason to feel confident that a new entrant would be supported to punish the old guard.

The lesson: Customers didn’t say they would like you more than the competitor – they just wanted you to give grief to the incumbent.

Survival will usually depend on almost immediate positive cash flow. ‘Almost immediate’ is the term most commonly used in hindsight, once the sad truth has dawned that no matter how much capital a start-up has, it can spend it.

Once the bulk of the reserve is spent, then cash flow discussions become cash burn panic.

The lesson: There is never enough cash in a start-up. Underspend on everything, cheap is good enough. Invest all your time in getting paying customers.

The exit plan (or lack thereof)

The business plan was crafted with the concept that “those who fail to plan, plan to fail!”

Often, though, no one really thought about planning for failure of the market to appreciate the entrepreneur’s great new idea. Not to mention if there are partners in the start-up, one partner may lose enthusiasm before the others and want out.

The lesson: Plan your exit for if and when things change.

“Nothing in this world can take the place of persistence. Talent will not: nothing is more common than unsuccessful people with talent. Genius will not: unrewarded genius is almost a proverb. Education will not: the world is full of educated failures. Persistence and determination alone are omnipotent.”

These were the words of Calvin Coolidge, 30th President of the United States, but they are just as true today as his time in office from 1923 to 1929.

The lesson: Even those who get to the very top of their field don’t claim to be geniuses.

The lesson: Ensure that the start-up is only for “a few years of your life”. It’s pointless wasting time when the business reality doesn’t stack up.

Alan Manly is the founder of Group Colleges Australia and author of The Unlikely Entrepreneur.

Read next: What sets successful entrepreneurs apart from rat racers