In defense of protesters & the causes they defend

Chances are, if thousands of people are gathering on a street risking tear gas, rubber bullets and attack dogs, then they’re saying something that other people desperately need to hear, writes Jennifer W. Neal. 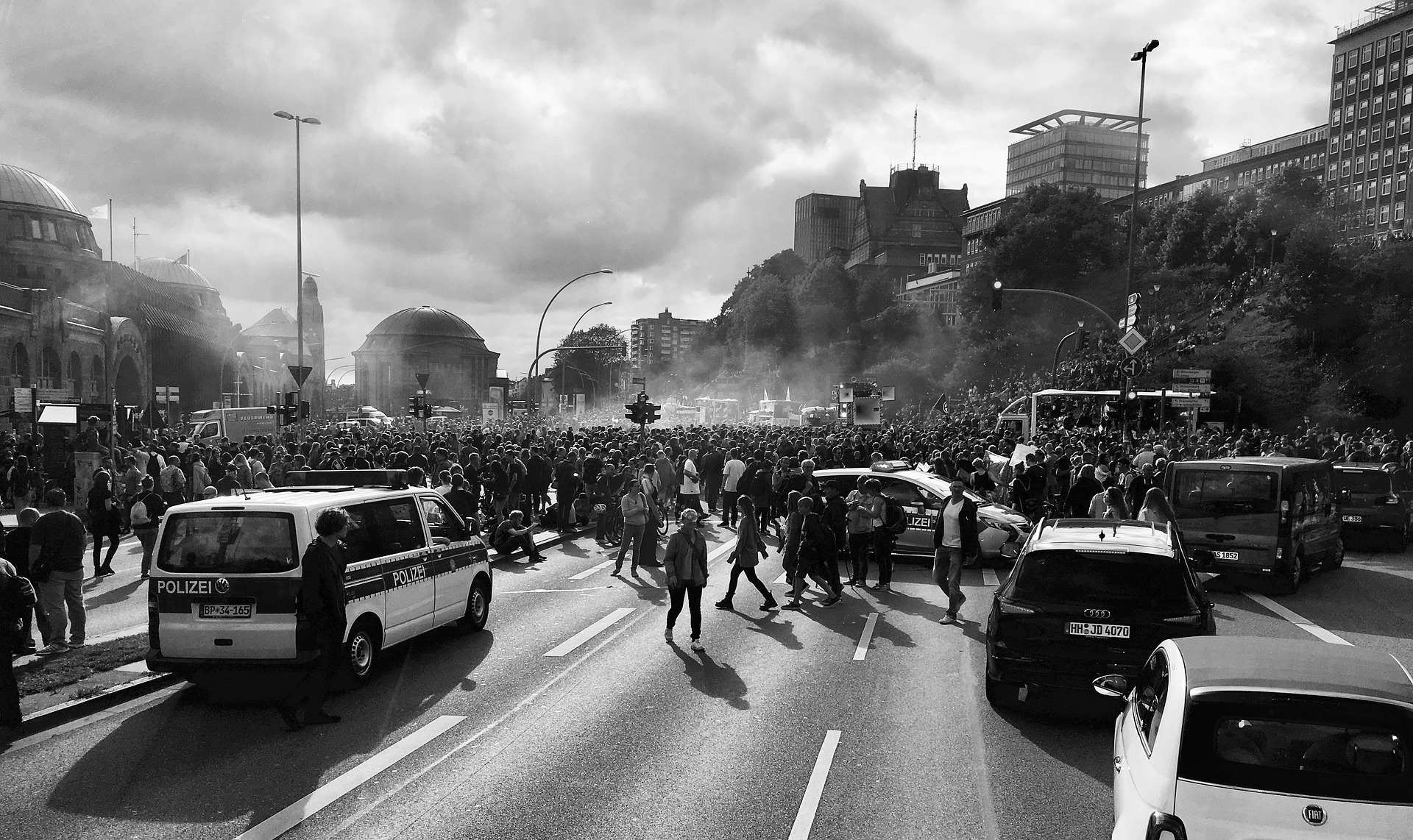 The G20 is meant to be an annual gathering of the world’s most powerful leaders to discuss pressing issues affecting the global economy, and typically how to address them through inclusivity rather than, well, anything Donald Trump suggests.

But the value of the summit has been up for debate since it began in 1999. Criticisms attack the meeting’s efficacy and pomp, noting that preparing security for a meeting of such controversial world leaders runs into the billions, throwing whole cities into economic disarray (not to mention traffic gridlock.)

And then there are, of course, the protesters whom – every year – descend upon the G20 by the thousands to voice their various complaints in a way that can’t be properly conveyed through Facebook memes or change.org petitions – by physically showing up.

It’s one of the oldest cornerstones of a healthy democracy, and yet every year – people who have no interest in participating in democracy, have never participated in democracy and yet have no limit to the insults they would throw at a malfunctioning democracy, sit back and criticise one of the few remaining ways of ensuring its existence. 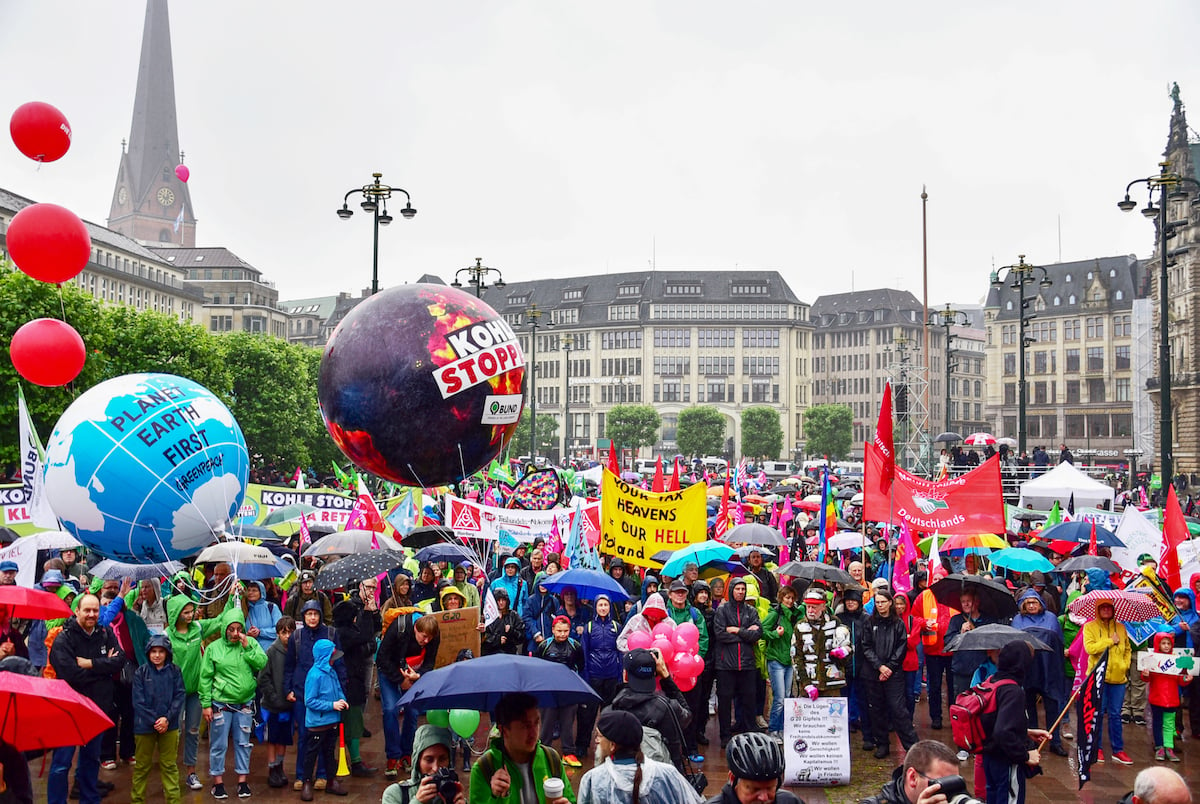 And this year was no different, marking the usual echo of critics who focus, not on the individual controversies of the leaders themselves, but the people protesting against them. And while any normal person will acknowledge that rioting isn’t a widely respected form of political demonstration, it tends to go hand in hand with wherever leaders of a certain calibre preside.

After all, if these were people who could be persuaded by a change.org petition not to annex territories that don’t belong to them, or not to reject a landmark climate change agreement in lieu of pointless isolationism wrapped in xenophobic rhetoric, then wouldn’t that have happened by now?

I don’t say this to the endorse violence that tends to walk hand in hand with protests, but merely to explain why it exists within this context. Demonstrations are an imperfect practice, because they’re run by imperfect people.

A demonstration with the purest motivation can and often is hijacked by violent attackers who undermine important causes that are overlooked through traditional forms of media. 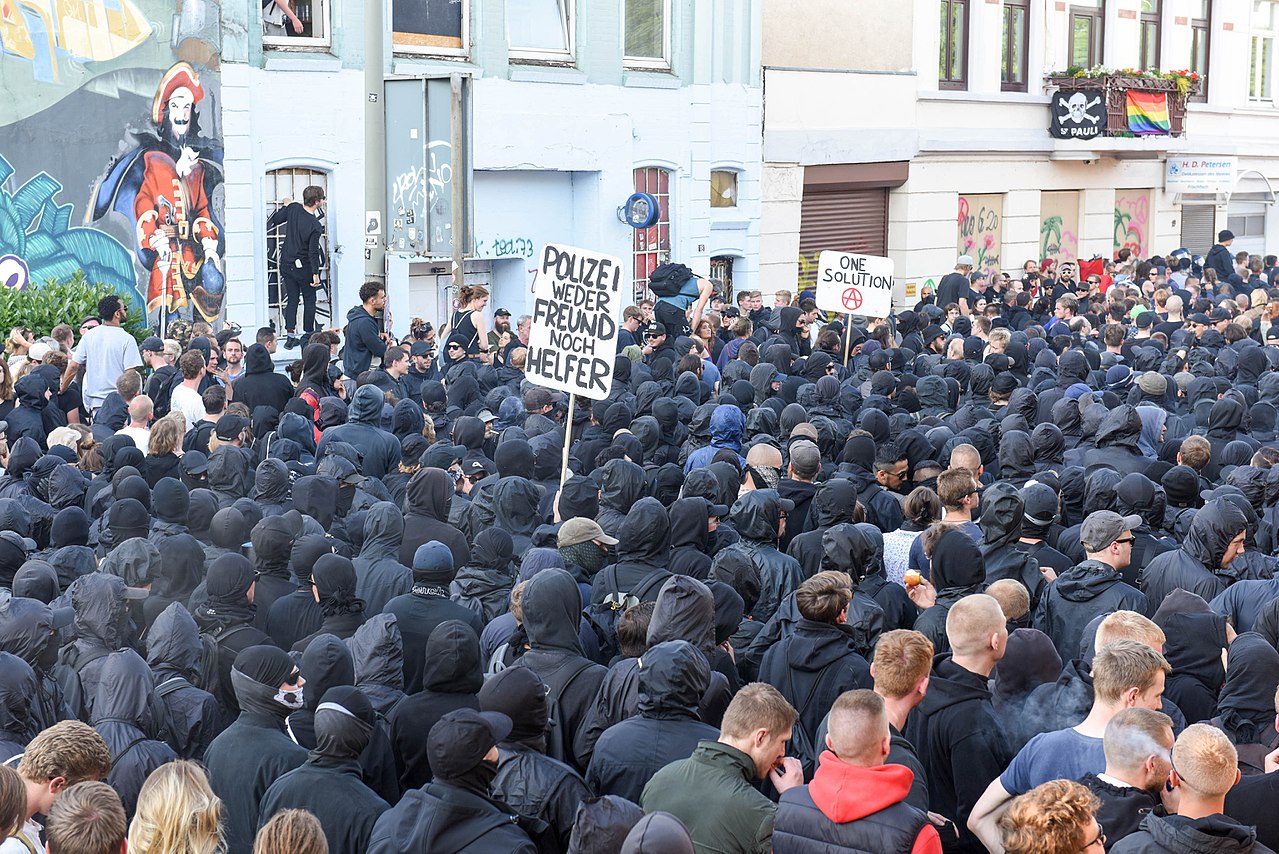 Our ability to empathise with a cause seems indirectly correlated to that cause’s capacity to be heard without inconveniencing anyone. And that doesn’t speak to the horrors of rioting or the violence of a protest gone awry, but to the myopia of its audience sitting on the sidelines.

Opportunists who have no interest in standing for a cause, only looting stores, are criminals – not just because they set cars on fire, but because they appear to rob us of our ability to think critically about a cause that exists with or without those violent acts.

They stand between peaceful demonstrators and our ability to see and hear a message they are trying frantically to convey.

Because chances are, if thousands of people are gathering on a street risking tear gas, rubber bullets and attack dogs, then they’re saying something that other people desperately need to hear. Why aren’t we listening?